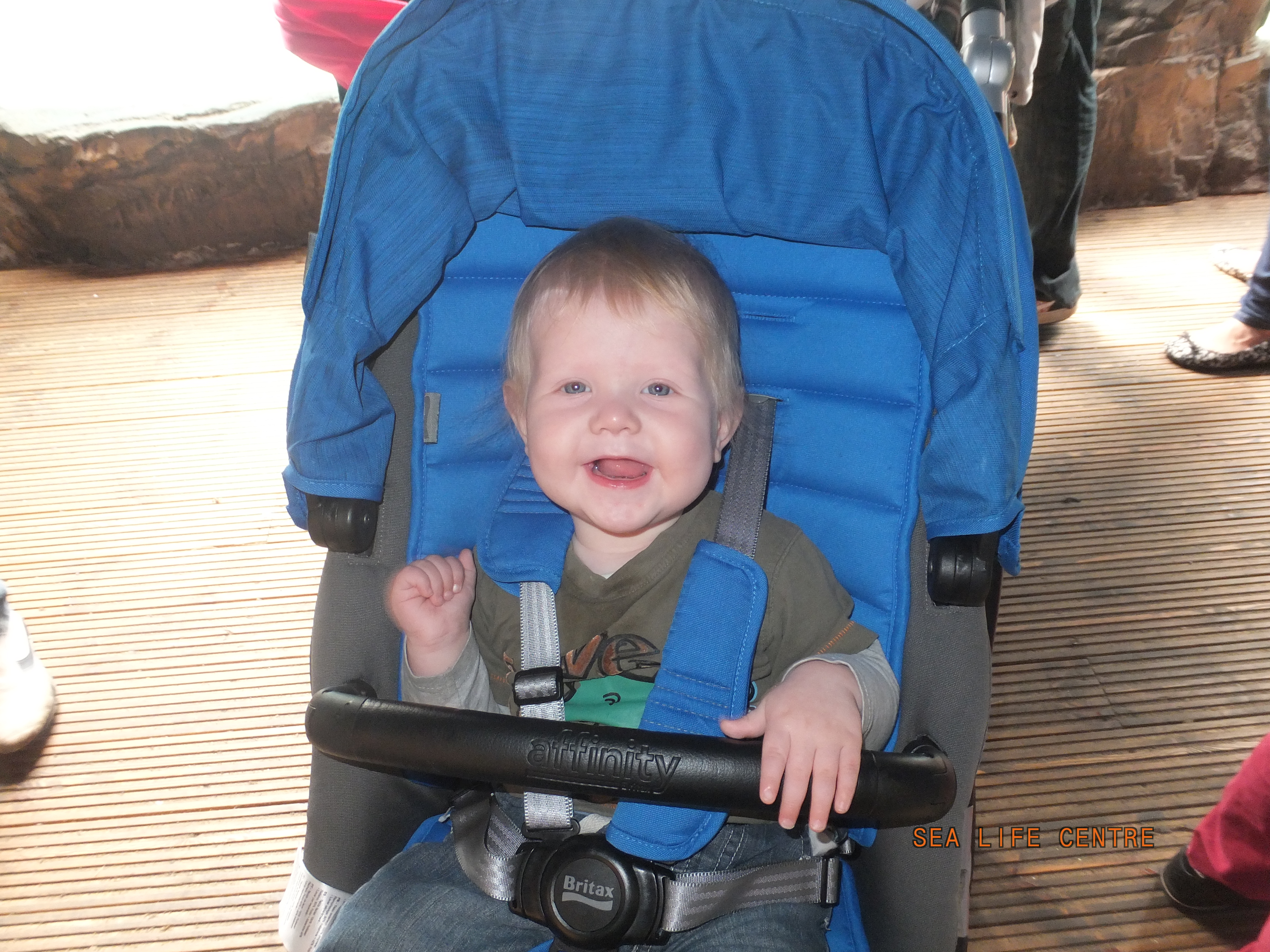 Last week, we had a major breakthrough in the Morrison household. Tyrus aged 2 years and 11  months, finally acknowledged his baby brother’s existence, at the age of 9 months!!

Since Viggo was born in September Tyrus has never engaged or taken any notice of him whatsoever.

It wasn’t the normal ignoring of a new sibling, or feeling left out, he just did not even look at him, every time someone mentioned Viggo to him, he would blank you.

The past week he has been laughing and passing Viggo toys, he has learnt his name and suddenly become a big brother, I am so pleased for them both, I think they are going to grow up to be very close. 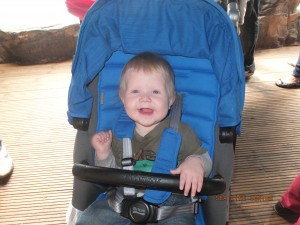 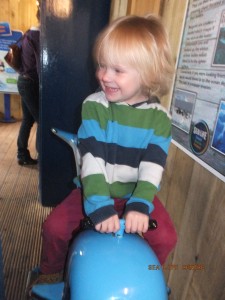