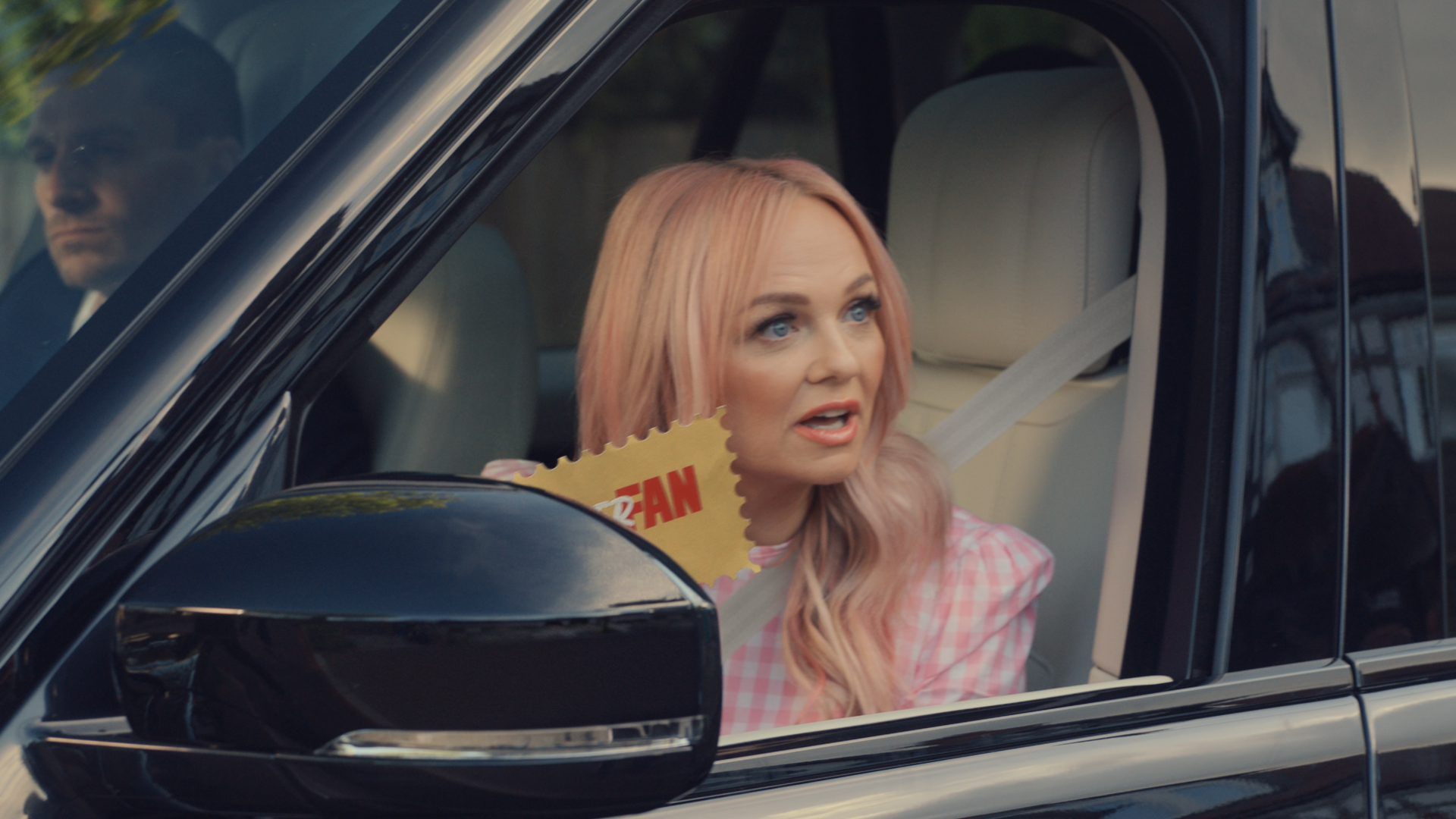 In 1996 I was working at a local leisure centre taking care of children during the day on a playscheme and in the evening, working behind the bar, when a brand new Girl Group burst onto the scene, bringing Girl Power with them, and everywhere you went people were zigazig ah ing! 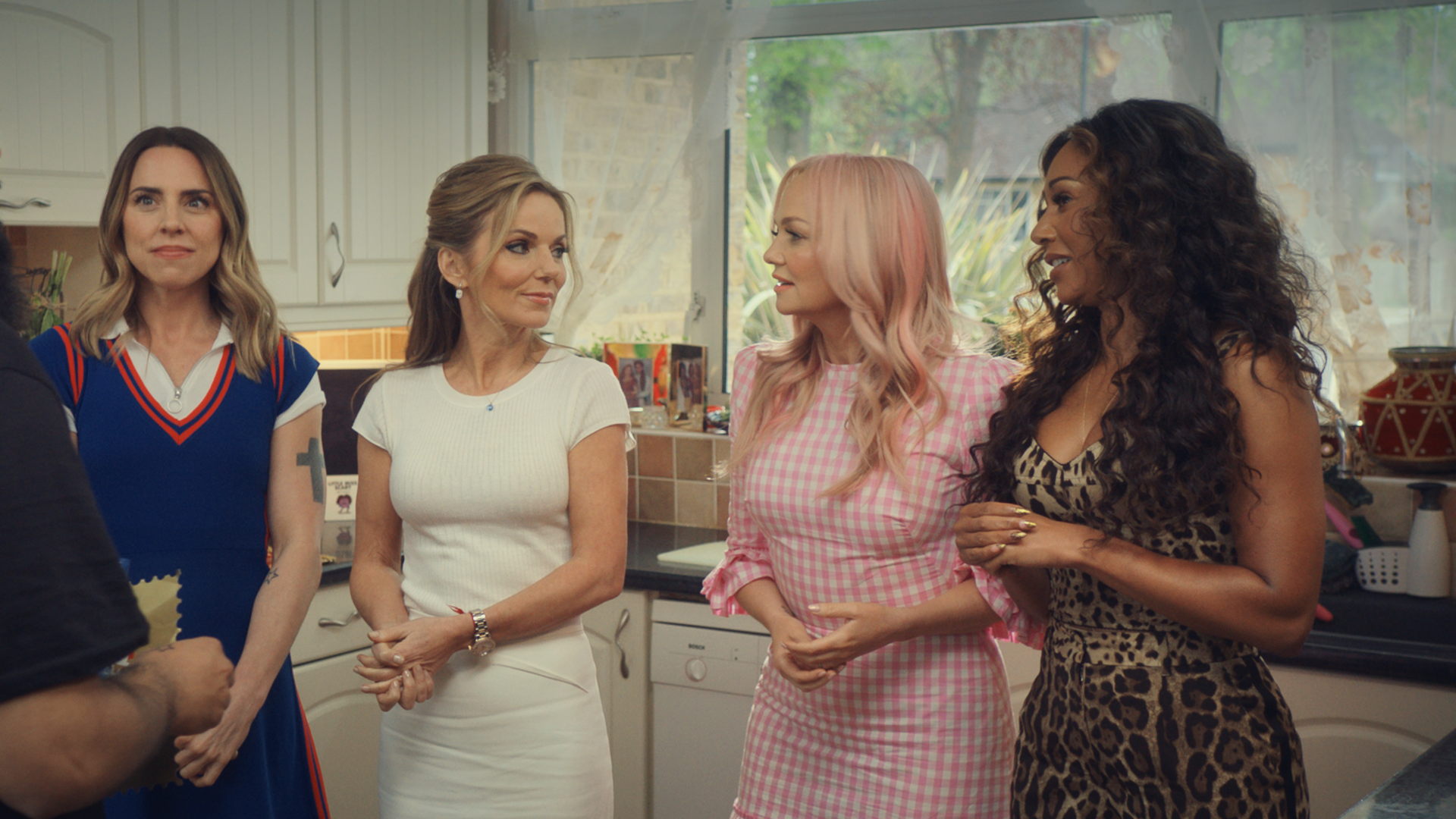 It was of course the Spice Girls! The entire summer I heard nothing but Wannabe, the children were singing in the day and the adults were shouting it in the evening, for me that song sums up the summer of 1996, it was also the year I met my husband to be, and a group of my work colleagues dressed as the Spice Girls for the local carnival, one of which now works at my children’s school and I can’t look at him in the same way as the other teachers!!

Fast forward to March 1998, just 8 weeks before our first child was born and a very catchy tune called Stop was released, and the baby in my belly was enjoying it a little too much, in fact every time the song came on the radio (no spotify then!) our baby would go crazy and would kick and wriggle throughout the entire song!

With the announcement that The Spice Girls would be touring this year, I wasn’t surprised that many of my friends have already bought their tickets, there’s something special when it comes to reminiscing about your past, especially if it reminds you of having fun and enjoying your younger years! 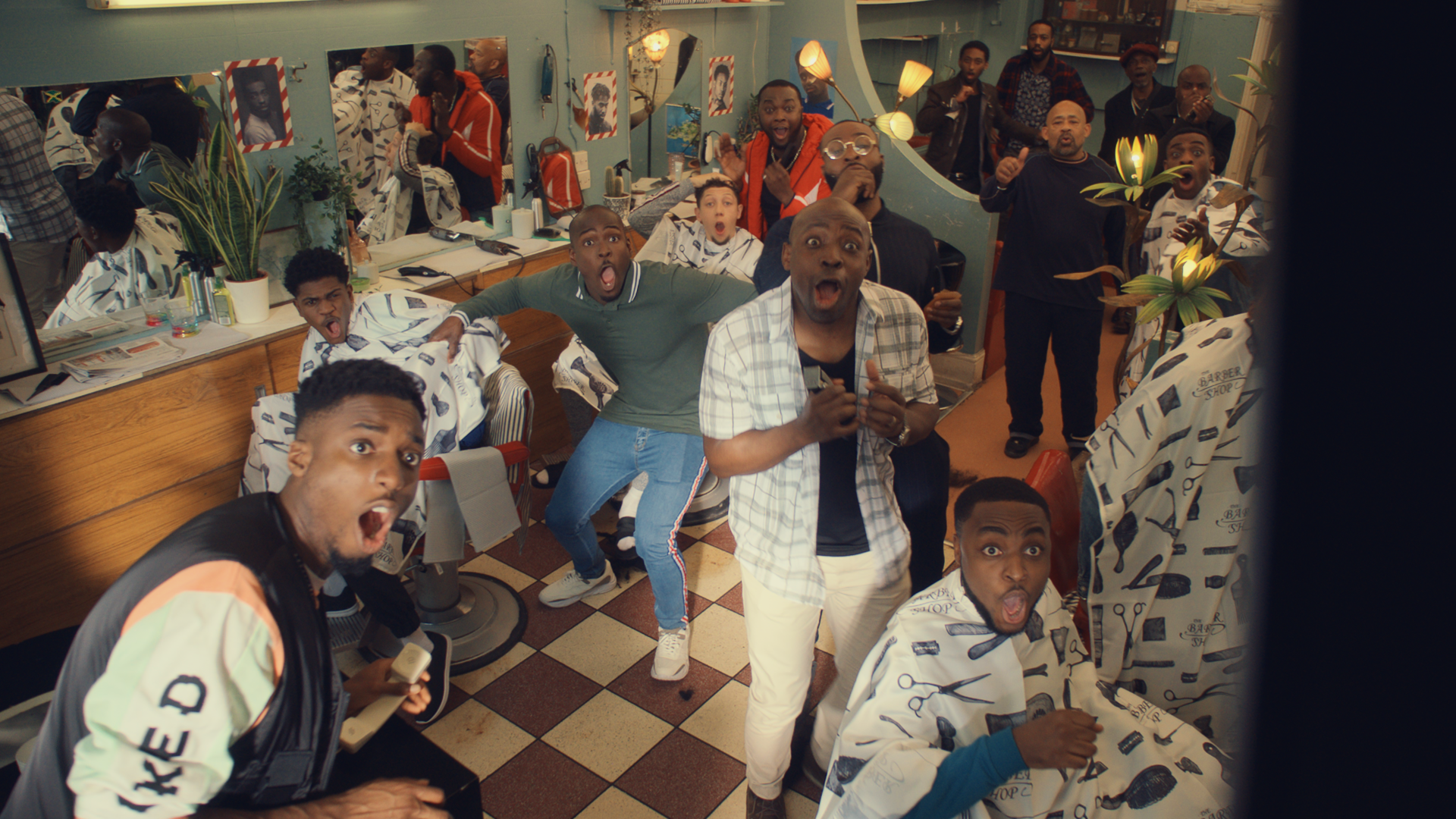 Its funny thinking about that song and now looking at Xene aged 21, she has just finished her second year of university, the years really do fly by, she is now the age I was when Stop was released. I do wonder if her generation will identify with a certain group or song in 21 years time, or whether that era has gone, due to everyone now able to access any type of music they desire just from the touch of a button or a swipe on their phone, music doesn’t seem to play such a big part in younger people’s lives these days (now I sound old!)

One constant throughout my life has been Walkers Crisps, they truly are the best out there, and Cheese and Onion have always been my favourite, which is quite handy as the children prefer the other flavours, so I can totally appreciate dev’s dilemma in this latest clip, how about you, would you choose the crisps or the Girls ?