A few weeks ago we got `the letter’ telling us that 2nd November would be individual and family photographs at school from 8.50am.
Now for those of you that have got children at school, this may not be a problem, but for our household it causes somewhat of a nightmare.
Xene, now aged thirteen has been doing school photographs for eight years and is a pro, however since she began school, I have always had a younger sibling to take along…..
Throughout the years, and the ever increasing family we have had various scenarios that always make this day very entertaining!
I have given up trying to comb their hair into some kind of style, because my children being neat and tidy just looks wrong!
One year Lochlan toddler, flatly refused to have his photo taken, and no amount of bribery would work, in the time that we had been sat there waiting, he developed a spot on his back, by the time we eventually gave up, this had increased to about ten spots-yes you guessed it, he chose that day to come out in chicken pox….
One year I had a lovely photo of the three eldest, but no amount of clapping or cheering could wake a baby Kaide, so we decided to have the photo with him fast asleep, very cute, but he was so wrapped up in his little cardigan, you could barely see him!
Two years ago Eowyn, aged one, was fine until the male phorographer came and moved her leg, the resulting photo was two very happy children and one petrified one in the middle!
Last year, Eowyn was going to be very brave and have her photo taken, we were the very last family to have it done and after 20 minutes of coaxing, we eventually settled for a photo of Neva and Kaide without Eowyn…
Xene and Lochlan had their High School photos a couple of weeks ago, and that was painless.
So today arrived and I calmly got them ready, Neva insisted on having her hair straightened because it was `too puffy’ (I think she is getting to that age!) which I had time to do, Eowyn let Neva brush her hair and make the sticky lolly bit disappear! Kaide however was perfectly happy with his bed hair and no amount of water or styling spray would make it like flat, so I admitted defeat and took him with a surfer dude look….Tyrus managed not to throw up all down his outfit for a change, so it was looking fairly positive.
When we entered the hall I did actually find myself crossing my fingers, but I had nothing to fear, Kaide jumped up on the stool like he did it every day, Eowyn still didn’t like the man, and insisted that Neva helped her on the stool, facing Kaide, which was fine, Tyrus sat between them both and Neva stood behind them-everyone else had a maximum of two children, so the stool wasn’t very big…
He took five photos and I am pretty sure that one of them will be acceptable (I hope)
So for any mummy that feels like me, it may not be as bad as you think…..
Then again, I still have the next three years of younger sibling photos to survive…. 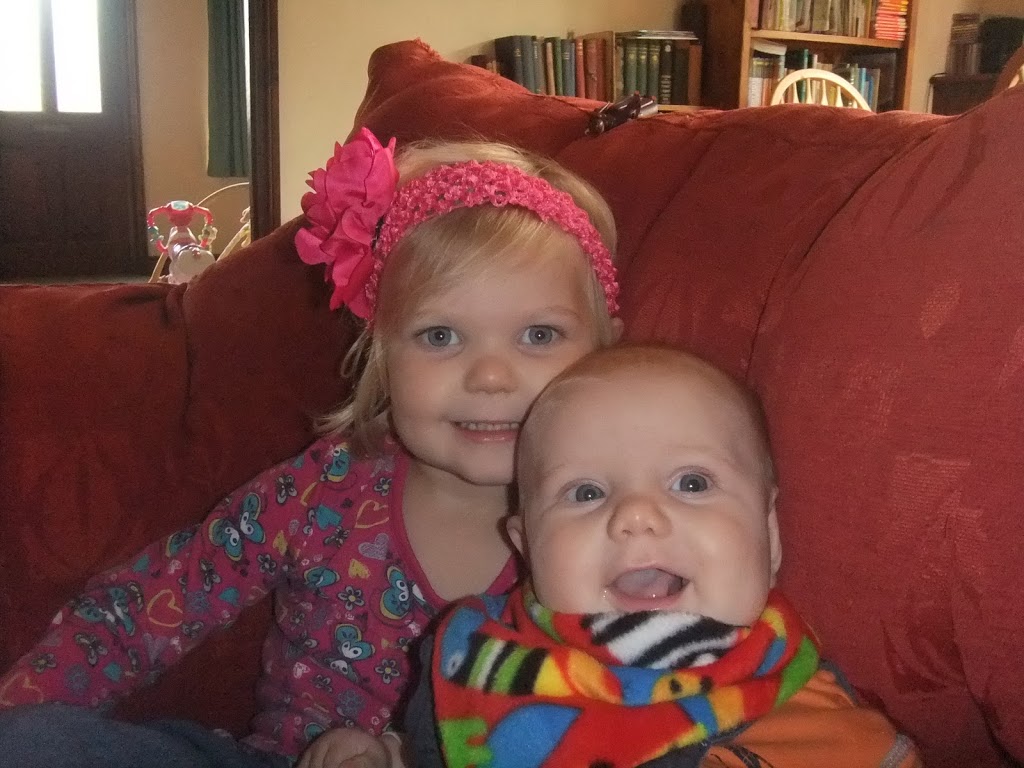