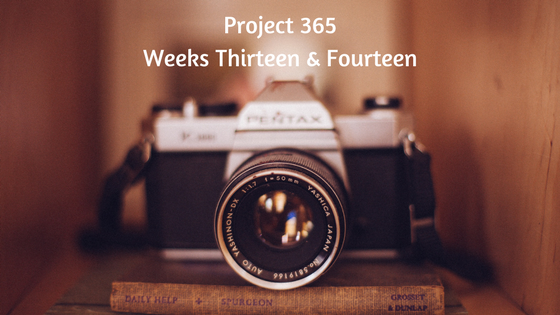 It got to the point three weeks ago when I thought that was it, all of the children were off ill again, with various different illnesses and Kaide had a back problem, I even got phone calls from the high school demanding I send them copies of doctors appointments and medication, consequently the week 18th – 24th March was a disaster and I didn’t even really take pictures of Merrie as I had to grab a quick walk with her in between Asa’s meetings so I could take care of all the children, I had pretty much decided that this year was going to be another failed attempt, but then I made the decision to rename and rebrand, and it sort of gave me the nudge I needed, I no longer felt in a rut and I am back brimming with enthusiasm for blogging, although completely broke as I have lost all rankings and DA until the redirects kick in, but that doesn’t matter I have ideas overflowing, now all I have to do is get them all down on paper, so I am picking myself up and there may be a few cheating pics as I really can’t remember what I took when, ( there’s also an entire week missing, but hey ho, the pictures would only have been the children sleeping or wrapped up in duvets!)but here we go from Day 84 to 97…. 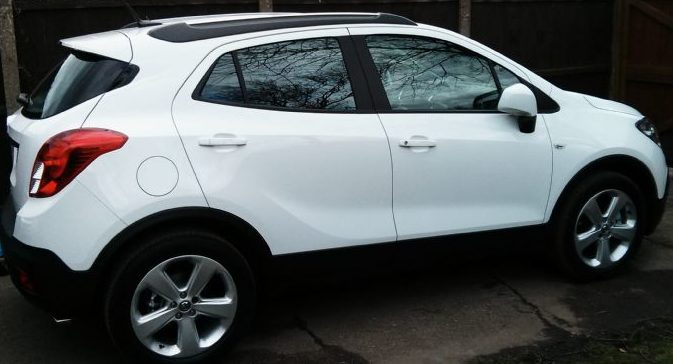 Day 84 On Friday my car was making really funny noises and it didn’t want to move any quicker than 25mph, I put it into our usual garage, but he couldn’t look at it until Monday, but Asa needed to be in Essex yesterday and we both have meetings booked during this week,  (plus collecting Xene from Hartlepool) so we had to go and hire a car, we went for slightly bigger to ensure we could get all Xenes stuff in! We got a Mokka, I quite like it but I don’t like the colour as its filthy already. 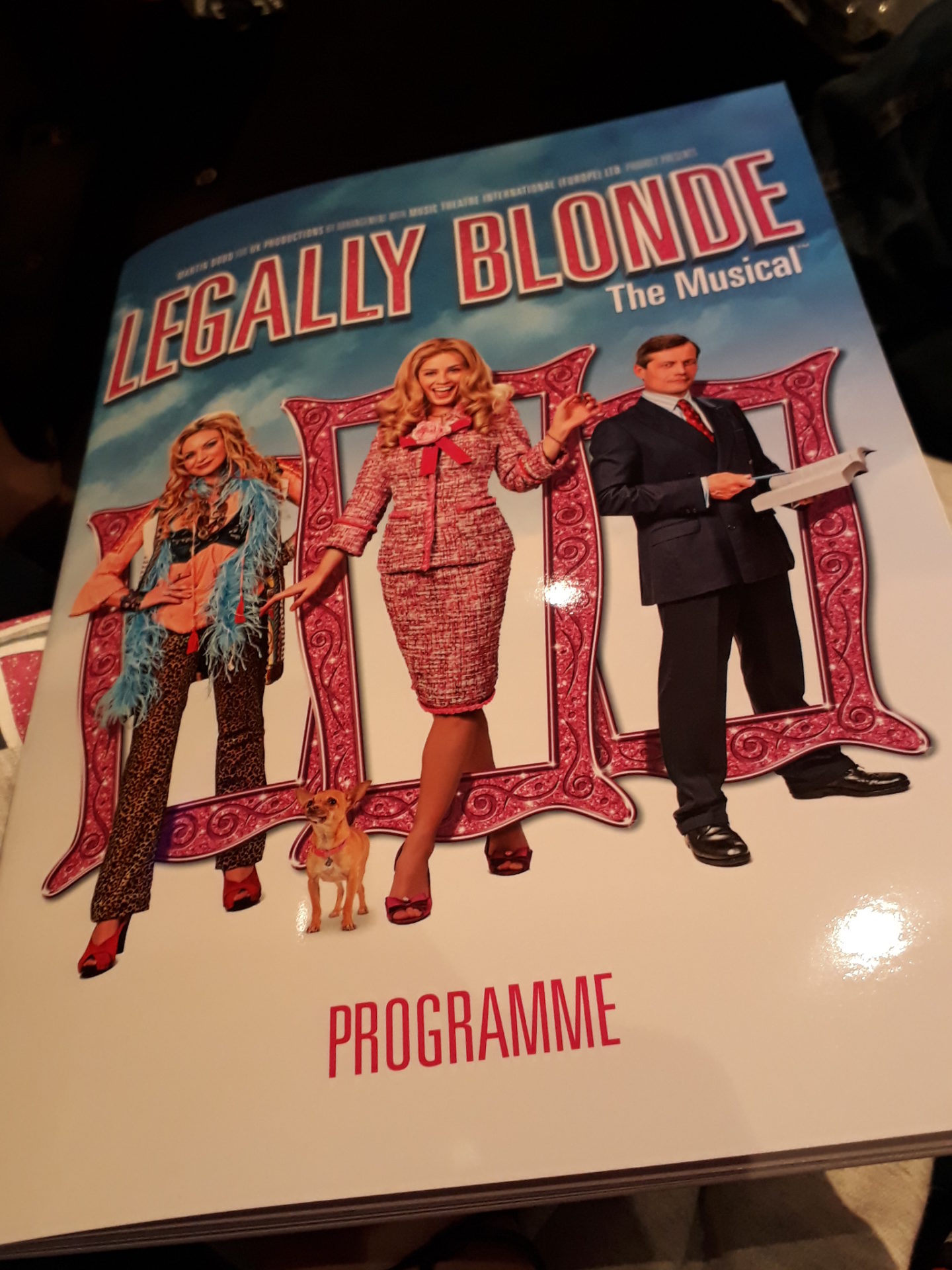 Day 85 – Neva, Lochlan and I went to see Legally Blonde The Musical today and it was fantastic, the star of the show was a local bull dog by the name of Winston, he was hilarious and got even bigger applause than his co-star Rita Simons (Roxy in Eastenders) 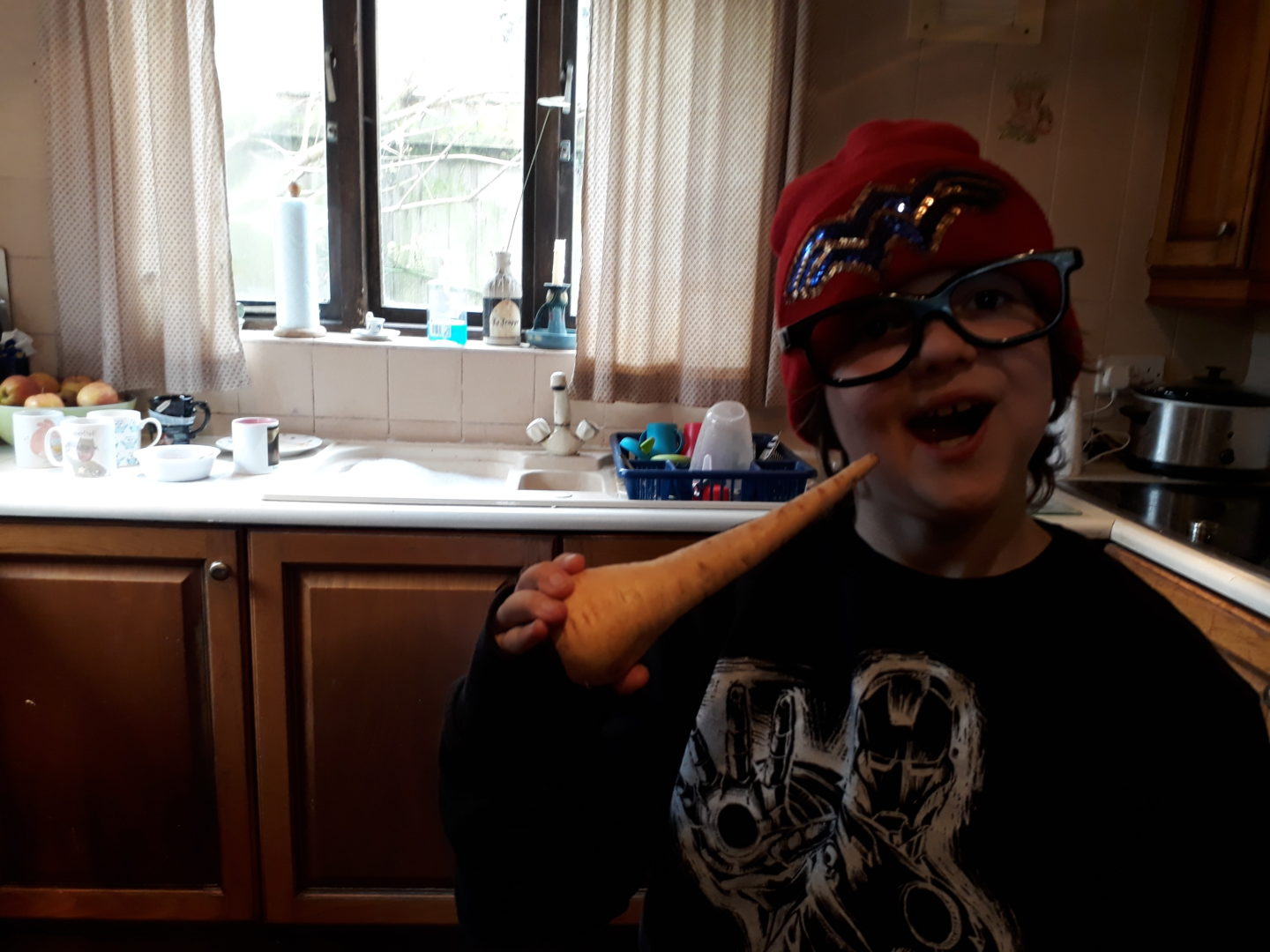 Day 86 You can tell its near the end of term as Kaide and Neva are being particularly funny, and have had me in stitches, all of their assessments are over and they feel a little more relaxed, this is Kaide’s impression of Neva, in glasses her Wonder Woman hat and a carrot to represent being a vegetarian!! 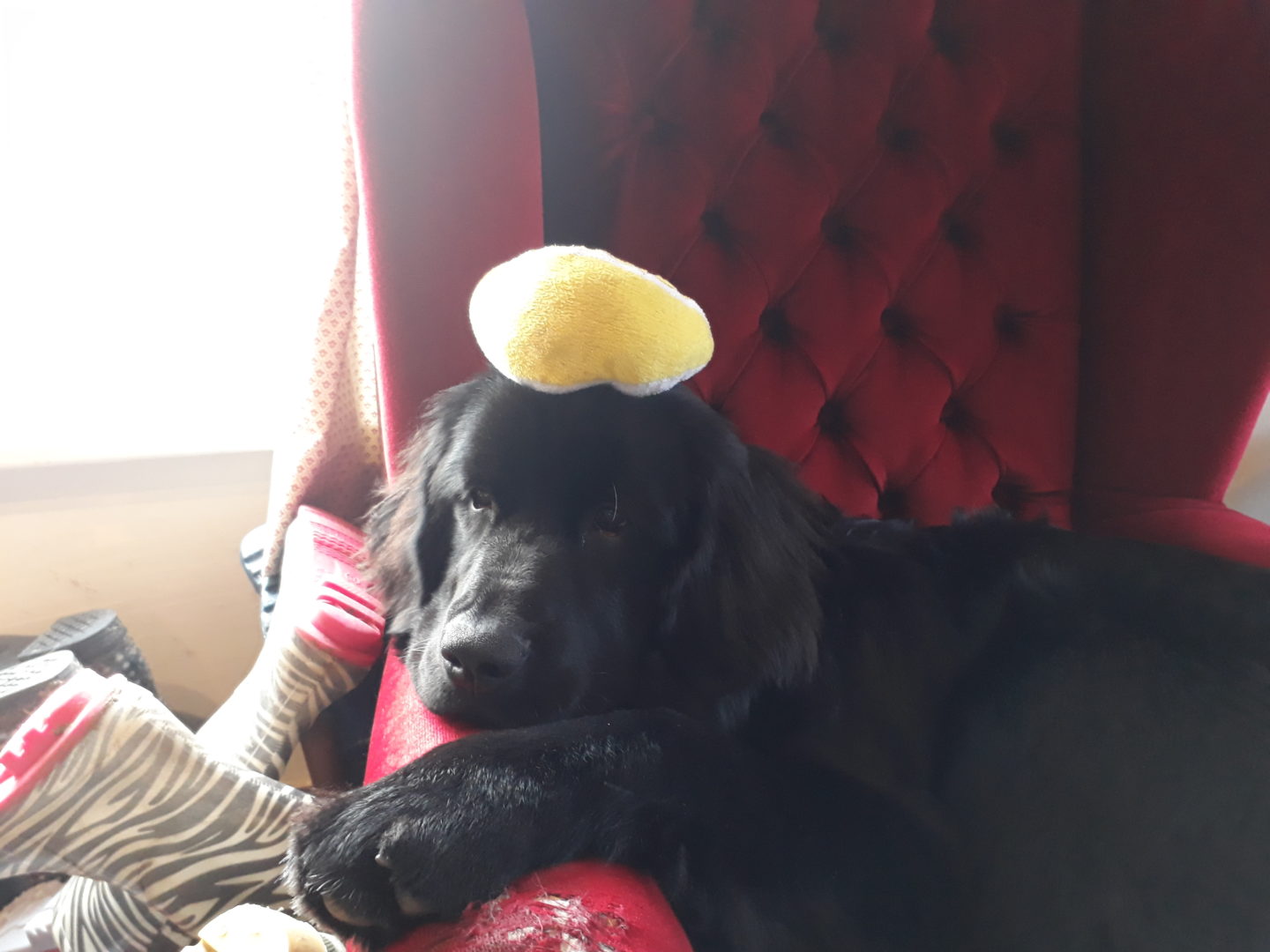 Day 87 Neva and Kaides last day at school today, so they were both very happy, Merrie was happy too as she now has other people to play with instead of just Asa and I! This was after a particularly eventful play in the garden, she was so tired she didn’t even protest when we put her toy lemon on her head!! 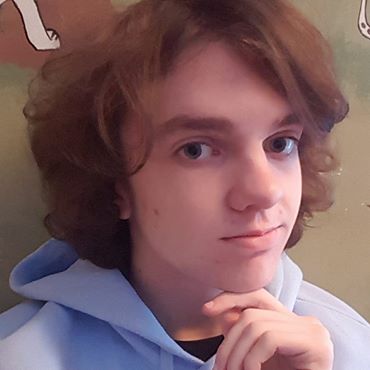 Day 88 – Lochlan and I set off early this morning to go and collect Xene from Hartlepool for the Easter holidays, we made really good time, the hire car may have had something to do with it, as it certainly moves quicker than my car! 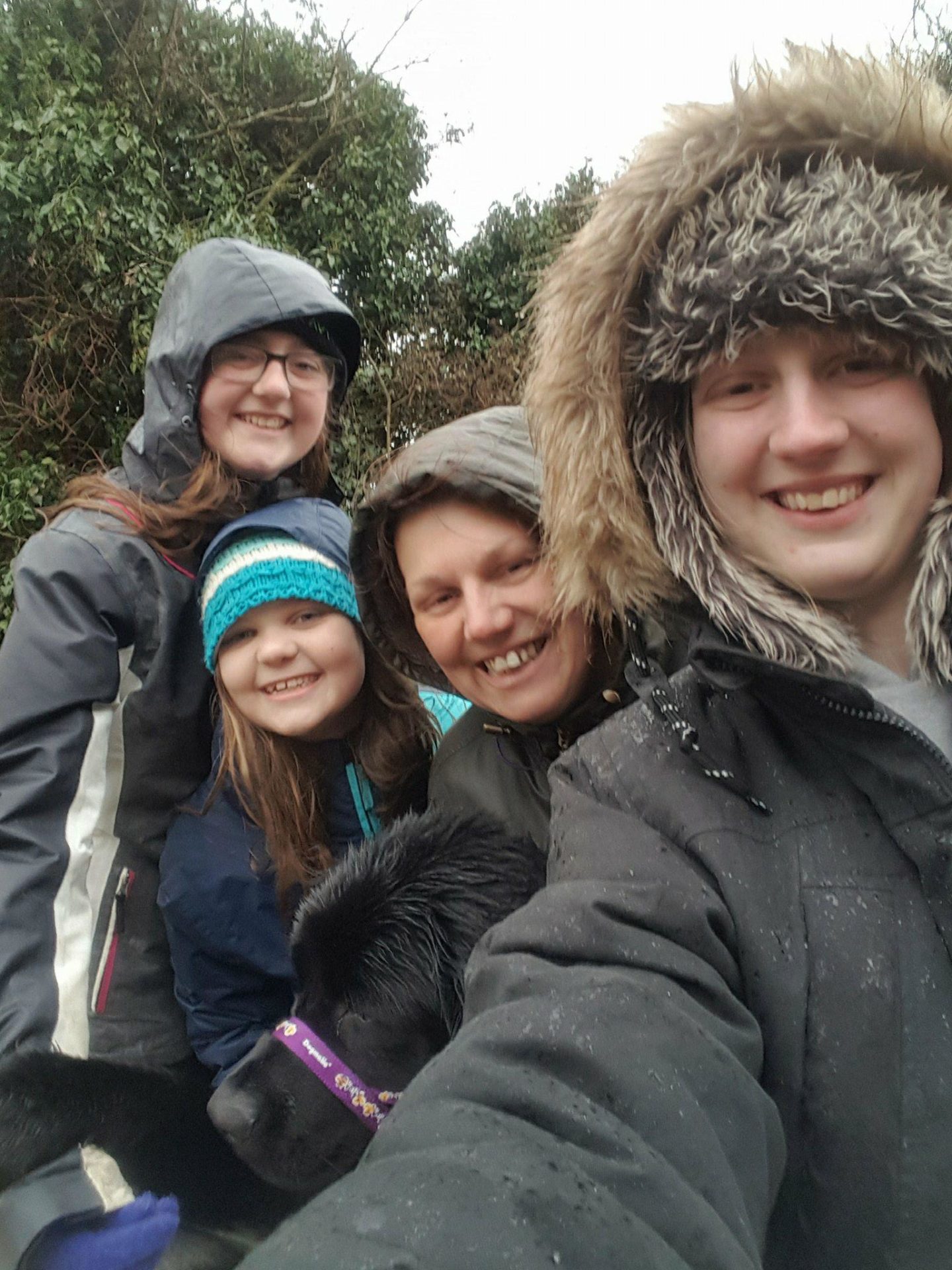 Day 89 – Today was my birthday, we didn’t really do much as the weather was pretty yuck and I had driven for 12 hours yesterday to collect Xene, I had a lovely wet walk with the three girls and Merrie, and we had a Chinese for Tea. 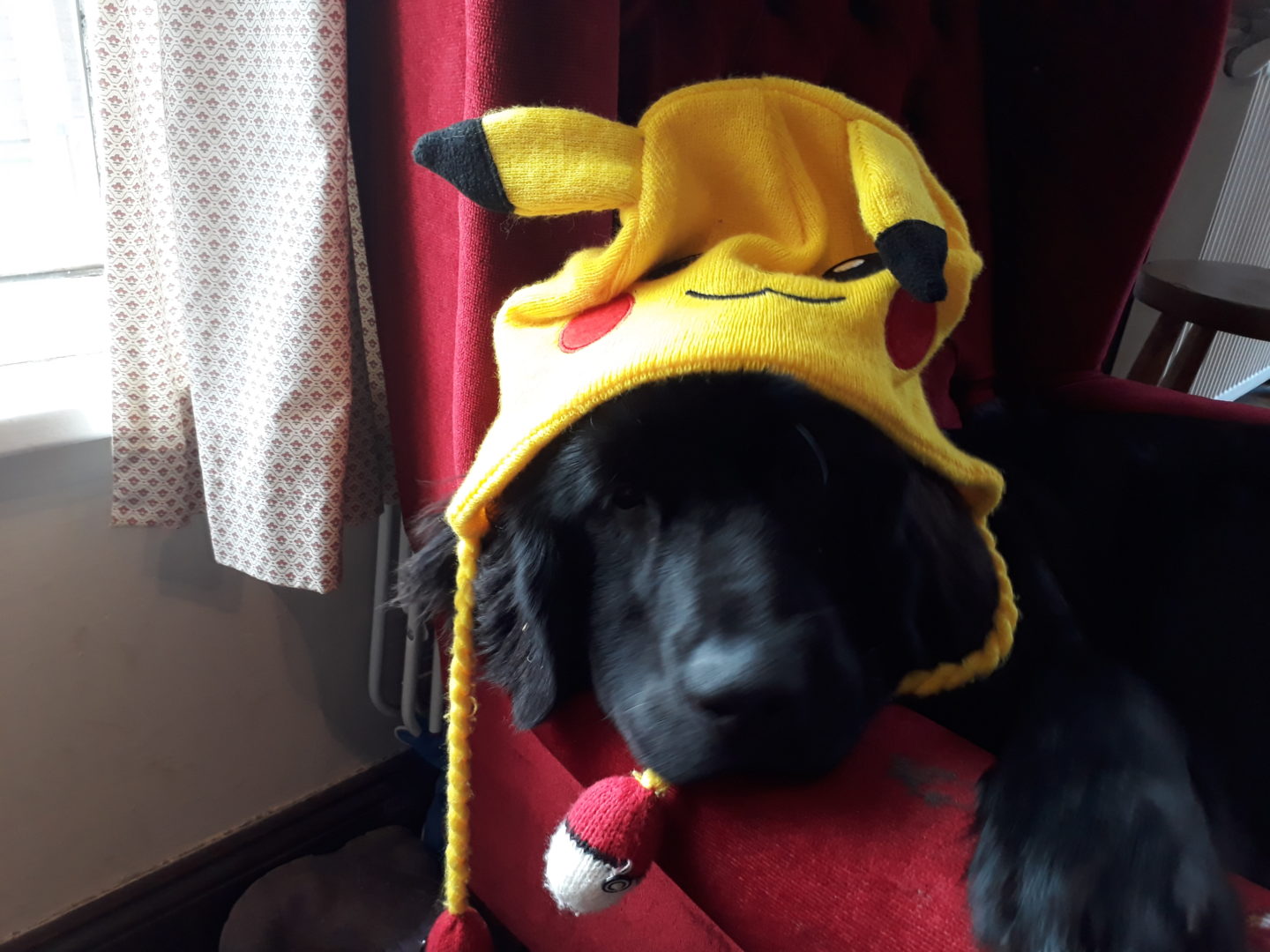 Day 90 Neva has started putting pictures of Merrie on instagram with a #HaturdaySaturday hashtag!!! (you can check it out at MerrietheNewfie She has more followers than I do!! 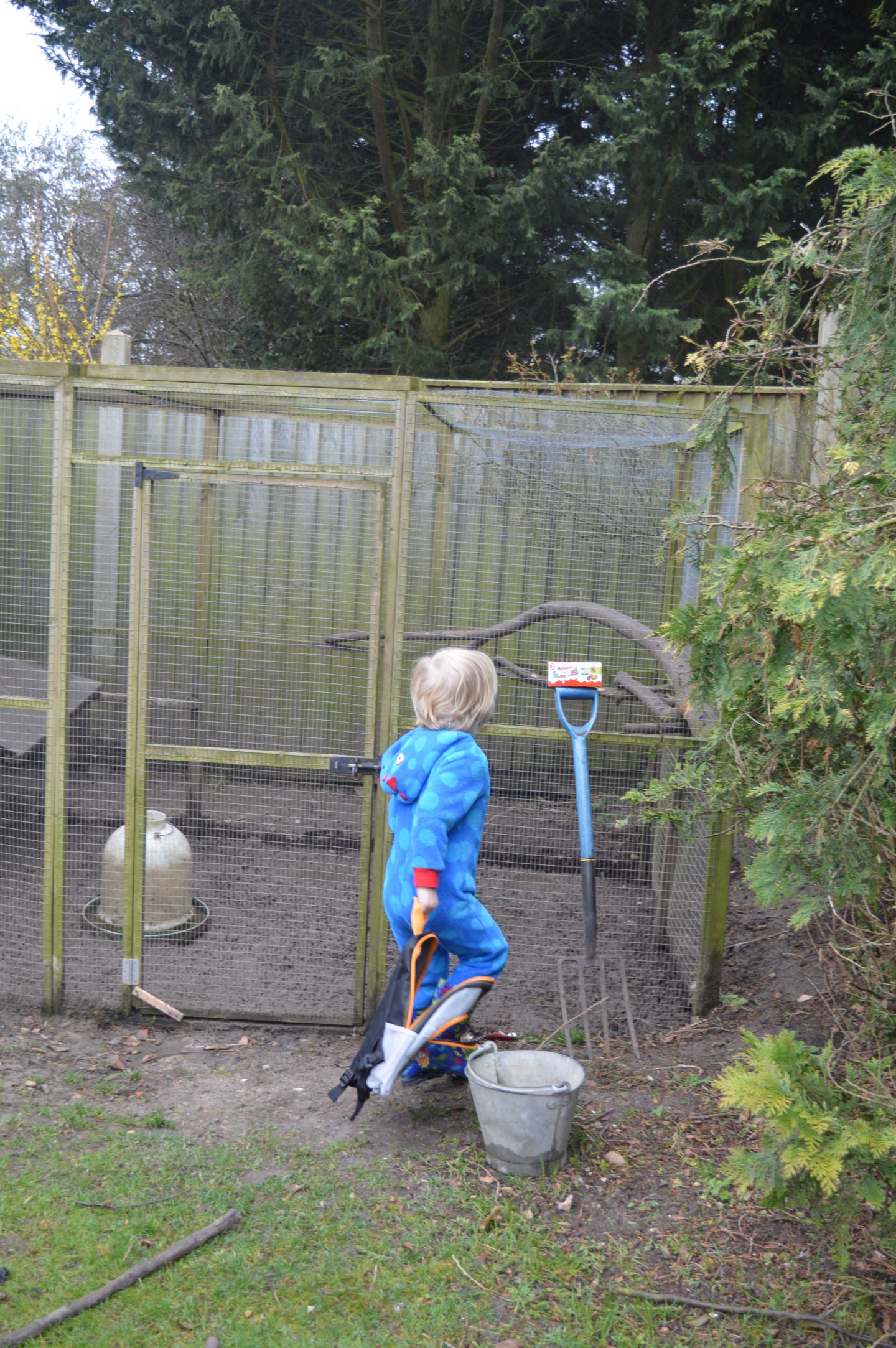 Day 91 Happy Easter! The children love having an Easter Egg Hunt around the garden, the much prefer lots of small Easter treats to find, instead of a couple of large eggs, although this year we had to 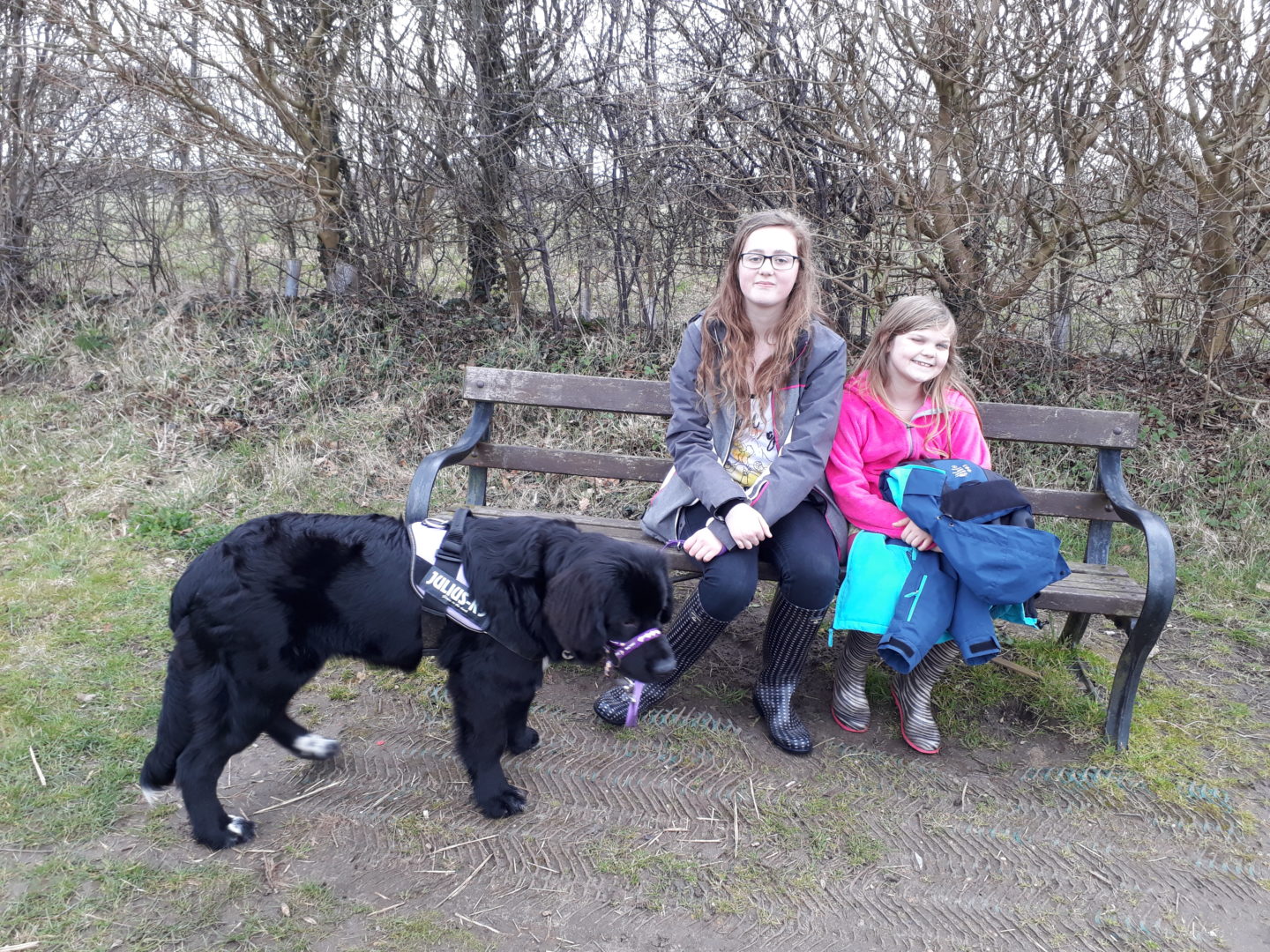 Day 92 Trying to fit in walks with Merrie whilst all the children are home and Asa and I have work to do is quite challenging, although it is certainly easier with Xene being home as she is great at looking after the two smallest ones, which means I take out a combination of children who want to go out on a walk (although it is usually only the three girls, sometimes Kaide will go, very rarely Lochlan!) 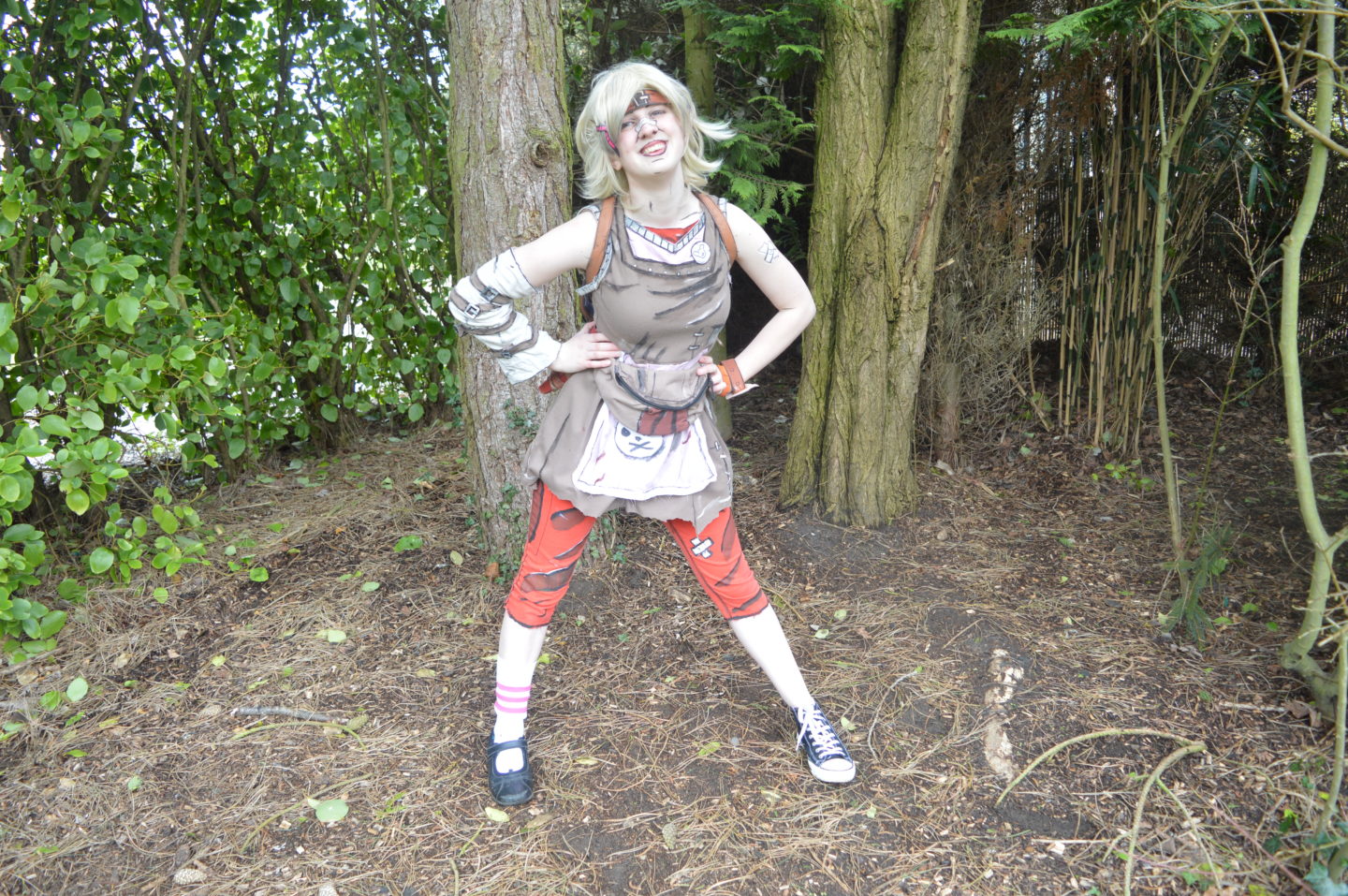 Day 93 You can tell Xene is home, there are bits of foam and material all over my house, the glue gun is out and my camera keeps going missing as Neva and Xene are taking pics up the garden! This particular costume is Tiny Tina from Borderlands…

Day 94 As you will all probably have noticed, the blog has had a rename and rebrand, so for the last two days I have been uploading new themes and headers (Big Family Little Adventures has had a facelift too!) and trying to sort out seven years worth of dodgy seo and categories, i’m not quite there yet, but I have suddenly found a new enthusiasm and have at least 20 new blog post ideas written in a notebook! 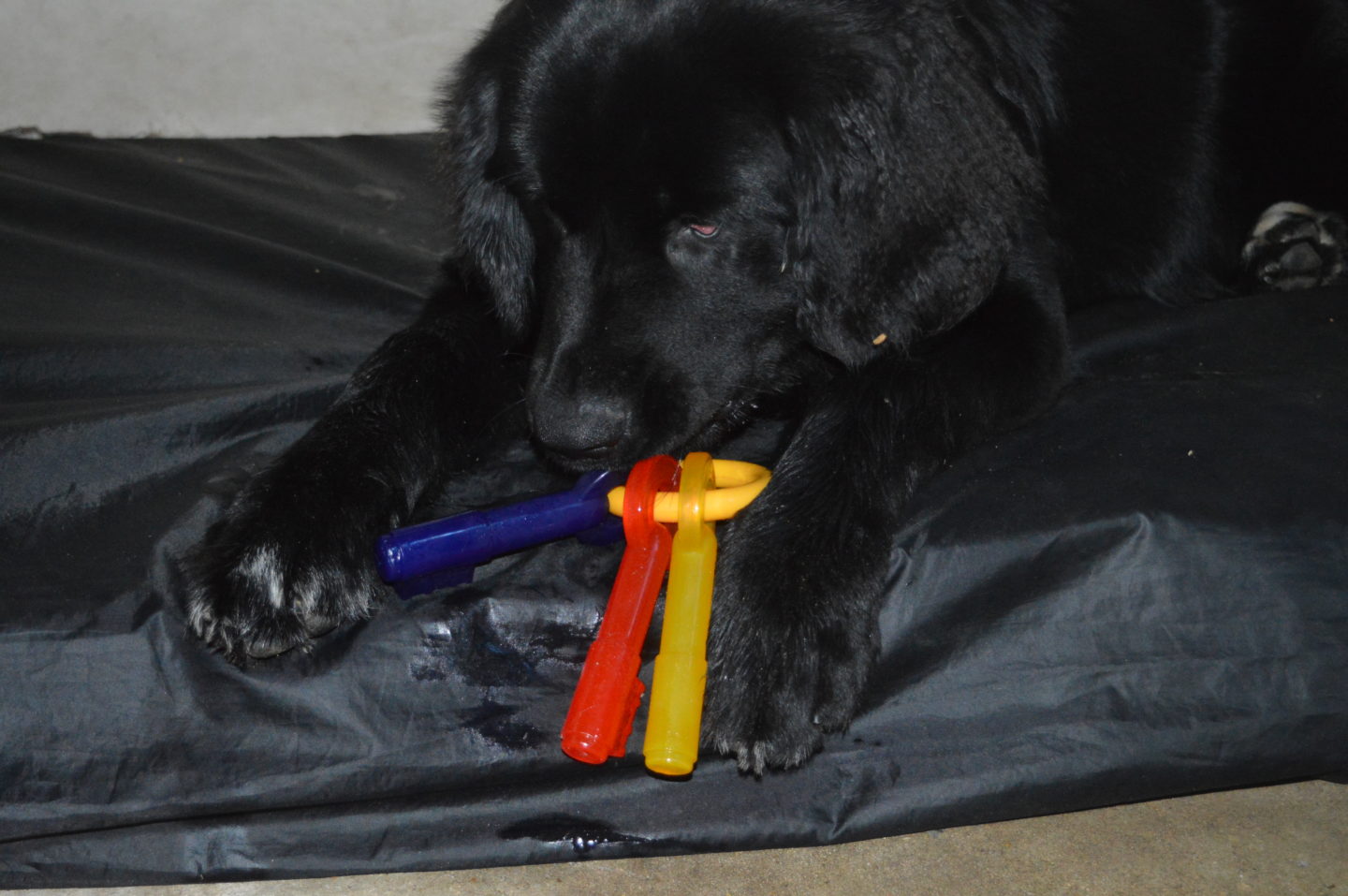 Day 95 These days Merrie seems to get as much post as I do, these bacon flavoured set of keys were sent to her along with a giant box of goodies from Nylabone, they have also agreed to supply me with lots of goodies for a giveaway on instagram once Merrie’s account reached 5k, she is currently at 4864, so if you fancy being in with a chance of winning some great treats for your fur baby, keep an eye out very shortly! 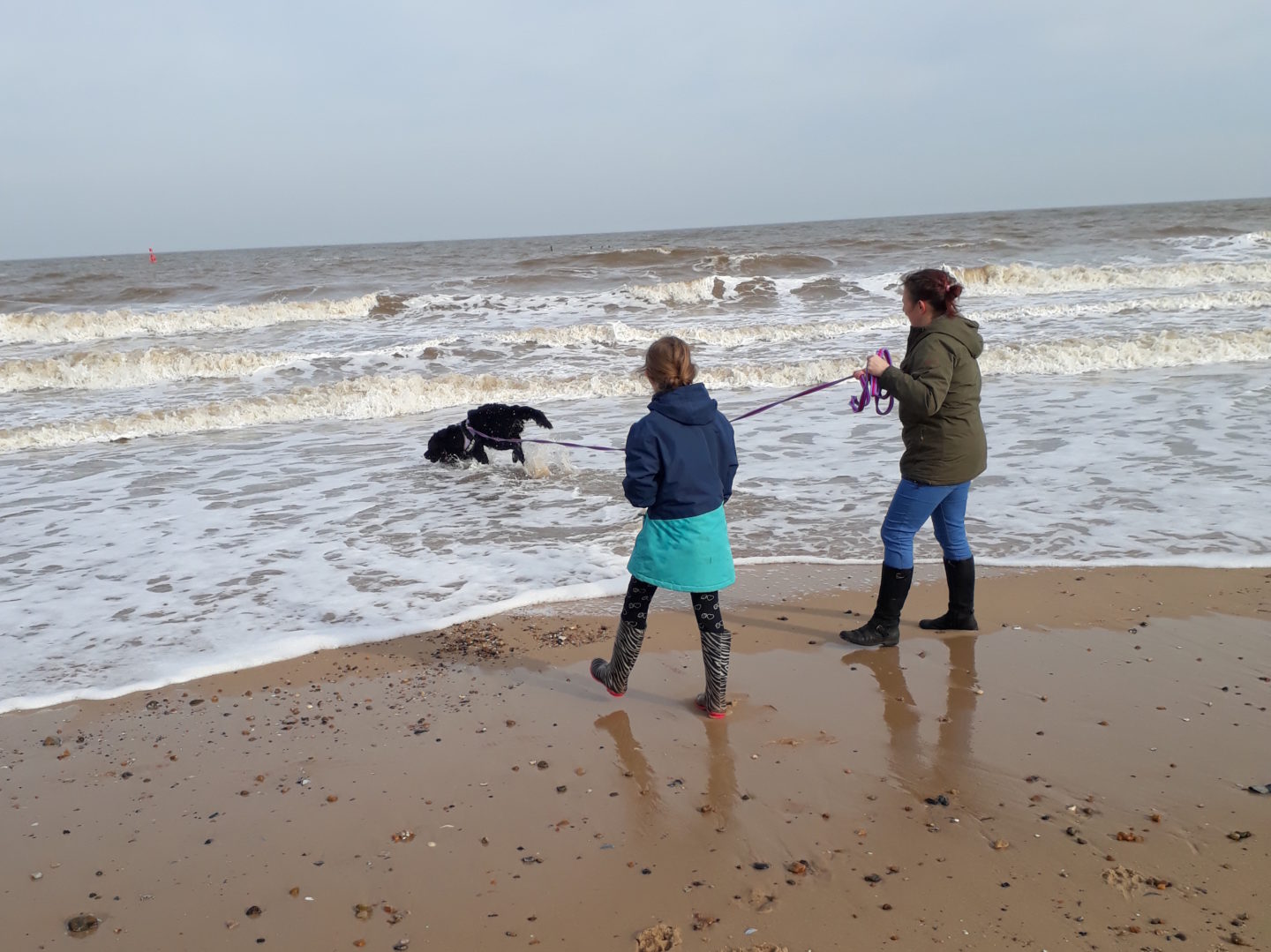 Day 96 Today we took Merrie to the beach to have a little paddle, she has missed being on the beach due to all the rubbish that the storm had brought in, and some palm oil had also been on the beach, but all was clear today, although i’m not sure who got wettest! 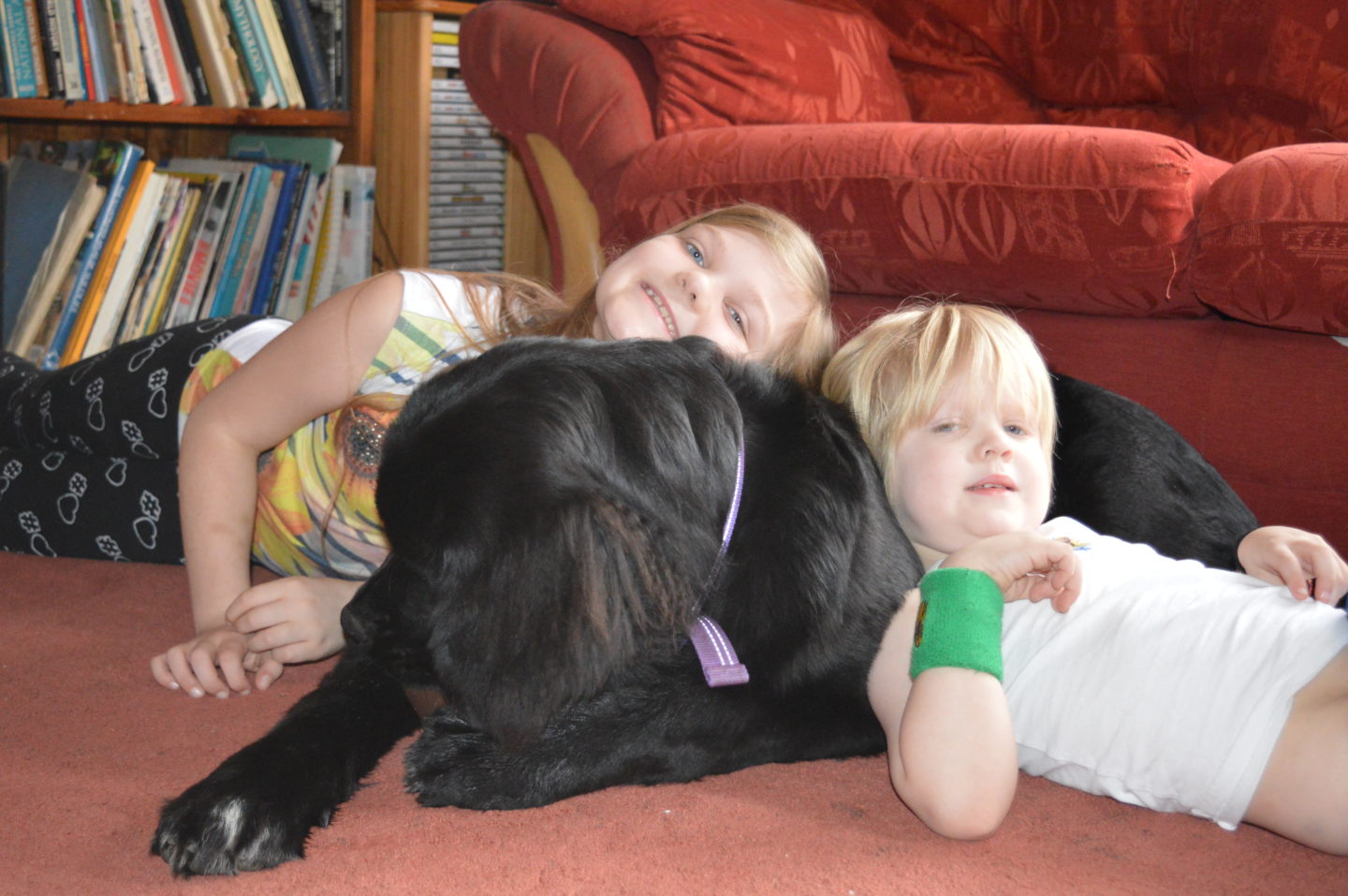 Day 97 And finally, today! With Xene being home I was actually able to go and watch Asa play rugby for the first time this season (he only has two more games left after today!) Neva took some great photos whilst we were down at rugby, but she has gone to bed and I can’t get into her phone! Usually they are up pretty late at the weekend, but tomorrow i am taking the three girls to Wembley for Disney On Ice, and its an early start, so I won’t get a chance to do anything tomorrow, and i’ll never remember Monday morning, so instead here is this one I snapped of Eowyn, Viggo and Merrie chilling today.

And there we go, all caught up (sort of) I hope your school holidays are going well, still another week left here.