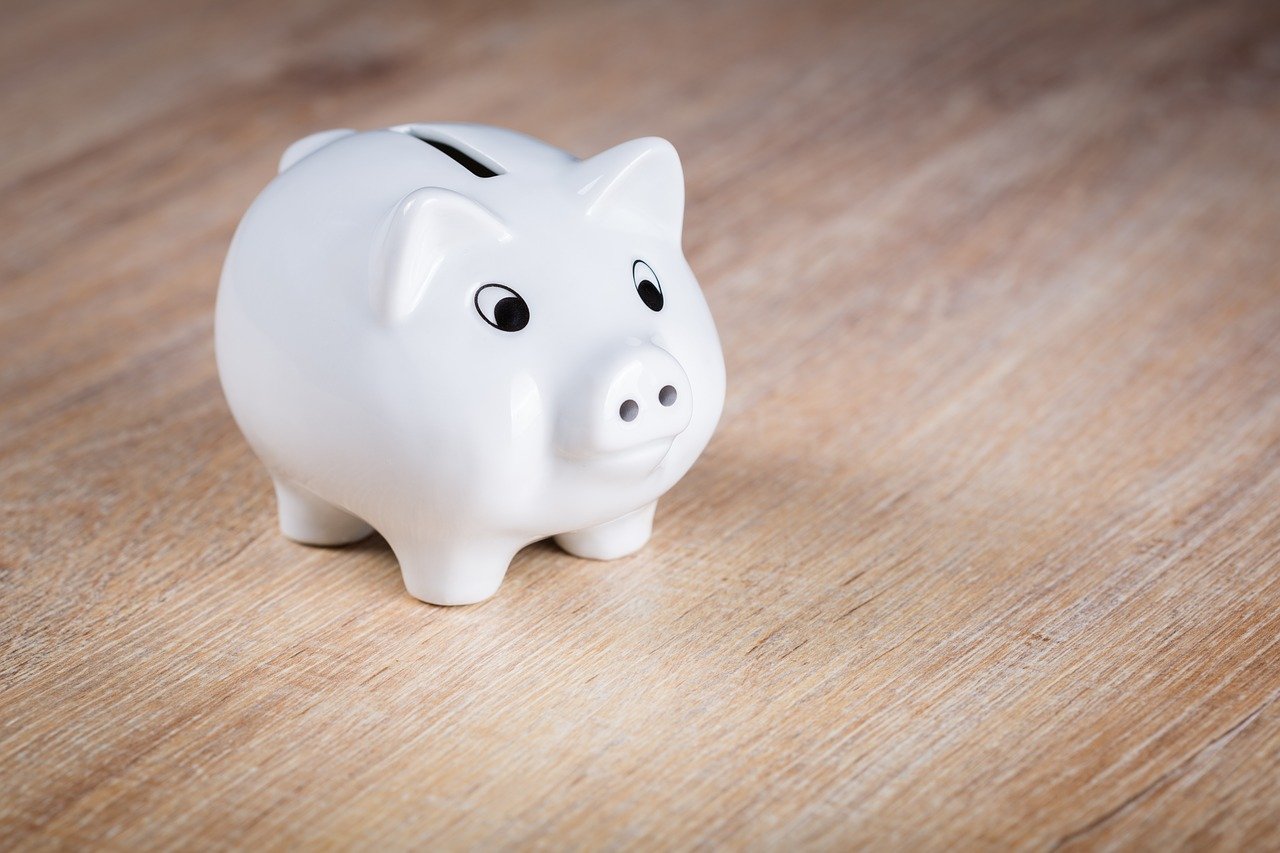 When parents give their children an allowance, it’s a great way to help teach them about the value of money. Kids can learn the benefits of saving, earning their pocket money by doing various chores around the house such as making their beds, helping to load and unload the dishwasher and putting out the bins each week. Of course, no matter how old a child is, they can have a list of age-appropriate chores to do, and it is up to parents as to when they’d like to implement these.

In the UK, kids typically receive £5 per week, but this naturally depends on parenting styles and financial situations. It’s important that children have an awareness of money management from a young age – such as learning about saving cash each month and how to spend money wisely – so that these good habits can be used in adult life. Explaining reasons why people may need to borrow money and how this works can also form part of a financial education.

According to a recent study, seven in ten parents use pocket money to incentivise their children, offering cash for completing jobs around the home, doing well at school and finishing their homework on time. Tidying bedrooms was the most regularly requested chore at 72%, while taking care of pets was also popular at 31%. 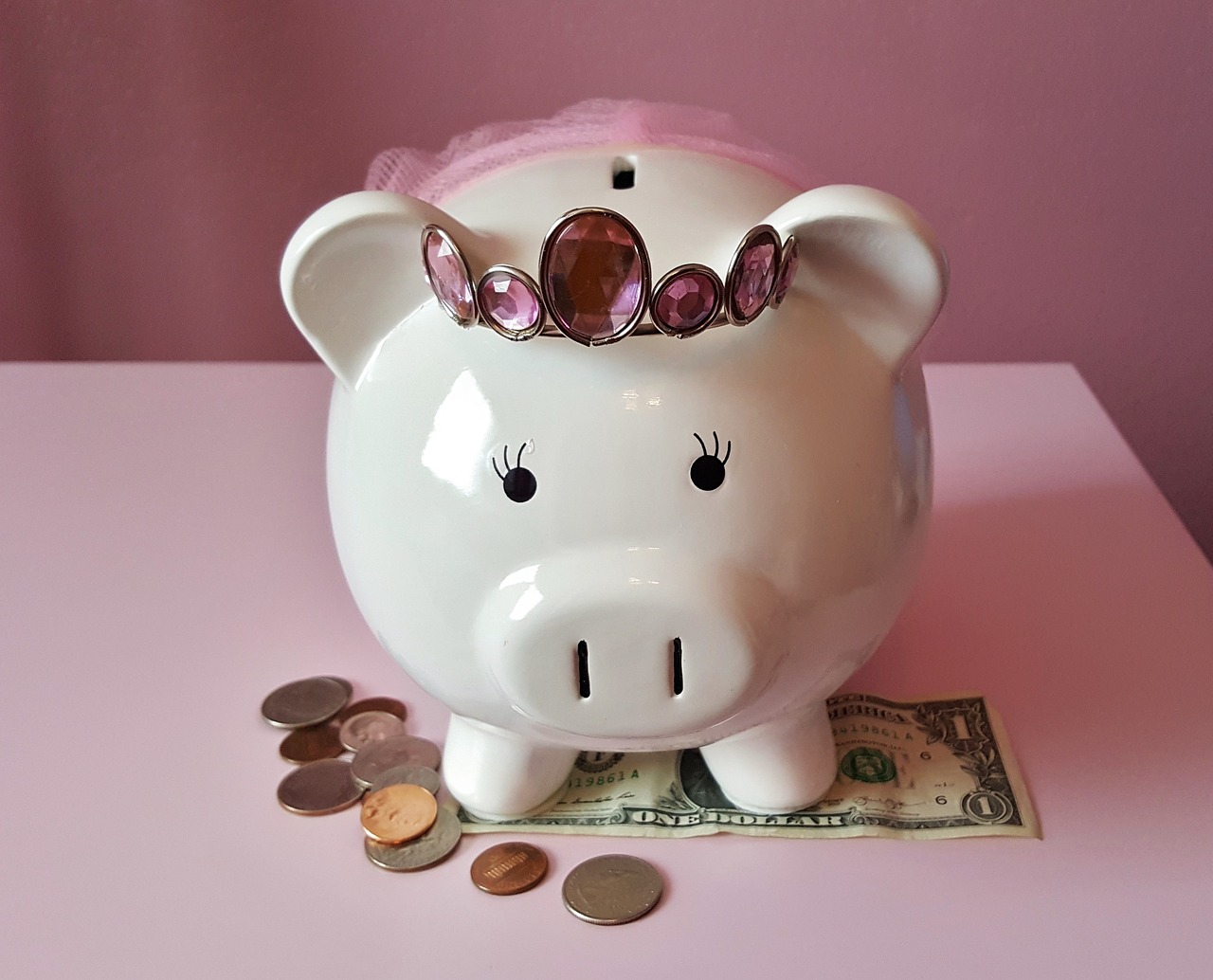 The survey also revealed that almost one in four (23%) parents give pocket money to their children aged under five, starting this routine from a young age. It appears that even younger children are aware of building up their savings, as 15% of parents stated that their little ones stashed their cash away each month.

Interestingly, it’s not only small kids that get to earn for helping out – one in five parents admitted to still offering their grown-up children money each month. So, it seems that for a lot of parents, they’ll never stop being financially responsible for their children! 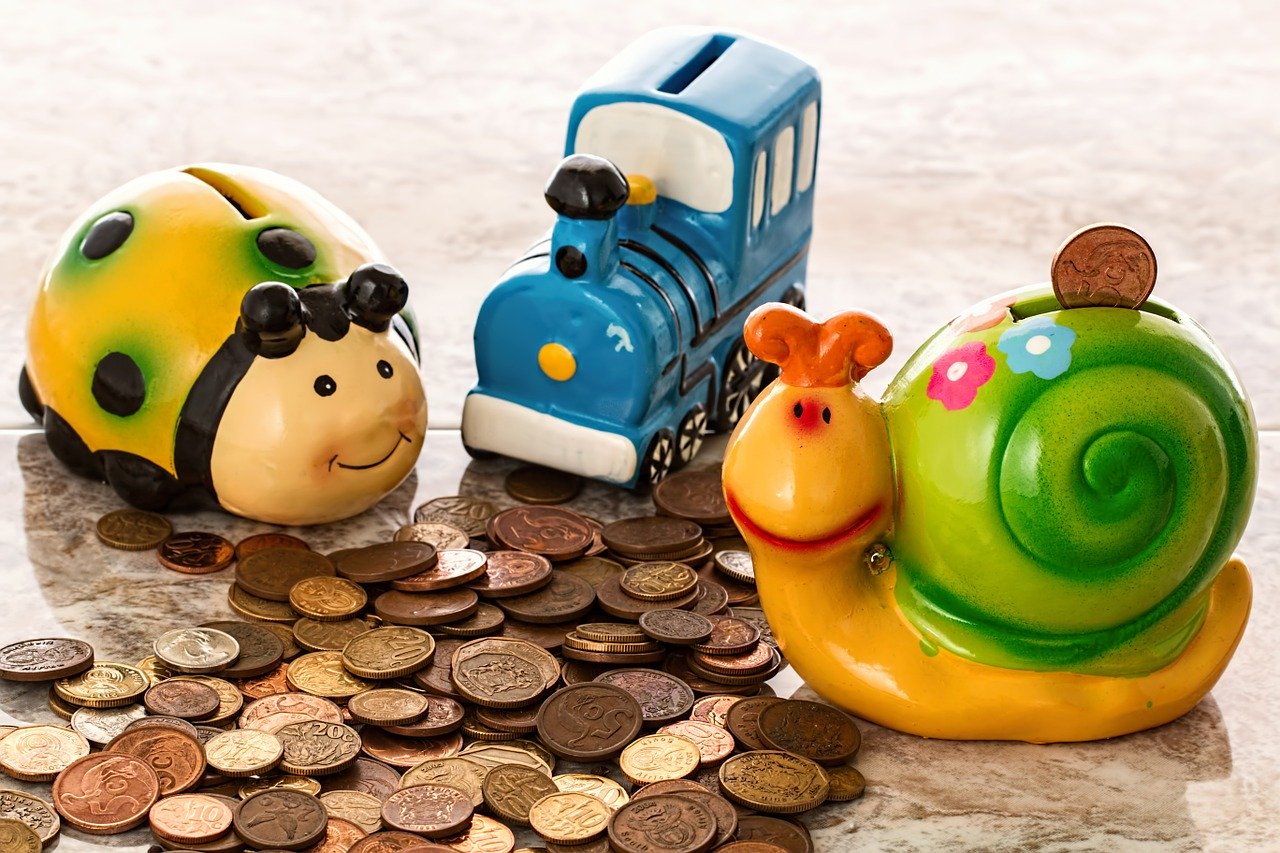 Controversial to some, other parents stated that they use pocket money to motivate their kids to do well in school. This method is criticised by some, as it’s believed it could make children feel under pressure to perform, which in turn could lead to stress.

While incentivising children with cash has its downfalls, many argue that by giving pocket money, parents are preparing their children for the real-world experience. They can choose whether they want to spend it or start saving towards a bigger item they’d like to buy.