Next March I turn the magic fourty, a bit badly planned because within the space of four weeks Xene also turns 18, Lochlan 16 and Neva 13…

I have already promised them all a trip to Disneyland Paris, so the first thing I need to do is take out a second mortgage to pay for nine passports!

Although I am a little bit excited to go to Disney (it’s been 10 years since we last visited, funny enough for my 30th!) I also want to do something more grown up for me, so I have been looking at Into The Blue now don’t get worried its not some exotic holiday that I want to escape by myself, no its a great website that offers experience days.

As you will know if you have read Hex Mum before I am not one to sit around at beauty spas or pamper days, I would rather do something much more exhilarating.

Three years ago I had signed up to do a charity parachute jump, raising money for an excellent cause but also having the chance to do something I had ALWAYS wanted to do, however Viggo had other ideas, as I found out two months before the jump that I was pregnant with him! 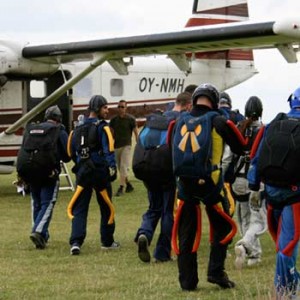 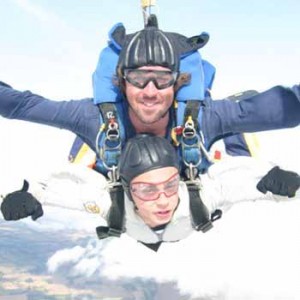 So I have been looking through and Into The Blue offers Tandem Parachuting or if I am feeling a little braver a freefall skydiving course, which sounds amazing, and the best part is they have a centre literally 20 minutes away from my house, so there really is no excuse not to go for it!

Check back in March/April time to see if I change my mind or I actually go for it!