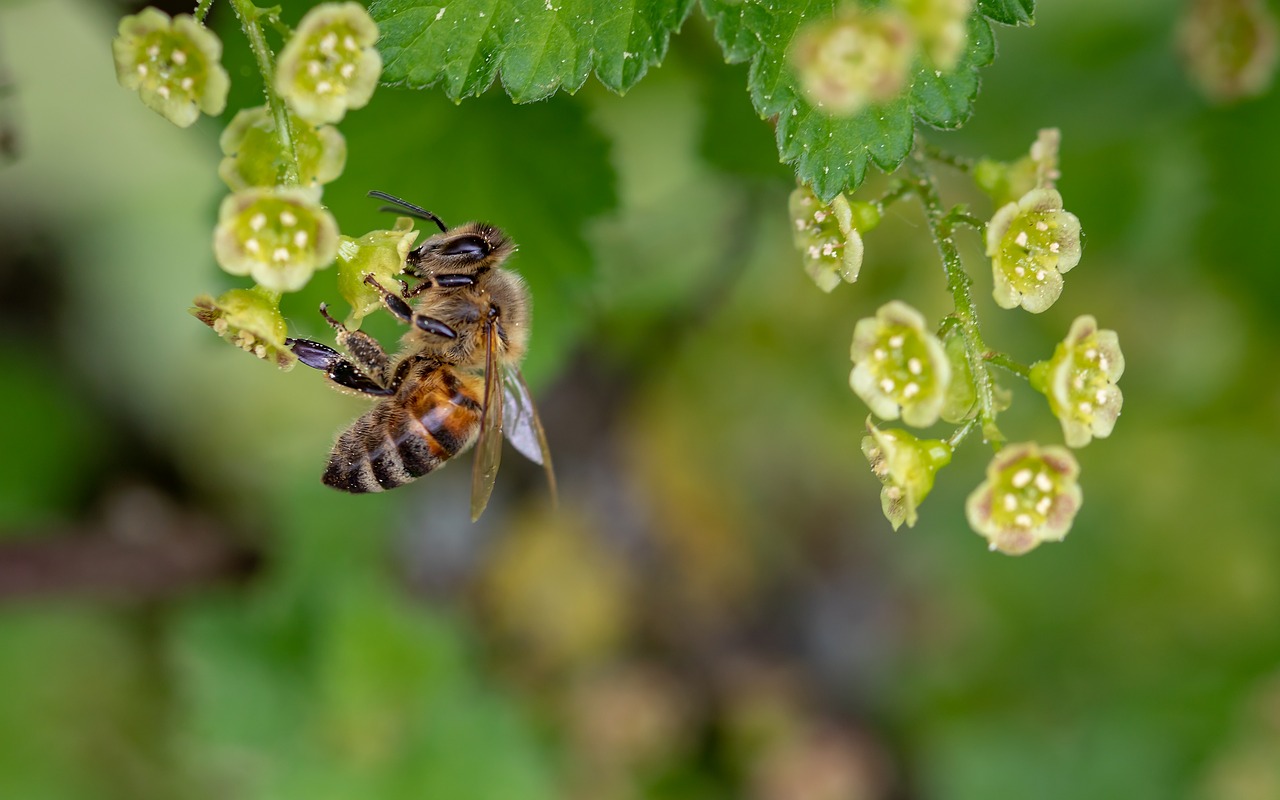 One problem that lots of homeowners experience during the summer months is an infestation of insects and bugs. It’s nasty and unpleasant, but it’s a reality of summer and the warm weather for lots of homeowners. So what can you do to make sure your home doesn’t become overrun by insects this year? We’re going to take a look at some of the strategies you can employ, so read on.

If there are any small cracks and gaps in the structure of the home, the chances are they’ll be exploited by insects during the summer. They’ll find just about any gap that exists, and that’s why you should take the time to fully assess the home’s exterior and look for any of these tiny entry points. When you find them, seal them up so they don’t become a problem.

One way in which insects often get into the home is via your pets. Fleas are more common in the home than any other kind of insect. That’s why it’s so important during the summer to apply flea treatments to your pets so they don’t pick up insects outside and then bring them into the home. That’s a real risk in the summer because that’s when they tend to spend more of their time outside too.

If you’ve ever had fruit flies invade your home, you’ll know how unpleasant it can be. With the right tools though, you can combat the problem and make sure that they’re dealt with properly. If you start to notice them in your home, this summer, create a trap with a glass of apple cider vinegar. They’ll be drawn to it but won’t be able to escape once they land in it.

Use Fly Screens for the Windows

It’s often as simple as creating a physical barrier between your home and the outdoors. That’s why installing fly screens for the windows of your home might turn out to be one of the best things you choose to do. With the right fly screens for windows, flies getting into your home and breeding won’t have to be a problem for you this summer.

If you leave food waste lying around the house during summer, that’s going to attract a lot of insects and bugs. That’s why one of the best things you can do to avoid insects in the home is deal with food properly and get it cleared away. If you recycle food waste, be sure to store it far away from the home.

No one wants to be dealing with pests and insects inside the home. But these problems are real and they’re most real during the summer months. So as the summer nears, now is the perfect time to start preparing. Be sure to make the most of the tips and tricks above to keep the insects at bay.