Welcome to our little corner of the internet, talking about life with six children aged 0 to 13, here is our first ever blog post, who knows where it will lead and how long it will last! 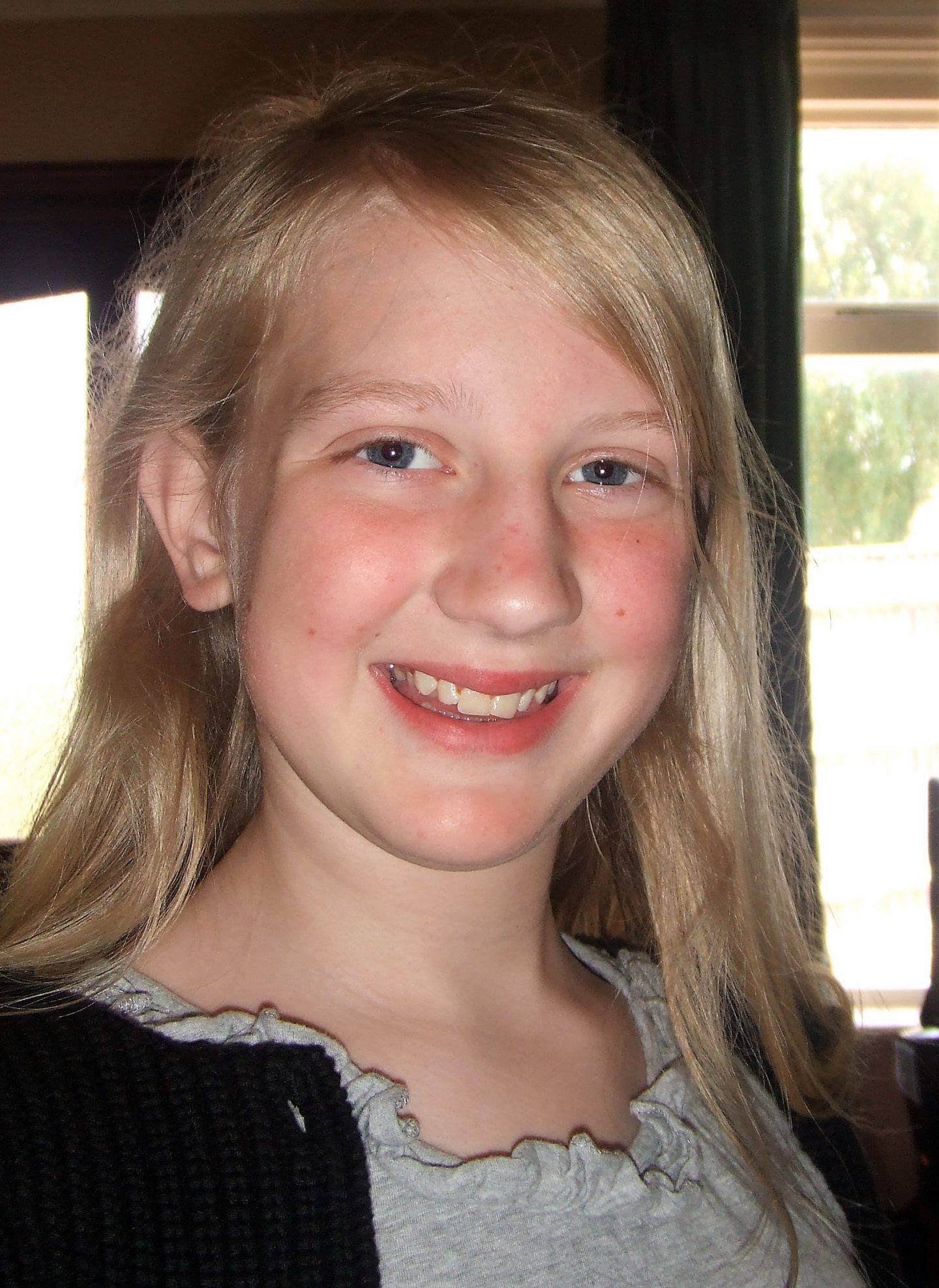 Today Neva and Kaide were off for the day due to their two teachers being the only ones in the whole school to strike, however them being at home wasn’t too bad it was the fact that Xene was going to the Norfolk Show in non-uniform, now if any of you have teenagers you know how painful this can be!! not nearly as painful with the added stress that she couldn’t find her sunglasses, throw that together with Lochie going on a trip to Gressenhall dressed as a Victorian Boy and you have the beginnings of a very interesting morning! 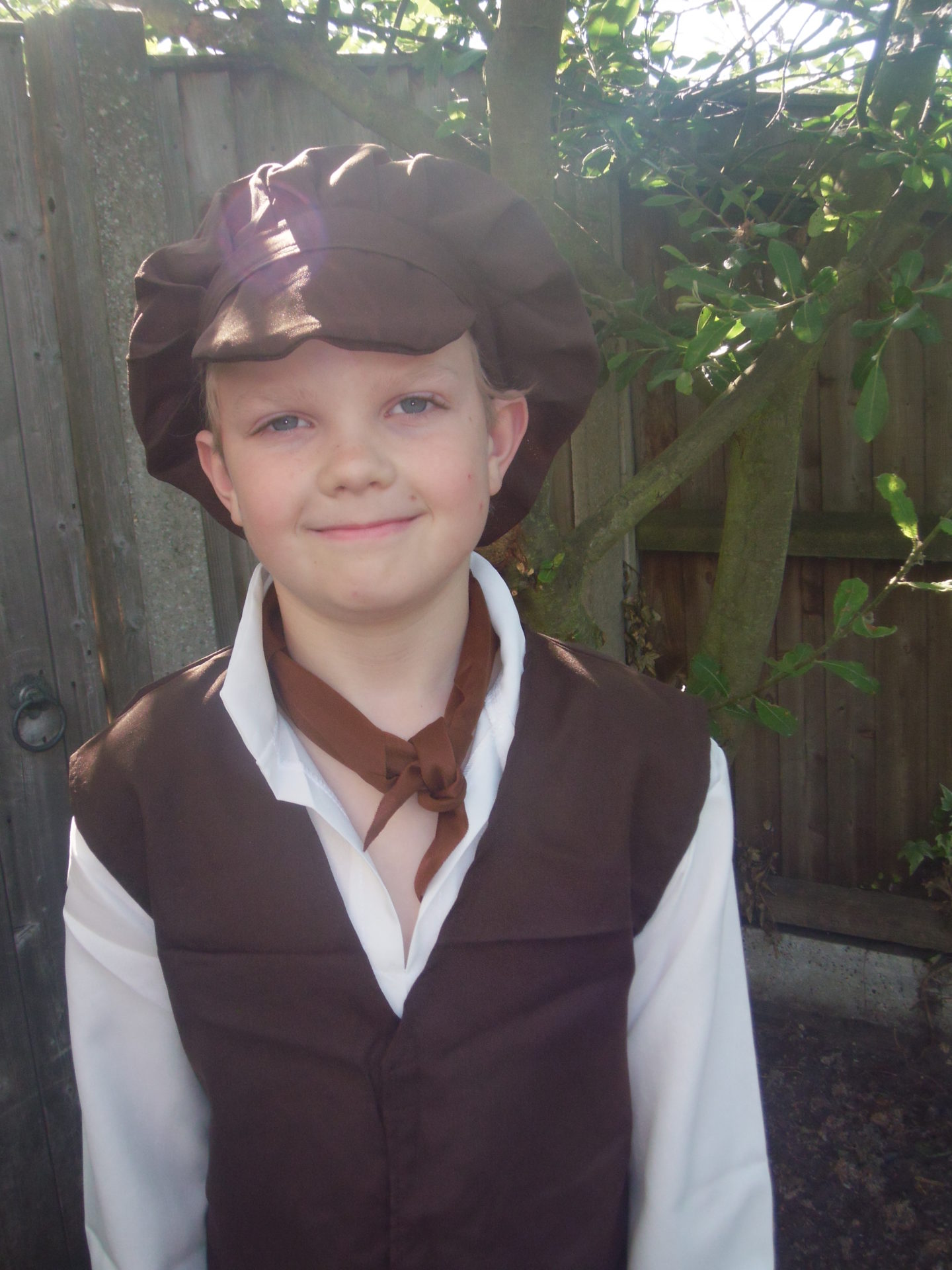 It started well, Xene was up an hour before the alarm rooting round the house for the missing glasses, which incidentally have still not materialised, Tyrus decided he would wake for feeding just as the alarm went off, Neva, Kaide and Eowyn thankfully stayed in bed.

Lochlan had to take a Victorian lunch, which consisted of a bottle of lemonade, a Cheese sandwich, hard boiled egg and some fruit, I eventually managed to persuade him that the sandwich would taste better in a paper napkin instead of being wrapped in a teatowel!!

I made the decision to take the four children still in their pyjamas, as I was just dropping off which would have been OK if I had remembered their footwear as I ended up carrying all of them to the car and then back into the house when we returned! (still a little baby brain going on)

And so begins my ramblings of a family with six children…. 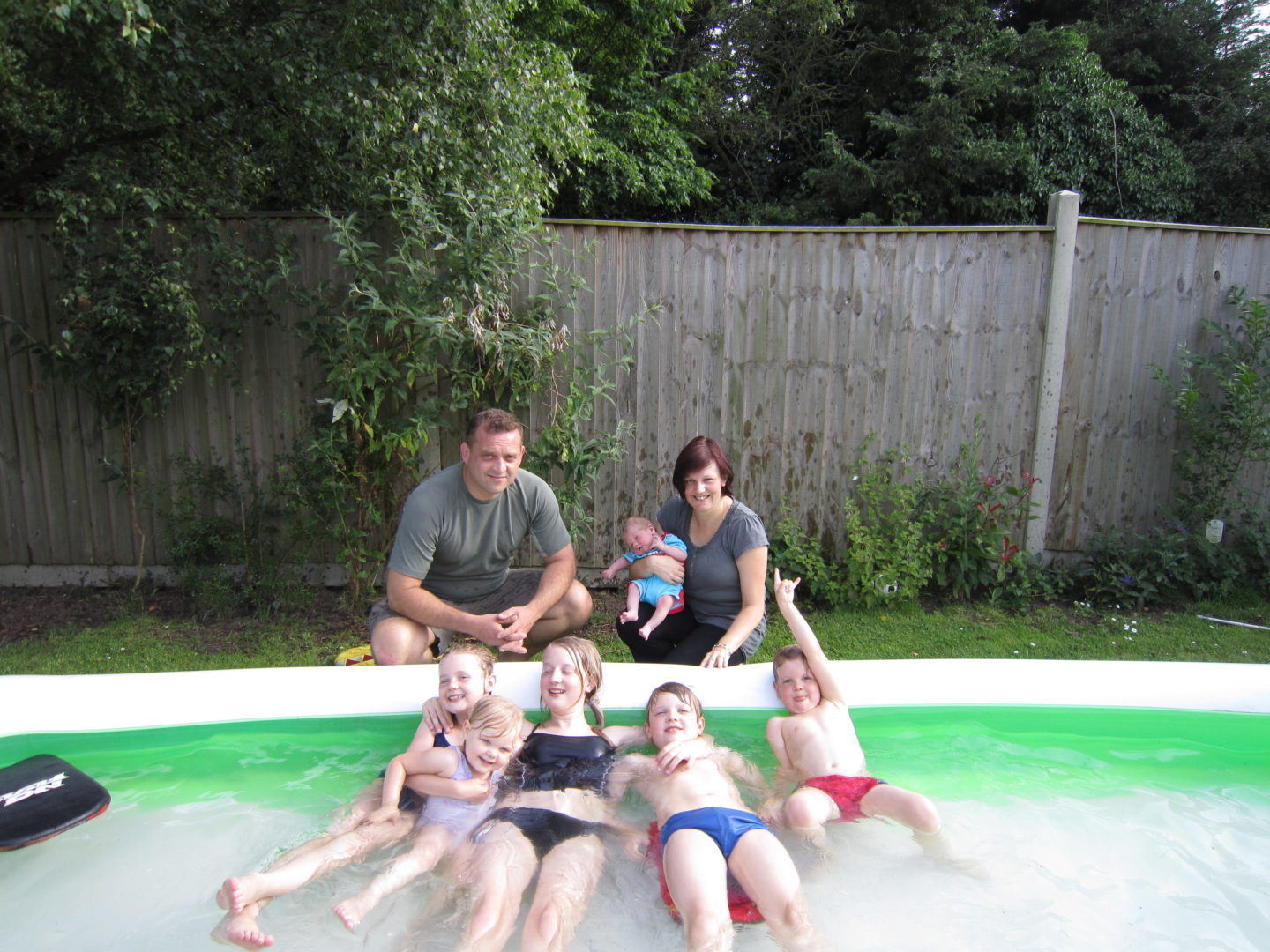