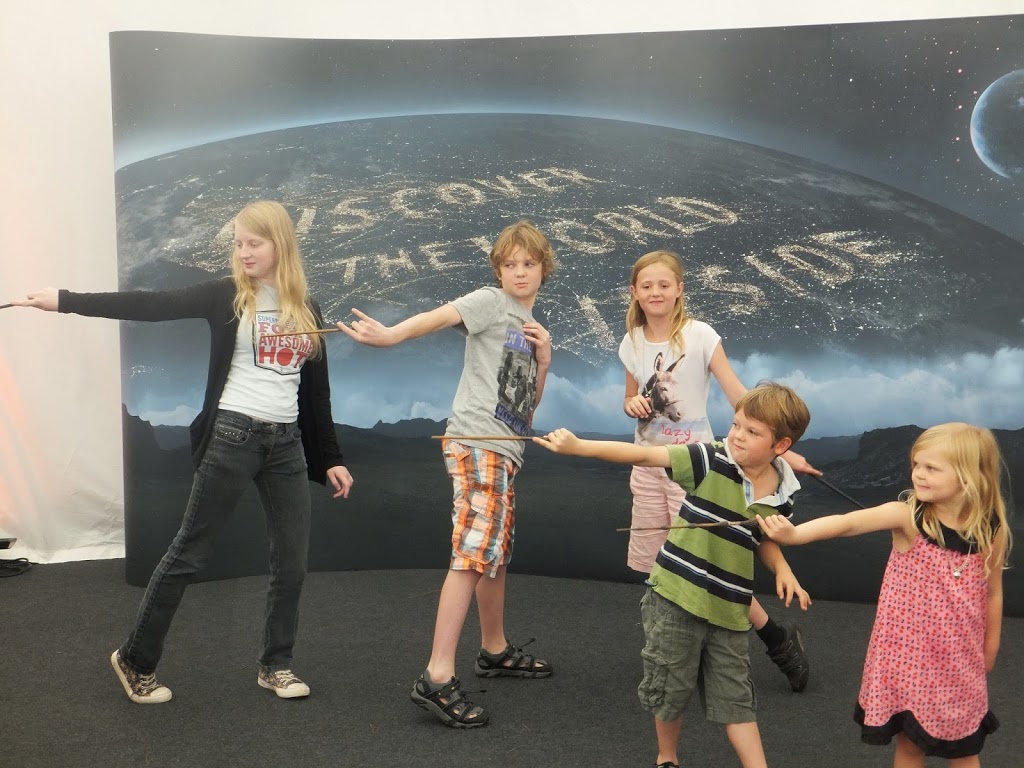 Citroen C4 Picasso – The Car Must Have Been Made By Harry Potter!

During the Summer holidays we were given the opportunity to test drive the new Citroen C4 Picasso, not only did it look like a super duper car with lots of fab extras, but we were invited to the Harry Potter Studios to do so, which as you can imagine for my Harry Potter crazy kids was THE best Day out ever!

I was a little scared as we had six children to contend with and a very large 36 week pregnancy bump, but I needn’t have worried, because it was amazing.
We are a couple of hours drive from the studios, so we set off bright and early with the children watching the first Harry Potter movie in the back of the car. When we arrived we were guided to the furthest car park, where we were greeted with lots of shiny new Citroens, an awesome marquee and lots of friendly people to make the day as perfect as possible.

The children were extremely impressed with the buffet of posh hotdogs, burgers and little fish and chip cones, and we only had one can of fizzy drink spillage!

The food was quickly put to the back of their mind when they were given the opportunity of a private spell casting session.
They had great fun perfecting their wand technique, and hearing lots of insider information on the Harry Potter phenomenon, but the best was yet to come as they got to hold Tom Riddles Diary from the actual film, a moment they will never forget.
We then had a family photo Harry Potter style! 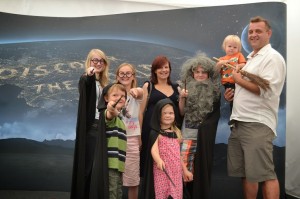 We then ventured outside, and the children played ‘Hunt The Haribo’ the C4 Picasso has so many storage spaces, they had trouble located the sweets, there were actually 10 packets of sweets hidden in the car and it took all six of them quite a while to find them as there were so many places they could be hidden. This car is perfect for trips out or holidays as there are so many places to store everything.
Obviously we can’t all fit in the C4 Picasso, but it would make an excellent car for me to drive during the hours of 9am and 3pm when I only have a toddler and baby, there is certainly enough room to transport everything needed for those two.
I guess for the school run, which requires a 7 seater we will have to wait a bit longer to see whats coming up from Citroen!!
Next was our test drive! Asa took to the wheel first…

When he returned to the marquee he said I HAD to drive it, because it drives itself, although I was a little concerned whether I would fit my rather large bump behind the wheel and still be able to reach the pedals!!
But I fitted just fine, and I was curious to find out about this driving itself. I have been driving for 19 years and I have always been complimented on my ability to park a car and get in the smallest of spaces, so when the Citroen team told me that the car was going to park itself without me even touching the steering wheel, I wasn’t sure how I felt. First was parallel parking, something I mastered a long time ago, simply pull the car up next to the space, press a button to tell it to parallel park and move your hands away from the steering wheel…. 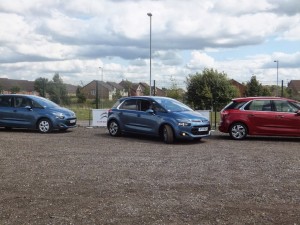 This was a real challenge for me, I like to be in control when driving and I didn’t feel like I was in control anymore. However when it came to bay parking I have to admit I was extremely impressed, when I was shown the space we would be reversing into I wasn’t convinced, but the car did it effortlessly, the only problem was, my big fat bump couldn’t get out, so we did have to pull forward for me to exit the car!
I would definitely recommend the car to anyone who isn’t too confident parking a car, I can think of a few friends that I have actually gotten out of the passenger seat and parked it for them, and looking at a few parents at school trying to parallel park, this would be the perfect car for them.
After I had driven the car, it was time for our tour of the Harry Potter Studios, which certainly lived up to our expectations.

All of the children are huge Harry Potter fans, Xene had visited the studios when they first opened as part of a school trip and she had given an excellent review, so they were all keen to see for themselves, and now that Xene is studying Media as one of her GCSEs this certainly gave her an insight into film making.

We would like to thank Citroen for an amazing day that none of the children will ever forget for our first taste of Butter Beer, and a car that has certainly got my attention! 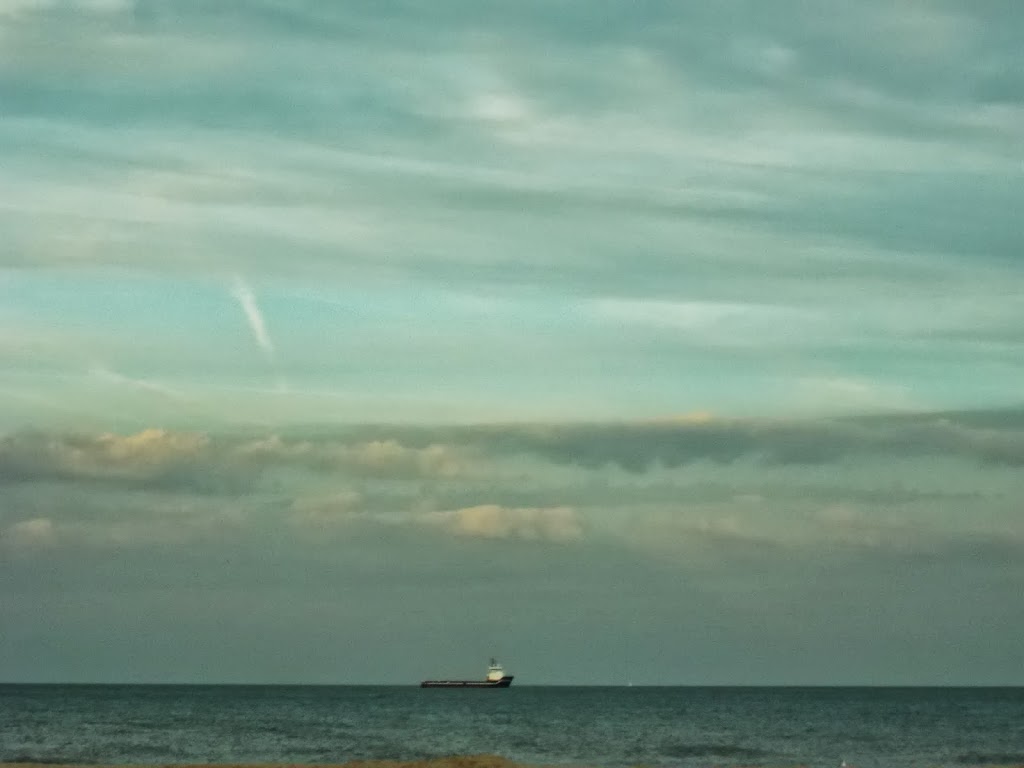 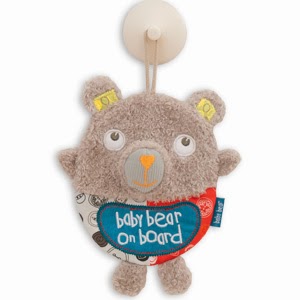 Little Bird Told Me - Baby Bear On Board