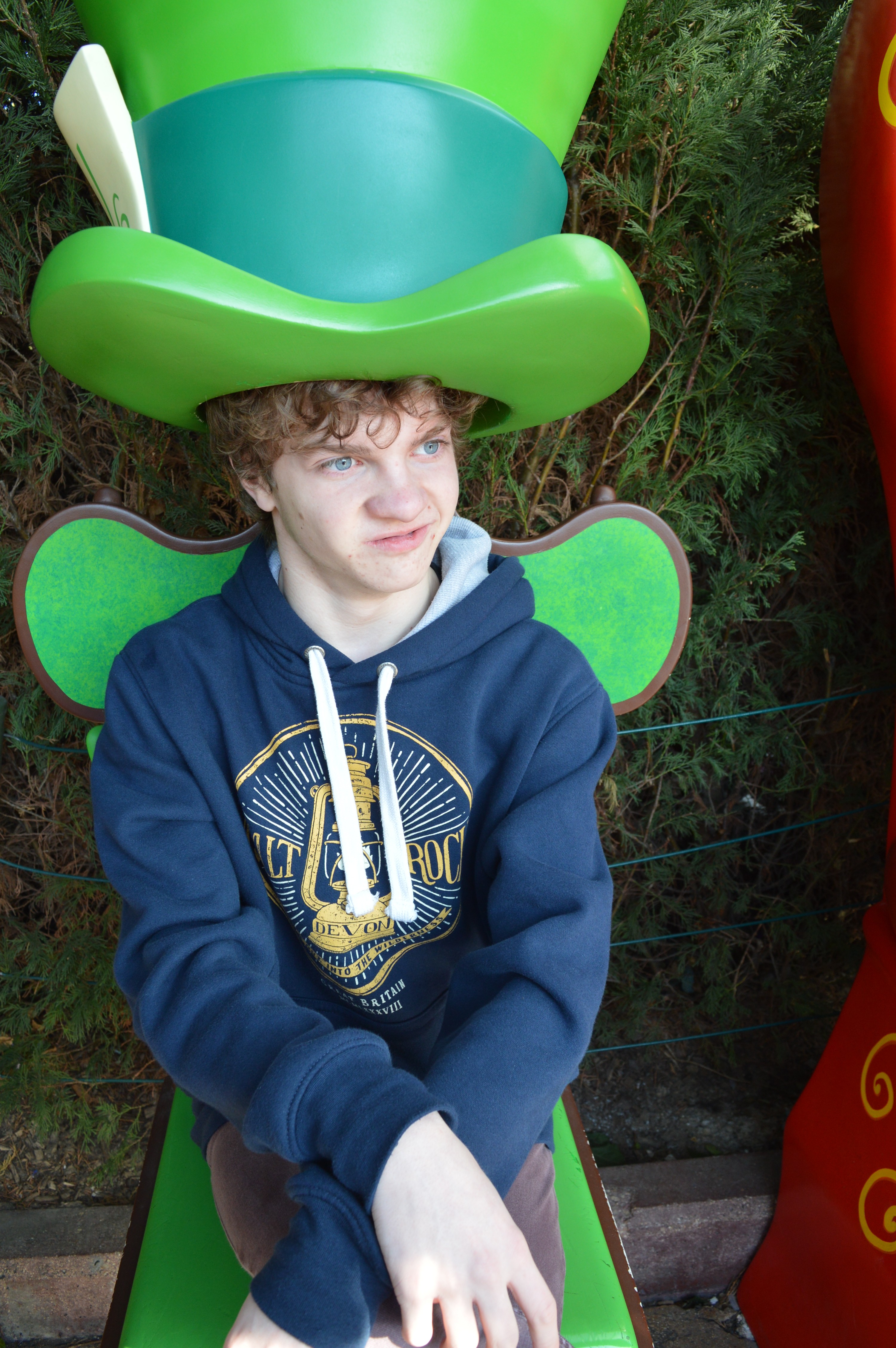 Up until a couple of months ago I was never able to get in touch with my eldest son, which made collecting him and dropping him off for any kind of outing an absolute nightmare. I had given him a mobile phone, but he just didn’t ever remember to charge it, let alone actually having it with him.

That was, until he was introduced to the Samsung Galaxy S6, which has literally turned my non using mobile phone son into one of those teens you can never get off the phone! ( I may have threatened to flush it down the toilet once or twice!)

He has just started his photography gcse, so he can often be found snapping away on the phone, the camera on it is excellent and he is getting some great photos. It is also great for me, when we are out and about and I want a particular pic for a blog post, instead of getting out the big camera or wrestling with the two little ones and trying to get the perfect shot, I just call on Lochlan!

It has a good amount of internal storage, more than enough for all of his music and games.

The amount of time that he now spends on the Galaxy S6, I was worried (as I am sure most parents of teens on phones are) about the cost. I can remember a couple of friends of ours that ran up huge phone bills for their parents to pay when they were younger.

The phone is on a Tesco Mobile Capped contract, which means I set the monthly tariff of £10, but alongside that I have chosen a safety buffer of £2.50, so in essence the maximum Lochlan can spend per month is £12.50. If he reaches this amount then he cannot use the phone until I top it up (which isn’t going to happen!) or the next month’s allowance begins.

As he uses it much more than he ever has, I have been surprised to find that he has not got anywhere near his limit. When the phone was set up, I was informed that he would get a text sent warning him if he was nearing the limit set, but each month I have asked him and no such messages.

I would recommend the Capped contract to any parent that has a mobile loving teen, as it really does put your mind at ease that you are not going to be sent a HUGE phone bill. For more information on Tesco Mobile and their Capped contracts, please visit www.tescomobile.com

Tesco Mobile has teamed up with Dr Sue Black OBE to launch ‘Tech in Check Month’ offering parents, carers and their children useful information and advice on managing tech in the family; covering everything from choosing devices and keeping tabs on spending to ensuring safety online. More information can be found at www.tescomobile.com/the-hub.

“ I am a member of the Mumsnet Bloggers Network Research Panel, a group of parent bloggers who have volunteered to review products, services, events and brands for Mumsnet. I have not paid for the product or to attend an event. I have editorial control and retain full editorial integrity.”