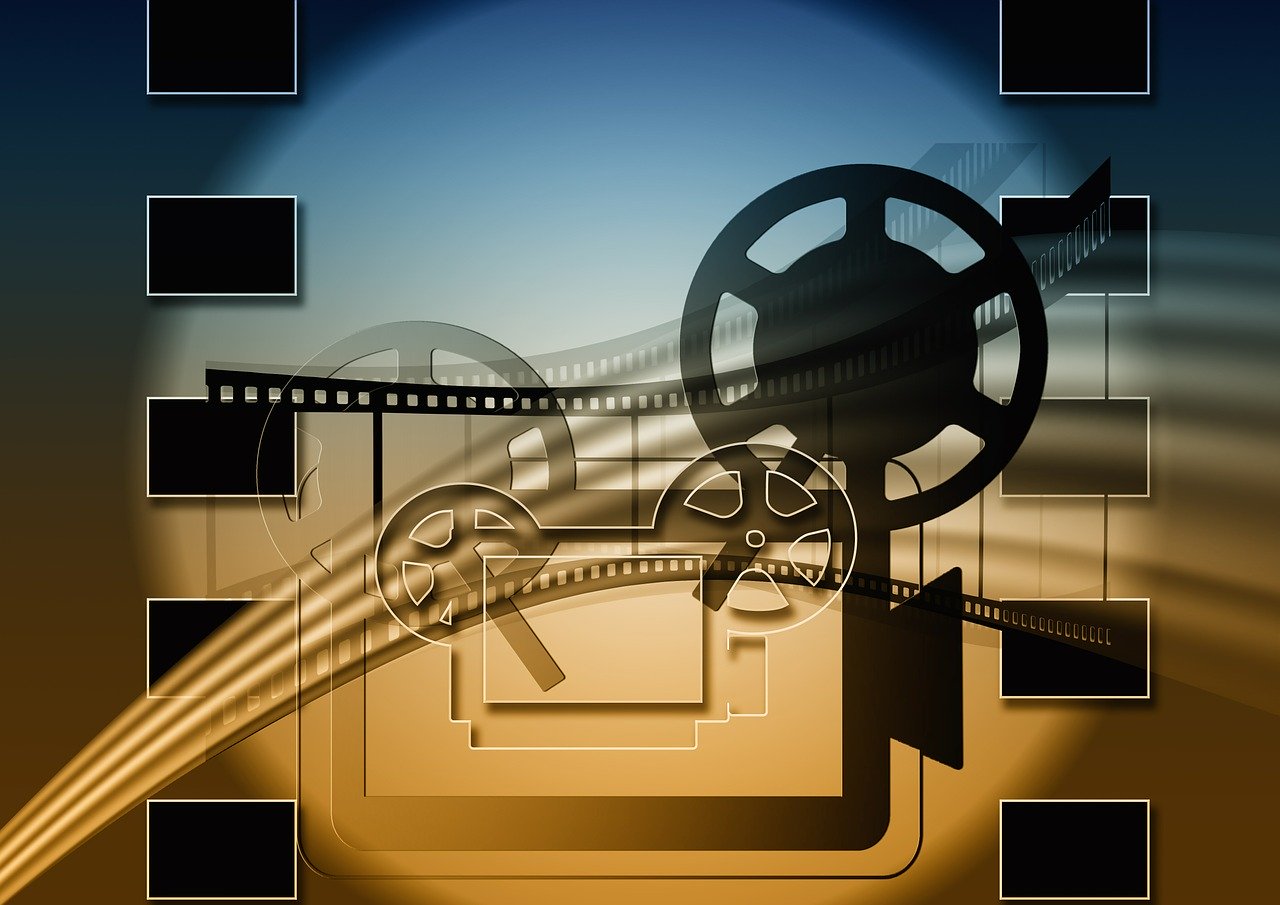 Have you started your holiday shopping yet? I don’t know about you, but I like to work off of a list of ideas for each person on my shopping list. It’s also always good to get an idea of what type of gifts would be good for each person based on their career, or studies, or hobbies.

Show the film production student in your life that you believe in them and absolutely know they will be in charge of film making one day, with this Film Clapboard.

If you want the gift you give to be practical awesome, consider a subscription to Adobe Premiere Pro.Video editing software is an important tool for all film production students.

As much as we all may try, not one of us can hold a camera still enough for the best films. That is why a camera stabilizer makes a great gift for a film production student.

Drones have opened up a whole new way of filming and have become far more affordable to the average buyer. A gift of a drone with an HD camera will keep a film production student ahead of the game.

If you really want to spoil the film production student in your life, you can surprise them with a gift of a sweet 4K Digital Camera that will take great video. This particular camera is among the top ten on many film production must-have lists.

Looking for a gift idea that won’t break the bank? A headset like this is a must have piece of equipment for any film production student.

Isn’t it nice when you don’t have to make multiple trips to carry stuff in? An equipment roller bag like this will save any film production studen a ton of time and trips back and forth carrying equipment.

With today’s technology, you would be hard pressed to put a film together without a computer. Because students are often on the go, a good, quality laptop is a must have.

Film production students are creative by nature. Give them the gift of an idea notebook journal so they can put all of their great ideas on paper. This is a great way to be sure these ideas aren’t forgotten, plus journaling helps with productivity.

Film production students are busy, busy, busy. That means that they aren’t always able to get their phone charged. This is a big deal, especially if they use the phone or notes or for filming. A charger like this will keep them connected for hours longer than they would typically be able to. 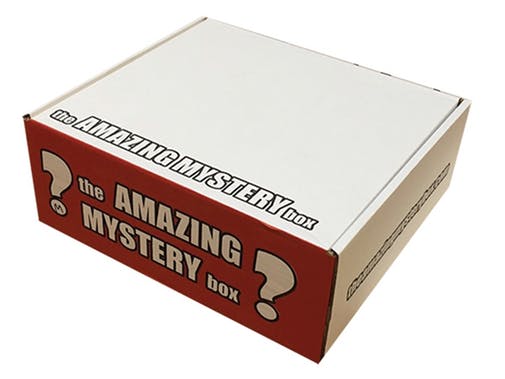 Part of my son’s degree in Film Production means he has to sit and watch a large amounts of different films, some he enjoys, others he tries hard not to fall asleep! If you have a tv or movie fan then this is definitely a gift you should consider, the amazing mystery box contains all sorts of amazing products, all you need to do is decide which genre or a specific movie/tv show you would like and giant box of goodies is delivered, with the cost of the products at least double what you pay for the box. You can order a one off box or commit to a subscription, so this could be the gift that just keeps giving!

Do you have a Dr Who Fan, then this Tardis Desk Tidy is a perfect gift, not only is it  a super cool product to celebrate their favourite TV series (no matter which Dr is the favourite) but it will help keep all of their possessions neat and tidy, and if it’s anything like our house, it stops the dog chewing up the coloured pencils!!

So there we have it 12 amazing gifts for the Tv and Film production Student.

Got a gamer in the family, then check out my gift guide for gamers 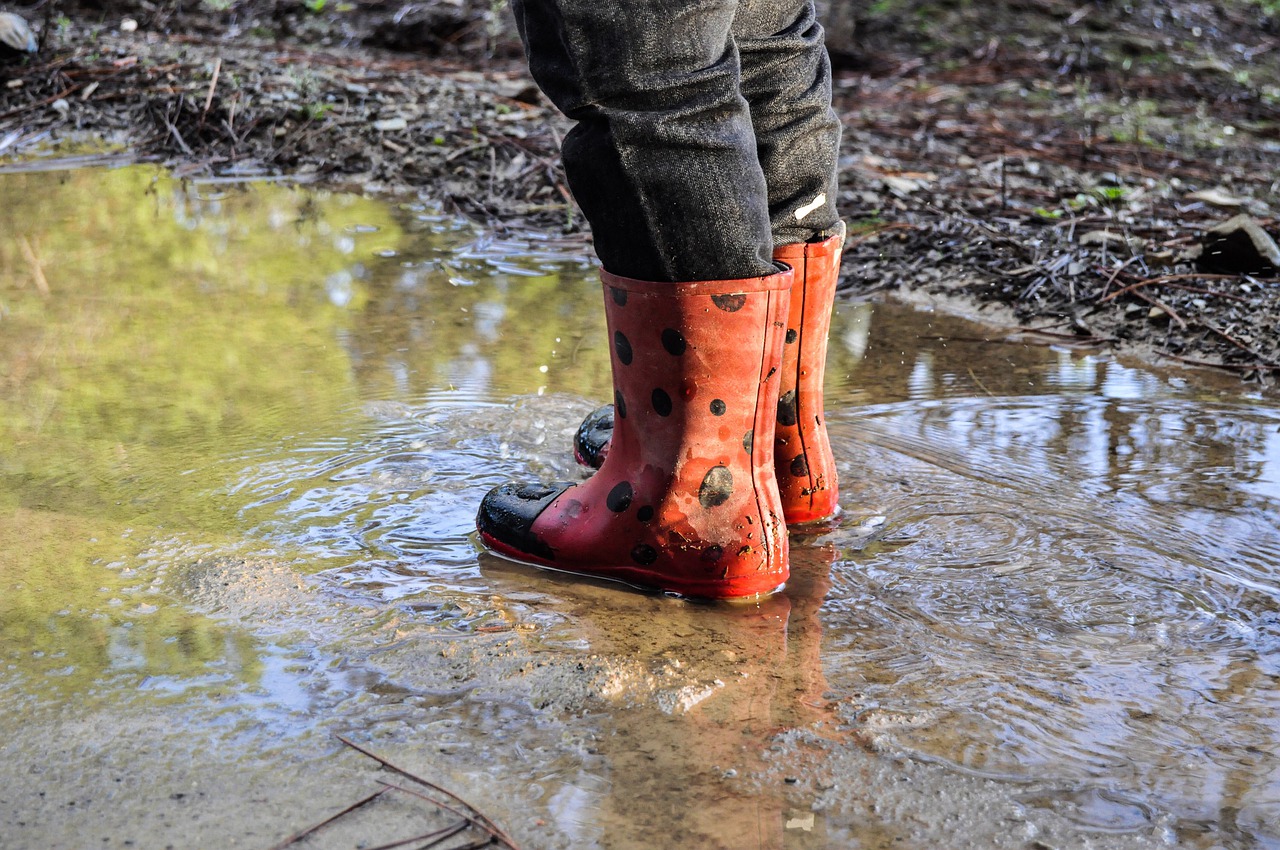 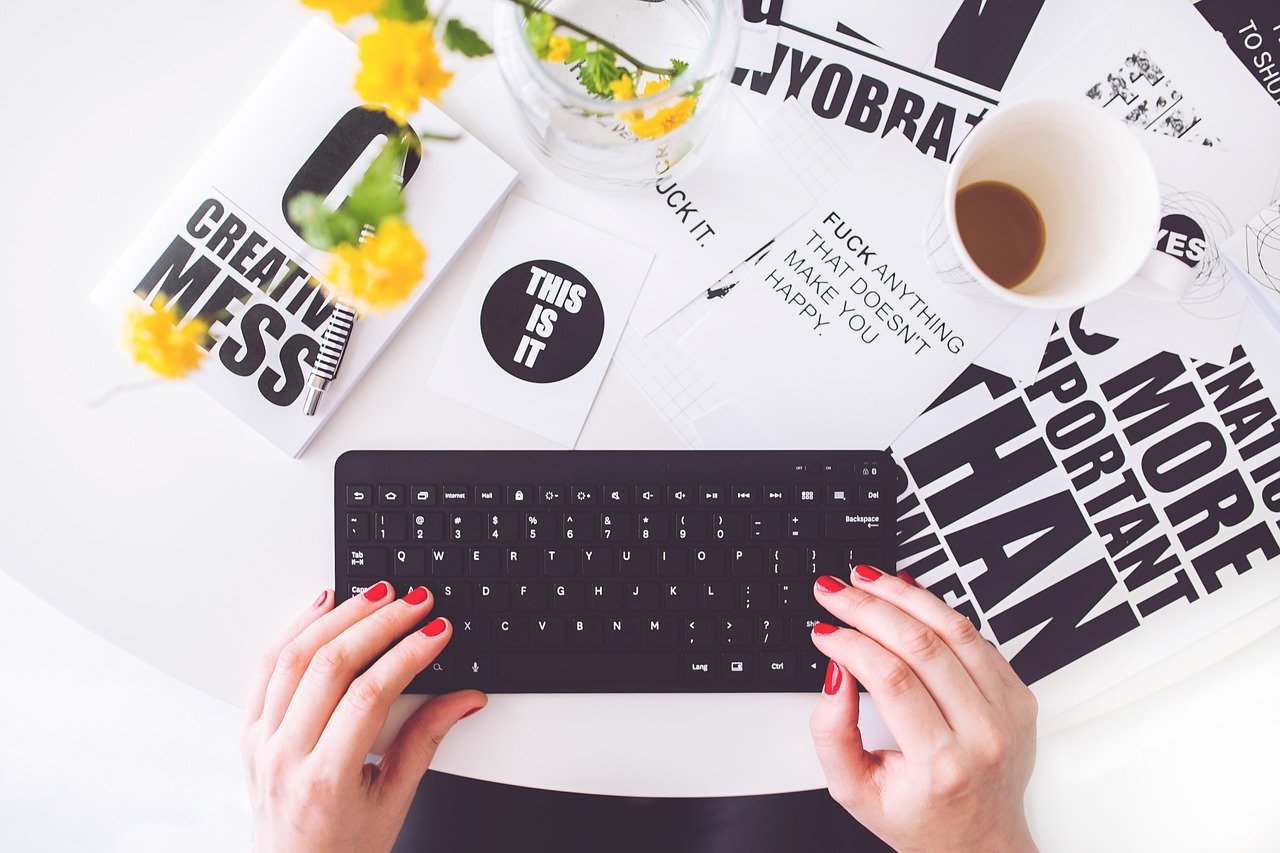