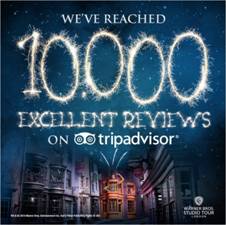 Warner Bros. Studio Tour London – The Making of Harry Potter has today amassed 10,000 ‘Excellent’ reviews on global travel site TripAdvisor, making it one of the most acclaimed attractions worldwide. The Studio Tour has garnered a collection of more than 12,000 reviews since opening in March 2012 and 97% of these rate the attraction as ‘Excellent’ or ‘Very Good’.

Based at the film studios where all eight Harry Potter films were made, the Studio Tour offers visitors the ultimate opportunity to step onto authentic sets, discover the magic behind spellbinding special effects and explore the behind-the-scenes secrets of the Harry Potter film series. The attraction showcases the incredible British talent, imagination and artistry that made the impossible a reality on screen and highlights include walking through the Great Hall where so many famous scenes were shot, seeing the treasures stored in Dumbledore’s office and strolling down Diagon Alley.

Sarah Roots, Vice President, Warner Bros. Studio Tour London, said: “Since opening just two and a half years ago, we’ve been overwhelmed by the amount of positive feedback from our visitors. We’re delighted that so many of them have taken to TripAdvisor to recommend the Studio Tour to travellers all over the world.”

The Studio Tour is based just 20 miles from central London and tickets must be pre-booked at www.wbstudiotour.co.uk. 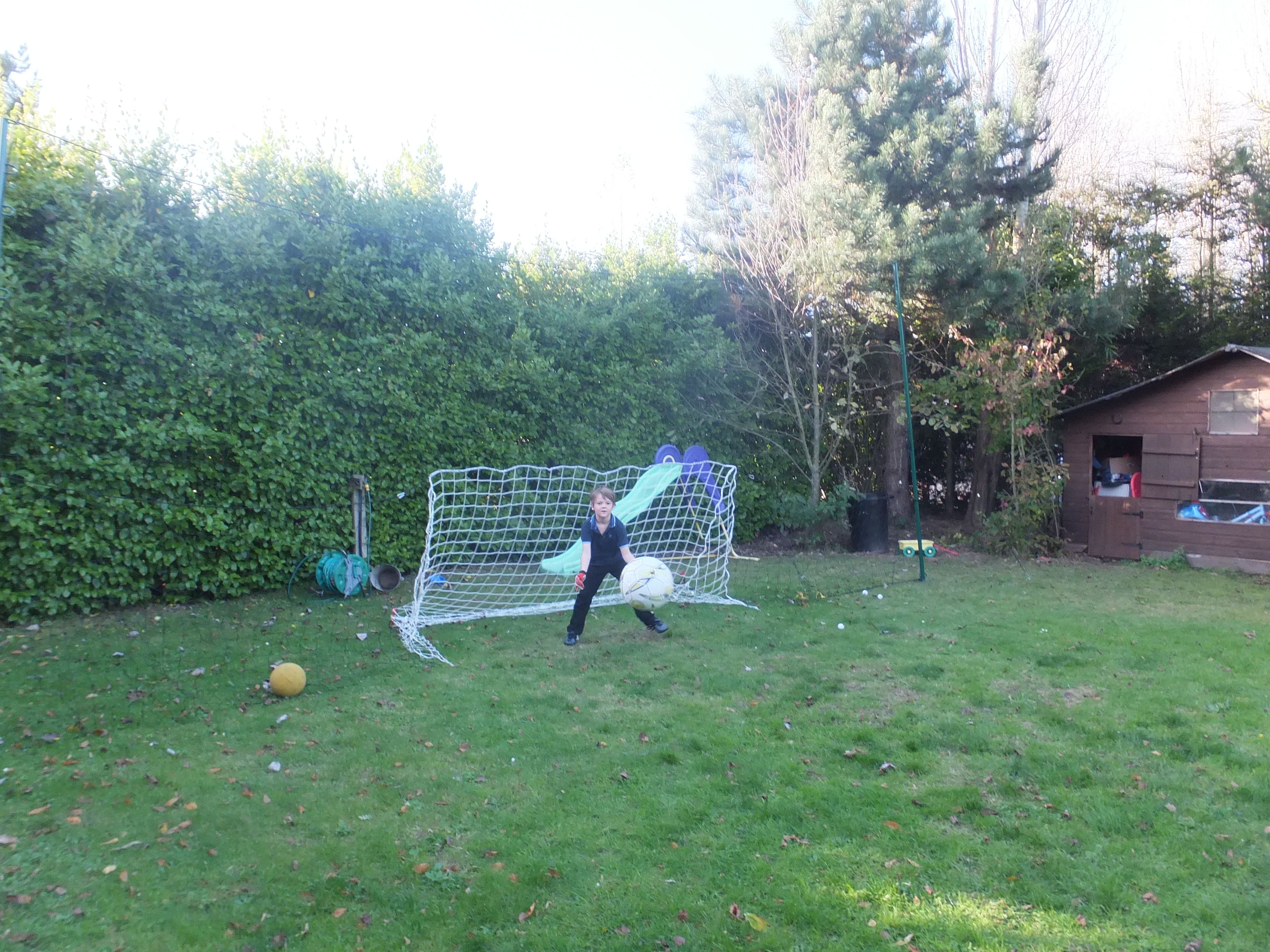 How to score an Open Goaal without losing the Ball!

Have You entered a #Selfieat3 Yet ?