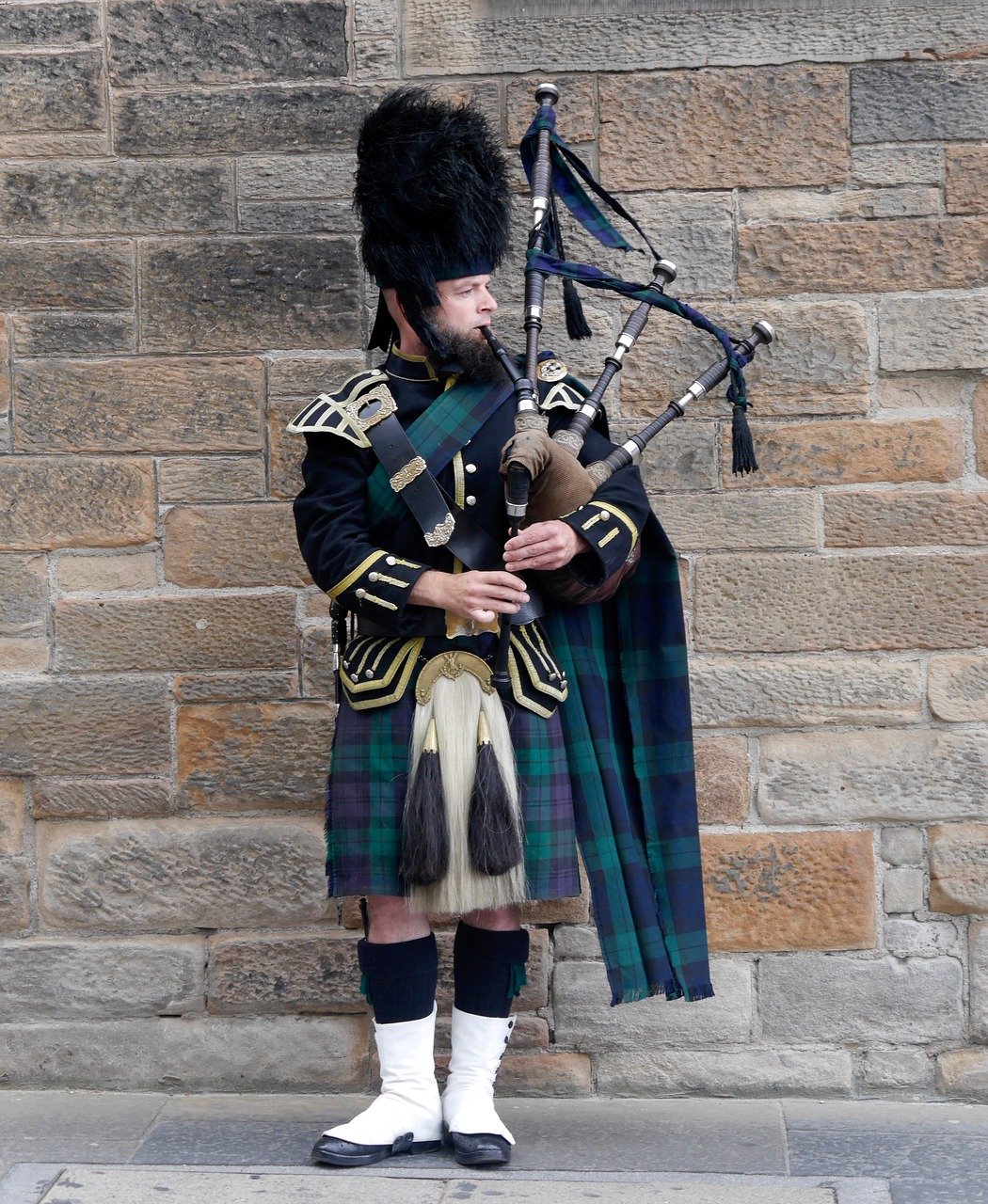 Scotland’s most famous city is known for its Fringe Festival; its also one of the UK’s most historically authentic cities, a must see for history fans.

Edinburgh is one of Europe’s premier cities; filled with a history and splendour visible in nearly every building and street in the old town. Here is a selection of the best sights and attractions that will leave visitors feeling like they’ve experience the true spirit of Scotland, you can travel to Edinburgh with Voyage Privé 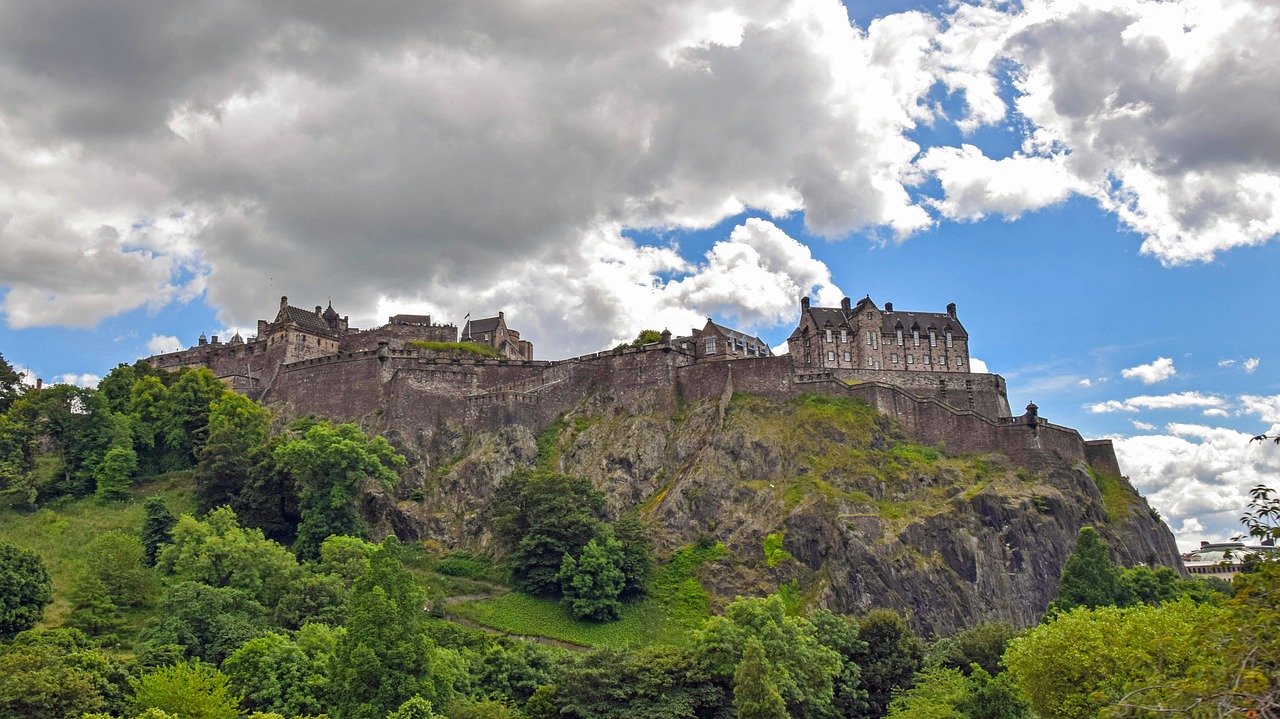 It’s difficult not to start any visit to Edinburgh with a tour of the castle, one of the best in the United Kingdom. Sitting atop a hill in the centre of town, Edinburgh Castle provides a striking image no matter where it is viewed from the city centre.

The castle does not disappoint up close either. It is brimming with juicy history, elegant interiors, and magnificent views of the city. It also houses a 1000 year old chapel. Free tours are available at certain times, but it’s probably best to get there early to beat the crowds.

Scotland is famous worldwide for its Whisky, and the Scotch Whisky Experience, located near the foot of Edinburgh castle is a great way for lovers of the drink to get a manifold appreciation of the amber liquor. Offering tours and tastings, the ‘Experience’ gives visitors a good entry point into learning about and discovering the drink; a great start before journeying into the highland to traverse the distilleries.

Admire History on The Royal Mile

The reason to visit the Royal Mile isn’t necessarily for the shopping; while this is one of Edinburgh’s premier shopping districts many of the shops are targeted to tourists looking T-shirts and magnets. Visit the Royal Mile for the old town authenticity of the city. This is where Edinburgh really impresses, where the old buildings, untainted by the cold façade of modernism transports visitors into a world of the past. 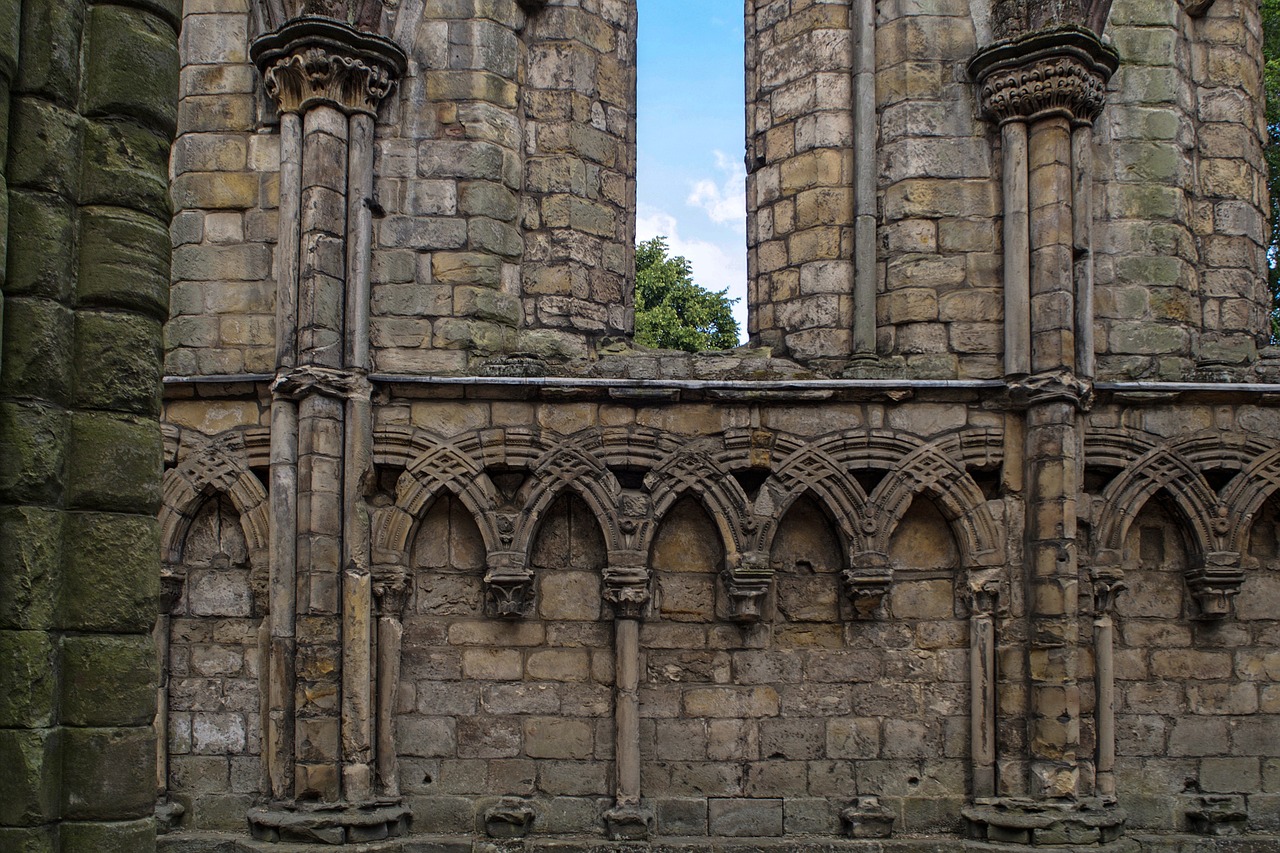 Near the base of the Royal Mile are the gorgeous ruins of this ancient Abbey. Built in 1128, the Abbey is steeped in history, like much of Edinburgh, and will give visitors a great introduction to some of the historical figures and stories the city holds. While cathedrals and abbeys may be a dime a dozen in England and Europe, this one, in it’s crumbled but still-stately presence is definitely worth visiting; its presence both proud and eerie.

The traditional Scottish dish haggis has gotten a bit of a bad wrap; fair enough really considering the ingredients: a sheep’s heart, liver and lungs, minced and mixed with oatmeal, onion and salt and served encased in a sheep’s stomach lining. It has to be tried though, and fortunately, it’s a delicious, mouth-watering meat dish.

The traditional accompaniments of neeps and tatties are simply mashed yellow turnip and potato (separate), finishing off this ancient piece of Scottish tradition nicely. Haggis is easily found, especially in restaurants near tourist areas.

Edinburgh has a dark history, and a visit to the real Mary King Close will transport visitors into the depths of the city’s underground. A fantastic historic tour, the Real Mary King Close located just off the Royal Mile is an old market street from times past, where the various levels of Edinburgh society dwelled; some in incredible squalor.

The street has been built upon and is preserved like a tomb as tours take visitors into the dark tunnels that were once homes of the poor, via narrow streets that hosted markets and were also where the sewage flowed. The best tour in the city can be hard to find; look hard for the sandwich board on the Royal Mile and then look for the street itself: the Real Mary King Close. 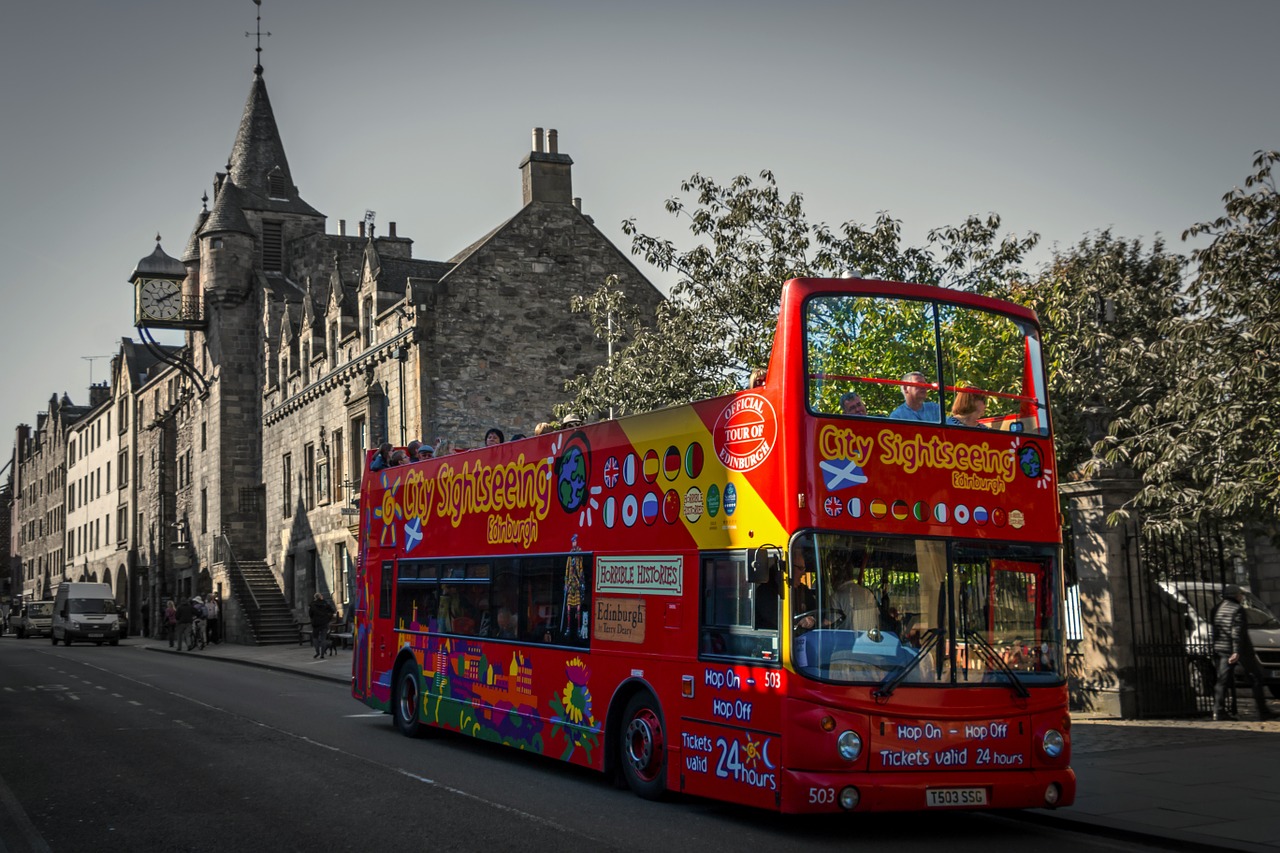 The South Bridge was built in the 18th century to help deal with expansion in the city, and had a series of large arches underneath. Businesses built up in the ever-growing commercial area, covering the arches and blocking them off from daylight.

The area under the arches quickly became slums where a dark and seedy Edinburgh emerged. Tours run through some of the arches, revealing the history of the lives of some of its most poor and destitute citizens.

Every August the town of Edinburgh comes alive with a series of art, film, theatre and cultural festivals collectively termed ‘the Edinburgh Festival’. Most notably, the Edinburgh Fringe Festival is world renowned for bringing together some of the best alternative art and theatre productions to be found anywhere.

It would be a mistake to think of the Fringe Festival as being too ‘artsy’; there’s something for everyone, from comedy to Shakespeare to music to new wave theatre. For its sheer notoriety and calibre of performers, the Edinburgh Festival is a must.

The Military Tattoo is performed in Edinburgh every August as part of the Edinburgh Festival, but it deserves a mention in its own right. The Tattoo comprises some of the finest performers from the Military of the various Commonwealth nations, including brass and marching bands.

Held in front of the gates of the Edinburgh Castle, this location lends a stirring backdrop to these amazing military performances.

Visit Some of Scotland’s Best Museums

Edinburgh houses some fantastic, world-class museums, and days or even weeks can be whiled away experiencing the best of them. The pick of the bunch includes the Edinburgh Writers Museum, housing scripture by Robert Louis Stevenson and Robert Burns, the National Galleries of Scotland and the National Museum of Scotland.