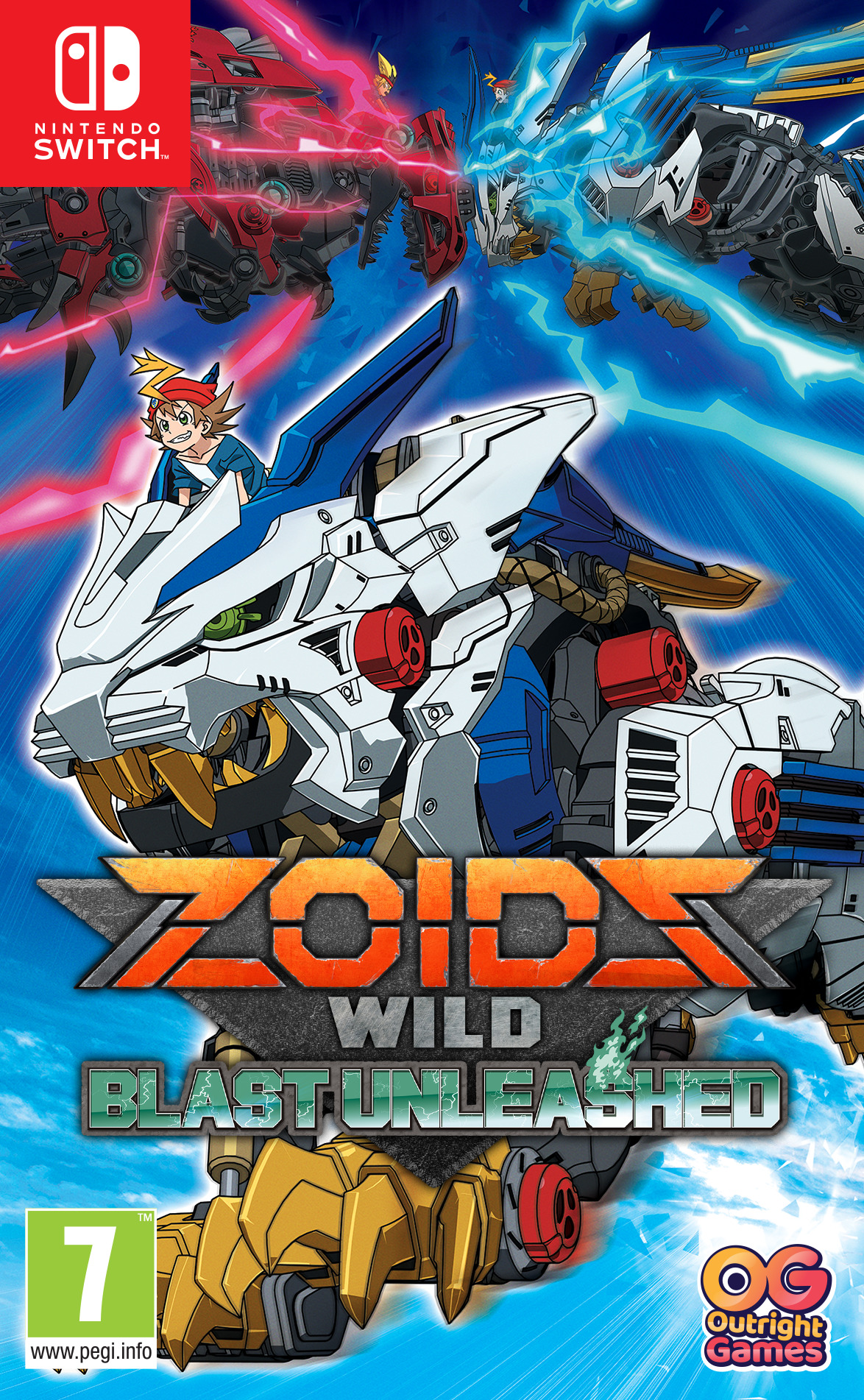 Oh how i’d love a holiday right now! I am sat here full of cold and with cold sores that crack every time I speak or smile (thank goodness for face masks!)

I had spoke with Asa about the possibility of going away during half term, last year we stayed in a caravan about 10 minutes from Xene’s university, we had a lovely time, but this year I had hoped to go to one near to Lochlan, unfortunately it seems that although we are all from the same family we cannot book an 8 berth caravan or even sit together for a meal or the evening entertainment, so it seems pretty pointless!

So instead I am going to tell you all about a Brand New Game out today for Nintendo Switch.

Zoids is a global franchise that spans 35+ years, with its long running series of model kits, comics, TV shows and video games. Zoids Wild: Blast Unleashed is based on the most recent smash-hit anime series iteration ‘Zoids Wild’.

Follow Arashi and his Liger as they help Team Freedom defeat the power-hungry Dark Metal Empire, in spectacular head-to-head battles! With stunning graphics faithful to the anime and a simple 3D combat system that lets you instinctively chain combos, adventure awaits in Zoids Wild: Blast Unleashed. Take mecha combat to the next level! 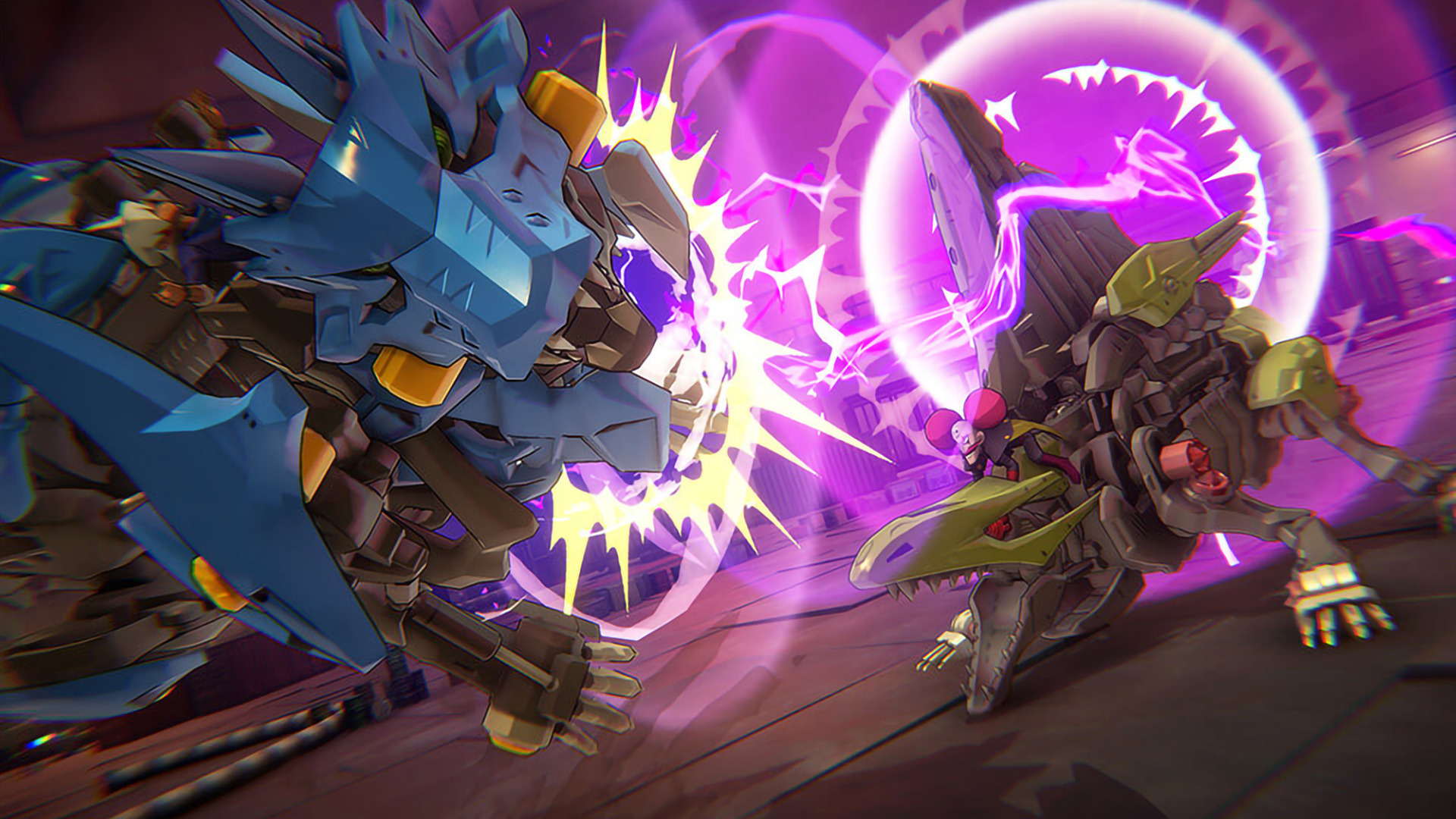 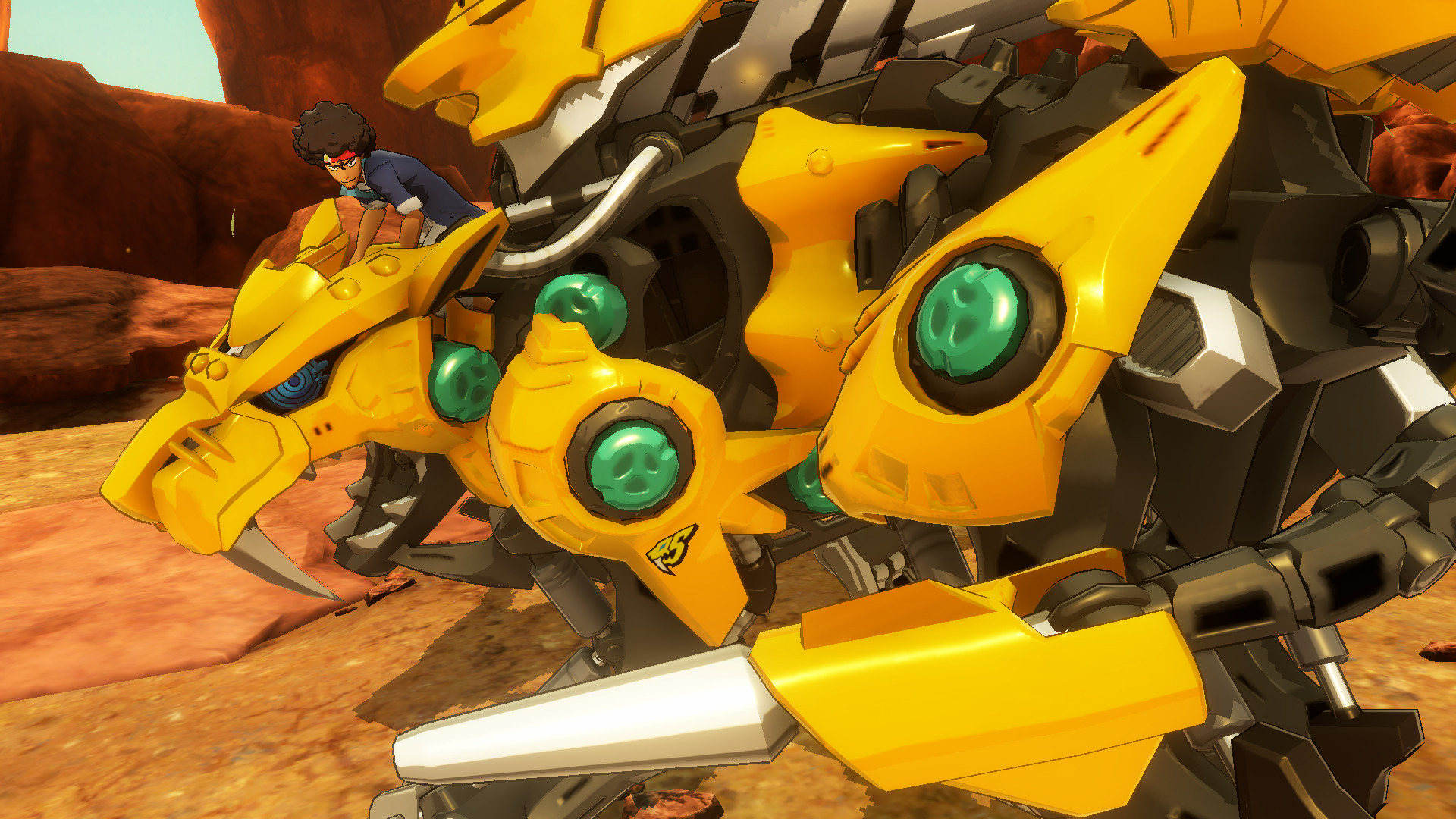 All of the children are huge Anime fans so its no surprise that they were all keen to take a look at the game and give it a little go.

Viggo had us in hysterics with his jumping around and his vocal noises when he was in a battle, as its on the Nintendo switch it means he can transport it with him in the car.

The graphics are as you would expect from an anime series and I think that adds to the charm of the game, the individual Zoids show great detail and I prefer the game when its on the big screen, although the children choose the portability of the switch.

I had a go at the practice mode but as predicted by the children I didn’t get very far, so I handed it back to the 7 year old to show me how to play!

The older boys enjoy the continuous battle mode, where you have to play and win 7 battles, I like the fact it means they can play and then its finished, so when its dinner time I don’t get, I just need to finish this level, and satill be waiting 30 minutes later!

It doesn’t offer online battles which I love as I am forever having to check that the younger boys are not signing into their older siblings accounts to play online!

The fighting takes place in a 3D arena, and there are 14 different areas to choose from, the more you play the better you become at learning each of the Zoids moves and attacks.

So if you are looking for a fighting type game with large detailed looking zoids, this is one for you. 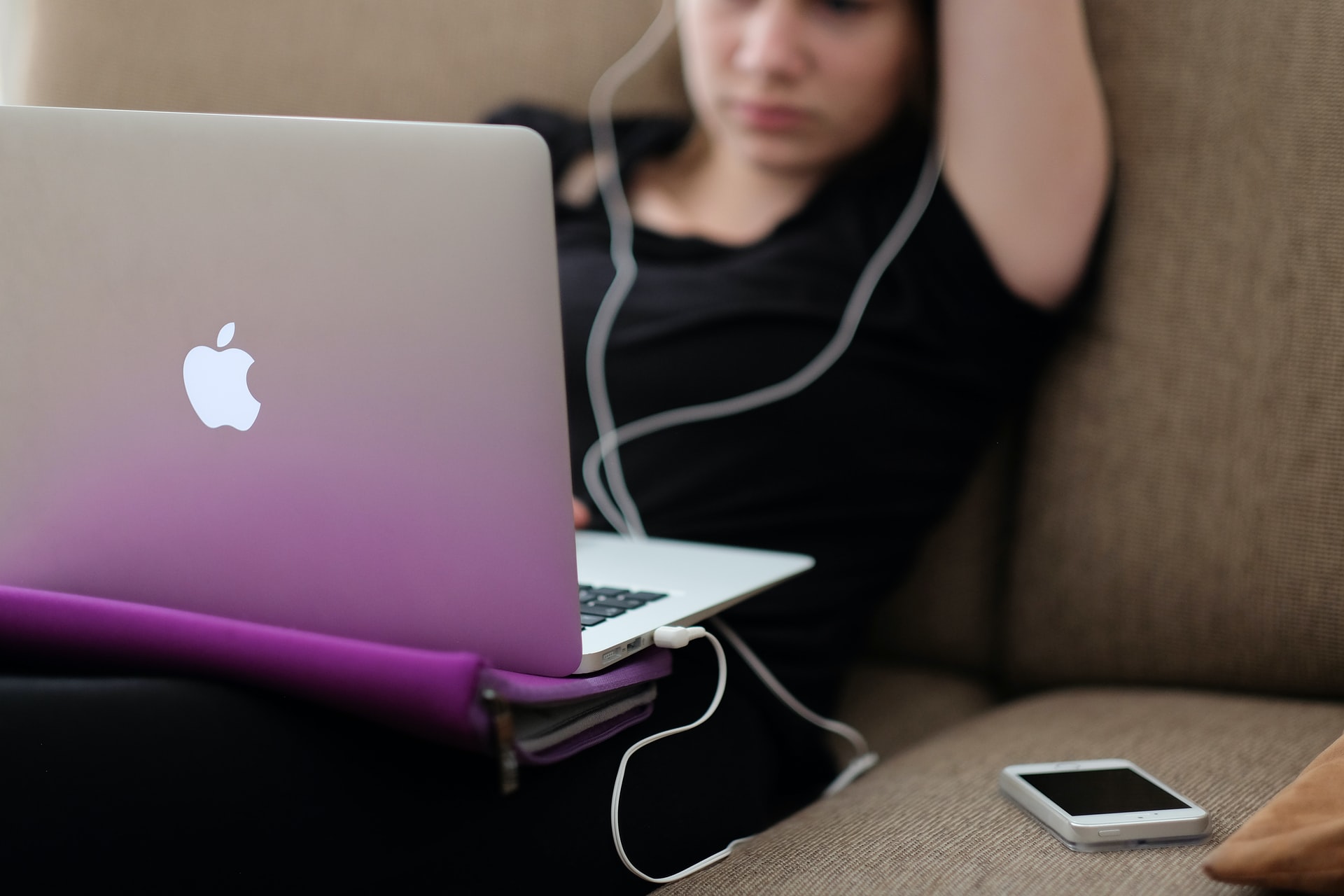 How to Handle Tricky Teenagers