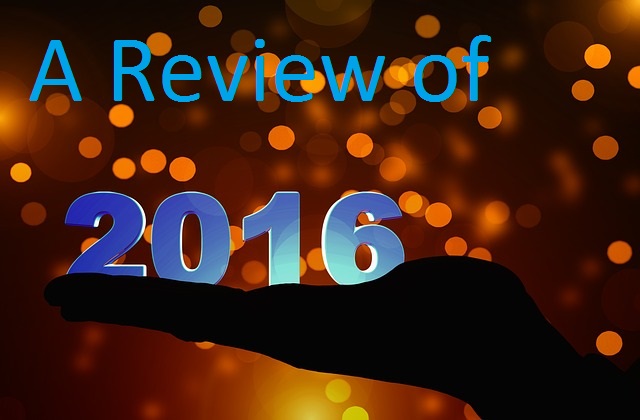 So, as we approach the last day of 2016, I am looking back on The Morrison’s year, although the news has been full of celebrity deaths and the country has indeed taken a battering, our little corner of the Norfolk countryside hasn’t been too bad. 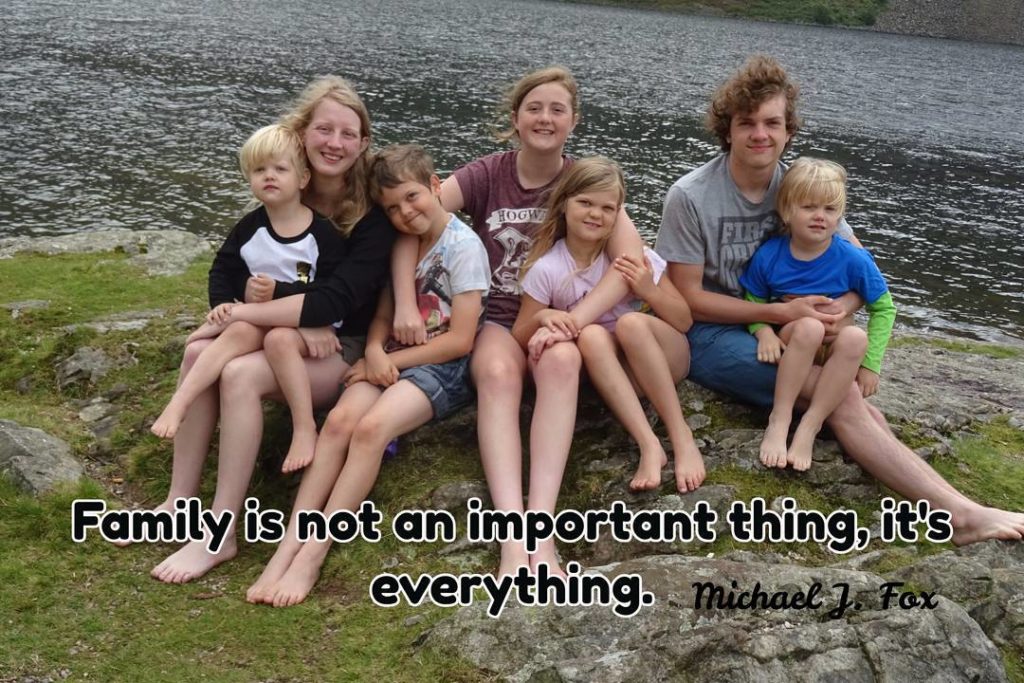 At the beginning of the year Xene was looking at lots of different universities, she went for interviews and had offers, and even though she had more than enough qualifications to go in September, she made the decision to wait another year, and is spending the year gaining work experience.  Lochlan completed his GCSEs and won best dressed at his prom. He has started at the same college that Xene has just finished, and is in fact, studying one of the same courses, so it’s become a bit of a competition between them, which is spurring him on to achieve results to match hers.

Tyrus is now in Year 1, and in June of this year we finally got an official diagnosis, which hasn’t made any particular difference to Tyrus, but it has to the support he receives. Eowyn did well in her Year 2 SATS and has made a great start to Year 3. Kaide is now in his final year of Primary school, so applications have been completed for High School and his practice SATS have been excellent.

Neva is a very mature Year 9, she has begun two of her GCSE options of Business Studies and Travel and Tourism, we are getting to grips with the new grading system on her reports, (for those not yet with children in education, it is no longer grades A-G, but numbers 9-1…).

Viggo is enjoying two full days per week in preschool, Xene helps out one of those days, which Viggo enjoys immensely, it’s hard to believe he will still be there until July 2018!

Asa has been working very hard all year, putting the pieces together for a brand new Air Show in 2017, and with his ever increasing workload, and the demands of the children, I made the decision to stop working as a breastfeeding practitioner in July, although I adored my job, it had changed quite a lot since the new company had taken over, and I was needed at home more. Since stopping my job, I have been working on several Social Media Management contracts and Blogger outreach, meaning I am able to be there for all of the children, but still earn a wage. I turned 40 in March, we celebrated with a trip to Disneyland Paris, which we all loved, and the children are very keen to return for their 25th celebrations in 2017. We took a last minute holiday to the Lake District in August and we have had lots of fun days out throughout the year.

In terms of my little corner of the internet, Hex Mum Plus 1 turned 5 in July, this year, as I have had more time due to stopping work, I have been able to attend BritMums Live and Blog On, we were chosen as Thorpe Park Ambassadors, had an amazing trip to LaplandUK, went to a screening of Trolls in London, a visit to the Heroes and Villains at Framlingham Castle,  Scooby Doo Live, a brand new Tumble Dryer and the amazing innovo, all thanks to this little blog, all of which are things our family would probably not have experienced without the blog.

Home life will probably just as chaotic, I can’t really ever see that changing, we desperately need to decorate the house as it hasn’t really been done since we moved in 8 years ago, this year will be the first one I haven’t had a child under 3 to take care of, so no excuses! Our garden needs some attention, my vegetable patch has been neglected for the last few years, so I would love to rectify that, and hopefully add a new greenhouse. I am hoping to document that throughout the year, I am also the new  BritMums Gardening Round-up editor starting in February, so get your gardening posts ready!

I would like to take part in Project 365 and actually complete it this year, as I have started the past couple of years and never got any further than April! I am reviving ‘What Did You Watch’ with the first one of the year going live on 5th Jan, so if you haven’t featured yet and would like to, give me a shout! Totally Toys will be back for your monthly toy and kids dvd reviews.

But most of all, enjoy my time with my family and make memories together.