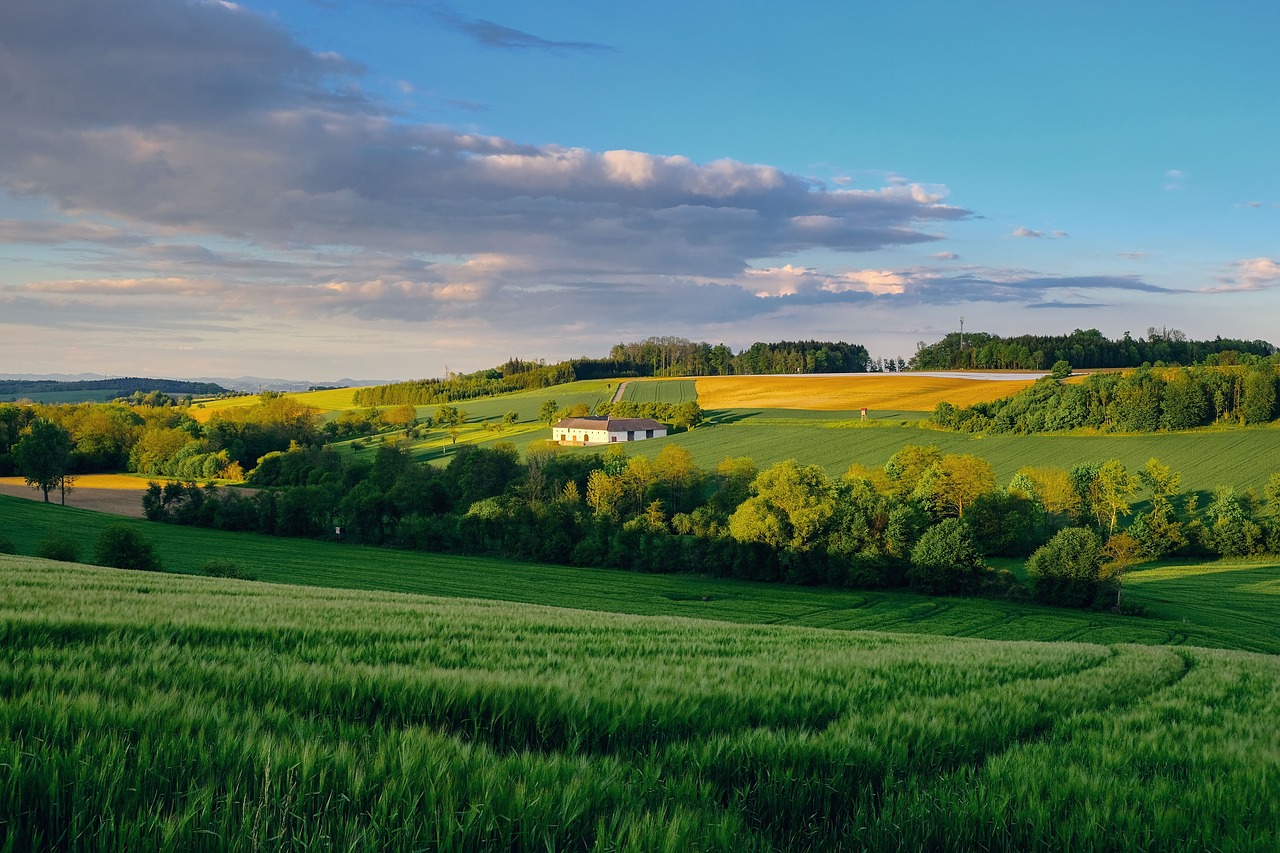 There Was A Woman Who Lived in a Shoe

When we moved to this very lovely farmhouse we had four children, fast forward 12 years and there are now seven, who are growing rapidly!

I adore our house and living in the countryside, when we were first looking for a bigger house twelve years ago, we found that the houses with more bedrooms had postage stamp gardens, and with all the family loving the outdoors, this wasn’t an option. When we found this house, completely by accident it was as if it was meant to be, we actually moved in here as a rental and then the owners decided to sell.

One of the main attractions of the house apart from the giant garden was the fact that it has the potential to expand, either outwards or upwards. 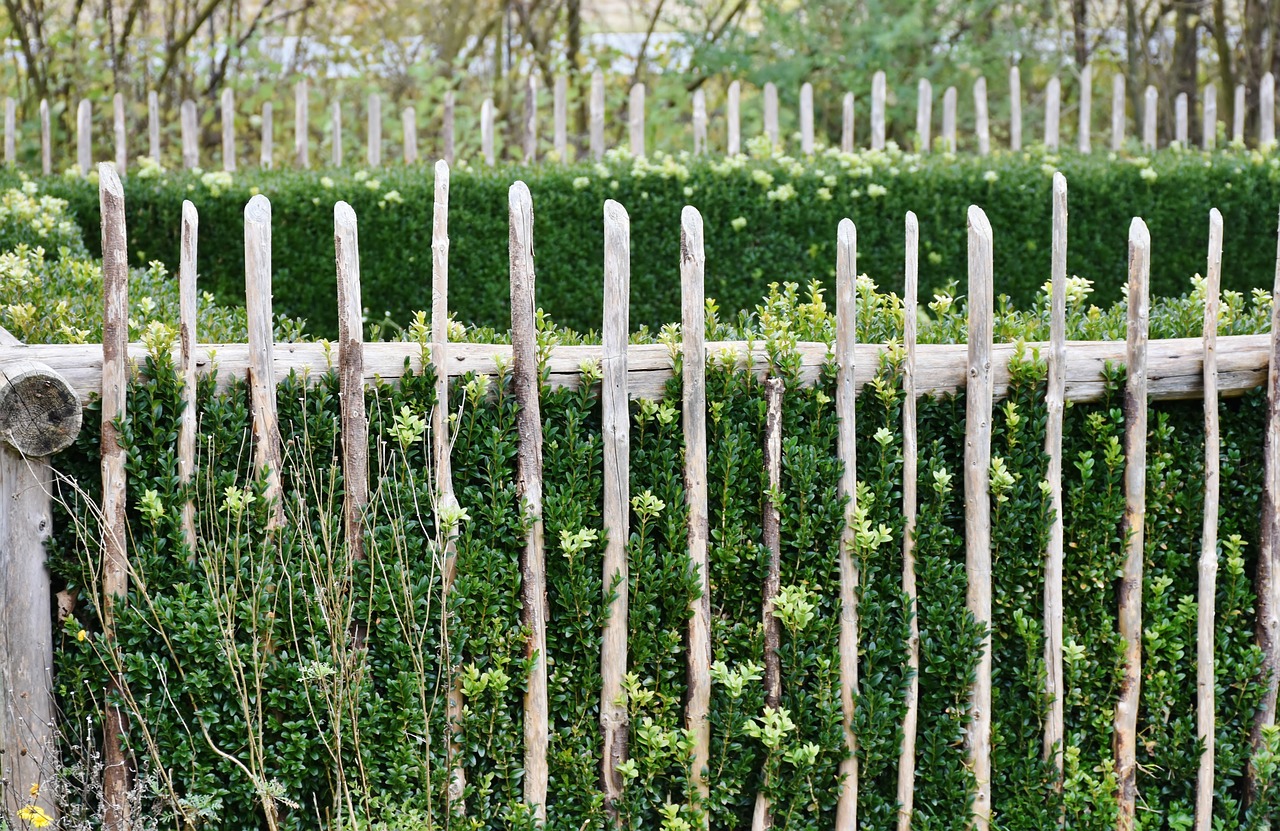 The loft area is massive and could easily fit two bedrooms and an en-suite up there, so with this in mind I have started to mentally plan our loft conversion, how long it will take is anyone’s guess, its not cheap and there is always something more pressing to spend the money on!

When Asa was a teen he lived in his parents loft (it was a proper bedroom, not a Harry Potter shoe cupboard), so that is the argument from the older teens that it should be there’s. Asa argues that it should be ours, but I keep thinking of the destruction and the mess the children could do if we left them on the next level!!

When we were renting the house, the landlord put two new windows in as they were falling apart, but we could really do with updating them all, I would love to have sash windows as I think they would go perfect with the feel of the farmhouse, they look so pretty and have always been something I have dreamed of having in my home.

The kitchen space is quite large but its a funny shape with an extension to the side, which we currently use as a dining room, but to be hones now that half of the children are practically adults, it is getting a little snug, so i’d love to consider a new kitchen too! 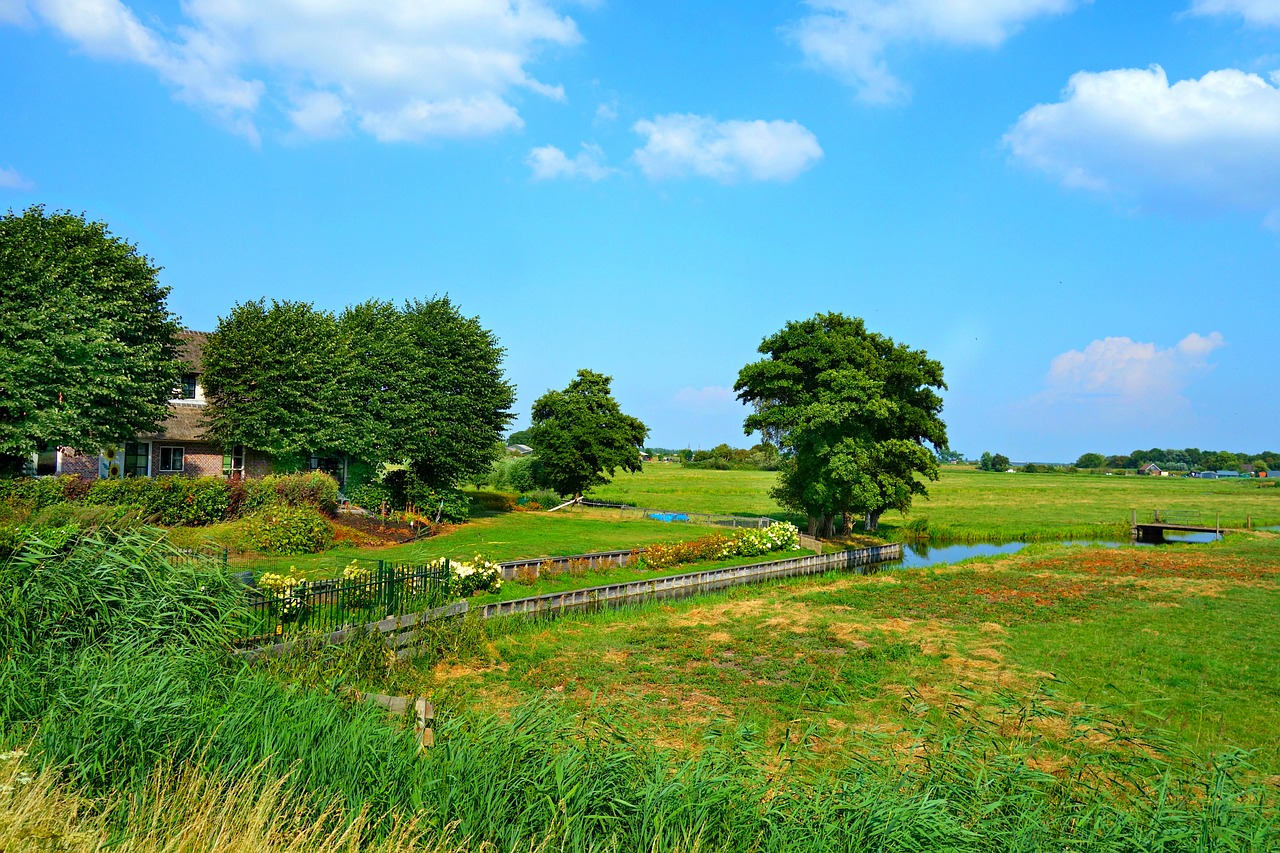 Today Asa is collecting Xene as she has finished her second year at university, (where did that year go!) luckily she doesn’t mind sharing with two of the children. It will be even stranger in September as Lochlan is also off to uni, he currently has the box room to himself, which means Neva has her eye on his bedroom, but if Xene finishes next year and decides to get a job in Norfolk then she could potentially move back in, so who would get the room to themselves then!!

Its quite a complicated process trying to organise them and their sleeping arrangements, there is a caravan park five doors down, maybe I should consider purchasing one of those and suggest a few of them move in there when they are back for the holidays, either that or a summerhouse at the bottom of the garden!

How To Tell If You’re A Minimalist Or A Maximalist 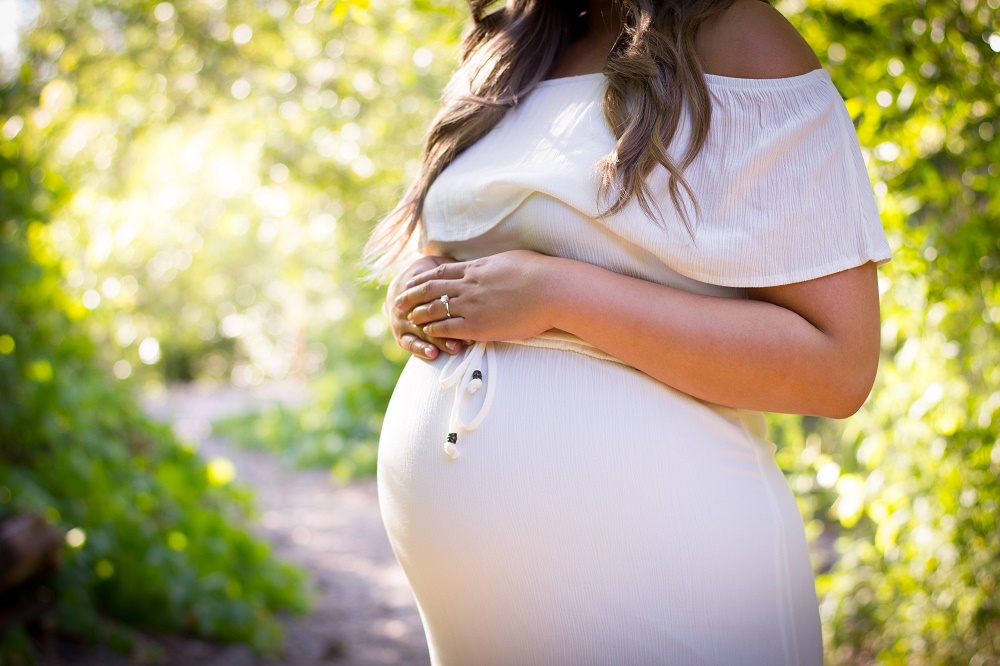 12 Things To Do Before Baby Arrives