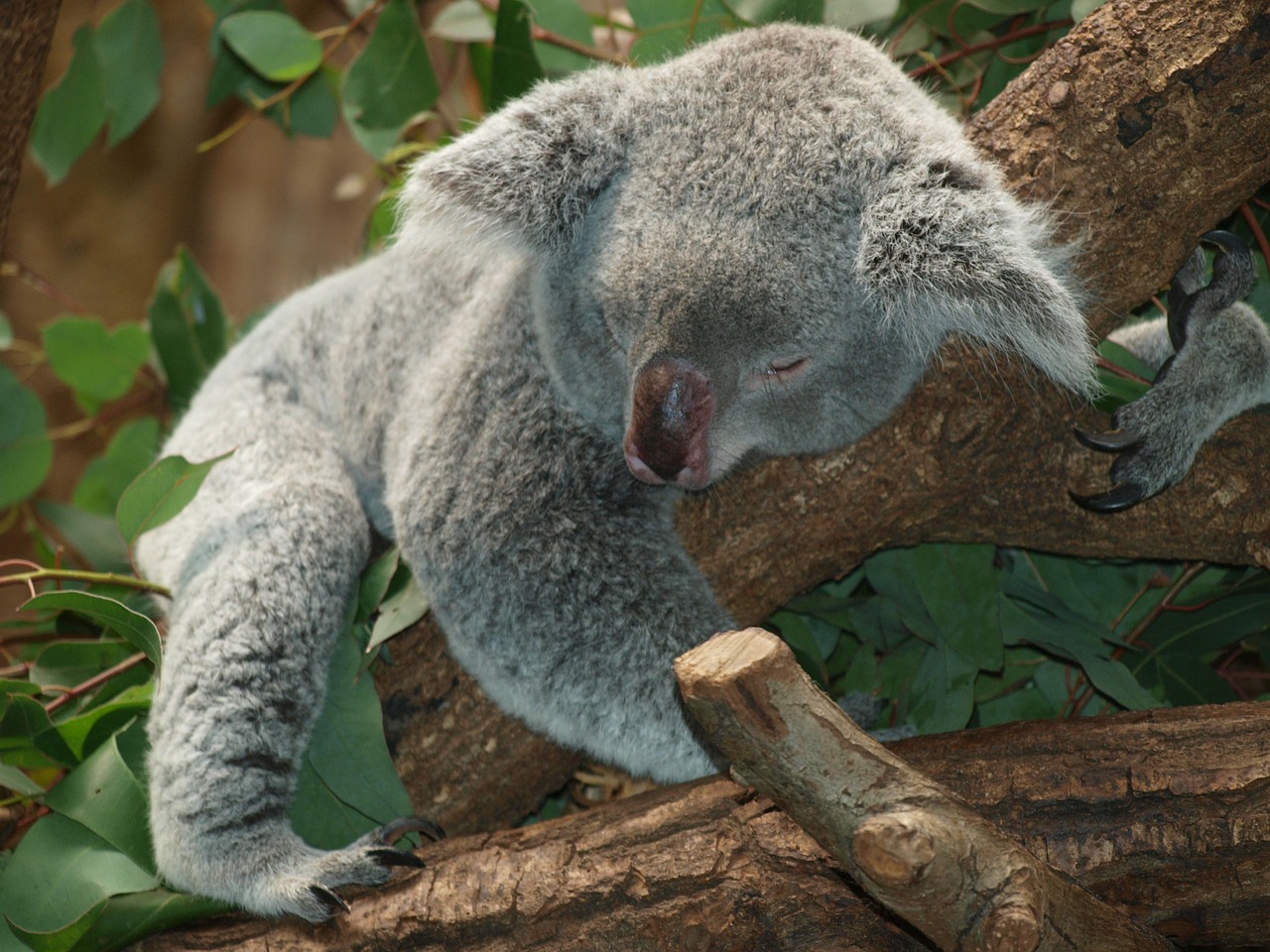 More often than not, the first thing people think about when someone mentions Australia is spiders, snakes, and things that can pose a danger. And yes, of course, there are plenty of those, but there is so much more to Oz than the creepy crawlies. It is one of the most beautiful places on the planet, and it doesn’t take much to see why people flock there in their millions each year.

But what makes Australia awesome? 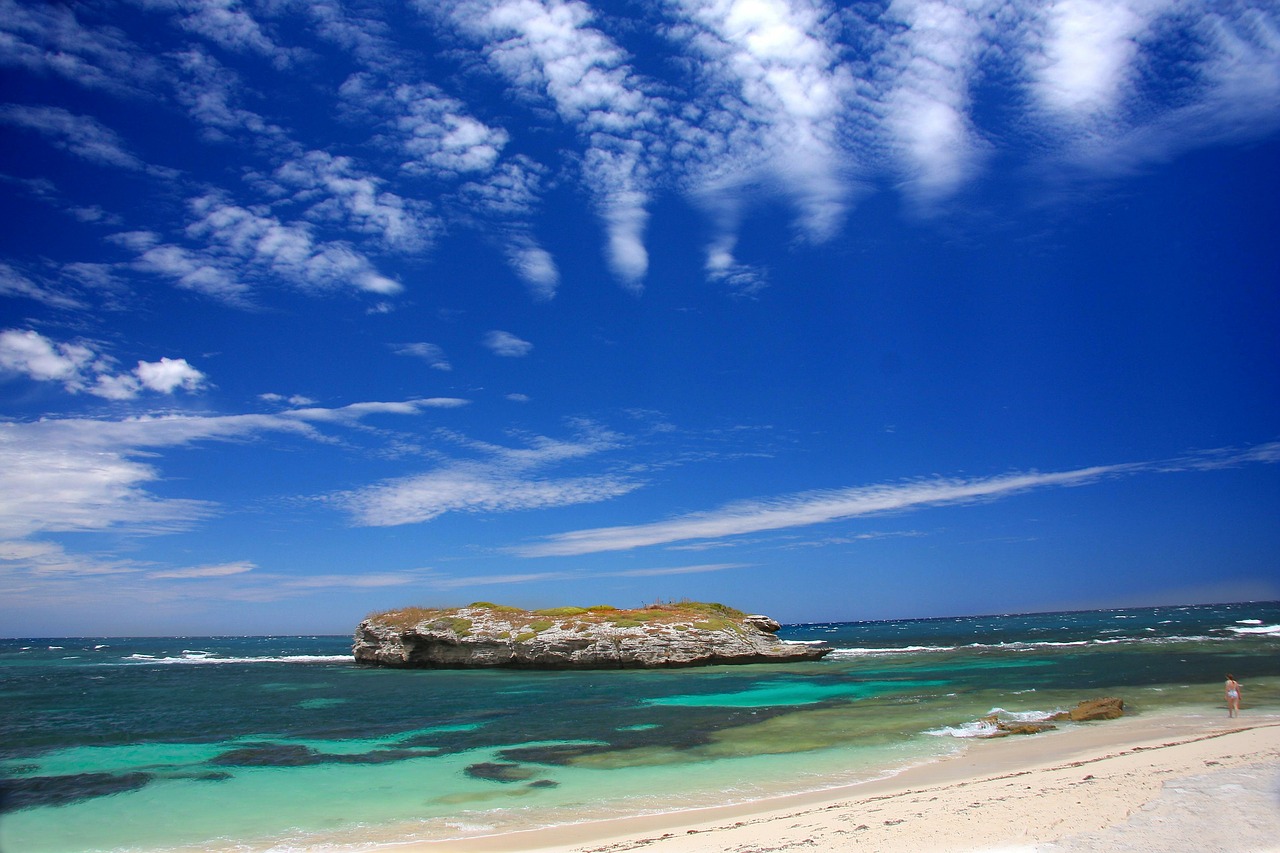 You want sun, sea, and sand? You got it! Especially if you are travelling with kids. You can pretty much choose anywhere in Australia, and you can find a beach so breathtaking you’ll never want to leave. It has over 10,00 beaches and has a strong urban coastal dwelling culture. So you can easily rent a holiday home on the beachfront. Over 80 percent of Australians live no more than 50 miles away from the coast…

Just for some more of size perspective. The biggest cattle station, Anna Creek, is more significant than Fiji, Cyprus, Israel, and Slovenia. Yes, one cattle range is more significant than many countries! Australia actually employees a huge 325,000 people in the field of agricultural exports and produces. It manages to earn a massive $155 billion a year, and that equates to a 12% share of their overall GDP. 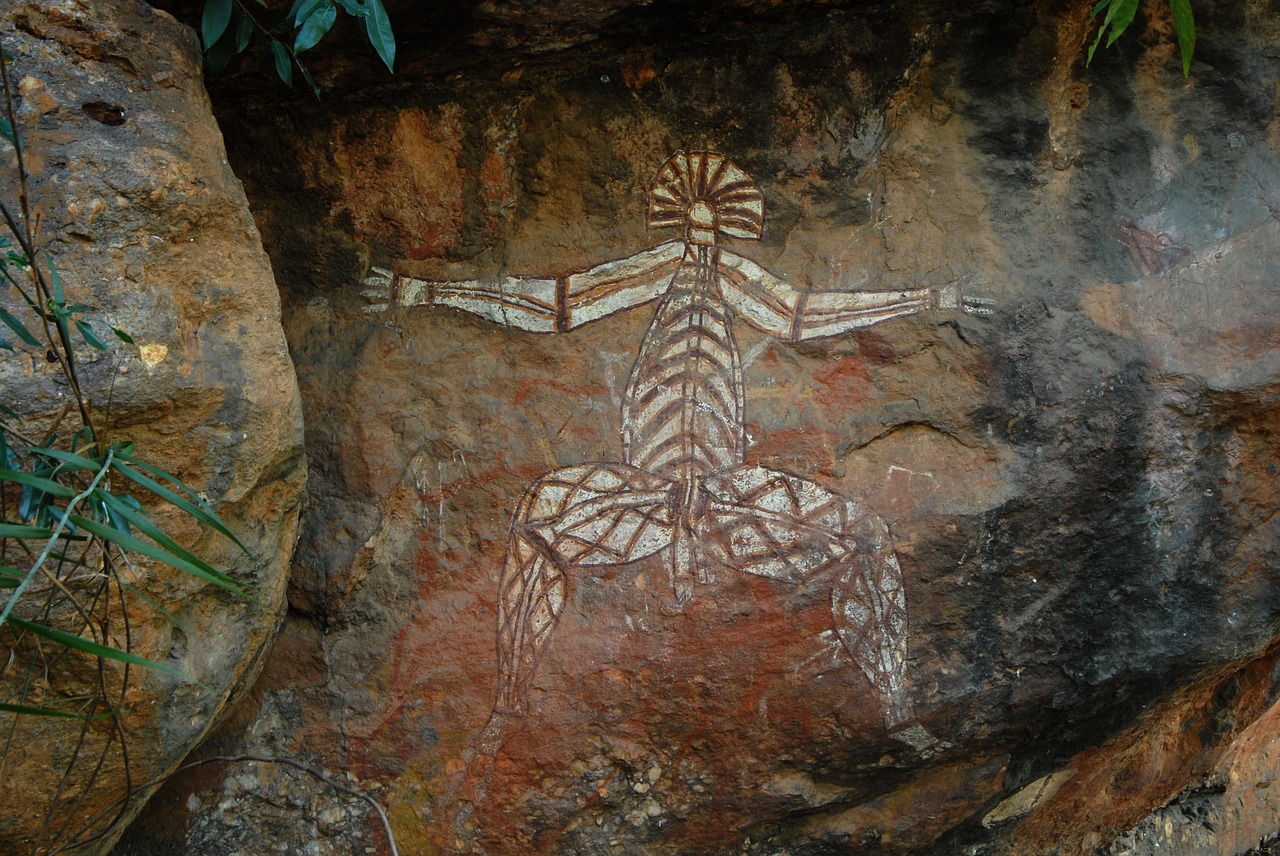 The largest national park, spanning a massive 20,000 square kilometers and a protected area. There is an abundance of wildlife and some of the most scenic landscapes you’re likely to experience. Kakadu National Park has more information on this amazing place.

They take part in the more common sports like football, basketball, and cricket. But they also have their own brand of out of the box sports too. Boomerang throwing and camel racing are both legitimate sports there, and people take them pretty seriously. If that makes you happy to hear, then these will take it over the top. Some of the other ones are cockroach racing, milk carton regatta, and cane toad racing. Uhm and they also have the nude Olympics. 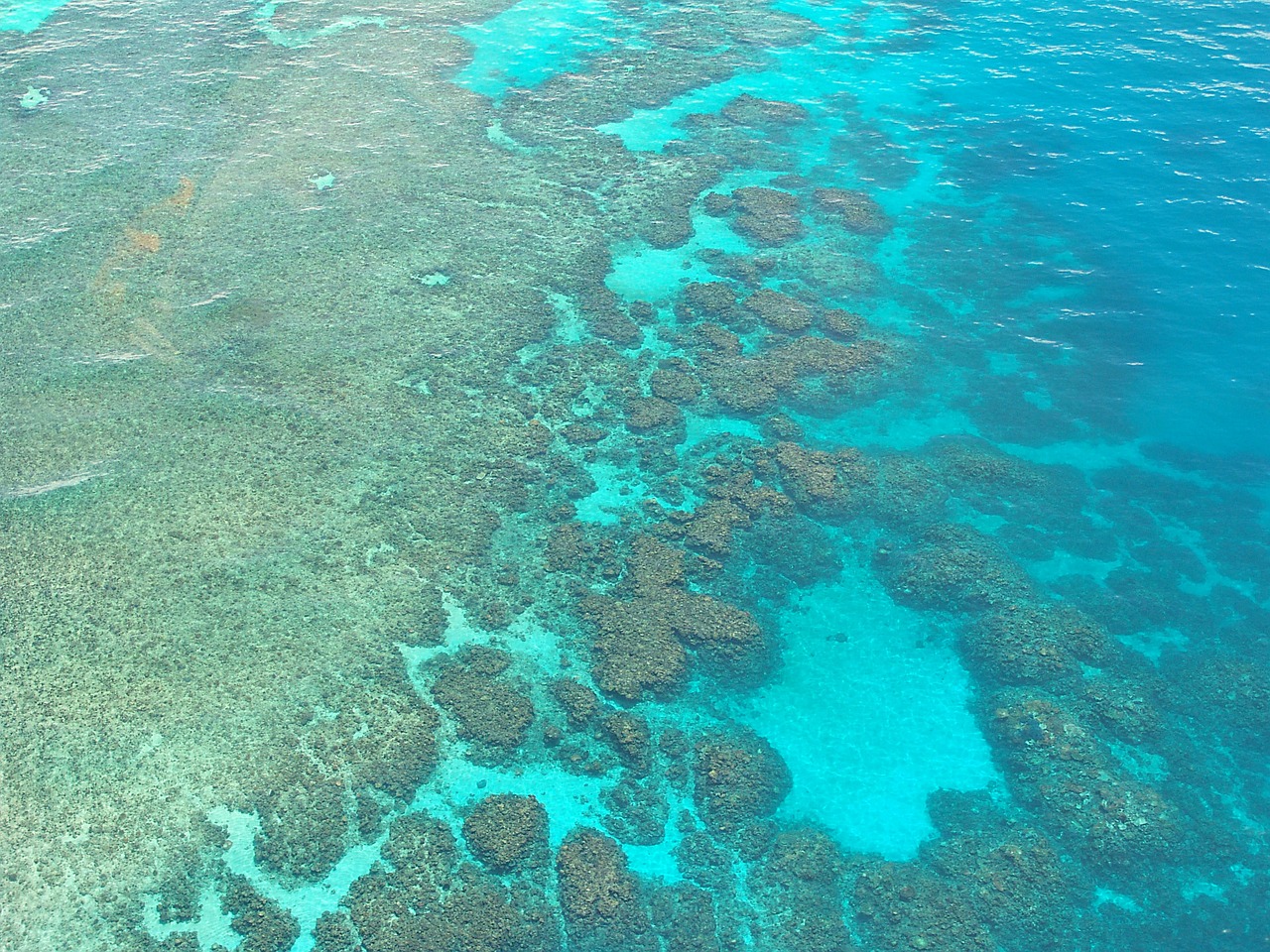 Of course, this wouldn’t be a list about Australia without it. It is made up of over 2,900 reefs and is the world’s most extensive coral reef system. In recent years scientists now know more about the reef than ever, learning that it can communicate with each other. It stretches over 1,400 miles and is the world’s largest single structure made by living organisms, and you can even see it from space.

Perhaps surprisingly for something that is so big. Australia is cleaner than most other countries. In fact, it has one of the lowest amounts of air pollution with just 3.95%.

Oh, and if all of that wasn’t enough, they have three national ultimate Frisbee teams.