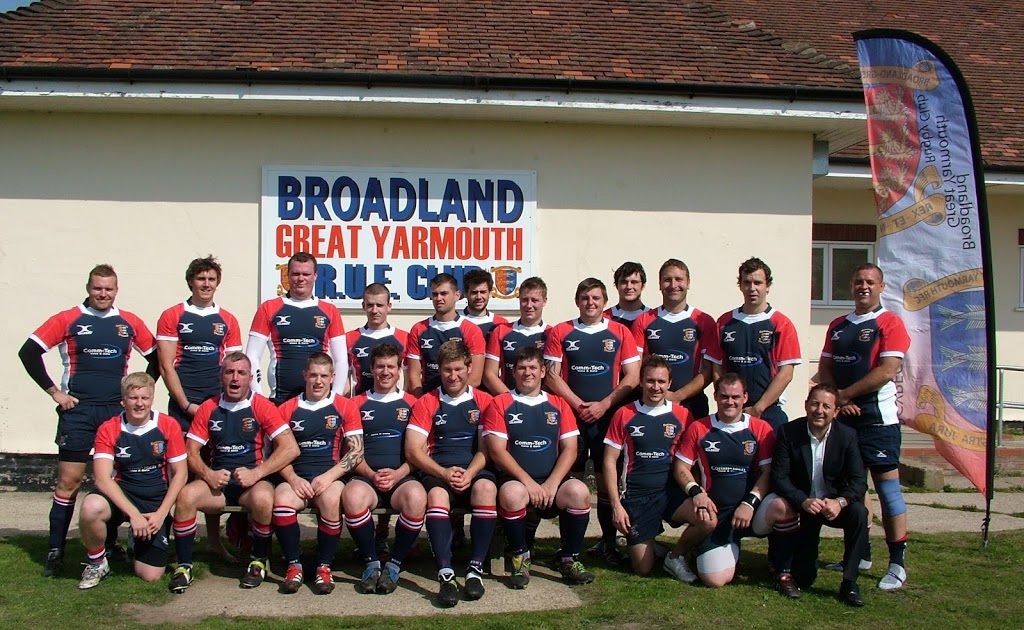 When A Rugby Scrum Goes Wrong! Not for the Squeamish Last Saturday Asa began his 16th Rugby season at Broadland-Great Yarmouth RFC, they were playing away at Fakenham, so we kissed him goodbye and told him to “catch a fly” when kaide was little he could never say “Score A Try” so it has just stuck!!

The afternoon passed like any other, until I received a phonecall at 3.30 pm which was smack bang in the middle of the rugby match.
The conversation went like this
“Hello, Its only me, don’t panic, but I have got a rather large hole in my leg, I am waiting for the ambulance to take me to the nearest hospital, I will ring you later” ….

Over the years I have had a few injury phone calls, busted knee, broken nose etc, but never any that required an ambulance and never so far away from home.

I remained calm and waited for an update. My first logistical problem was retrieving Asa’s car from Fakenham Rugby Club! A good hours drive away, but thankfully on the way to hospital Asa rang to say he had actually gotten a lift with one of the lads, so his car was at the clubhouse, only a ten minute drive away and he was being taken to the Norfolk and Norwich hospital,a 40 minute drive from home, in fact at the time he was more concerned about me fetching the car, a quick phonecall to my dad and both parents came round, mum to sit with children, dad to drive me to pick up the car, which was a task in itself!!

Asa obviously had the car key with him at fakenham, but thats OK because we have a spare, its one of those silly credit card style keys, so I pointed it at the car and nothing, think the battery must be dead!! But that’s OK because it has a `proper’ key I can use, apart from we hadn’t had the car long and I had no idea where to put it, so after ten minutes of searching, poking and prodding I eventually found the correct hole!! Which then set off the alarm, cue me dashing through the drivers door and shoving the credit card in the ignition, aha silence!! If anyone had a video camera nearby, they could well earn themselves £250 on You’ve Been Framed…

So, I drove the car home and waited….in the meantime Neva and Lochlan had spent the night sleeping out with Asa’s parents, so they returned in the middle of all this, they stayed around for an hour to find out if there was any news, by this time it was 6pm and I had heard nothing, so I made the children Pizza for tea, guarantees no arguments and they will all sit quietly and eat. At this point Asa’s parents went home and said they would collect Asa from the hospital when he had finished, however, knowing my husband very well I knew he would not want them to pick him up, he would prefer either myself or me and the kids, so I waited some more….

I had an email at 7.30pm to say just seeing the Doctor, oh and a lovely photo, which I will not post until the end in case you are squeamish, or you may not get to read the whole story.!!

At 8pm I received another email, very complex stitching now starting, should be 45 minutes. In fact it wasn’t 45 minutes it took over 2 hours to stitch internally and externally.

He send me a text message at 9.15pm to say If you leave now that should be about the right time, so that is what we did, after talking a couple of times on the phone to parents, I realised that they were not going to offer to look after the children whilst I collected my husband, so my choices were to let them collect him (I had already established this was not what he wanted) or load all six children into the bus and go find our daddy, so that is exactly what we did!!

Ten minutes into the journey I realised I wasn’t 100% sure where the hospital was located, luckily I had my tech savvy 14 year old daughter to find the directions!!

When we were a few minutes from the hospital Asa rang to tell us he was ready and would be waiting outside, as I drove into the hospital, he rang me again to say he had just seen us and I had drove past him!!

We safely collected him and on the way home, he told me the full story….

He was playing Number 8 at the back of the scrum, as he put his leg in to flick the ball, the entire scrum collapsed sideways onto his leg, the worst thing in the world for my husband would be a broken leg as it would mean months not playing rugby, so in true Asa ex American Football player style he twisted around and managed to avoid being landed on, unfortunately someone’s stud had already lodged itself into his leg and his twisting has resulted in a four inch long and over an inch deep hole in his leg, which missed all major muscles, ligaments and arteries by 5mm…
Luckily he had some very quick thinking team mates that applied pressure immediately, I do not want to think of what may have happened if that hole had begun bleeding in the middle of a field in the middle of nowhere…
The ambulance was called, and although they came from Wisbech and would usually take a patient to Kings Lynn hospital, they very kindly agreed to take him to the hospital nearer to us, so I am eternally grateful to them.
I would also like to extend my massive thanks to the two wonderful doctors that took two and a half painstaking hours to stitch both internally and externally and ensure my husband was put back together with the minimal scarring.

If you are squeamish, I would recommend not looking any further, suffice to say it is not pretty, but today he will have the stitches removed and I am sure he will be itching to return to the field. 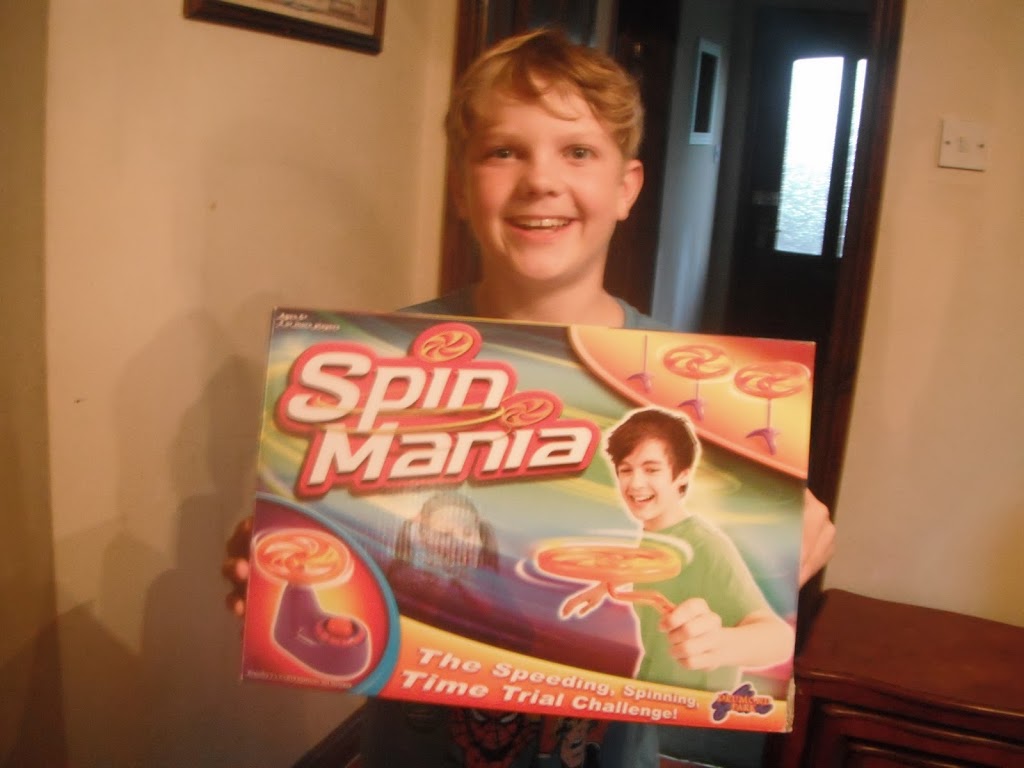 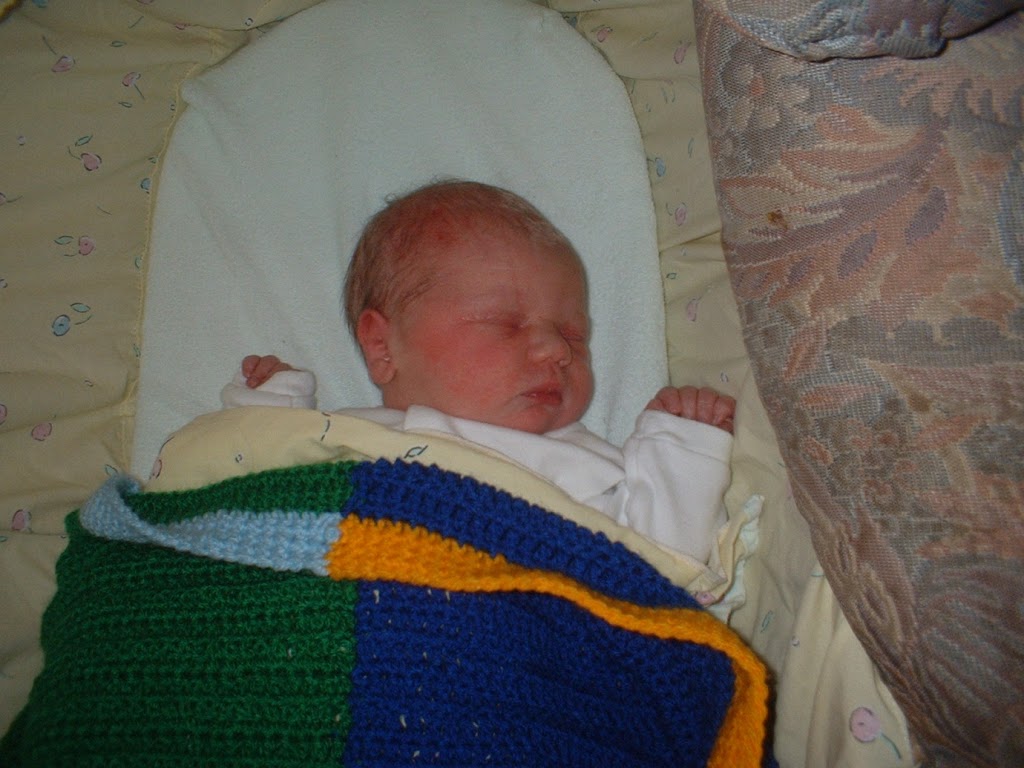