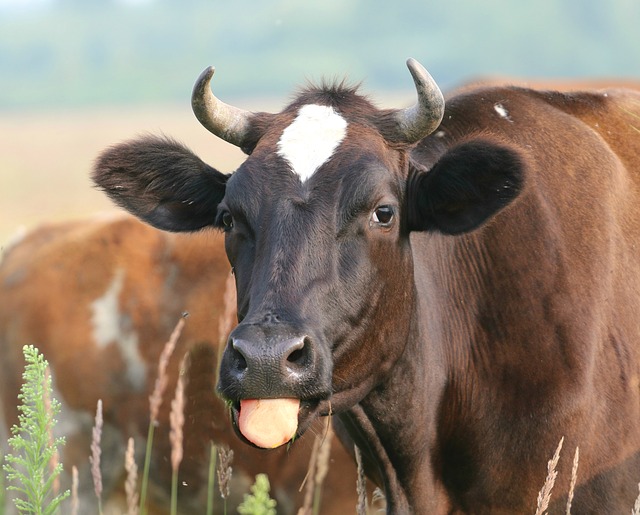 What Do Cows Eat and Where Does Milk Come From ? 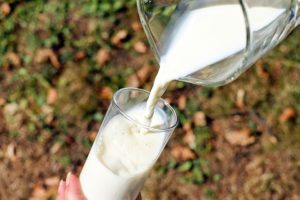 Do your children know where milk comes from ?

Research conducted by Cadbury Dairy Milk Buttons has revealed that a shocking one in five children don’t know that milk comes from cows and almost a third of children believe a cow’s diet consists of sandwiches and pizza!

To help the younger generation , Cadbury Dairy Milk Buttons has partnered with Giovanna Fletcher to help kids understand food provenance; in particular where the glass and a half of milk used to make each packet of its iconic Buttons comes from.

In the video, Giovanna takes some parents and kids back to the farm to learn some truths

I am pretty sure all of my children know where Milk comes from, so I did ask them (just to be sure) and Yes they all knew that it comes from cows before it gets to the supermarket, but we are surrounded by farms where we live, so I would be very surprised if they didn’t know.

Not only did Cadbury Dairy Milk Buttons discover these facts, but

I guess it goes to show that with all of this new curriculum and grading system, they may have overlooked some very simple facts that they need to teach the children! 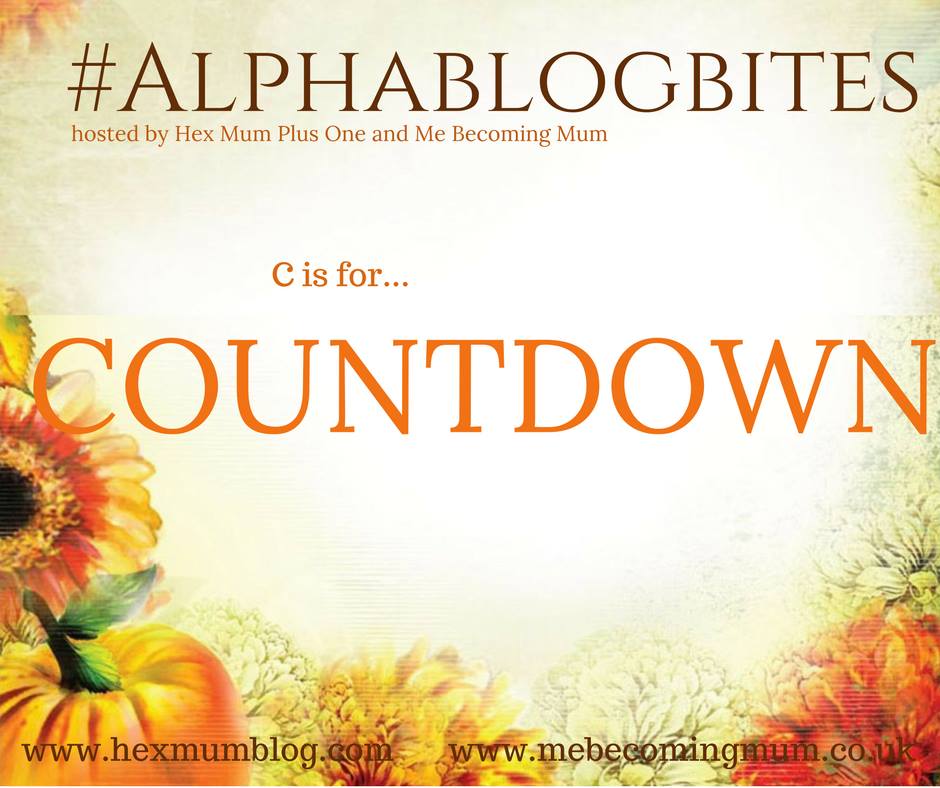 #Alphablogbites C is for Countdown 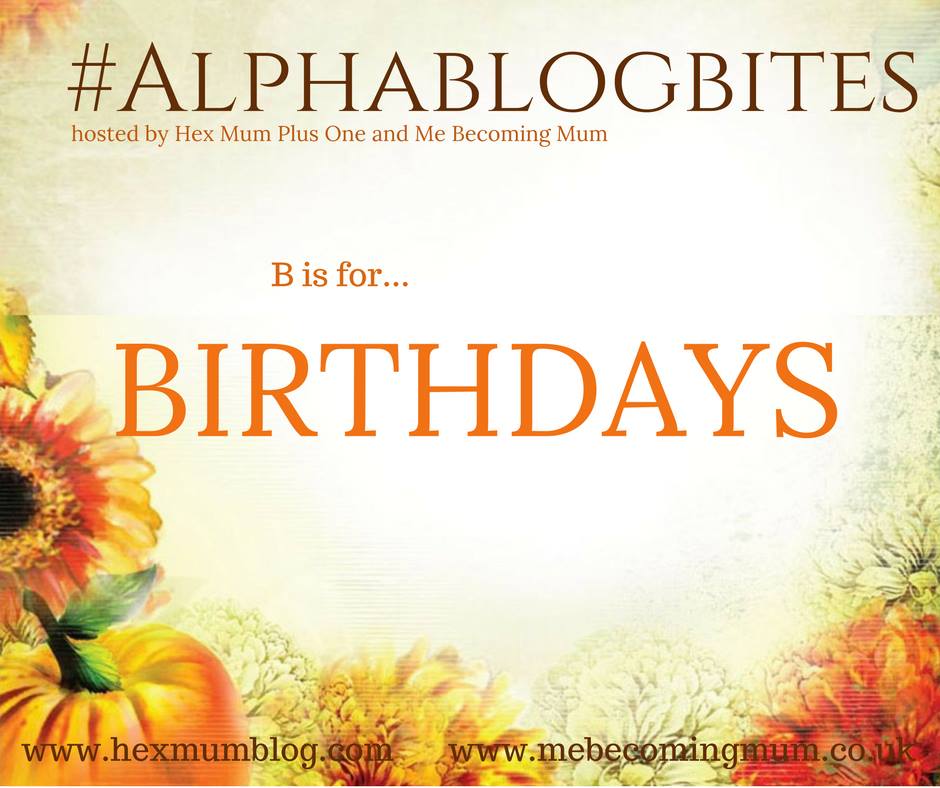 #Alphablogbites D is for Discovery