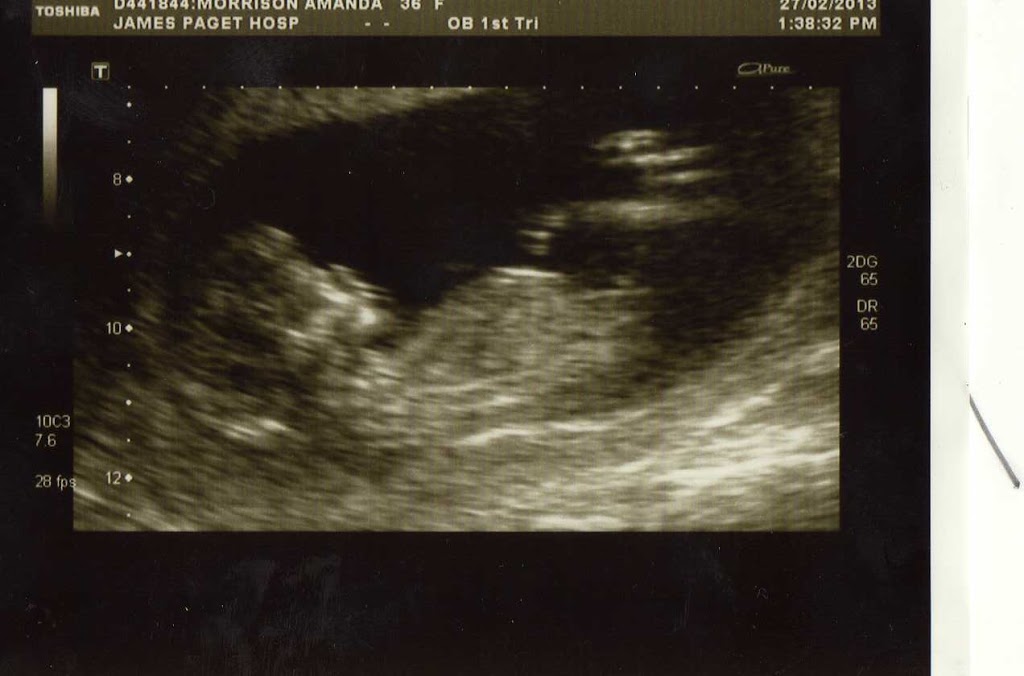 Just after Christmas all six of the children came down with a VERY nasty bug of high temperature and headaches, it was awful. At the end of January they had all seemed to recover and then I began to get ill, but not the same, I was tired all of the time and being sick, due to the time of year I put it down to some winter vomiting virus, how wrong was I ?

It wasn’t a bug but my body beginning to make room for a lodger for the next 40 weeks…. 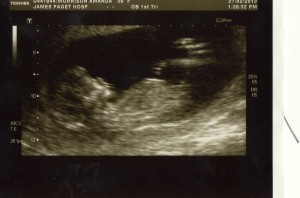 It was a bit of a shock as I really had not planned on having any more children, made worse by the fact I had not had any women’s monthly visits since Tyrus was born 20 months ago, therefore I had no idea how pregnant I was, or when it was due.

I have NEVER been sick or nauseous with any of the other children, and I have spent many hours sleeping. With my increased age and six previous babies, there was a chance that it could be twins, thankfully when we had the scan on Wednesday it revealed just the one little baby, who Eowyn has named wiggly, which seems to have been adopted by everyone, so Wiggly Morrison is due on 5th September 2013.

We have decided not to find out the sex at the next scan and I would very much like another home birth, so we shall just have to see what the consultant says.

As I was adamant that we were not having anymore children I have given away every piece of baby equipment that I owned, so I guess it will be starting from scratch…..

So that is the reason we have been so quiet since the beginning of 2013, as I am just approaching the second trimester I am waiting for the increased energy, glossy hair etc, I guess we shall have to wait and see.