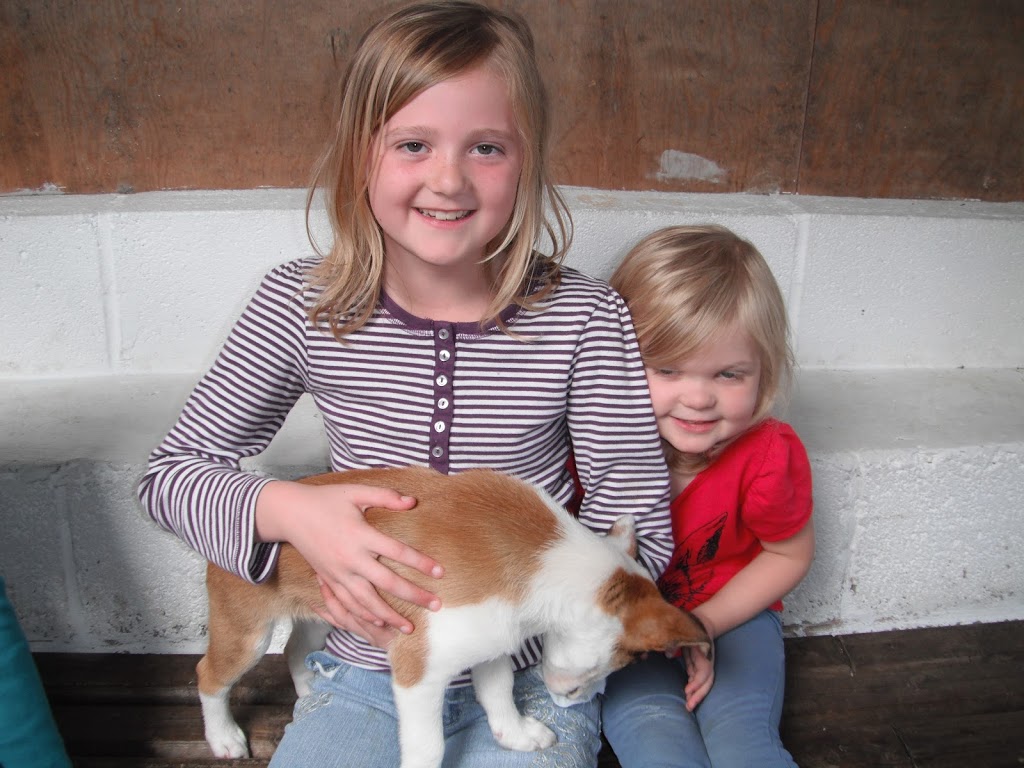 This week we had parents evening for Neva and Kaide.

Neva is in year 5, and Kaide in Year 2. This parents evening has been the first one that we have attended as parents of a Year 5 child, because they only closed our local Middle school for children aged 9-13 last year, so until now Year 5 interviews have always taken place at Middle school.

I enjoy parents evenings, or interviews as they are now referred to, because it gives us a chance to get a glimpse of our children’s progress and how they behave outside of the home environment.

I have never been a parent that dreads this time and every one we have attended has been excellent, this week’s was no exception.

Kaide has made a smooth transition into Year 2, his strongest subject by far is Maths, that he is working way above his age, which we already knew, but it was lovely to hear, at the end of Year one he took the new phonics test that the government has introduced and he did not get a very good mark, therefore he will resit it at the end of year 2, I had expected this to be the case as he has a slight speech problem, although his teacher reassured us that she could understand everything that kaide says, but he just needs to slow down a little!!

His current teacher I have nothing but praise for, she is bubbly and enthusiastic and I know he will thrive in her class, he enjoys school, but enjoys being out on the field at lunchtime playing football even more! My washing machine doesn’t as he comes home filthy every day….

Neva’s teacher from last year has followed the class into year 5, which I am extremely pleased about, as Neva did exceptionally well last year and she really knows Neva’s personality and how to get the best from her.
As they are moving towards the upper end of the school, they have been allowed to take in their own belongings, such as pencil cases and stationery, so that they start to learn to take responsibility for their own things, which Neva has responded to very well.

The level of work that she has outputted in only five weeks was impressive and the levels that her work is achieving is amazing.
Her class is a very noisy and boisterous class, with some real `characters’ but this doesn’t seem to affect Neva (she is probably used to all the noise at home!)

Both Asa and I came away from the school feeling very proud of our children. 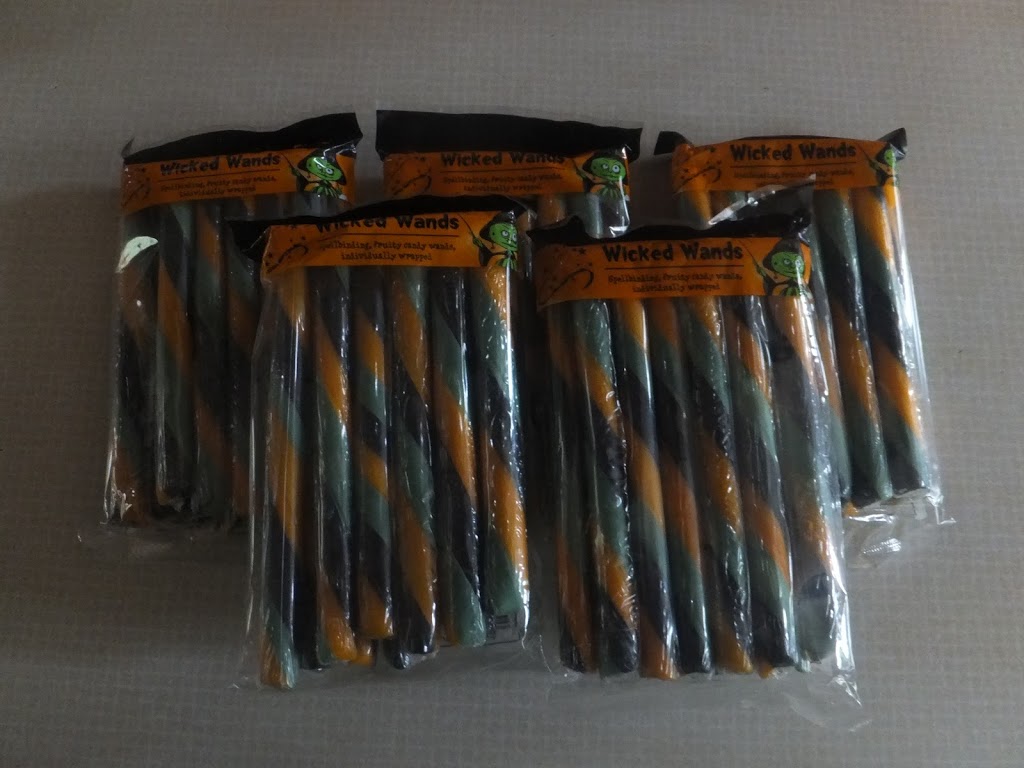 Trick Or Treat Anyone ? 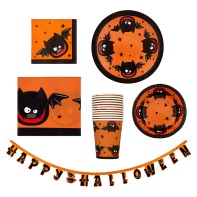