The wonderful people at Seatwave offered me two theatre tickets to go and see Wicked! at The Apollo Victoria Theatre, London on Saturday 31st August at 7.30pm, but due to the fact that it will be 5 days before my due date, I have decided to let two of you go instead, don’t think the theatre would like a birth during the performance!!

Since debuting in the UK in 2006, Wicked has taken London’s West End scene by storm. The production was an instant hit with both fans and critics, making Wicked one of the most popular London shows in recent memory. Wicked is adapted from the 1995 Gregory Maguire novel Wicked: The Life and Times of the Wicked Witch of the West. It follows the story of Elphaba, the Wicked Witch of the West, seeing everything unfold from her perspective prior to, during and after the events of the iconic 1939 film The Wizard Of Oz. The West End production of Wicked has been so well received that it has earned a Laurence Olivier Award nomination.

So, to win these tickets it is very simple.

Firstly, make sure you are available to go on Saturday 31st August at 7.30pm.
Then leave me a comment below telling me who you will be taking with you if you win and why….

You can gain extra entries by 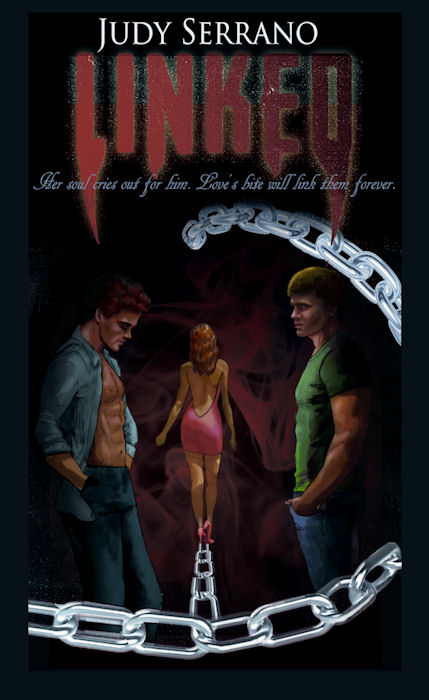