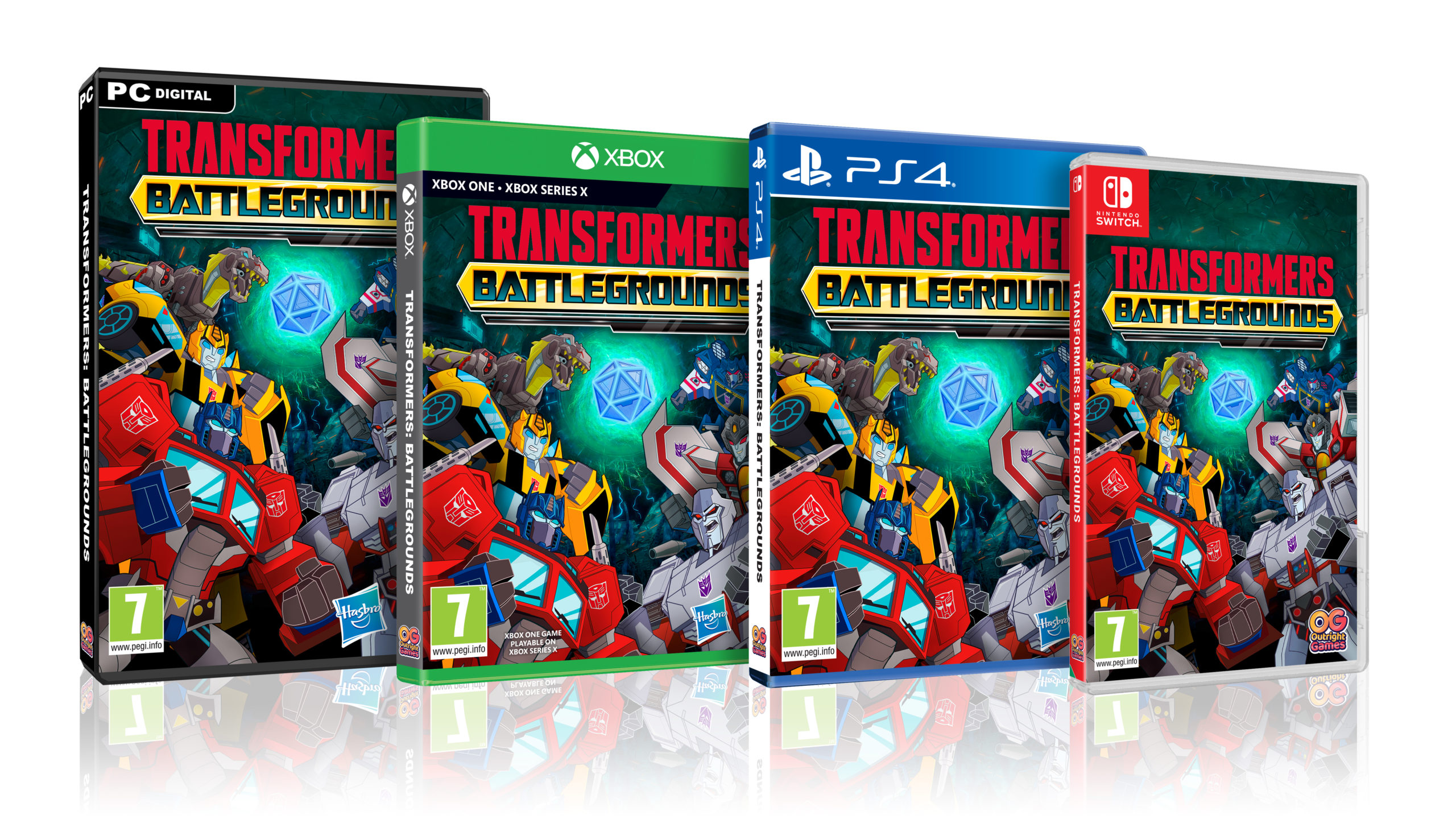 Blogtober20 Day 23 Whenever Wherever

OK who has got that song stuck in their head already!

Today is another gaming post, Viggo is loving my job right now! He thinks its SO cool that he gets to try out all of these games before they are released, although it does make things like Christmas and Birthdays difficult.

But this game wasn’t just a hit with him, oh no, the whole family can relate to Transformers!

TRANSFORMERS: BATTLEGROUNDS is an all new Transformers video game for kids and fans of all ages, bringing the timeless, legendary war between Autobots and Decepticons to life in a never before seen way. Team up and roll out into battles that will rage from Central City to Cybertron in both single player and multiplayer action!

As the evil MEGATRON closes in on the Allspark, BUMBLEBEE and the Autobots need a new commander to help save Earth, as they team up and roll out into battles that will rage from Central City to Cybertron in both single player and multiplayer action. 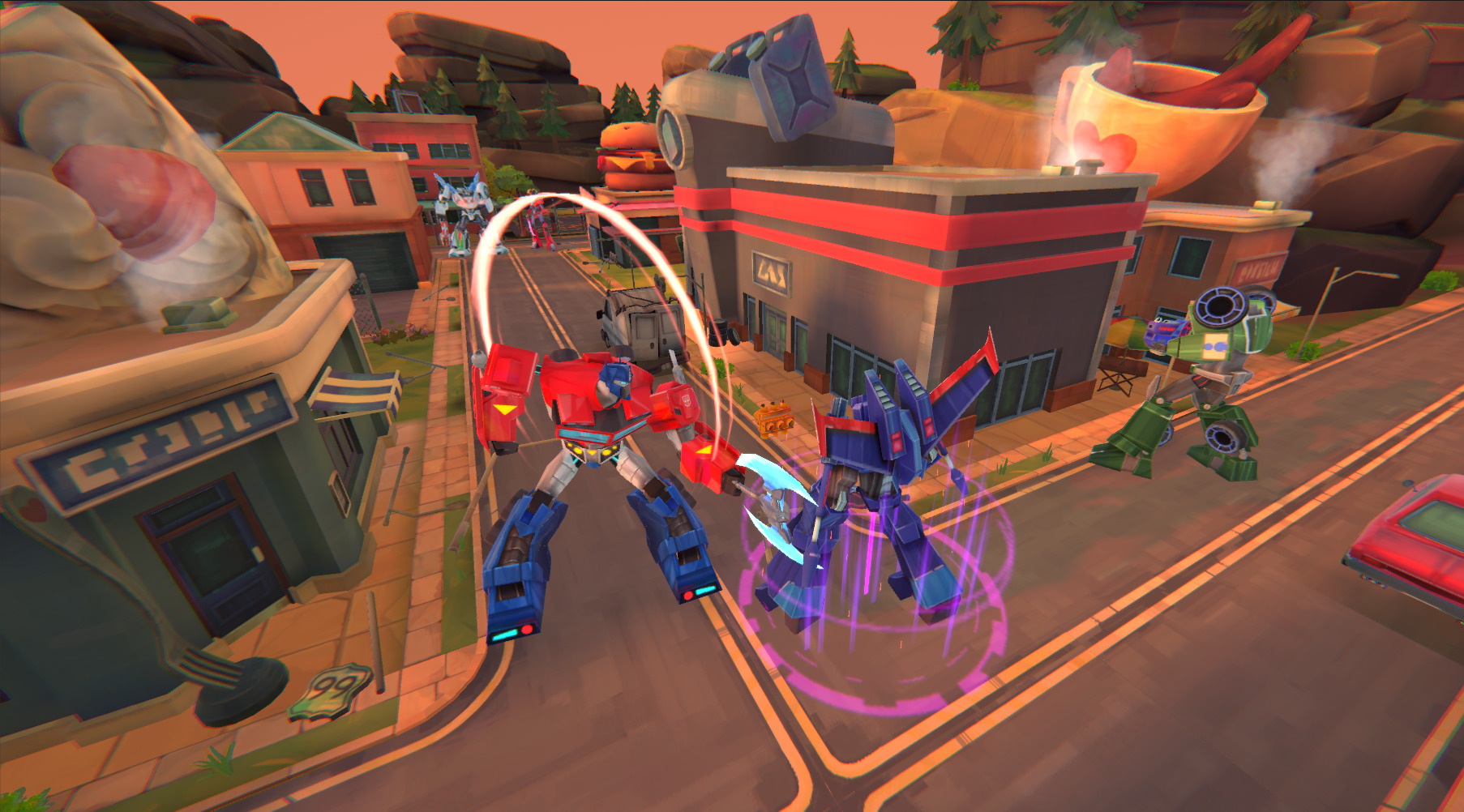 Players have the option of purchasing the Standard Edition or Digital Deluxe Edition of the game. The Digital Deluxe Edition contains the base game found in the Standard Edition, alongside bonus character cosmetics, including four new character skin packs and the exclusive CUBE arcade game-mode. CUBE pits the Autobots and Decepticons against one another in one of four ‘capture the cube’ arena environments where they must use their special abilities and battle it out for control of the Cube. 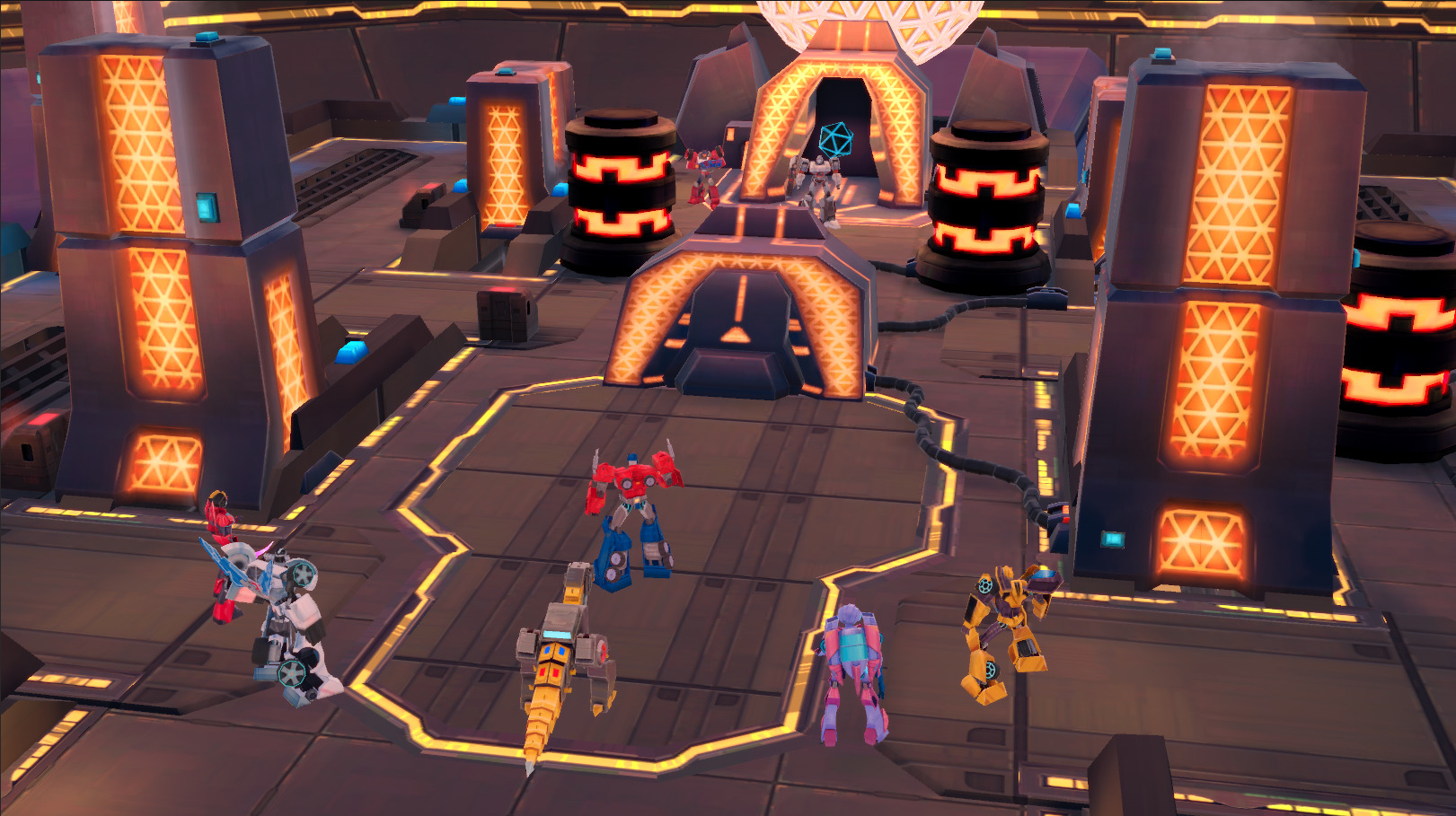 Our thoughts on Transformers: Battlegrounds

We have all watched the movies and struggled for hours to put the toys into the right sequence to ‘transform’ (I always seemed to have a leg hanging out of the car!) so to take control of the fabulous Bumble Bee on a gaming console sounded like quite a lot of fun!

Being aged 7, Viggo was happy to be part of the Transformer Party! All of the children found the game easy to navigate and to move the Transformers around the screen, all of the autobots have different attack moves with different levels of damage, once all of the Autobots have taken their turn, its the move of the Decepticons, Viggo immediately became engrossed as he likened it to a Pokemon Battle (his very favourite thing at the moment!) This continues until you either defeat the baddies or get defeated, at which point you have the option to restart the mission. 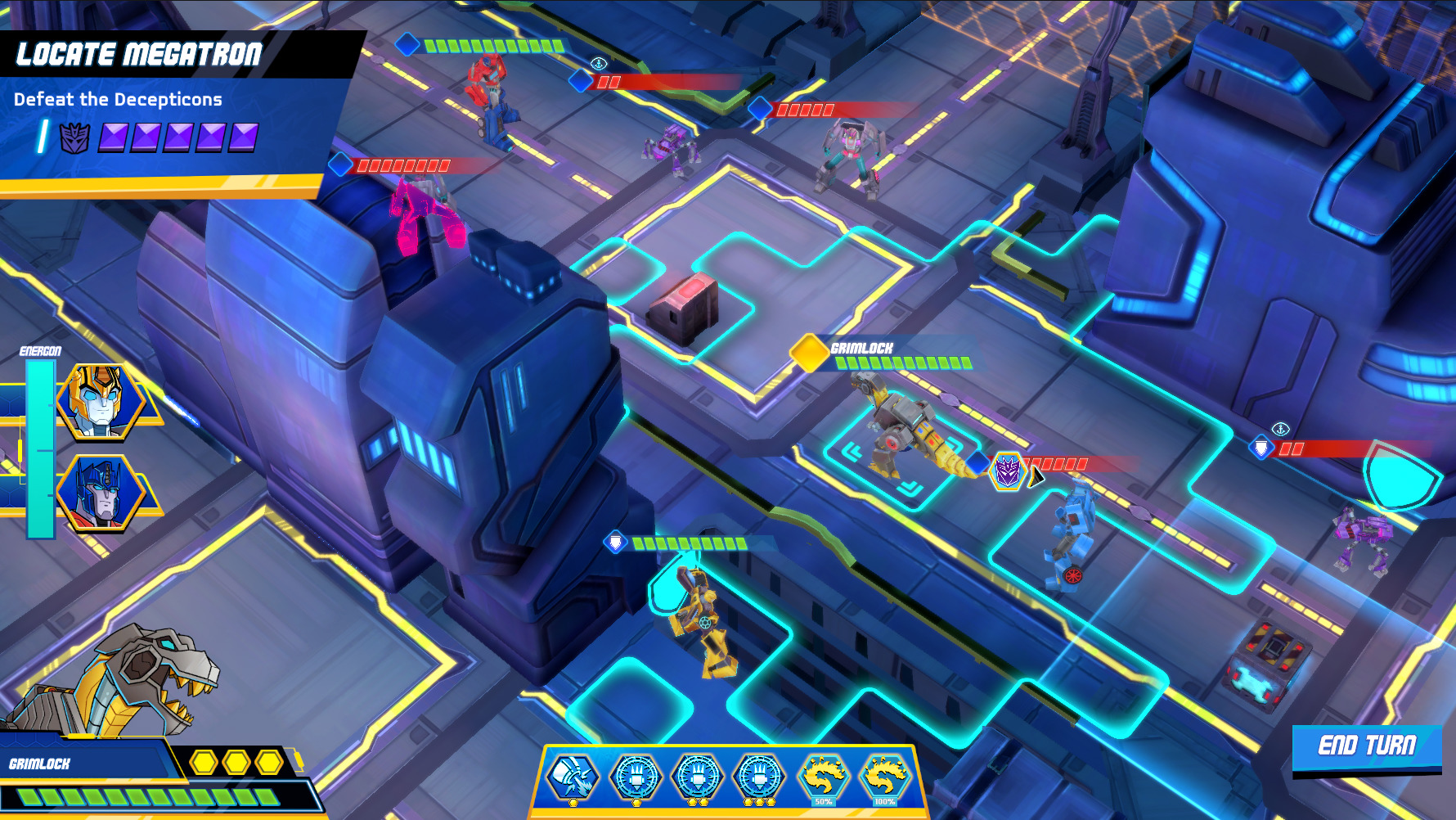 Tyrus is not a big game player, but does enjoy watching certain types of games, and this one definitely got his interest, he loved watching Viggo make his moves and see how much damage was inflicted on the enemy, even given a running commentary, Kaide and Eowyn who are slightly older enjoyed the concept and both managed to play without fighting, which is always a bonus these Days.

I will be interested to see what the gaming student makes of it when he returns from uni, I shall update on his thoughts when he gets a chance to play, but if you have a Transformers fan in the house or you like this type of battling game, then definitely give it a look. 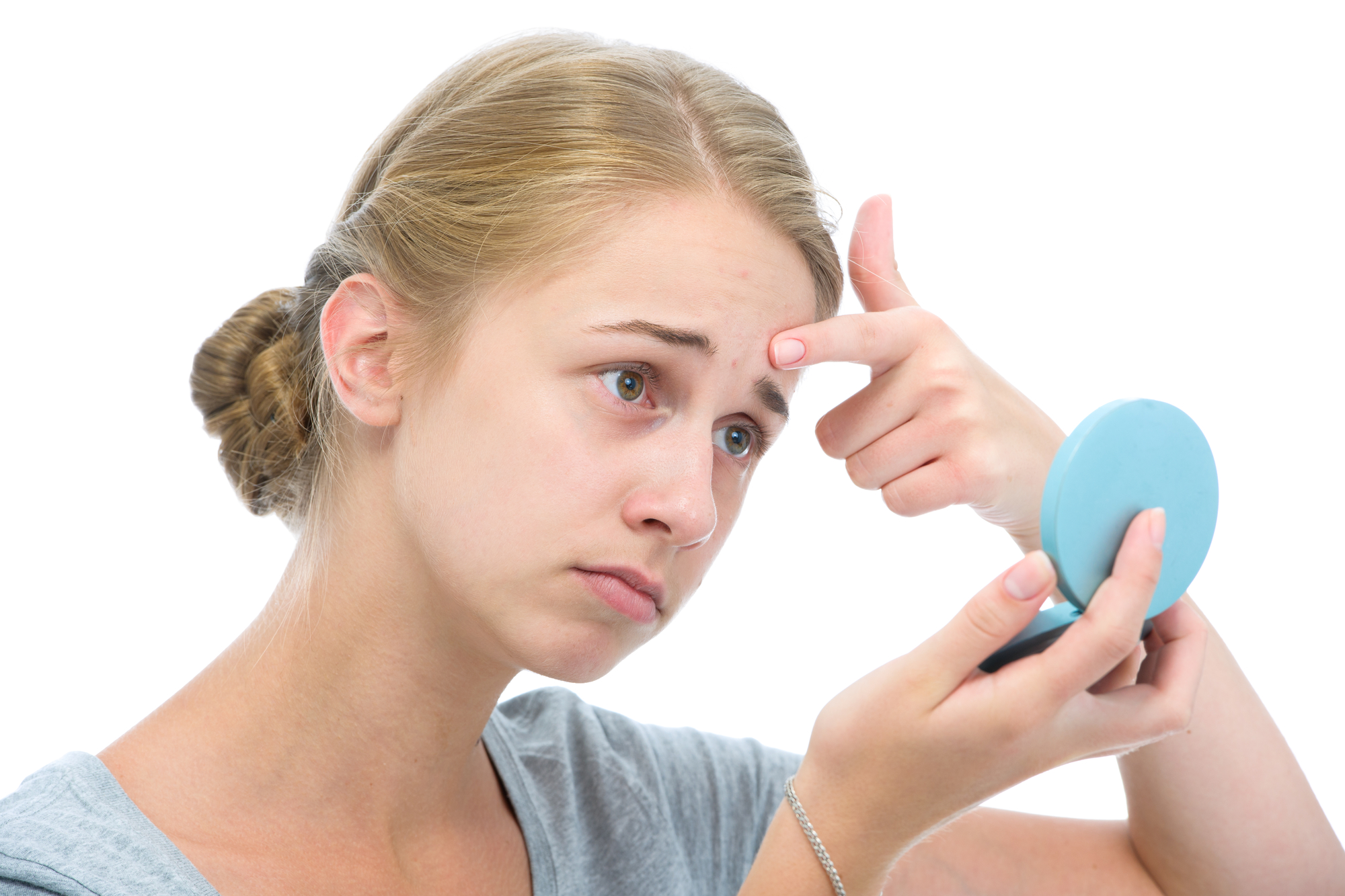 Blogtober20 Day 22 Can't Get You Out Of My Head 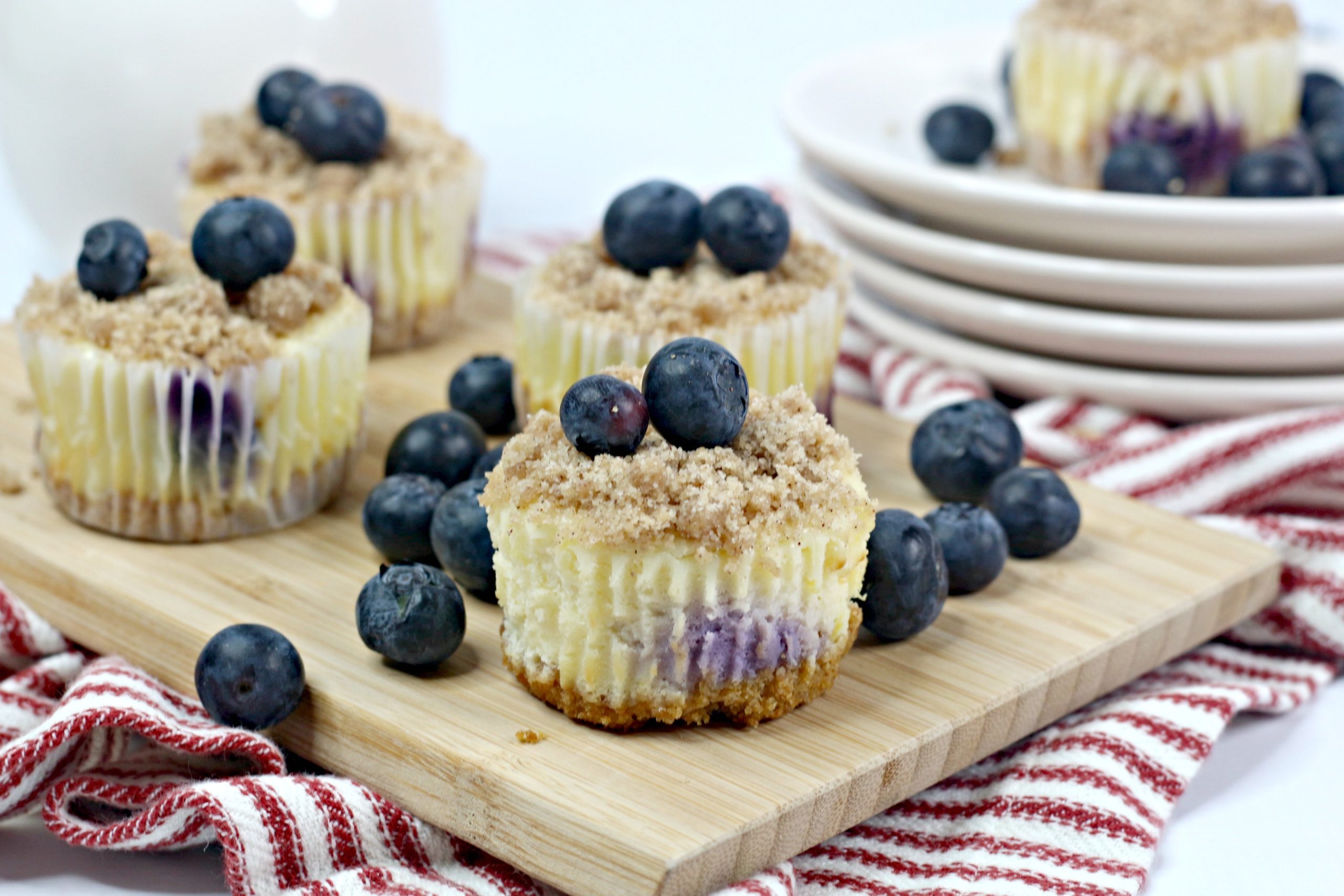 Blogtober20 Day 24 Back To Black