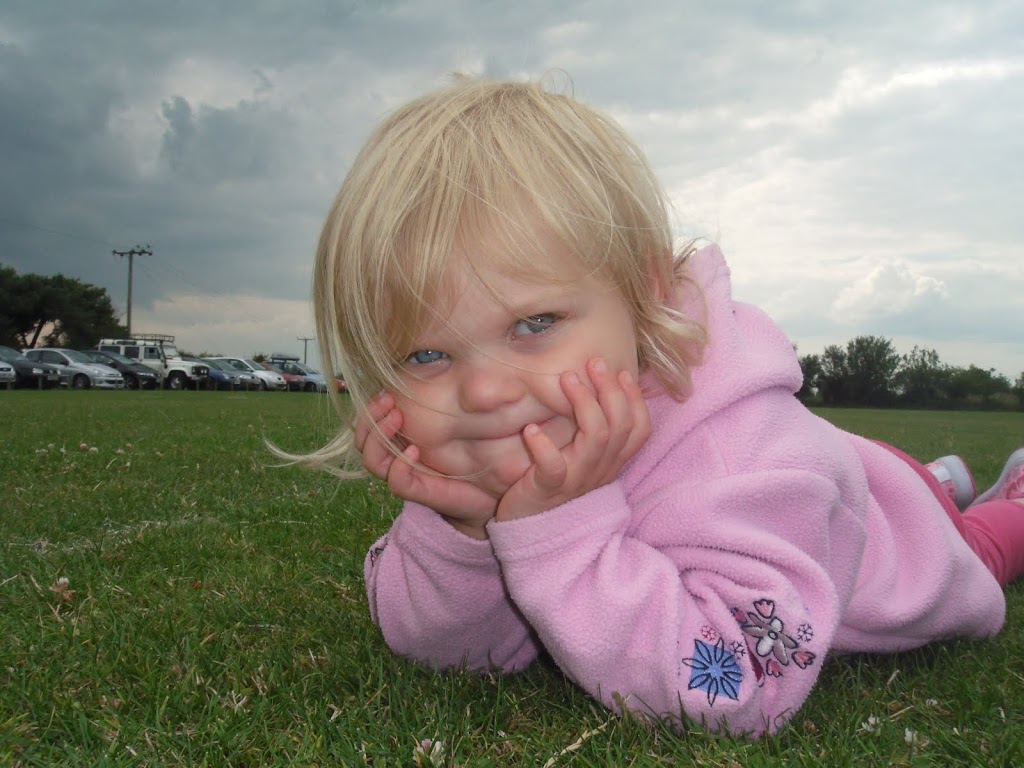 The Things Toddlers Do and Say !

This post is dedicated to Eowyn, child number five and currently in the terrible twos!
However my children never seem to stick to that and their terrible part usually takes place at age three…
This weekend we had planned to have a barbecue on Saturday evening, but after consulting the met office – my husbands favourite friend, we decided we would wait until Sunday evening – Roast dinners get reserved for the winter in this household.
Asa said to Eowyn that we would have the barbecue on Sunday to which she replied YAY and flung her arms around his legs and gave him a big squeeze. He then went on to tell her that instead we would go to the pub on the river for a short time on Saturday, she yelled at the top of her voice HOORAY and smothered daddy with kisses, she then stopped, looked at dad with a slight frown and said “Daddy, what’s the pub ?”

Last night whilst Asa was rugby training, all of the electric went off, this happens quite often in our old house when the children leave too many lights on and overload the circuit. A quick flick of a switch in the electricity cupboard and normality is restored, but not last night! It was indeed a powercut. So mine and Asa’s plans of a lovely Indian meal when he returned were scuppered! Luckily my sister had just turned up with a gigantic sponge cake, that had lovingly been baked for us, in return for a tray of our Free Range eggs, think I get the best deal!
It was out for quite a while, so I found all of the torches and then went in search of the candles, which I found and lit, there lies the problem… any candles that are lit in our house means a birthday cake, so Eowyn proceeded to spend her time blowing out the candles everytime I lit them – not helpful…
Asa returned and located the tube of glowsticks, which the children enjoyed snapping and turning into bracelets, they then placed them on all the door handles and on the stairs, which resembled an aircraft runway by the time they had finished.
As if on cue, bedtime approached and the electricity came back on, hooray xxx 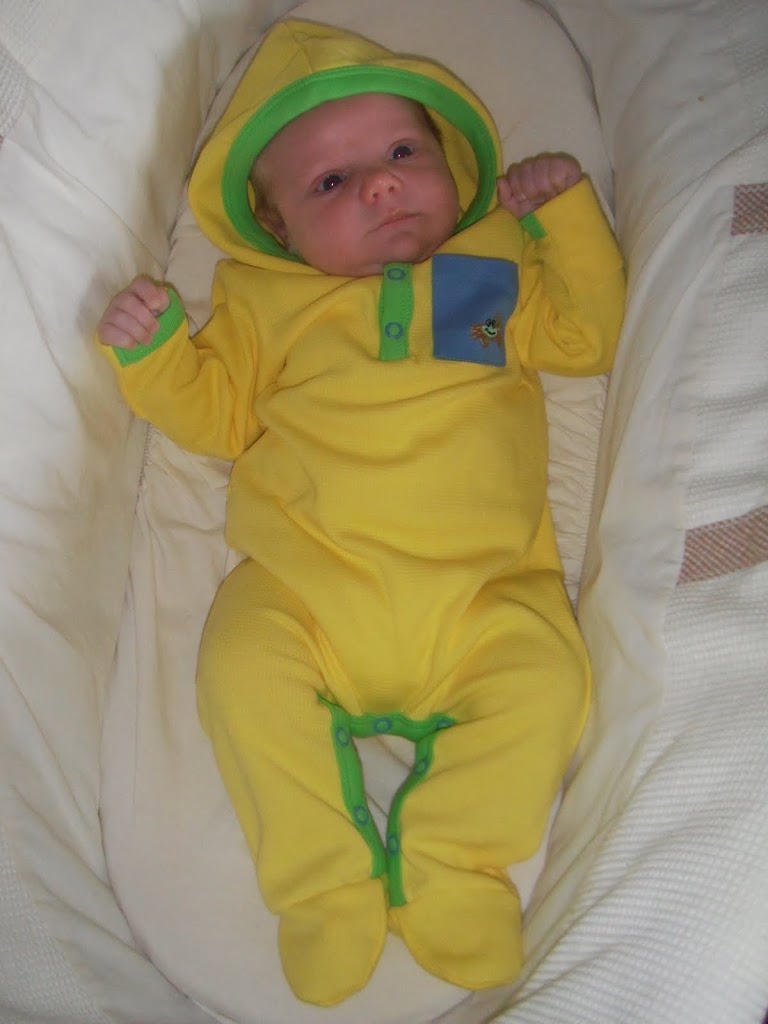