The Start Of It All

﻿
This time 15 years ago saw the beginning of the rest of my life…
Asa and I had been working together at the local Leisure Centre behind the bar. Asa had just finished University and I was filling in time until I began my Nurse Training in Jan 1997.
We spent the whole summer working alongside each other as good friends. When the summer season finished Asa left Norfolk and went to explore employment in Surrey. He was all set to leave, and we went out for a goodbye Night Out. It was on this evening that we realised it was more than friendship and I reallly didn’t want him to leave.﻿ He postponed leaving for another day and we went out properly.
However the next day I wept a teary goodbye as he departed.
The next week was a mixure of letters(I still have them all) and telephone calls (sorry Leisure Centre phone bill).
Being the independent, mad person that I am, I went to the newsagents, picked up a copy of The Lady and set about finding myself a nannying job in Surrey….
One week later I had three interviews and I secured employment,I quit my play area job at the leisure centre, said goodbye to my mum, dad and sister  and began working for a lovely family in Esher, taking care of three boys, aged 18mths to 3 years, a live-in position, working 7am-7pm, leaving me every evening to spend with Asa.
After my three month contract finished, Asa made the decision to move back to Norfolk with me, as I was due to start my Nurse Training.
Fifteen years later, six children, a rabbit and eight chickens and here we are, I wouldn’t change a thing xxx 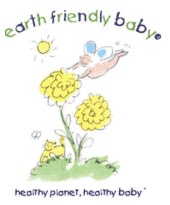 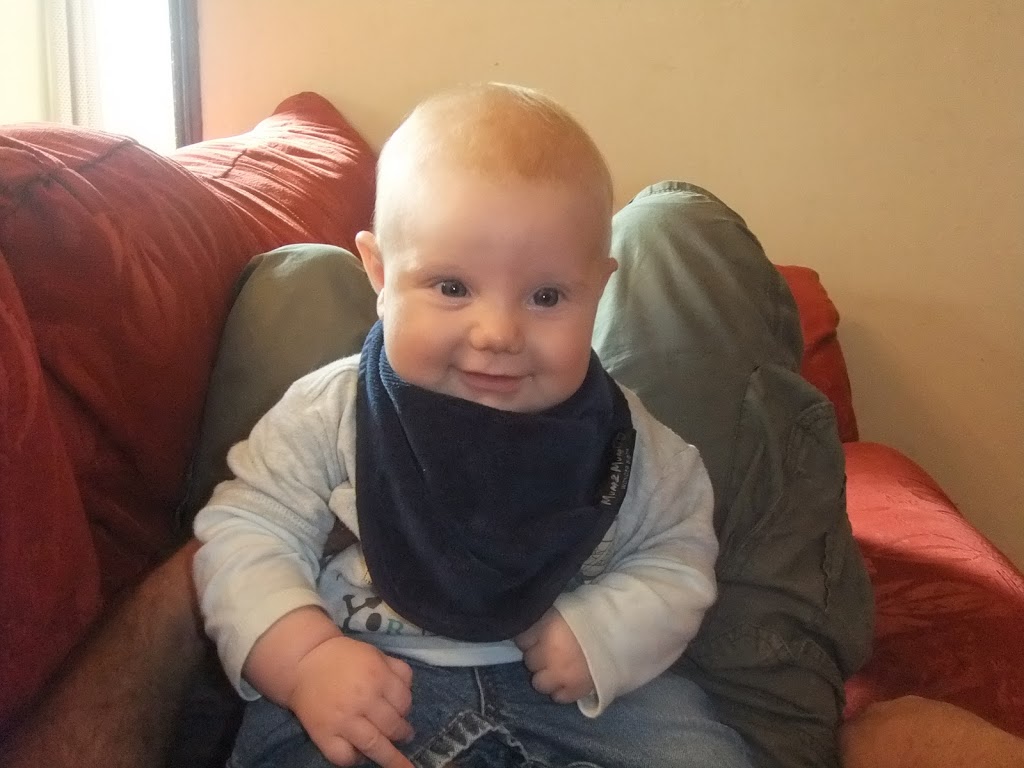