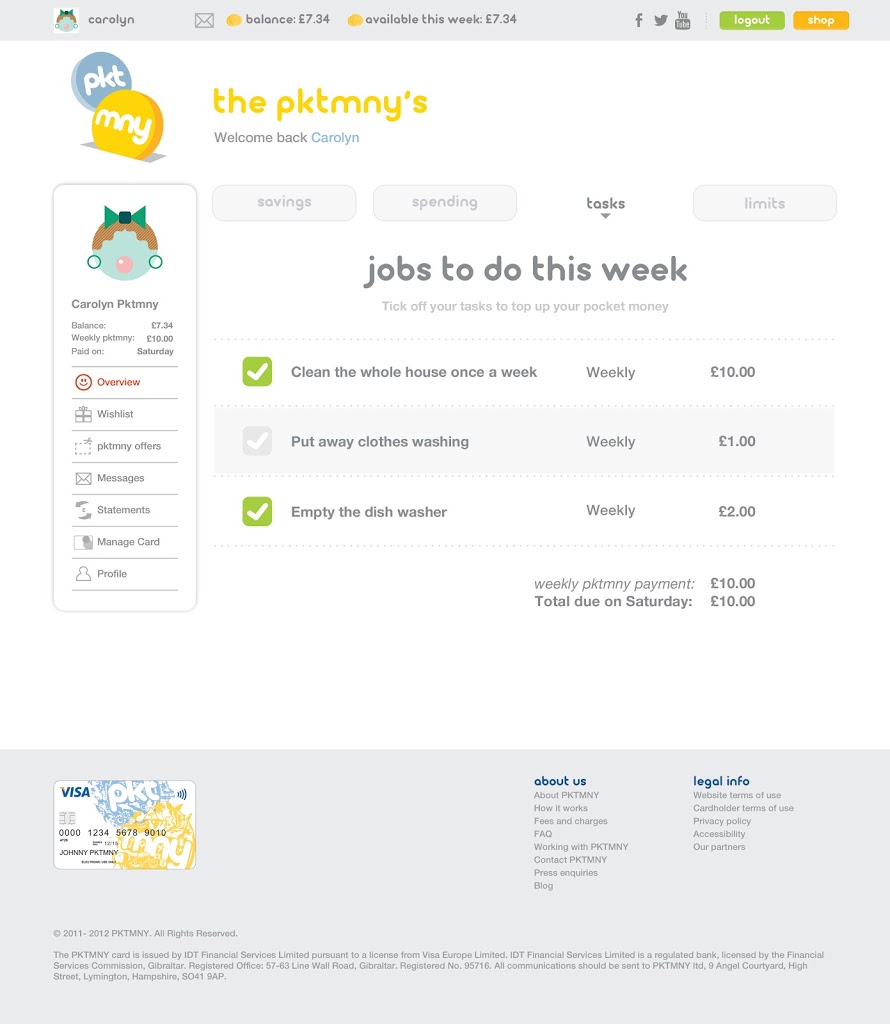 The PKTMNY experience: using and learning

We have been using the PKTMNY scheme for a few months now and it has certainly helped the children to understand more about money.
Before, the boys would get their pocket money on Saturday morning and it would be gone before bedtime on Monday!!

They have learnt to save (well, more than they did before!) they have set themselves goals, mainly new Skylander figures and they are working hard to save up enough money to get them.

They love having their own `cash card’ and they all have special places that they keep them!

The first spend on a card was from Lochlan, who purchased an upgrade for an online game, he entered all of the details and then went onto the site to see that it had been taken and that the money he had left was still there!

He then assisted Kaide to upgrade on his game, unfortunately there was a glitch and the money was taken but the game upgrade did not happen. Lochlan was very mature and contacted the game and explained the situation, they sent a reply and assured him the money would be refunded, so he kept an eye on it to reassure Kaide, the money did get refunded, and I was extremely proud of Lochlan in the way that he helped out his brother! (I was keeping an eye on them in the background, but let Lochlan take the lead).

Neva and Xene have been saving theirs to get small gifts for their friends for Christmas and I think they will be spending over the next few days.

They have all learnt a great deal, no longer do they just think money is available for anything they require, that if they REALLY want something and it is not their birthday or Christmas they have to save up for it and be patient..

If they want to earn extra money they can always help out with extra jobs, but up until now none of they have decided to use that option!!

The boys have decided to wait until after Christmas to see if they will be lucky enough to receive the Skylanders they are saving hard for, if they do not get them then they will go and purchase them in January. This post is part of a project with BritMums, sponsored by PKTMNY, highlighting it’s launch (http://www.pktmny.com). The new tool allows parents to easily pay and monitor their children’s pocket money online, whilst allowing their children to earn, save, spend and manage their money in a totally safe and fun way. We have been trialling the service and all thoughts and opinions are our own. 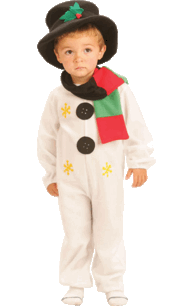 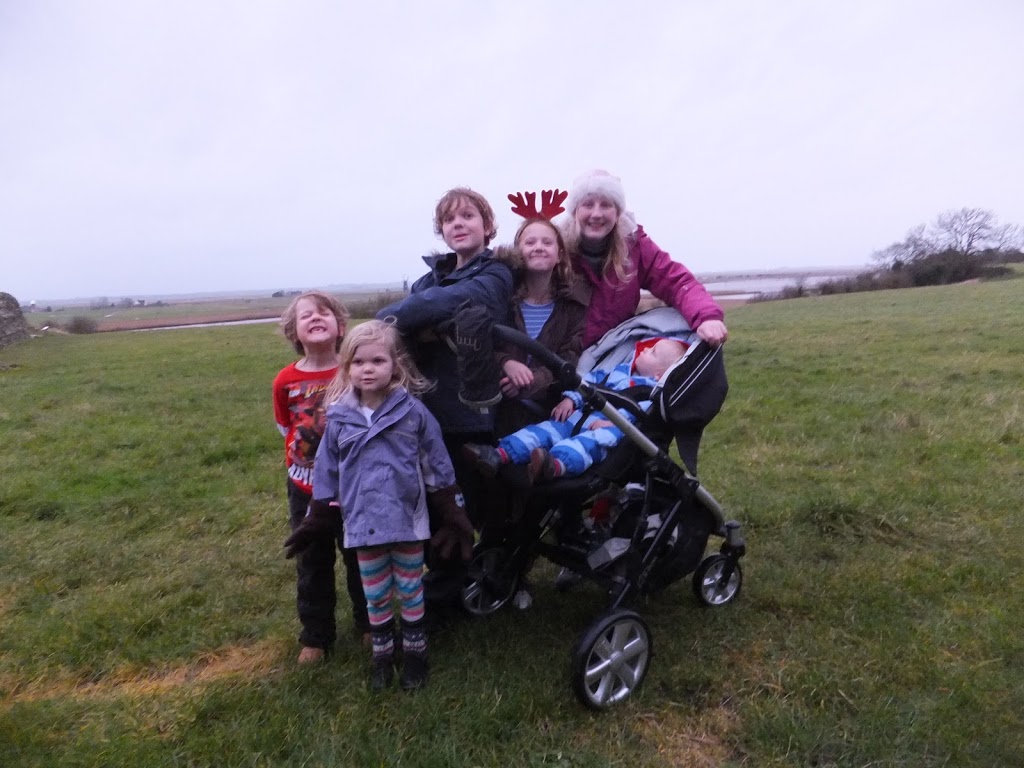 CHRISTMAS WITH THE MORRISONS