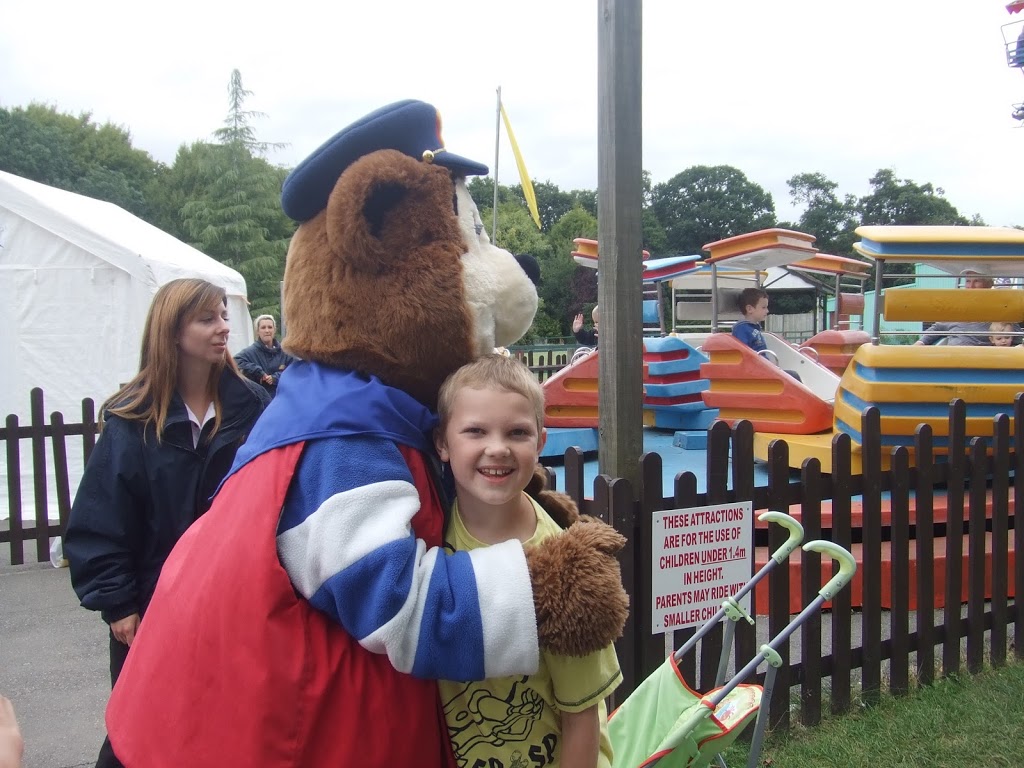 That Will Teach Me ! Lochlan was invited out to Pleasurewood Hills Theme Park on Sunday for one of his best friends birthday. He had vsited there previously this season, so had obtained a discount voucher to gain entry for £12.25.
They had all decided that they would also buy lunch there, because they didn’t want to carry a packed lunch around when going on the rides, which was fine. So I gave Lochlan a £20 note with instruction that I would like some change…
When we arrived at the Theme Park his friend’s mum very kindly paid for them all to go in as it was her daughter’s birthday. I only had the £20 note, so Lochlan was given clear instructions to return with some change.
When I returned home I told Asa what had happened, that he had been left with that amount of money, Asa looked at me and laughed, saying that he would not come home with any money, I said very confidently that of course he would return home with money….
On collecting Lochlan at the end of the day, Asa asked him did he have any money left, which he replied “Yes dad, but I am young, carefree and incapable of taking responsibility for my actions!”
Lochlan had indeed returned with some change, so i technically was correct, apart from he only had £1.36 left…,. 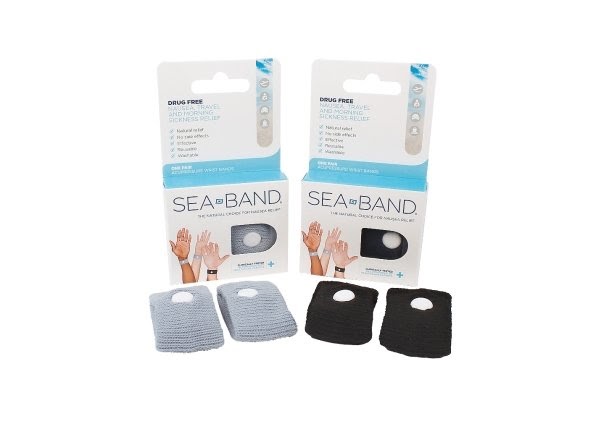 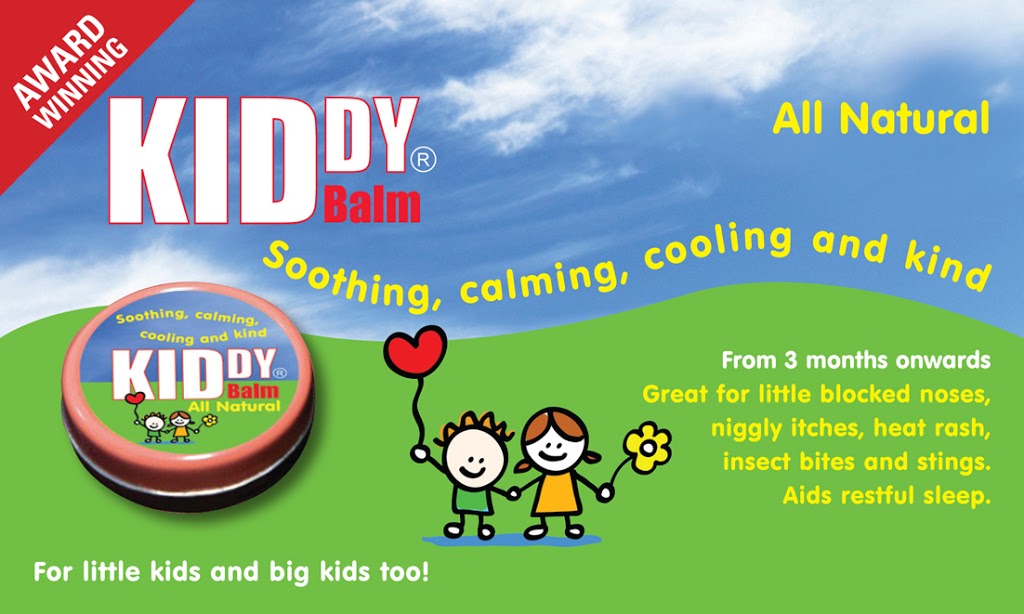 KiddyBalm Review - So Many Uses