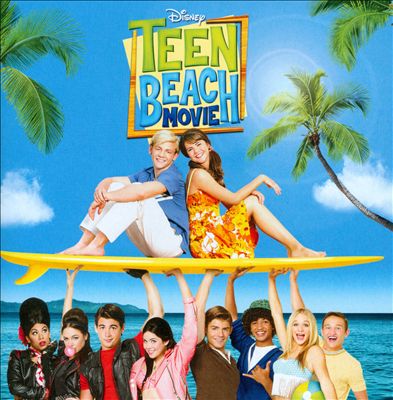 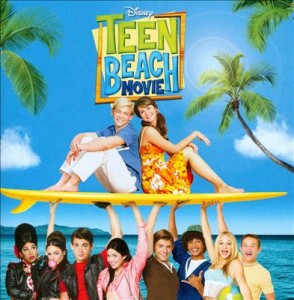 For weeks the girls have been going on about the latest Disney Movie that was being premiered on Disney Channel on 19th July 2013.

I had to laugh as it took me back in time when the eldest daughter had exactly the same reaction to High School Musical, so when they were given the opportunity to review the actual soundtrack, they were just a little bit excited!!


Here is What It’s All About:
‘Made for kids age 6-14 and their families, Teen Beach Movie introduces confident, resilient surfer McKenzie and her carefree boyfriend Brady, a fan of the retro surf musical movie, “Wet Side Story.” On the morning of McKenzie’s planned departure for boarding school, she and Brady catch one last epic wave which mysteriously carries them right into “Wet Side Story,” circa 1962, where they meet Seacat, Giggles, Rascal and Cheechee, among others. Amidst the spontaneous song and dance, there’s trouble in paradise — it’s bikers versus surfers for control of the local hangout but Mack and Brady unwittingly interfere with the movie’s star-crossed plot, one that would pair a surfer (the teen matinee idol Tanner) and a biker (Lela, the sister of Butchy, the biker gang’s leader). Typical of the teen beach movie genre, a kooky subplot has mad scientists Les Camembert and Dr. Fusion scheming to alter weather patterns and take over the local hangout and then, the world’
Songs On The Sound Track:
With Bonus Tracks:

Before the movie was even aired I knew that the girls would like it as they are huge Austin and Ally fans, so the fact that Ross Lynch was starring was guaranteed to be a winner.
I am guessing from the fact that the CD has been blaring out from Neva’s bedroom for the past week that it has been a success, and Xene has been demanded to download the songs onto Eowyn’s MP3 player means that it has certainly got her interest too.

Eowyn loves Can’t Stop Singing and Neva’s favourite is Cruisin for A Bruisin. 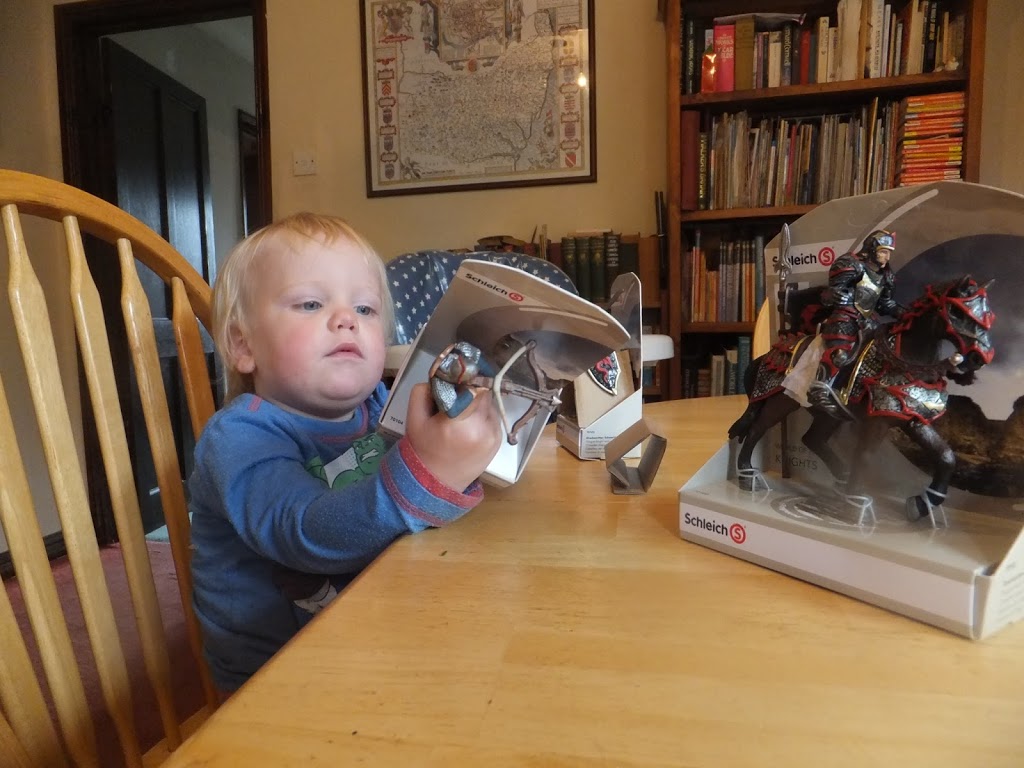 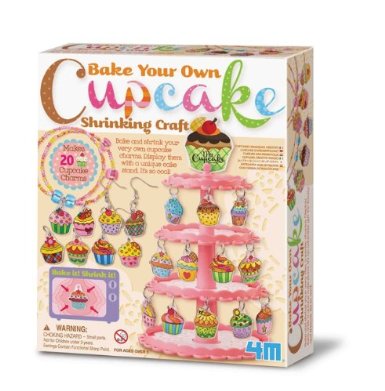