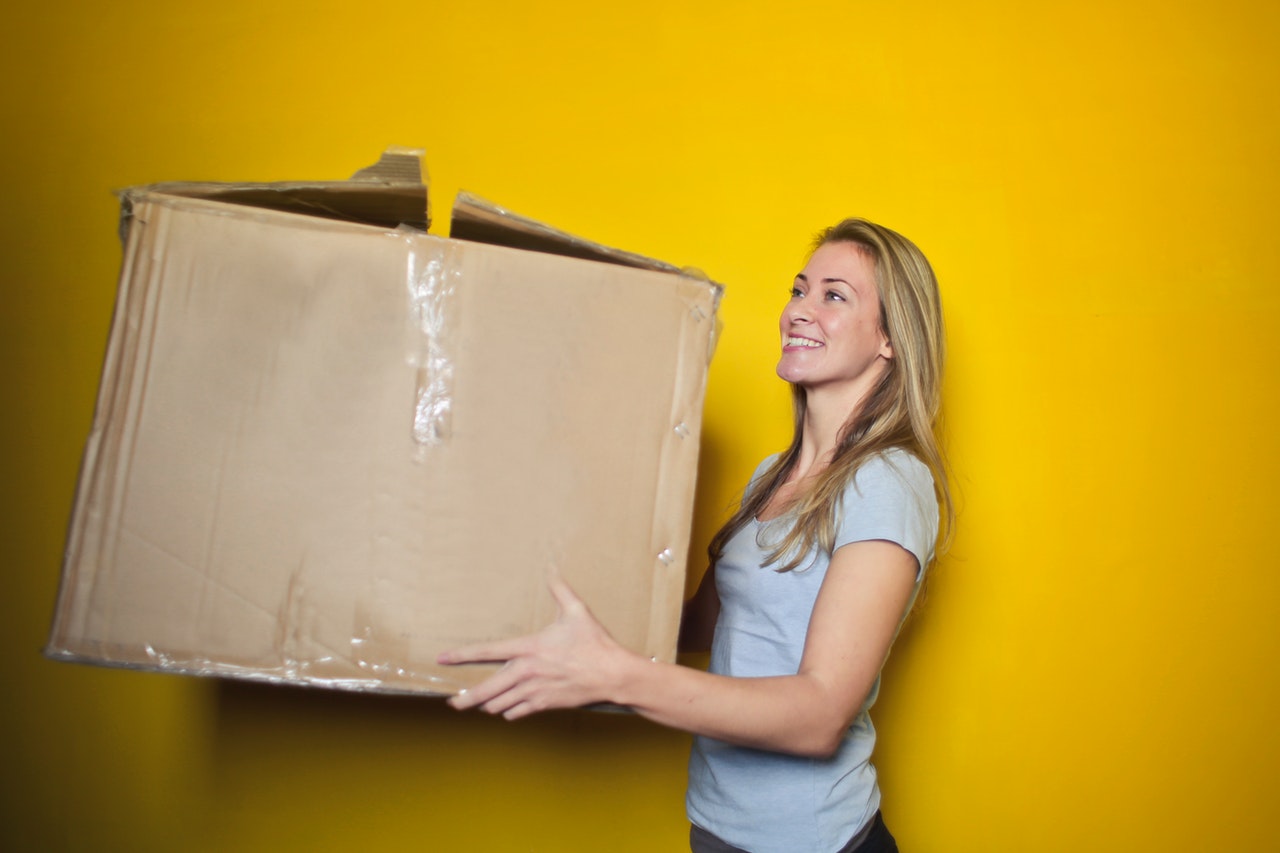 Moving home can be one of the most exciting things that you ever do. Not only does it give you the chance to create a new home but it lets you have a fresh start in a whole bunch of different ways. Of course, before you can do that you’ve got something a whole lot less fun to get out of the way first: the move itself. Moving day can be so stressful that a lot of people will put off even entertaining the idea of moving house just to avoid it. However, there are plenty of little things that you can do to take at least some of the stress out of it. Here are just a few of them:

One of the most common mistakes that a lot of people make when it comes to moving house is that they end up leaving everything far too late and trying to wing it as they go. If you do that then you’re just going to end up pulling your hair out feeling confused and frustrated and half-empty boxes pile up around you with no rhyme or reason. Make sure that you plan how you’re going to pack up your home, which rooms you can start with, and where you’re going to put all of the boxes.

Of course, having your boxes organized very carefully isn’t going to be worth much if you don’t actually have any idea what’s in them. You need to make sure that every single box is clearly labeled. And don’t just settle for something like “KITCHEN STUFF” or “BEDROOM”. After all, that gives you hardly any information at all. You need to make sure you know what stuff is in the box and which room in the new house it belongs. That way both you and the movers are going to be far less confused.

There’s nothing worse than trying to get settled into a new place and you’re surrounded by boxes and other stuff that’s actually stopping you from turning it into a liveable space. One of the best things you can do to avoid this is to put some stuff in storage. There are plenty of easy access self-storage units that you can hire to keep things that you don’t need yet. Then you can get things out as you need them without having them cluttering up your new home before you’re ready to actually use them.

The truth of moving house is that it’s just something you’re going to have to deal with if you want to be able to make that fresh start. Sure, it’s never going to be fun and no matter what you do there are always going to be some aspects of it that leave you feeling stressed, but at least you can be sure that it’s only going to last for a little while and before long you’ll be able to get on with your new life in a new place.