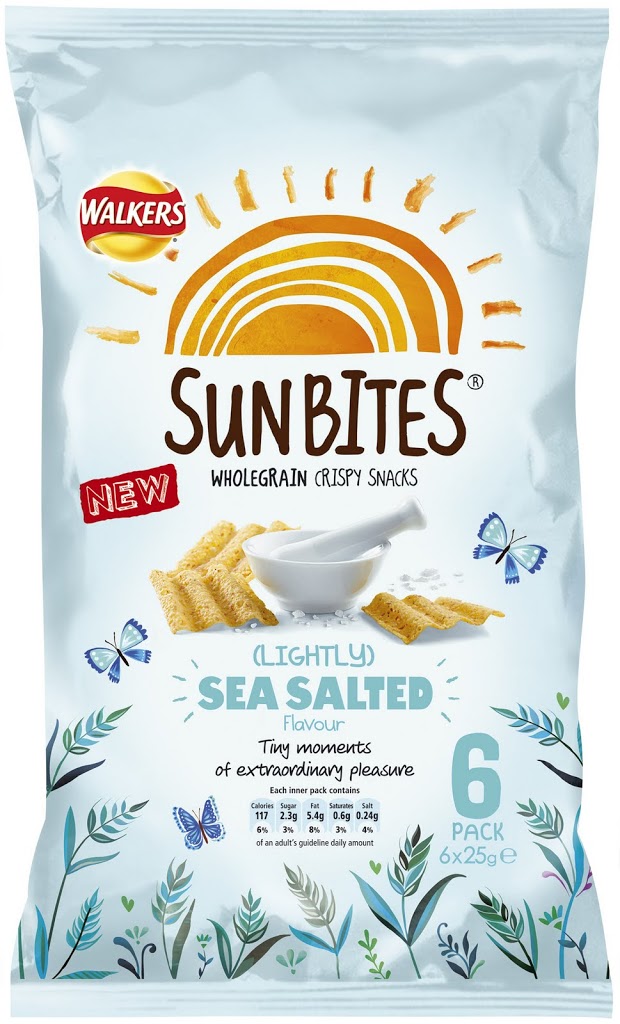 Sun Bites were a Hit ! Sunbites, the tasty wholegrain snack from Walkers, is proud to announce two new delicious flavours which are set to tantalise our taste buds. Already hugely popular, Sunbites are packed with waves of delicious flavour and with the arrival of Cheddar and Caramelised Onion and Lightly Sea Salted, this delectable range of snacks just got even tastier! Available in stores across the now, the new Sunbites also include old favourites Sour Cream & Cracked Black Pepper, Sun-Ripened Sweet Chilli, and Roasted Onion and Rosemary.
Walkers have blended their passion for delicious flavours and textures with the hearty goodness of wholegrains to create this exciting new range of Sunbites. Each bag gives you fibre, is brimming with natural flavour and is made using three different types of wholegrain. Sunbites also contain 30% less fat than regular crisps and all artificial colours, flavours and preservatives have been booted out to make them irresistibly crispy and flavoursome.
We received a packet of each flavour to try and even the fussy one liked them! In a house of eight, crisps and snacks are very rarely left alone for long, altough I am trying to cut down on snacking to lose the pregnancy weight. You can guarantee within five minutes of the shopping being delivered the multipack of whatever snack has all but been demolished and these were no exception.
Asa was just heading off to a meeting and took the Sour Cream and Black Pepper, Xene came home from school and devoured the packet of Sea Salted, the two boys shared the Cheddar and Onion and I must admit being partial to anything Sweet Chilli, so they swiftly disappeared, leaving a lonely packet of Onion and Rosemary which was the least preferred choice of anyone, my husband was quite happy the next day to discover there was a packet left and took them in his lunch! Neva and Eowyn missed out this time, but you have to be quick in our house and I feel no guilt because it is usually me that loses out…
When asked their opinions I am pleased to say that Xene, who is THE most fussy eater out of everyone actually said that she enjoyed the SunBites. The boys thought the `wavy crisps’ were cool and I definitely enjoyed the Sweet Chilli ones, feeling good that they were less fat than regular crisps, which I have to admit is one of both mine and Asa’s weaknesses!
Asa also said that they were pleasant. I do try to keep an eye on the children’s diets and do limit the amount of salty and sugary snacks that they eat, but it is a welcome change that they have enjoyed something that I would consider to be fairly healthy and with no artificial colours I would definitely reccommend them.
If you would like to try them for yourself, head over to SunBites facebook page, they are giving away free packets for the first 25,000 visitors.

Back To School - The Final Countdown.. 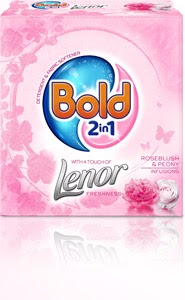