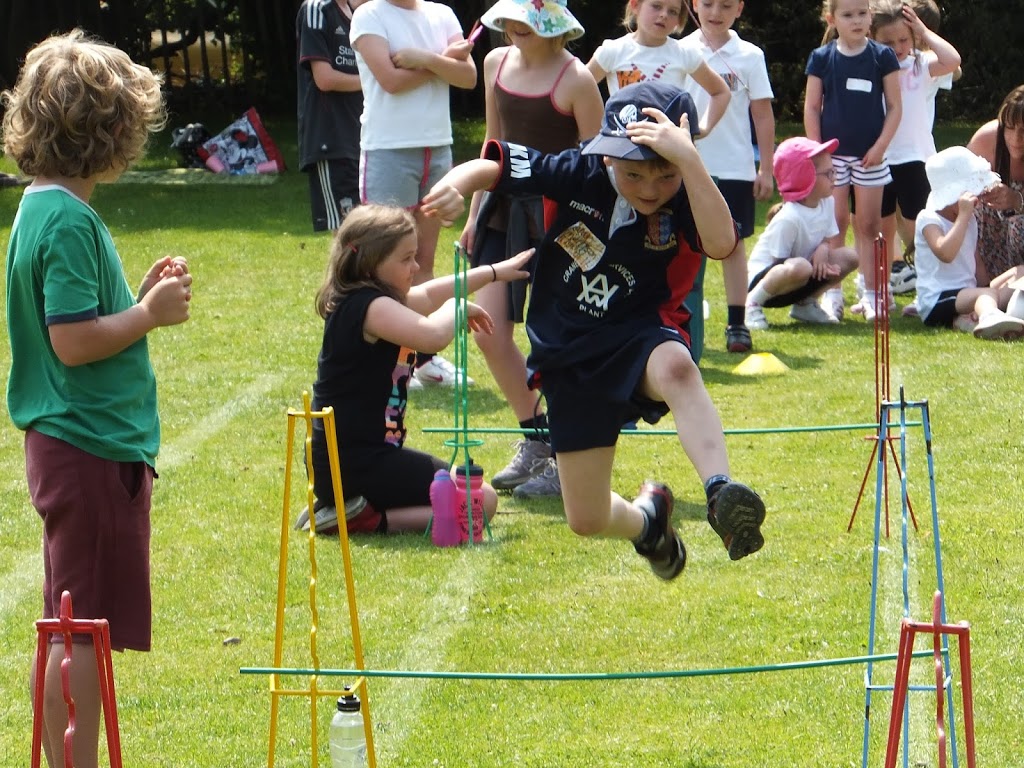 This year we decided that as we had a captive audience with all of the parents attending for either morning or afternoon Sports events (or some like me that had children in both!) we would try something new and provide refreshments for the parents at lunchtime break, it was the first time we had done it, and we managed to raise £18 which doesn’t sound a huge amount but it did pay for nearly all of the children’s ice lollies that they are given at the end of the day.Our school runs team events for the younger children in the morning, then the afternoon has the same ones, but with the bigger children, then their team scores are added together to get the winning team. After these races we have a few more traditional races such as 100m, 200m, 400m, relay and egg and spoon.

When Xene and Lochlan were at the school they felt like Sports Day was a chore, neither were very competitive and it was just a thing that had to be done!

Neva and Kaide are the complete opposite, they love sports day and get very competitive, this year they were in the Jaguars team. At the end of the Team Games, whilst all of the children had an ice lolly they added up the scores….
Jaguars came in at a very respectable second place, which they were both very happy with.
Next was the older children’s races, Neva lined up for her girls 100m Sprint and came second, last year she had been third, so i think she is aiming for Gold in her final year of Primary!!
Eowyn and Tyrus had a lovely time too, it was a little hot for me! The Sports Day ran slightly over time, so Xene was able to join us for the last part, as she was currently on work experience, just down the road!! The following week was our biggest money raiser of the year, the Family Fun Night. This year was made slightly more stressful because our chairperson’s daughter had just had her tonsils removed two days before, meaning that I was left to sort out lots of the arrangements!!
It didn’t help that we woke up to find Asa’s Tyre had a puncture and we all had to be in different places at different times, but we got it sorted eventually!
I went to school after lunch and organised everyone, (didn’t really have a choice as no-one would let me pick up anything, even a bottle of wine! Think they were worried about Health and Safety of a pregnant governor…)
The only problem that we had encountered was a lack of barbecue, the one we had used previously was no longer available, so I spent an afternoon browsing through the Argos Catalogue which had plenty of barbecue choices so that was not a problem.


In the evening it was extremely busy, we had lots of different stalls and it was lovely to see so many children and their families turn out to support our local school, another highlight was the return of two teachers that had left the school to take up teaching posts nearer to their homes, they were both treated like celebrities and it really was heartwarming.
We finished shortly after 9pm and after totaling up all of the money we had made a staggering £1500 which will keep the PTA running for a little bit longer, next stop Christmas Bazaar!!! 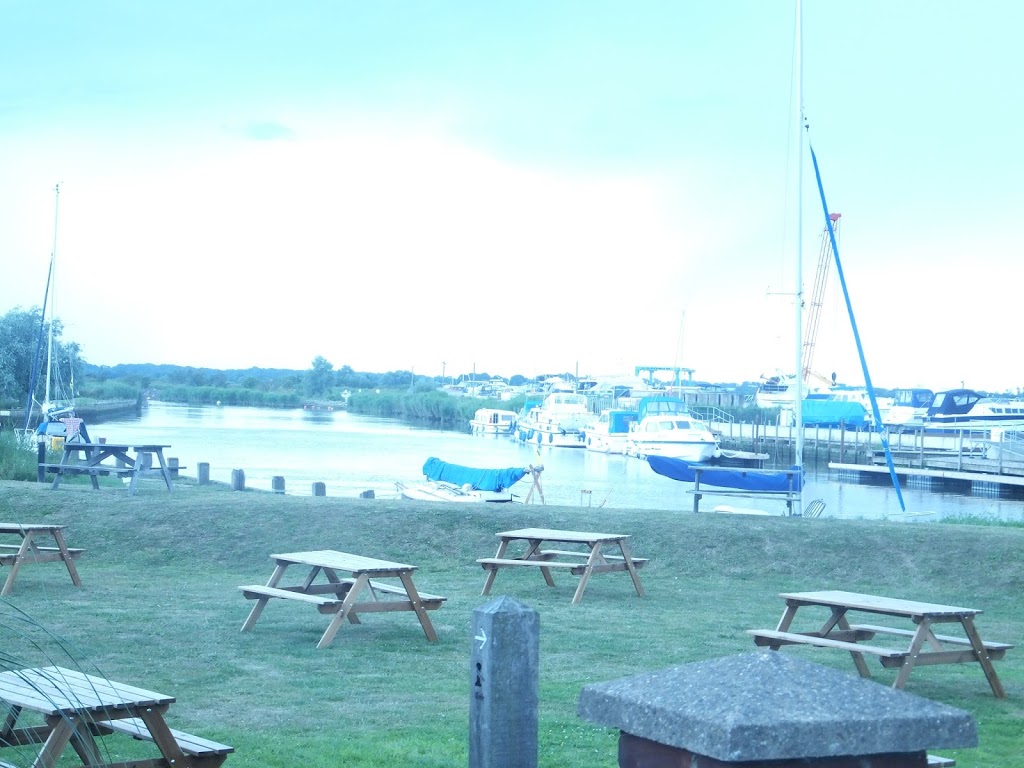