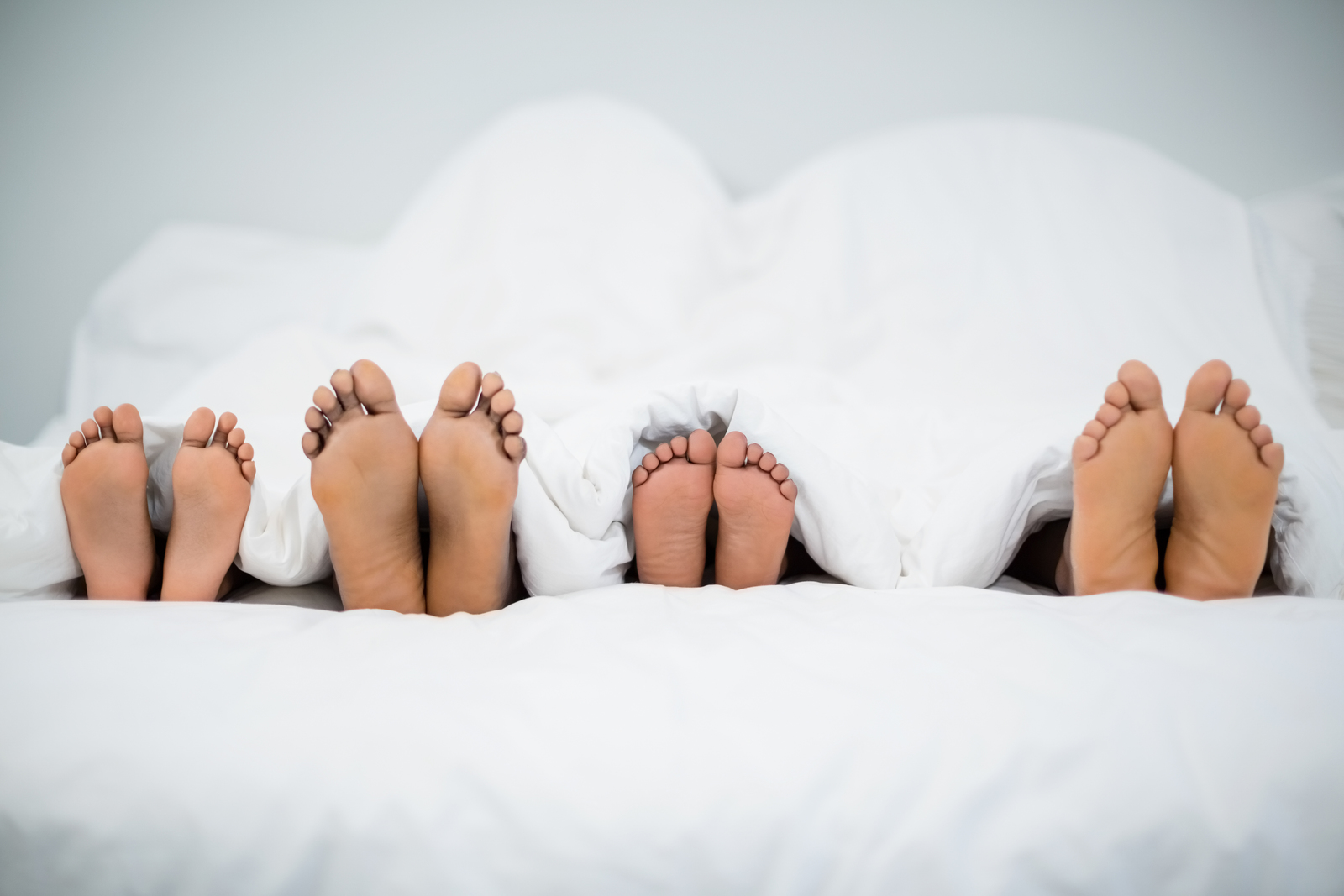 How to ensure you make the most of a small bedroom, including items such as space saving bunk beds, shelving units and hooks to get things off the floor.

At the end of September, Neva headed off to university, when she was living at home she had the smallest box room to herself, but it seemed a little silly to have the room sat there empty for a large chunk of the year, so we decided to have a bedroom swap around.

The smallest bedroom is basically only the width of a single bed, and although it has a couple of recesses, there isn’t much room for tons of furniture, so we decided that Tyrus and Viggo didn’t really spend much time in the bedroom, as they spent most of their time downstairs between the TV Room and the Games/Play Room, so all they needed was somewhere to sleep and a space to store their clothes.

The two youngest boys used to have a castle type bunk bed, which was great when they were small as it was low to the ground and the steps were great big blocks that both of them could easily manage to climb into the top bunk, but they are now aged 9 and 11 and we thought it was time for them to be upgraded to some new bunk beds.

Its been quite a while since we had researched bunk beds and I was amazed to see how many new designs incorporated space saving ideas, from added drawers to shelving units, and even some that now sleep three children, which would have been perfect for us when the boys were smaller!

After much deliberation we decided on Riley Bunk Beds which have shelving and storage, I checked the dimensions and they fitted perfectly into the space for the bed and gave us a few cms either side, which made for a few interesting manoeuvres when it came to assembling them and putting them upright into the space!

The part I love most about the boys new bunks is the shelving unit above their sleeping area, it means that all of their cuddly toys, that have previously been on their beds and made it difficult for sleeping, are now up and out of the way.

The drawer underneath the bunks is large enough for their pyjamas (the joys of having two boys two years apart, but in the same size clothes, and like the same things!) and it slides out easily on little wheels, meaning no stuck drawers coming off of runners!

Underneath the steps, the bunk beds have a glow in the dark strip which is very useful in the middle of the night when they are trying to find their way back to bed.

Its great for me too when I am attempting to move around late at night and don’t want to switch the hallway light on!

Both boys absolutely love the bunk beds, and I have noticed that when Viggo wants a little quiet time away from Tyrus, he can often be found laying up on his top bunk, on the switch or watching something on the ipad, and with a noisy household like ours, somewhere to have a little me time is definitely required!

In the opposite corner of their bedroom, there is space for a set of drawers for their clothes, we purposefully chose a set that has some storage on the side for some stacking boxes to keep their small toys in, to save treading on lego in the middle of the night!

Above the drawers there is a large recess, so we have purchased some pieces of wood and made shelving to fit the space, to enable all of their small figures and ornaments somewhere to live.

Add Some Hooks To The Walls

Both boys have school bags and PE Bags that get left lying on the floor in the bedroom, taking up the small amount of space available, so we have purchased some hooks for them to hang their bags on.

We have placed them at a height for them to be able to reach themselves, teaching them a little bit of independence and responsibility, but far enough off of the ground to ensure their bags don’t trail along the carpet!