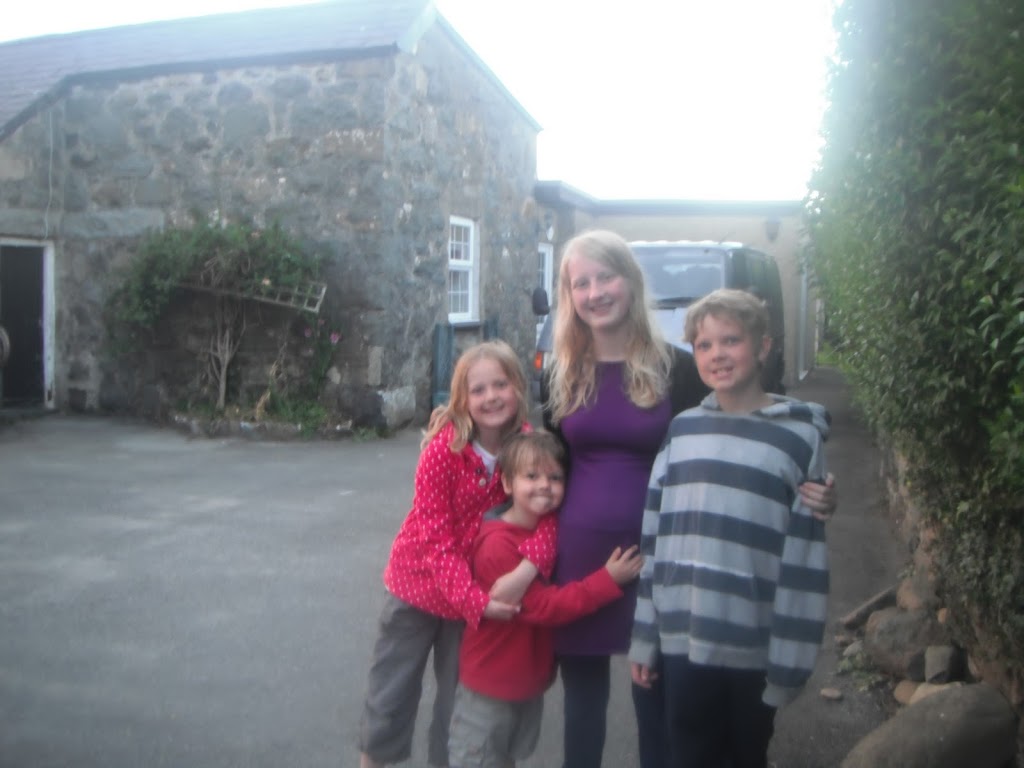 A little late, but with six children at home, there never seems to be a spare minute!!

This year the beginning of the holidays began very differently, as my husband Asa was actually able to have two entire weeks off from work, being in tourism we usually have to make do with a few days here and there, so we decided VERY last minute that we would go away for a week.

Literally six days, before I began looking for a cottage somewhere that didn’t cost the earth, forget the travel agents or the holiday brochures, no, I found our perfect little cottage, courtesy of Ebay!!

With less than six days until the holiday I began the mammoth task of ensuring we had everything we needed to stay in North Wales, a lovely little village called Chwilog, between Criccieth and Pwllheli.

We had planned to set off bright and early Saturday morning, but instead left the house at 10am (not too bad for the eight of us!!). Loaded with snacks, drinks and the DVD players!!

The children were excellent for the entire journey, and the nearer we got, the warmer the weather became…

Saturday was all about settling in and unpacking, and of course choosing who would sleep in which room!!

We woke on Sunday morning to find the weather was quite warm, so we decided to attempt a walk up a large hill, hoping that the weather would stay fine.

The further we walked, the darker, the sky became, eventually when we reached the summit, the rain decided to join us….

It did eventaully stop, although it did make the descent rather slippy. Tyrus, as usual, slept through most of it, and only woke when we reached the bottom. 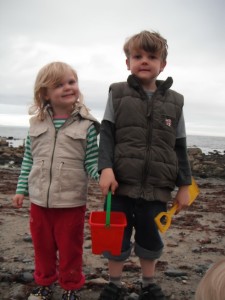 We drove back to the cottage and dried off, the afternoon became much warmer and the children were desperate to do their favourite activity, rock pooling!! ﻿
They did manage to catch a few Starfish, shrimps and fish, whilst Tyrus and I made sandcastles, well, I made the castles, Tyrus knocked them down and tried to eat the sand!!

On Monday we visited the Rabbit Farm, which had many more animals than just Rabbits and it took all of my willpower not to succumb to the gorgeous puppies for sale that my children kept having cuddles with!! 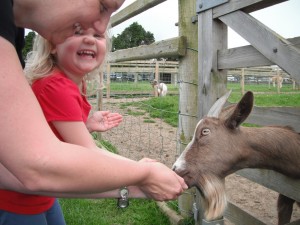 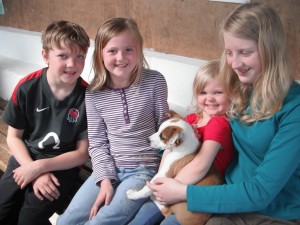 Monday afternoon became really hot, so we decided to explore a wonderful beach called Hells Mouth, where it was actually warm enough for the children to take a dip. 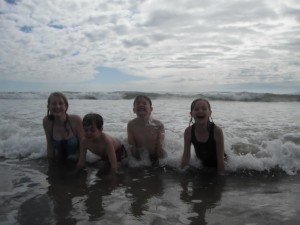 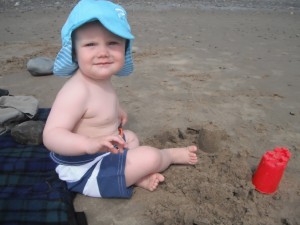 On Tuesday Asa took Xene and Lochlan off to climb Snowdon, they left very early in the morning and looked very pleased with themselves on their return, but also very tired. Unfortunately, the higher they climbed, the less distance in front of them they could see!! 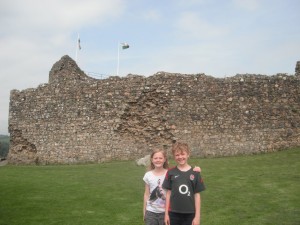 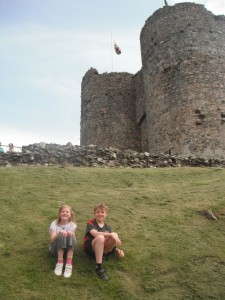 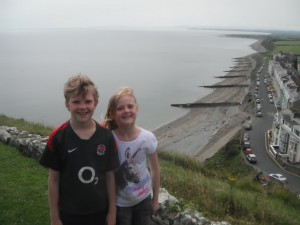 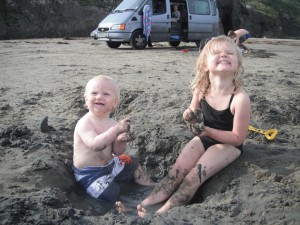 After they had explored we went off to one of my favourite beaches, Black Rock Sands, I love the fact that you can drive the car straight onto the beach and the children love the gooey black sand!! I even went in the sea, but there are no photos of that event…﻿ 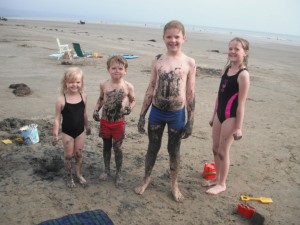 Thursday was a quiet day spent playing in the lovely garden of the cottage, then further requests came for Rock Pooling, so we tried another beach!! 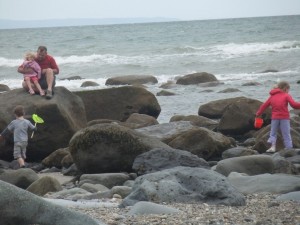 Eowyn is a natural performer, everywhere we go she finds herself a stage and begins performing! The beach was no different, as the others rock pooled, Tyrus and I sat listening to Eowyns various songs and dances, all performed on her large Rock Stage!!﻿ 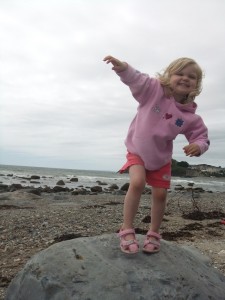 The final day of our holiday, we returned to the fabulous Hell Mouth Beach for a proper beach day, complete with beach tent! 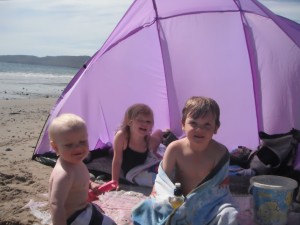 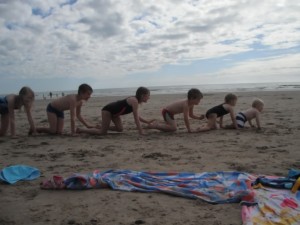 And that was our first week of the summer holidays, a last minute cottage for only £299, with very little spent throughout the week, and the entire family had a great week.
I wonder what the next five will bring!!﻿
﻿
﻿