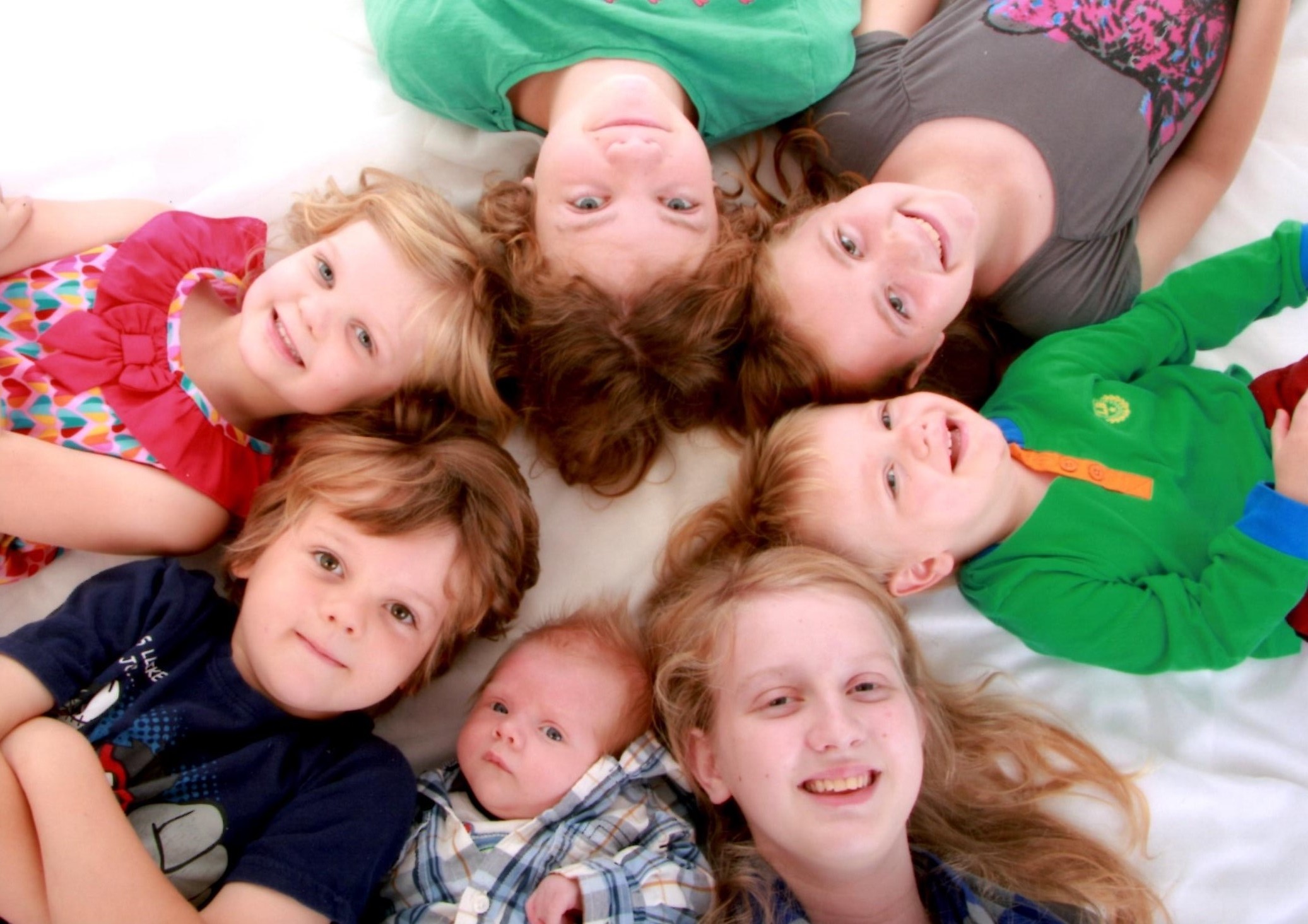 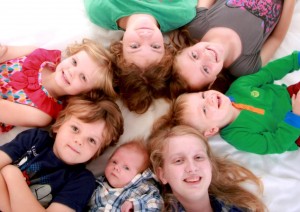 Today I dropped Neva at school a little earlier than usual, she was taking part in a Breakfast club with all of her friends, before they did their first SAT test of the week.

I am quite lucky that Neva is pretty chilled about the whole thing, although being a school governor, I know how important these scores may be!!

Xene is currently in the middle of her GCSE exams, and is also quite laid back, but is studying for the ones she isn’t as confident at.

Lochlan will sit a test on Wednesday to determine which set he will be in for Maths when he begins his GCSEs, and he is so laid back, he is horizontal, which isn’t that great, as it will greatly affect his performance depending on which group he is put into…

So, all three have the same laid back attitude, but I know that Xene and Neva have revised the parts that they need to, Lochlan, i’m not so sure

Anyone have any tips to get boys to study a bit harder or is that just the way they are ?