The boys have been pestering me for a while about the new craze Redakai, so you can imagine their entusiasm when I was given the opportunity to review them, in partnership with Blog Match and Spinmaster.

What is Redakai?
Redakai is a revolutionary new trading card game that’s fast and fun to play.

Spinmaster say “Start your training to become a Kairu warrior with the Redakai Starter Pack! Face off against any opponent with your arsenal of animated attacks. Use the X-Reader to store your X-Drives, and then transform it into your battlefield for a one-on-one Kairu showdown! Master the power of Kairu with the Redakai Starter Pack! Comes with 16 X-Drives plus 7 bonus X-Drives! And a two in one battlefield/ storage case.”

Lochlan our eldest boy had received a card with one of his magazines and they both watch it on TV, so they were already quite positive about Redakai.

They began the game by playing Rock Paper Scissors to decide who would start! They loved the game, in fact I have never heard the two boys so quiet whilst playing a game! It starts off as an easy game that they both got the idea of quite easily, meaning they didn’t get bored whilst they tried to work out how to play, they went straight into it.﻿ Because it is a card game, they were quite evenly matched meaning that both of them won and lost, which is quite a big deal for a six year old..
﻿ The biggest asset to this game is that all of the cards can stack inside the battle zone, meaning none get lost and we are not constantly slipping over on shiny cards!!﻿ They loved the way the health depleted by laying another card on top.
The entire family have tried the Redakai and it has been a resounding success, even with the girls, who usually do not have an interest in the boys card games.

The cards themselves are just amazing and look so cool, this would be a perfect gift for any little boy, and the bonus is it doesn’t take up too much room!

May The Fourth Be With You ! 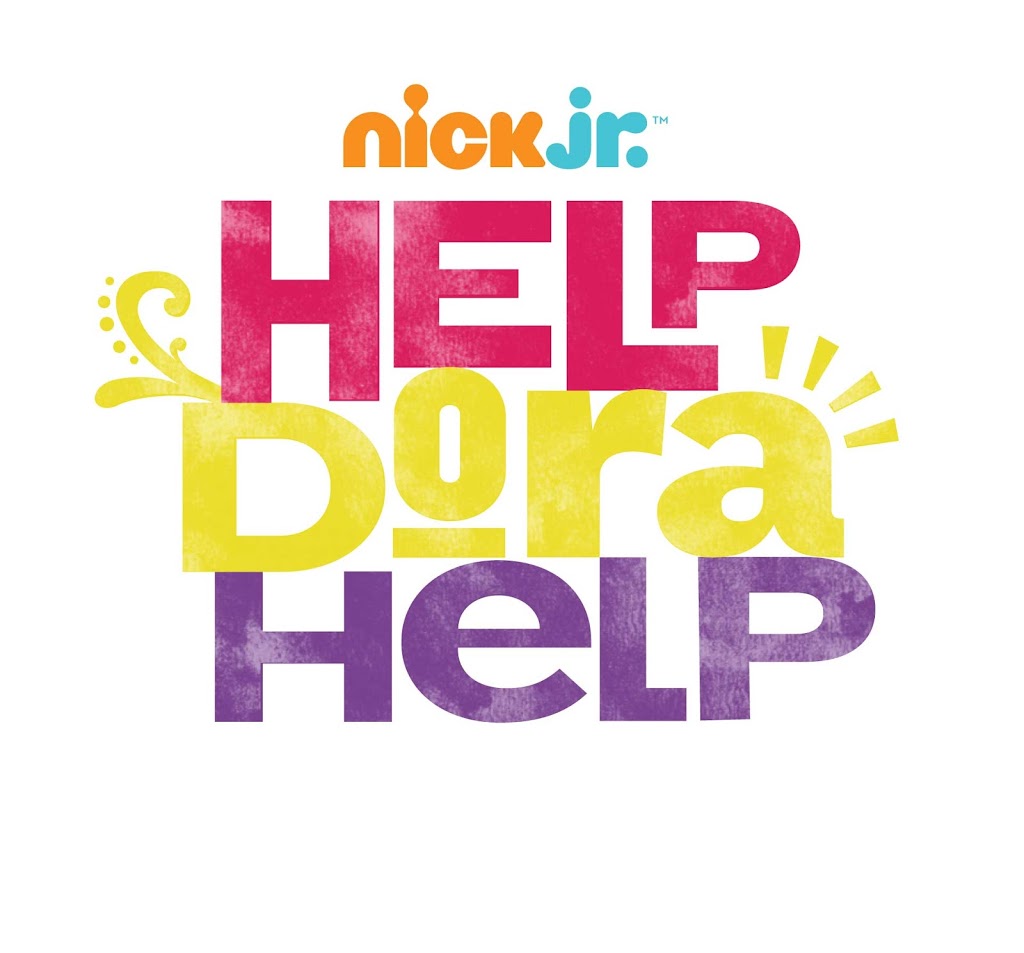