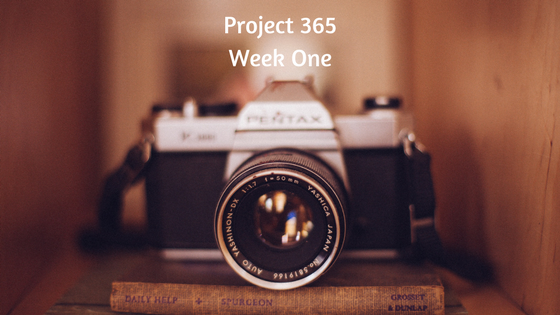 So, I am attempting Project 365 for another year, anyone who has been following my blog will know that my track record isn’t great, I have only managed to get to halfway through April each time I have tried, but this year I am more determined than ever. Viggo starts full time school in September and Xene is away at university, Merrie our Newfoundland puppy is growing daily, so I want to record these moments of our family life, before they all grow up and leave home! 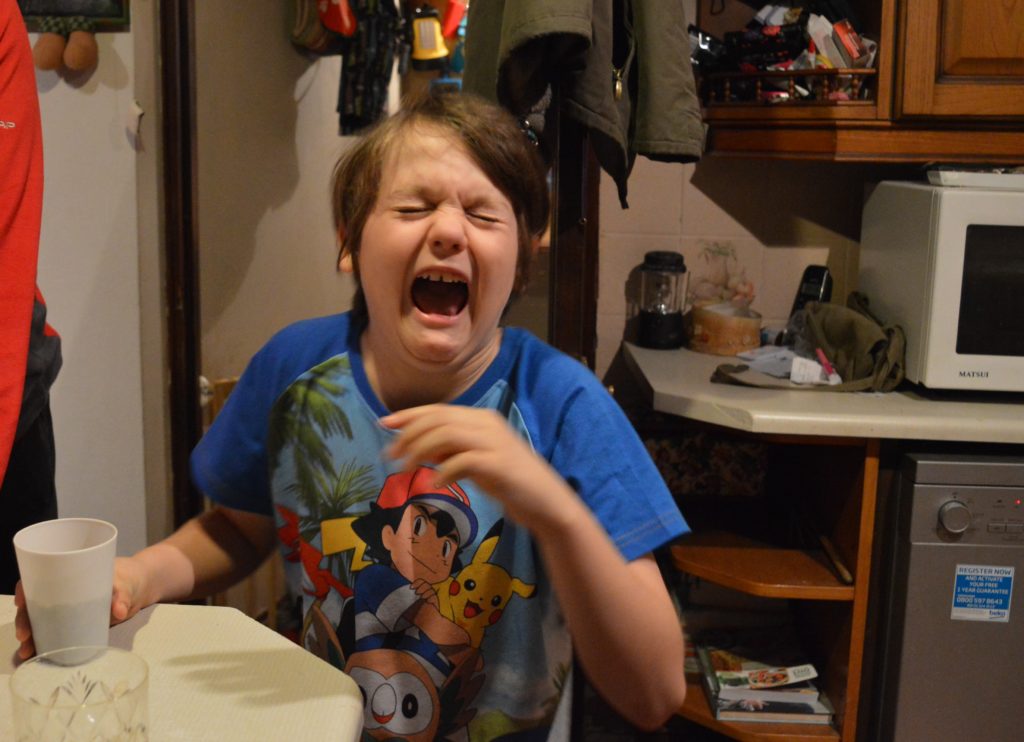 Day 1. Scottish tradition for the New Year is a piece of coal and a wee dram of whisky! I’m not sure any of my children will be fond of the alcoholic stuff as this is Kaide’s reaction sniffing Asa’s Whisky. Happy New Year x 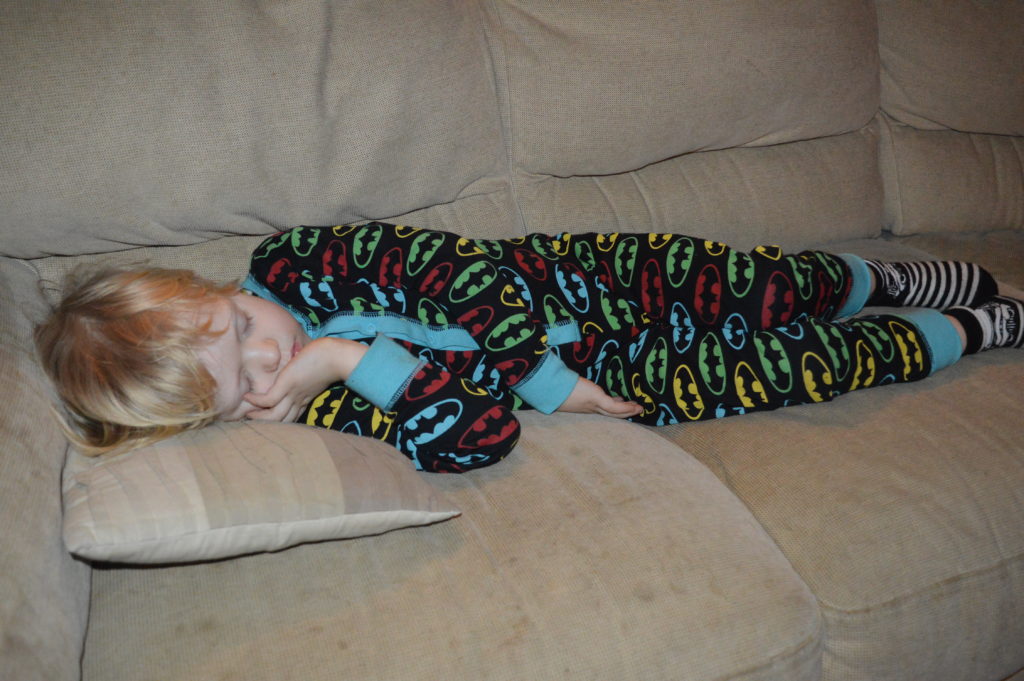 Day 2. This has been most of my week, so many of the children have been full of coughs and colds, thankfully with Xene at home for the holidays, there is an extra adult to keep an eye of the ill ones, whilst the others are able to go out and about. 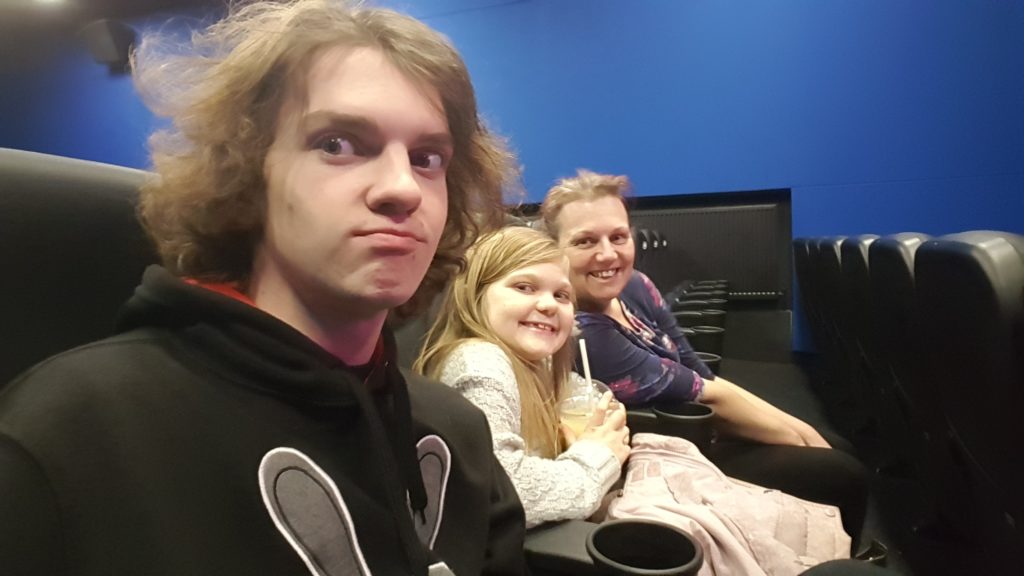 Day 3. Last day of the Christmas Holidays for Eowyn, Lochlan was back in college today. I had promised to take Eowyn to see the Star Wars film before she went back to school as all the bigger ones had seen it within the first few days of release, Lochlan was happy to come along and watch it again! We have just had a new cinema open in the next village, so I can see Lochlan spending lots of time there (all in the name of learning for his Film and TV course!) 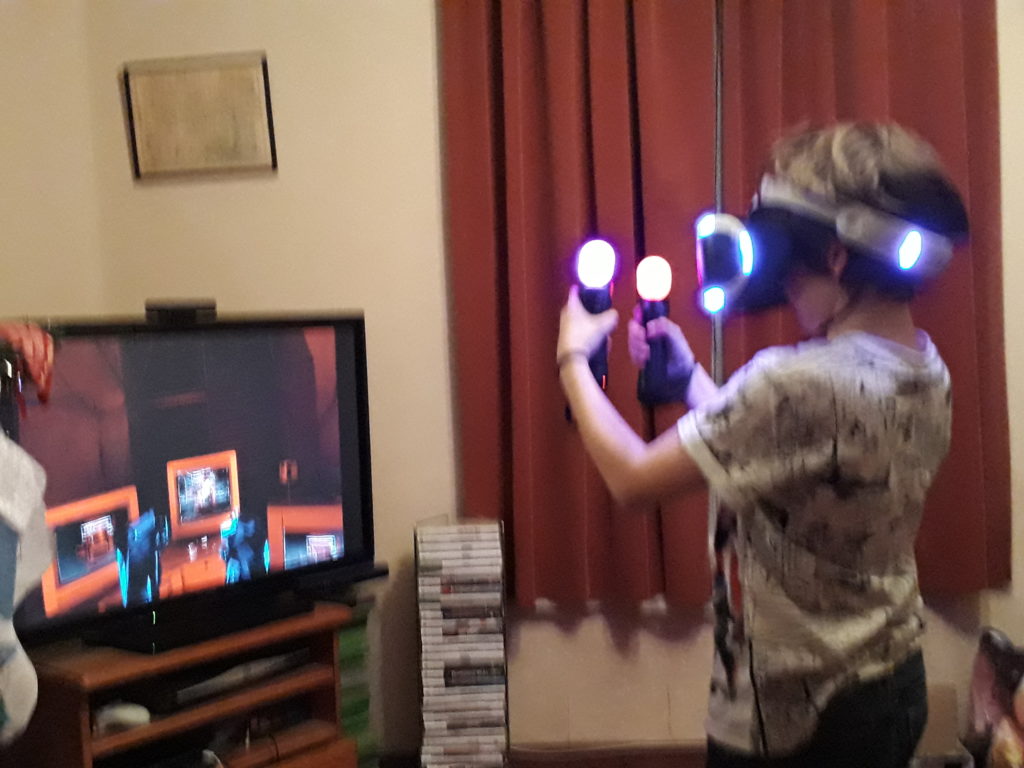 Day 4. All of the children were supposed to be back in school today, however I received a text message from the high school at 7.05am to say a pipe had burst in the boiler room and the fuse box was under water, therefore the school would be closed for the day, so Kaide took the opportunity to have some time on the VR (the older boys Christmas present) although I struggled to get a clear picture as he wouldn’t stand still! 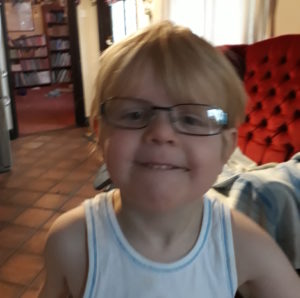 Day 5. Before Christmas Viggo had an appointment with the ophthalmologist, due to his squint, they were also concerned about his eyesight and suggested we came back to retest to see if it was just the fact that he wasn’t old enough to know the symbols or if he could not in fact see. Our second visit ended with Viggo having a prescription for glasses, with another appointment in 6 weeks to check how he is getting on, so he has chosen a pair of Avengers and a pair of Minions, now all we have to do is get him to wear them, so I was very pleased when he posed for a quick photo! 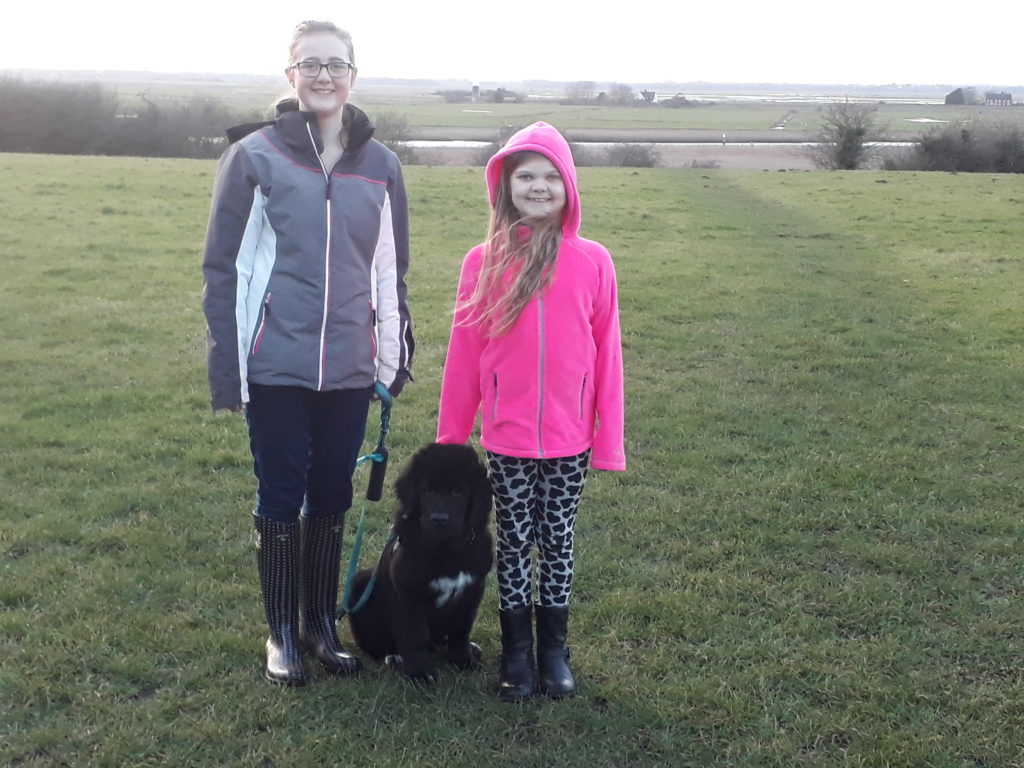 Day 6. Today Neva and Eowyn joined Merrie and I on a walk today, she is getting much better at socialising with other dogs although she does still hide behind my legs, i’m sure it won’t be long until she realises she is at least twice the size of any dog we have met! 17 weeks and she is the same size as my sister-in-laws labrador. 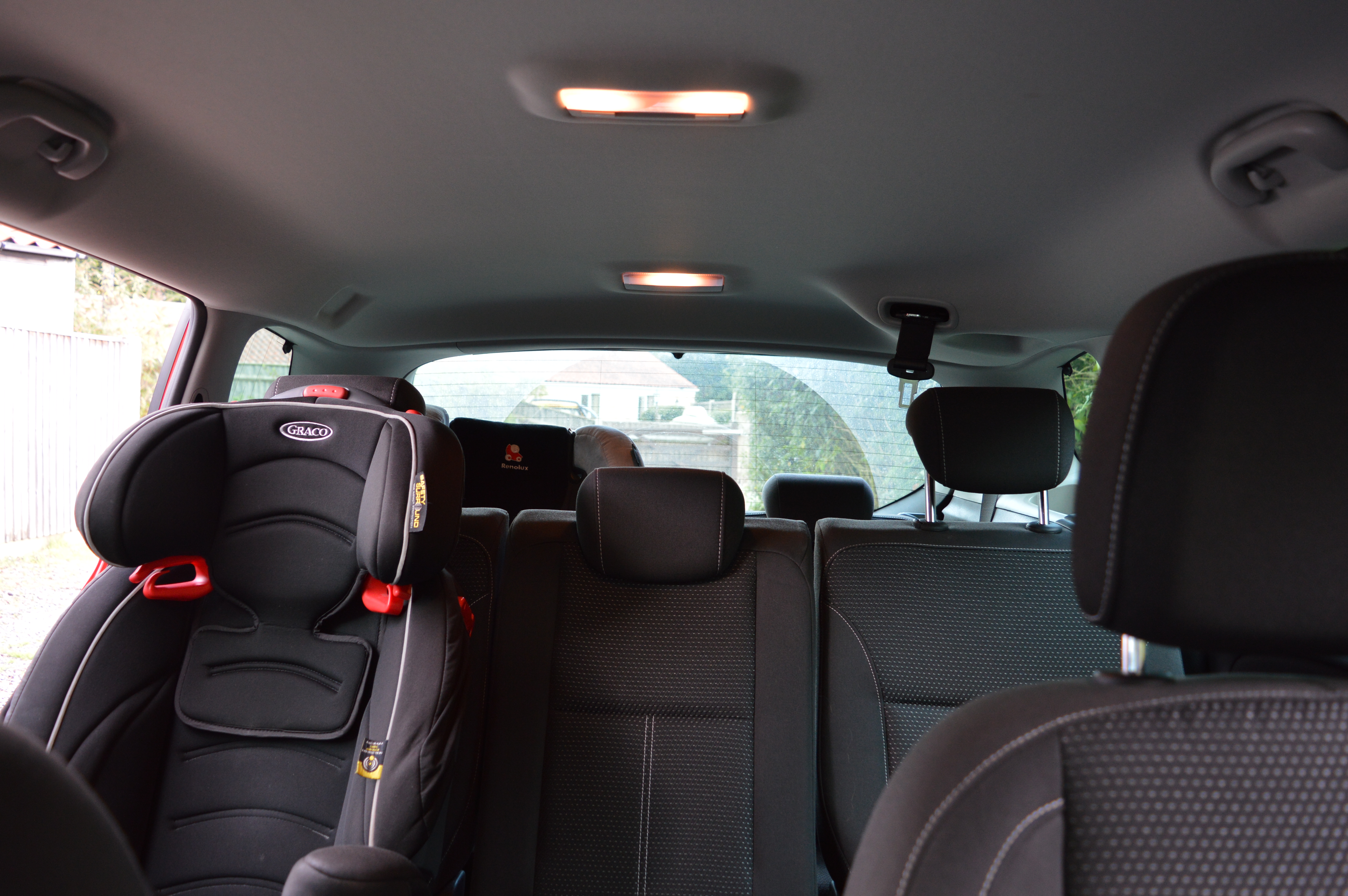 Is Your Car Ready For A Long Journey? 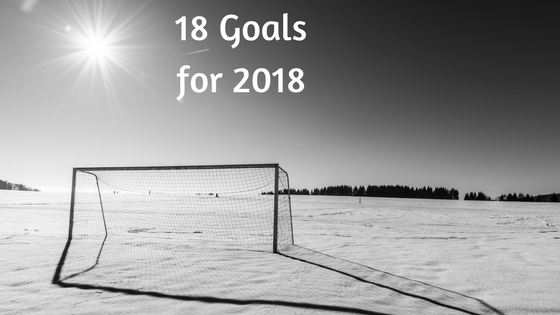