A few weeks back the girls and I were invited along, with Sarah and Roo from Boo Roo and Tigger too to a secret location in London for a Top Secret Spy Mission, on entering the building Neva, Eowyn and Roo were whisked away to complete various Spy Tasks! 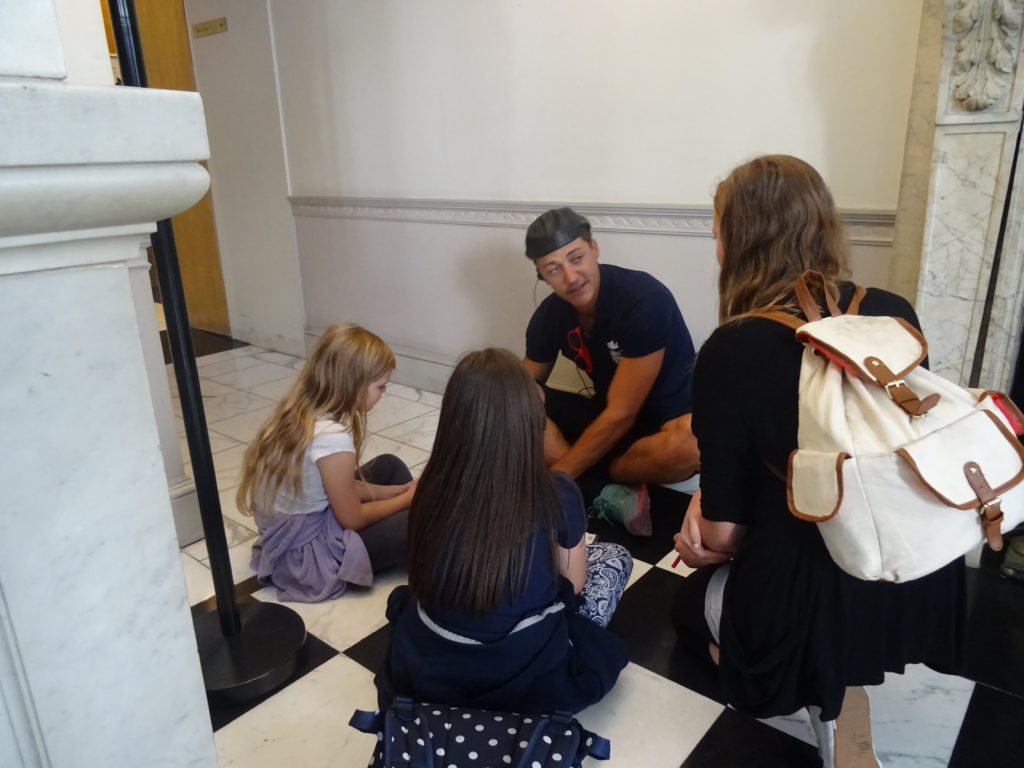 Don’t worry they were not in any danger, the reason for the Spy Mission was to introduce us all to the new series of Project MC2, that was about to air on Netflix, and to get a look at the new dolls to accompany the series.

Eowyn and Neva had not seen Project MC2 before, as we don’t have Netflix (or should I say we DIDN’T have Netflix…)

Whilst they were completing the mission Xene and I had a chance to look at all of the new dolls and accessories that were being launched, as well as some amazing Science experiments that were taking place, to coincide with each of the characters. 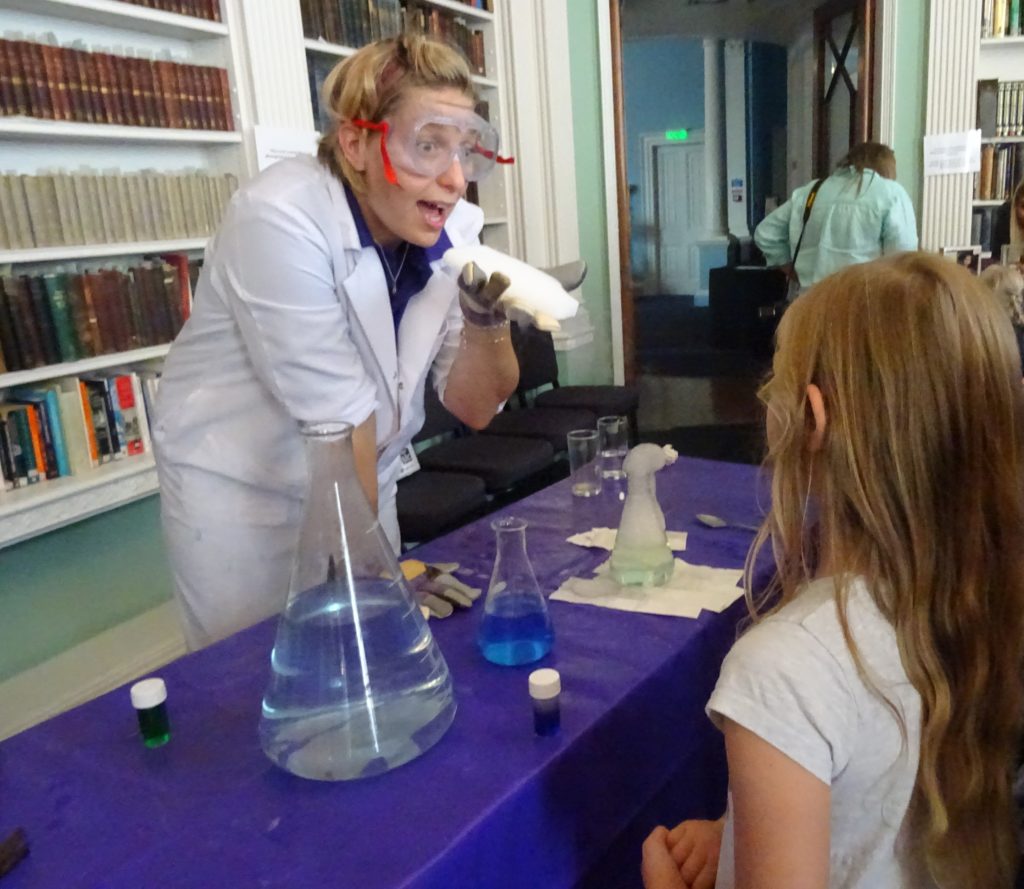 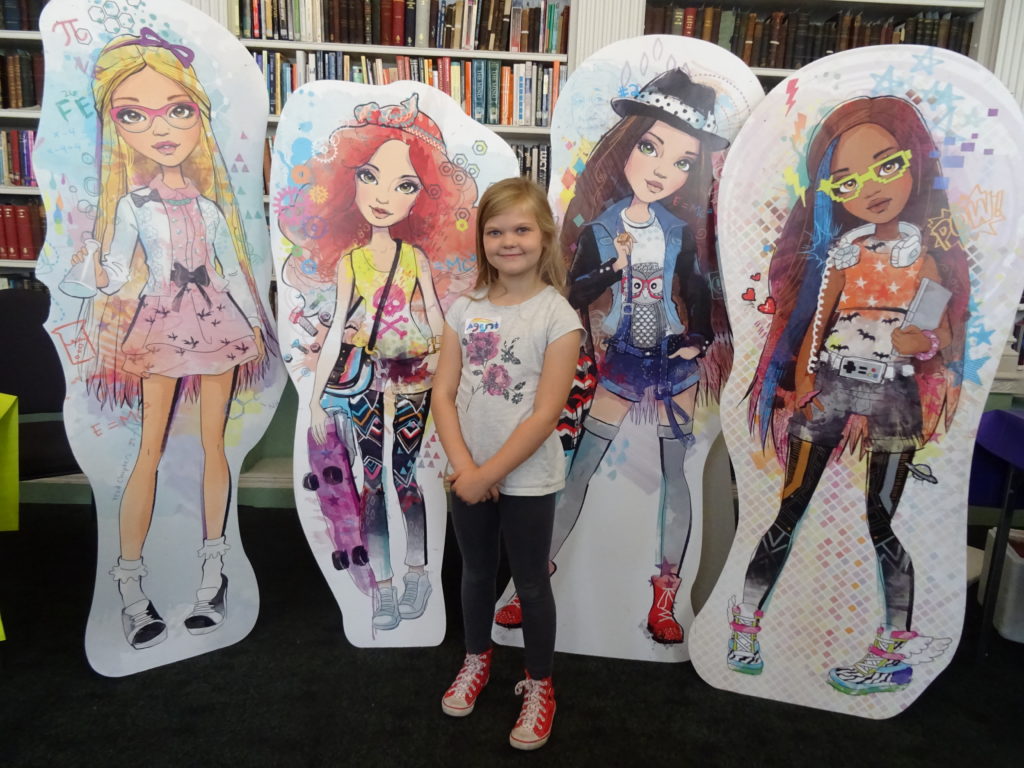 The Netflix Original show launched last summer, and series 2 launched on Friday 12th August (we watched the very first screening whilst we were there!) this season there are two new recruits Devon D’Marco and Ember Evergreen – as they complete undercover missions, as part of secret organisation NOV8.

To accompany the series they have some very funky dolls and accessories. 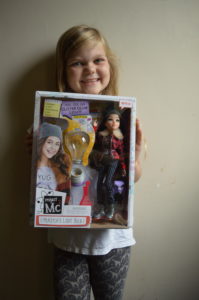 There is also a range of Project MC2 Core Dolls (SRP £14.99) which enables your tween to have fun creating the world for them and assisting them the experiments that they create themselves. 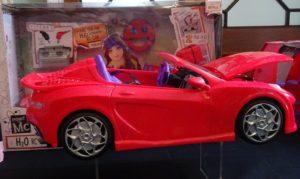 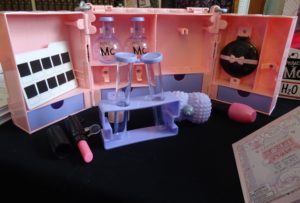 All of the dolls and accessories can be found on Amazon.

The girls had a fabulous day and Eowyn is now completely into Project MC2.

Disclosure: We attended the Project MC2 secret spy event and received a Project MC2 doll
FOC  and a £15 Netflix voucher for the purpose of review.