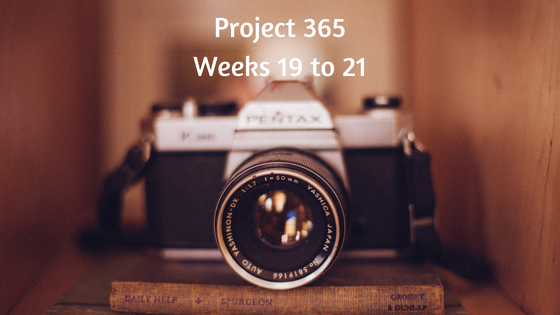 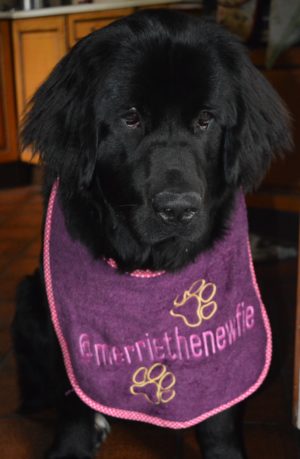 Day 126 – Merrie has got to the point that she is quite dribbly, and it makes her fur very wet and soggy, so the lovely lady at droolicious bibs made me a pink and purple bib with @MerrietheNewfie on them, although Merrie currently prefers to wear it like a cape, completely defeating the object!!

Day 127 – Most mornings when I have taken Viggo to preschool Merrie and I take a walk along the cliffs, but this week half of the car park is closed, along with half of the promenade, as Danny Boyle is shooting his new film here, its all very exciting and he even went into Lochlans college to talk with all of the students, but it did mean I had to park out on the road! 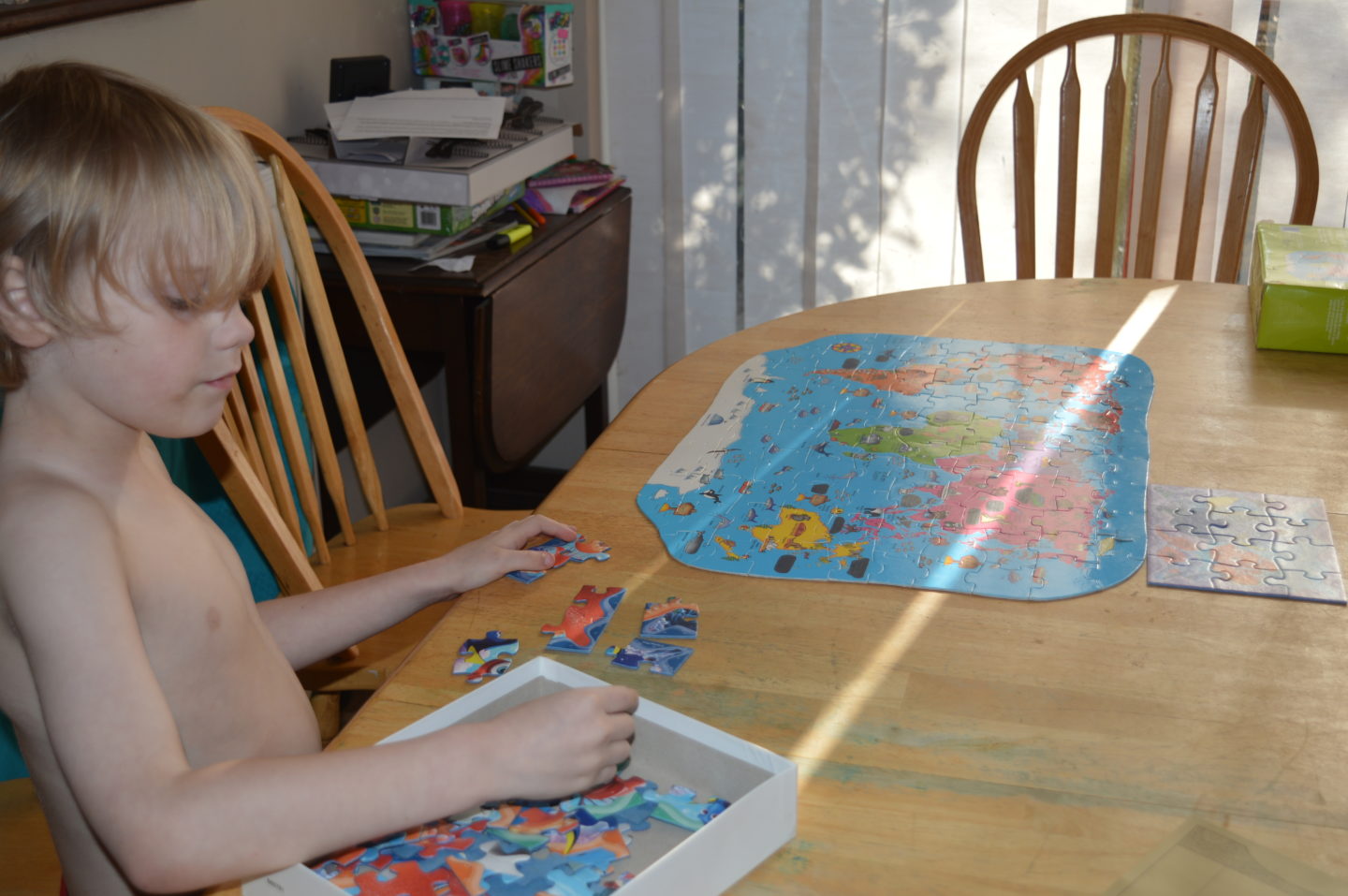 Day 128 – Tyrus can go for weeks not touching a single puzzle, but today he did about 20 when he got home from school, his particular favourite is The World Map puzzle, here he is staring on four separate Finding Dory puzzles, that he does all at once. 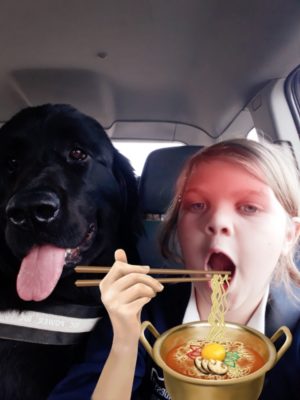 Day 129 – Eowyn has been playing with the phone additions again, I love the perfect timing of Merrie sticking out her tongue, although if it was real, Merrie would have eaten it already! 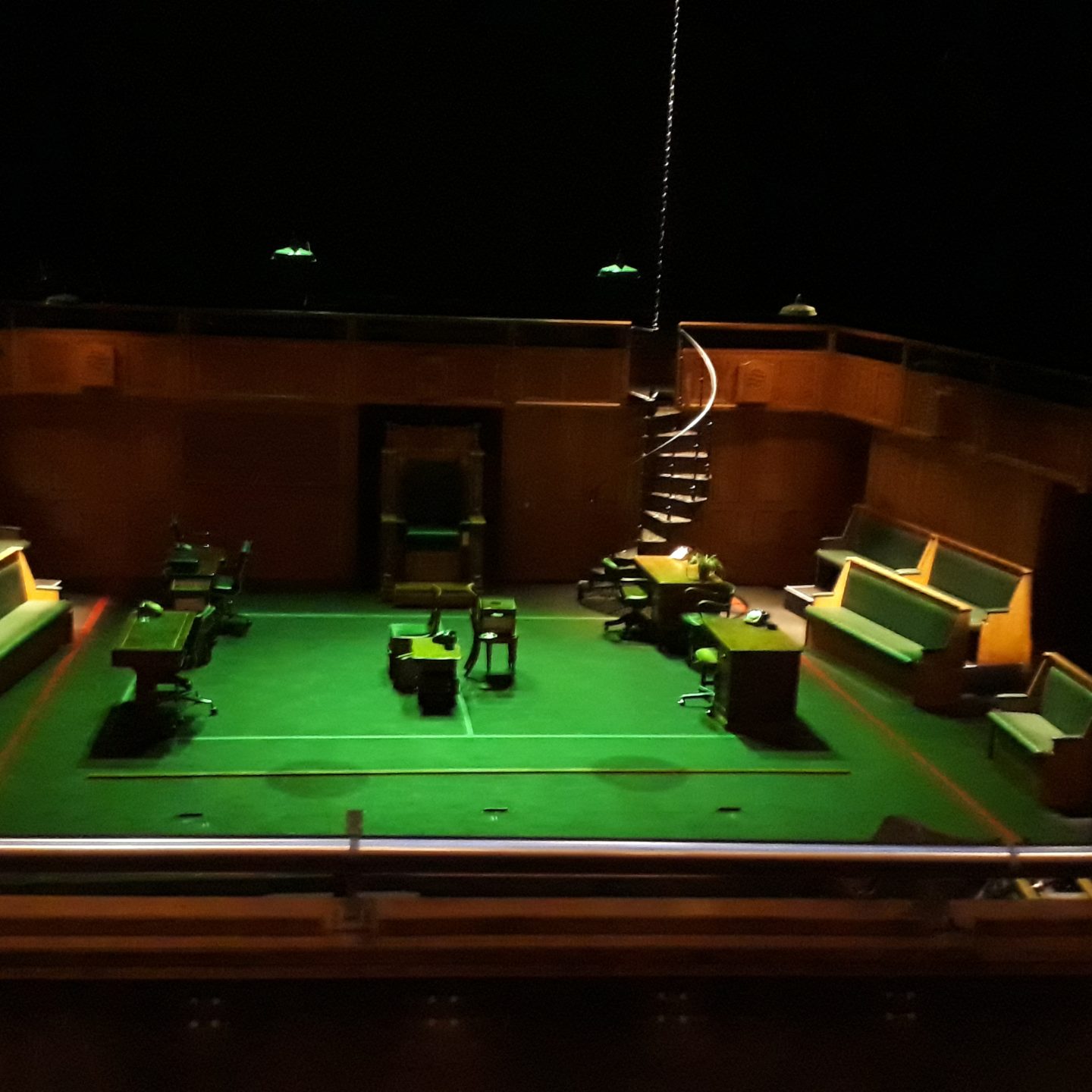 Day 130 – Tonight Neva and I went to the opening night of This House, a political comedy about the Labour/Conservative battle from 1974 and the trials and tribulations of a hung parliament, it was REALLY good and I would defoinitely recommend you go and see it if it comes to a theatre near you, there was also an option to sit on the stage as a backbencher, but that was a little bit too close to the action for me!

Day 131 – Even the walks on the Broads aren’t safe from the camera filters! Although she does look like a very cute deer. 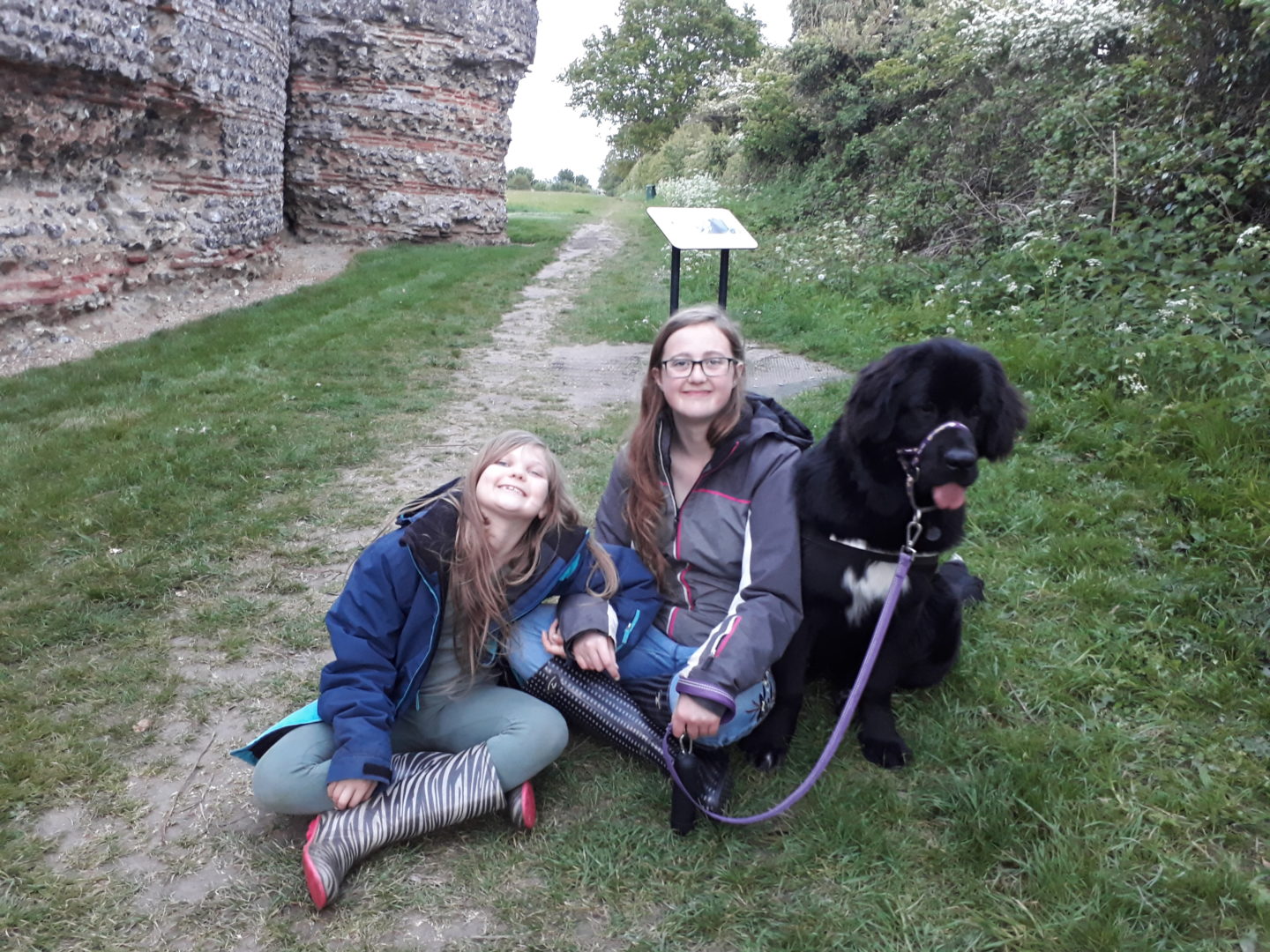 Day 132 – Merrie loves the weekends because it means there are more people to come on a walk with us! She had a great time chasing round the Roman Fort with a large poodle named Poppy that we met, she finally found someone the same size! Here she is with the girls after her run around, she seems quite tired here! 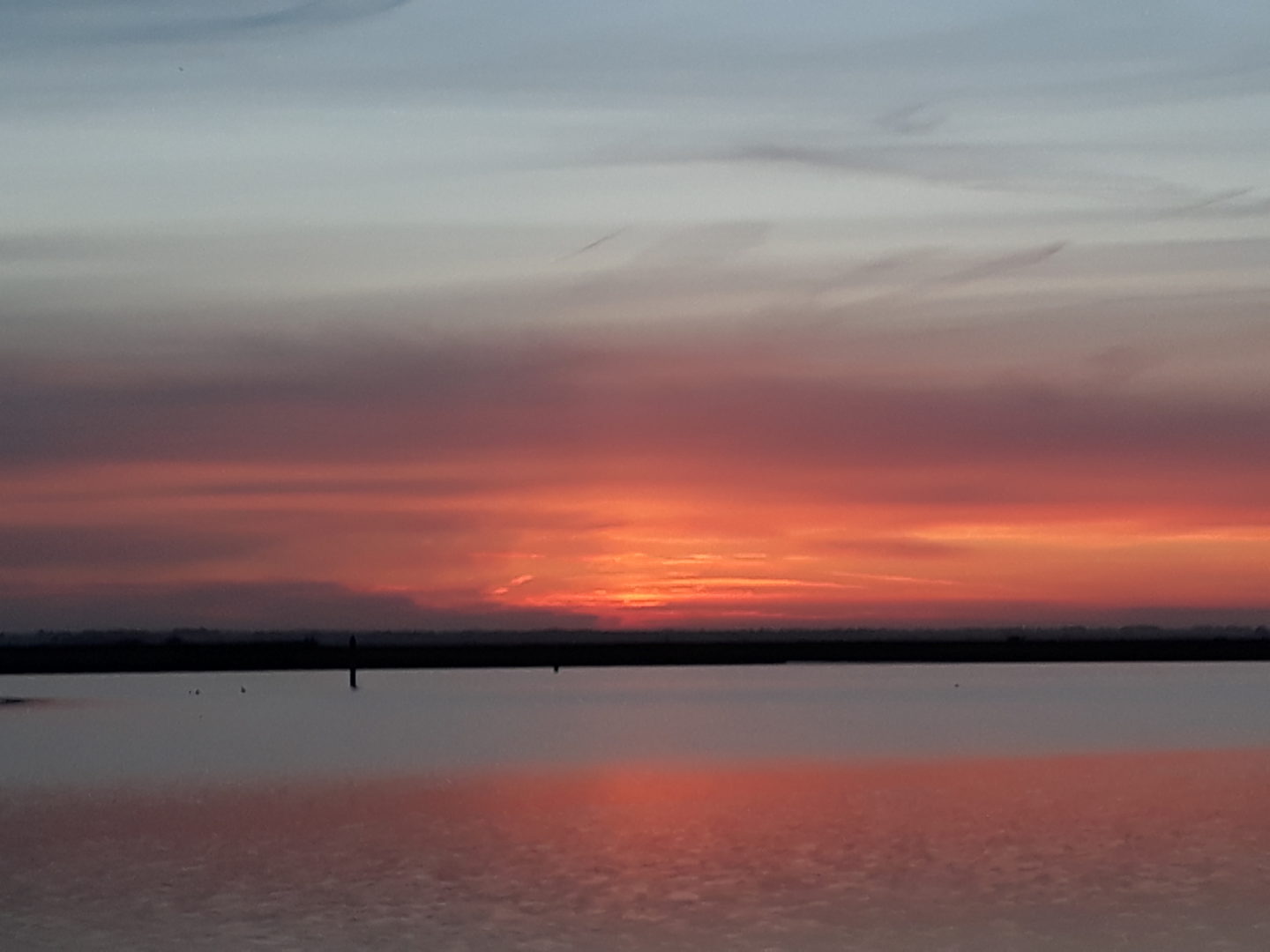 Day 133 – We are very lucky to live near both the beach and the broads, I cheated slightly as Eowyn actually took this photo, but it was so pretty I had to have it as my photo of the day. 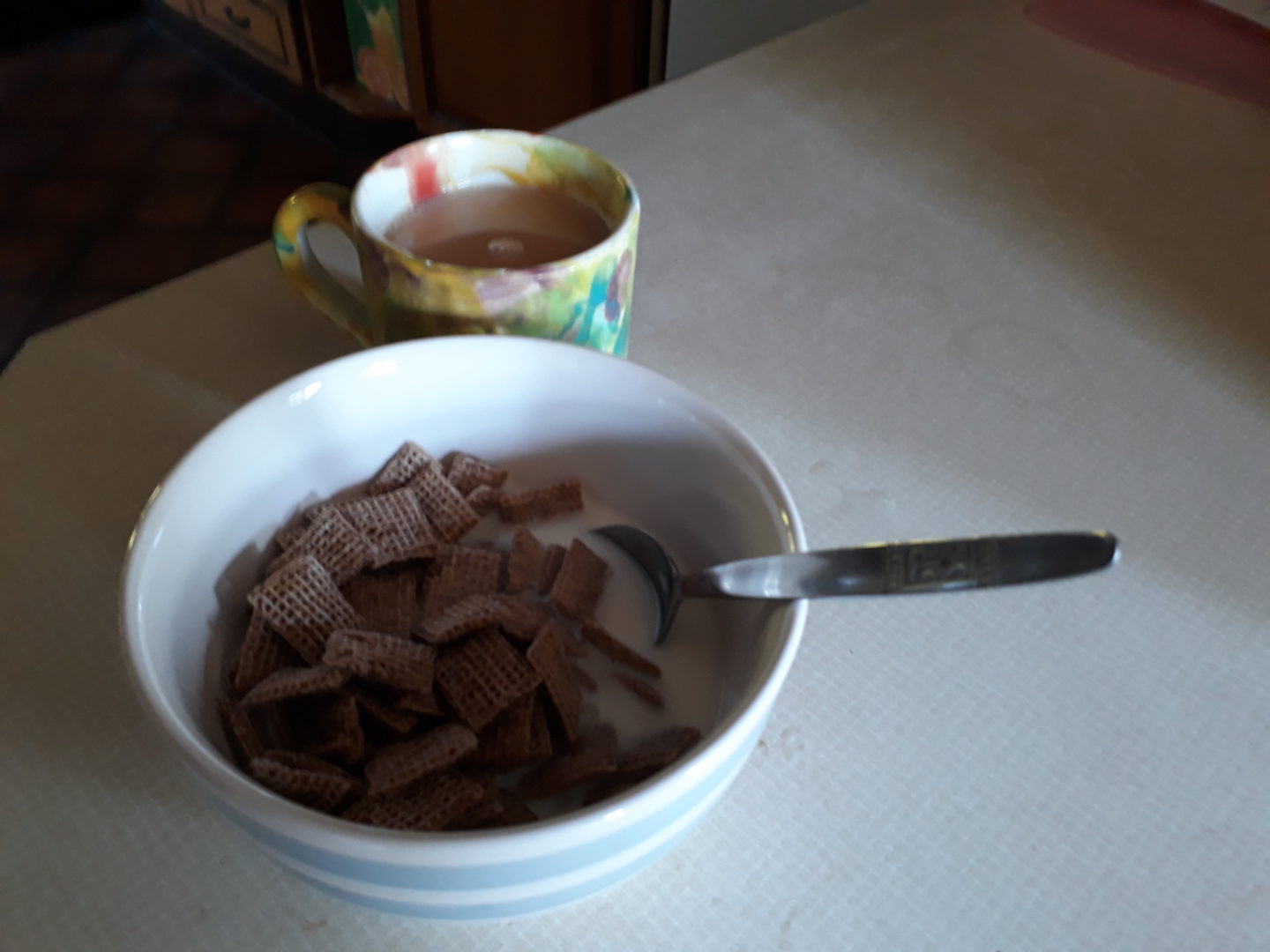 Day 134 – Monday morning means a quiet peaceful house! I am dreadful at forgetting to have breakfast, so I am making a conscious effort to ensure I have something, even if it is at about 10.30am! 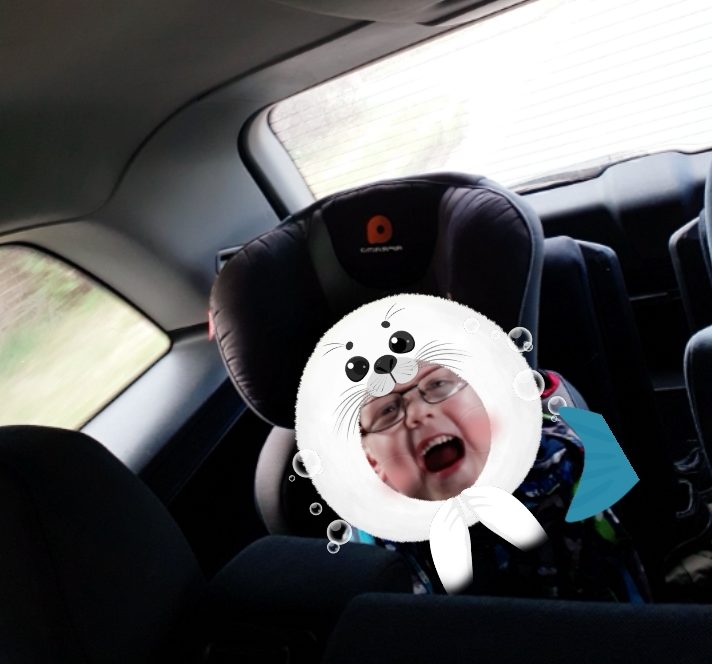 Day 135 – Nobody escapes the filters! I found this gem on my phone of Viggo the Seal! 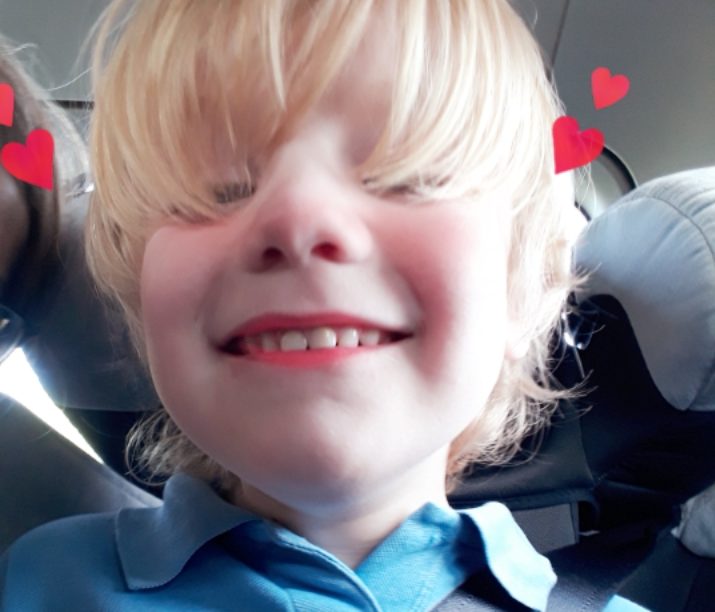 Day 136 – Today Eowyn obviously loves her brother, as its hearts for Tyrus! 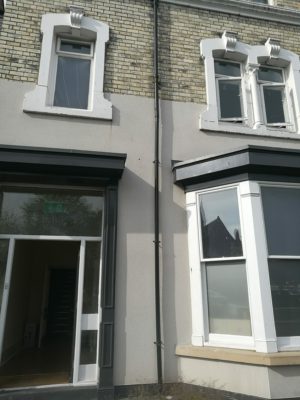 Day 137 – For the last two weeks I have had Xene pretty stressed on the phone as she is due to finish tomorrow, but as yet they had not sorted out somewhere to live, so Xene took charge and they now have a huge big house that will be all ready for them to move into in September, its quite stressful this parenting from afar! 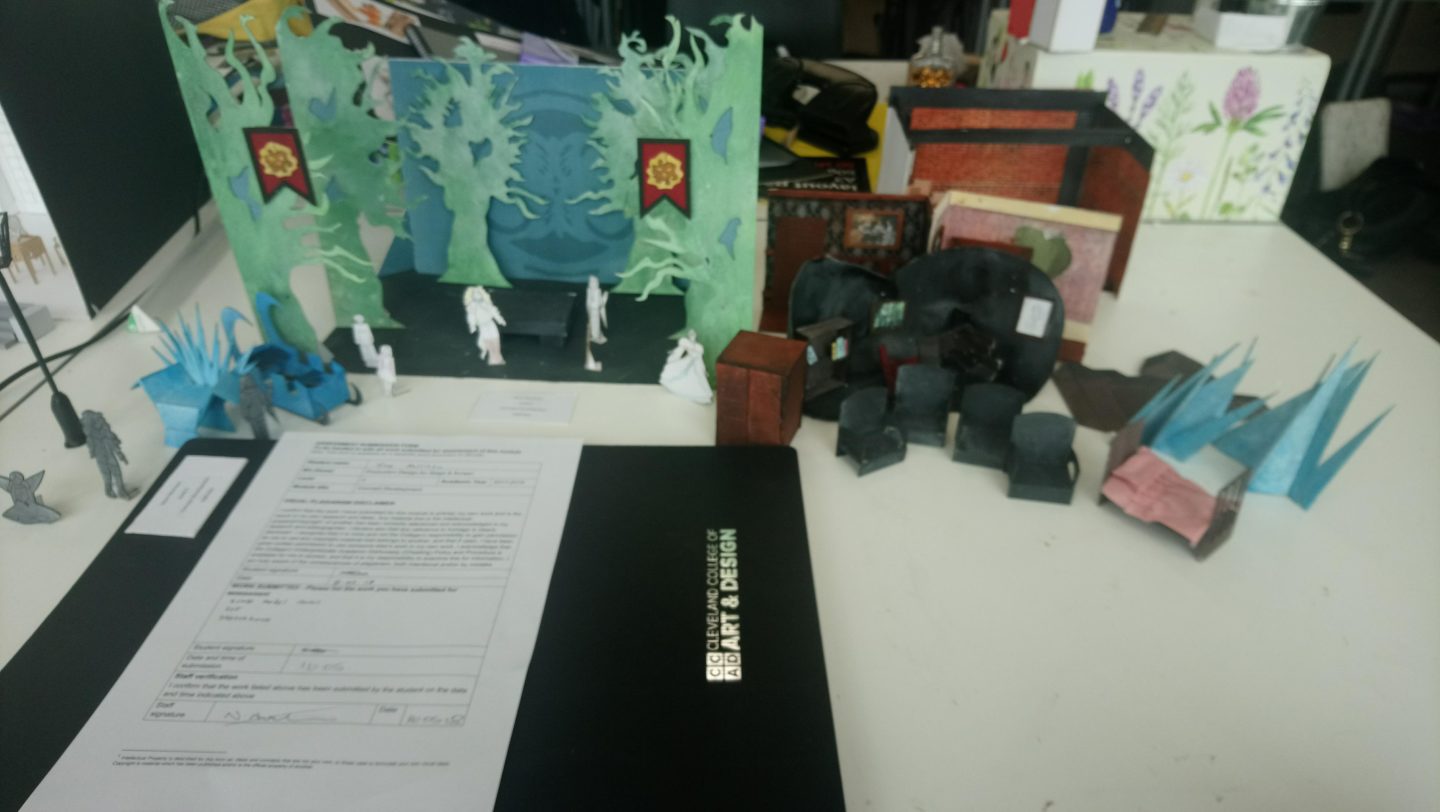 Day 138 – Today Xene handed in her last uni project for the year, now she has a lovely long summer at home! 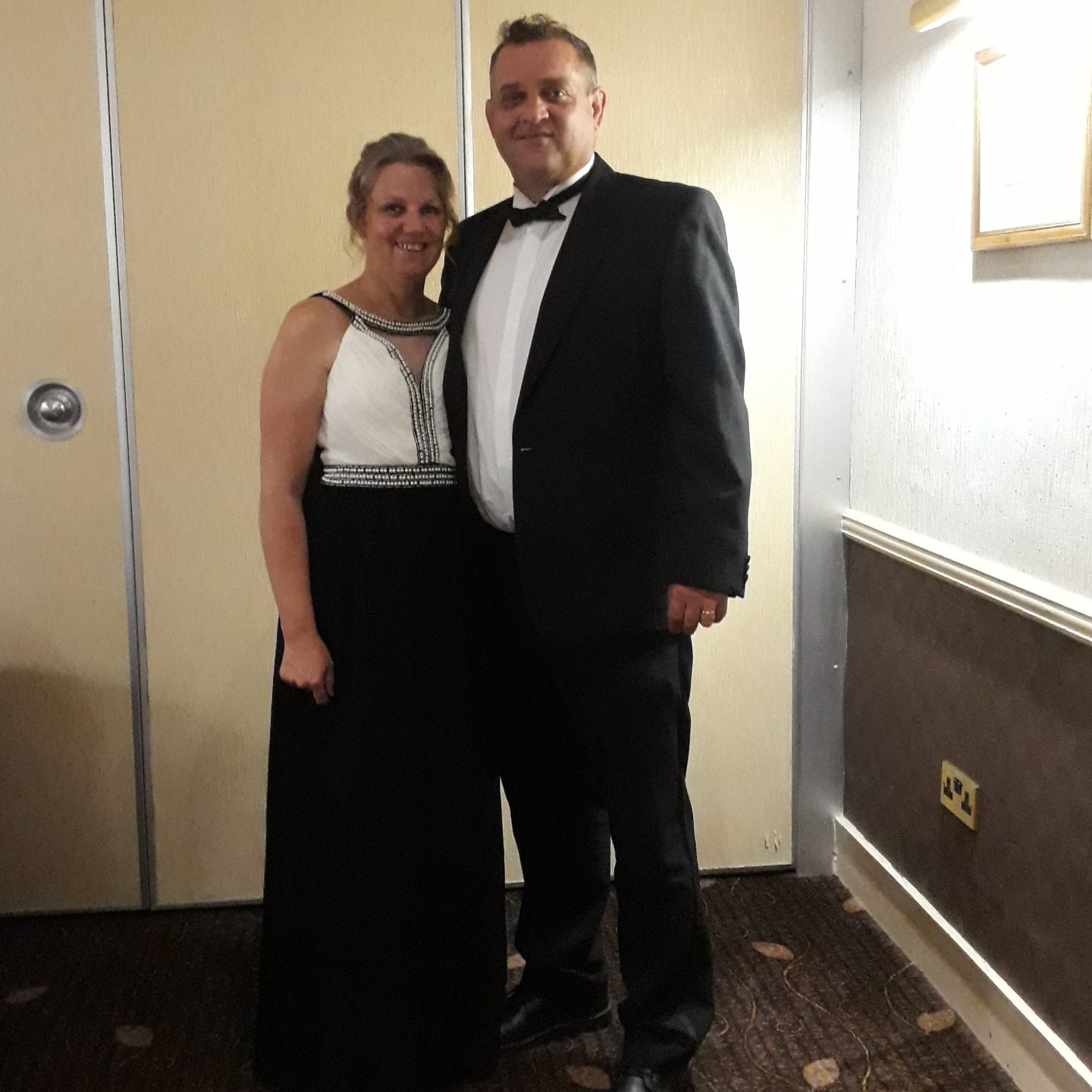 Day 139 – Today was the annual rugby awards night and summer ball, this year instaed of taking place at the rugby club it was at a hotel, which meant I actually got to have an entire meal with my husband as he wasn’t dashing around sorting out everything in his role as chairman! He has made the decision to step down from all of his rugby roles, he has been in a committee role for the past 16 years, so that will be a bit strange going forward! I’m quite pleased I remembered to get a photo of us together, as I usually forget each year! 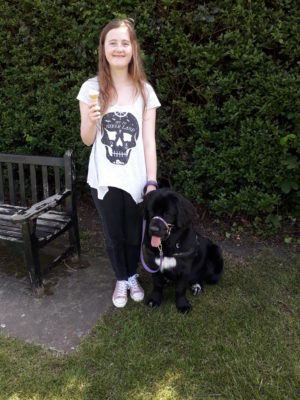 Day 140 – Today Eowyn had a party at the local gymnastics club, it wasn’t near enough for us to come home, so we made good use of the time by taking Merrie for a walk around Oulton Broad and stopping for an ice cream as it was nice and warm. 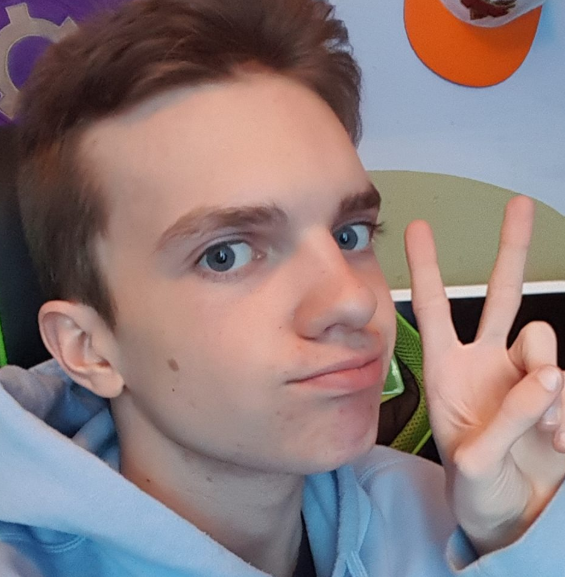 Day 141 – Today we collected Xene from Hartlepool, we only took the small car as Asa needed the larger one to transport the others, thankfully we just managed to fit everything in, although it was a very tight squeeze, when I had my hair put up on Saturday, both Lochi and Eowyn had a haircut, Eowyn had about three inches taken from the bottom, and Lochlan went for a complete change! It has taken a while to get used to it! 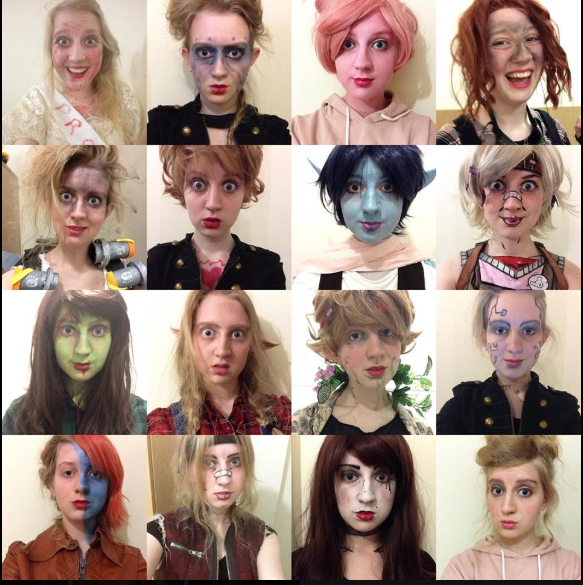 Day 142 – Its so lovely to have Xene home for the holidays, she has grown up so much in lots of ways, but she has fitted straight back in today, going off this evening to go and show her support to one of her drama groups, to help them with props for their upcoming show, although she is such a quick learner I wouldn’t be surprised if she ends up taking part! I had to include this one as it amazes me how different she can look with different make-up and wigs. 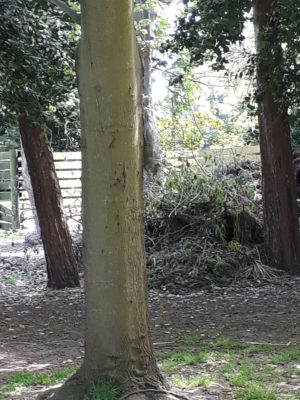 Day 143 – This one didn’t come out as well as i’d hoped, but thats what happens when trying to photograph sneaky squirrels! 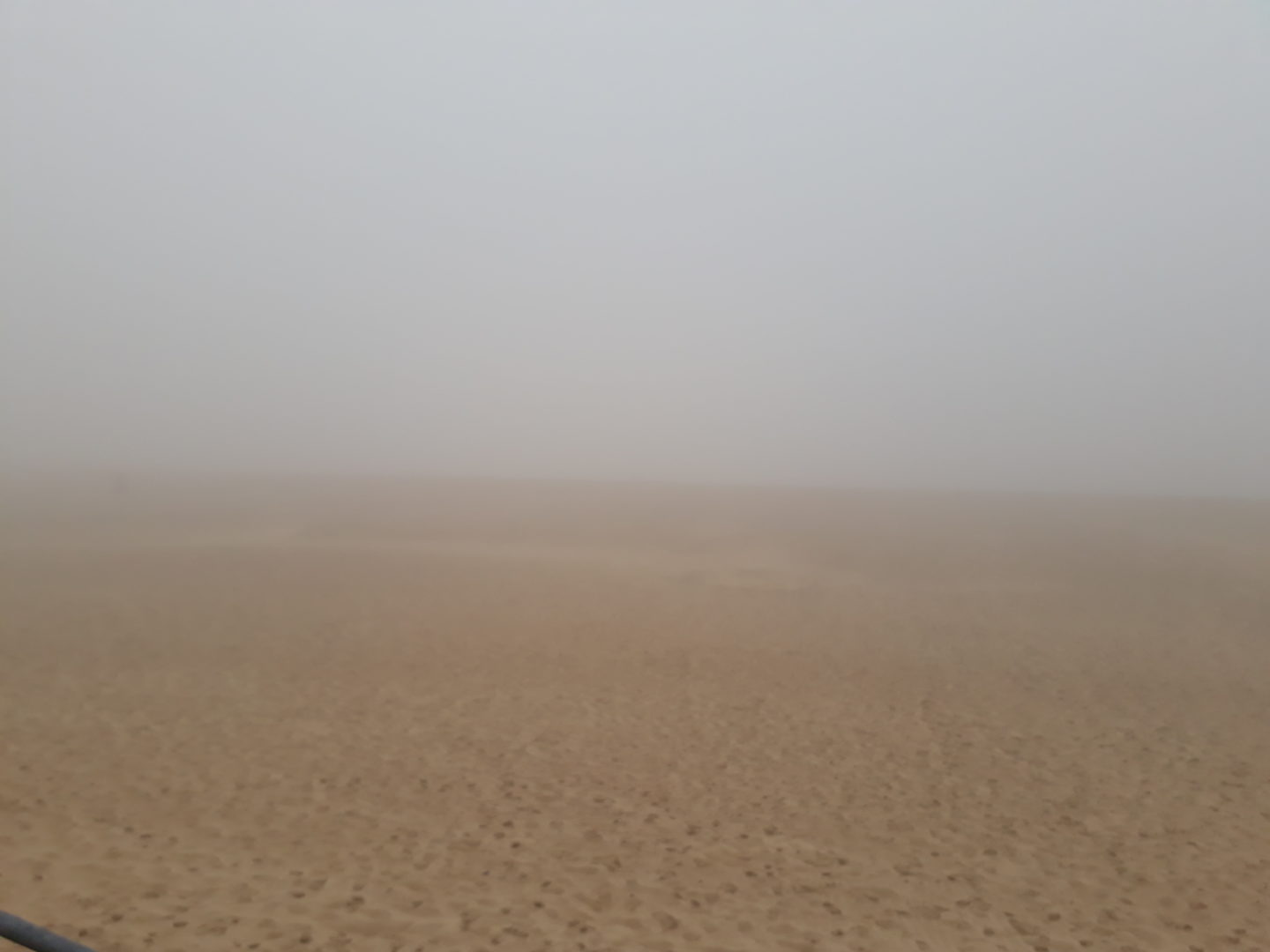 Day 144 – This is what I love about where we live, every day is different, one minute I am in a t-shirt worried that I will burn, the next I can barely see in front of my face! 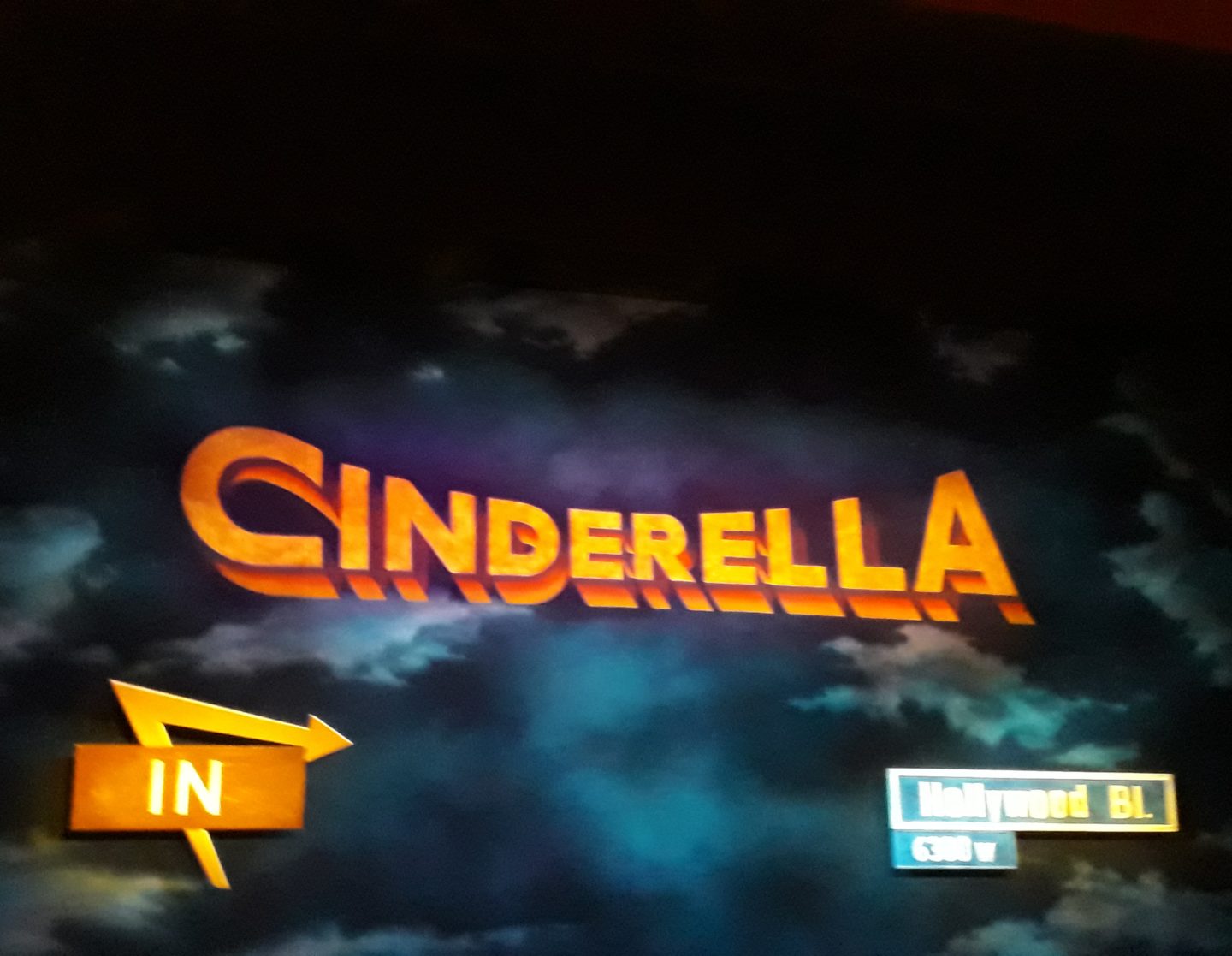 Day 145 – Neva and I went to see the English Youth Ballet perform Cinderella in Hollywood tonight, it was excellent, they have professional lead roles working alongside children fro the local ballet classes, some of them were amazing and definitely ones to watch in the future. 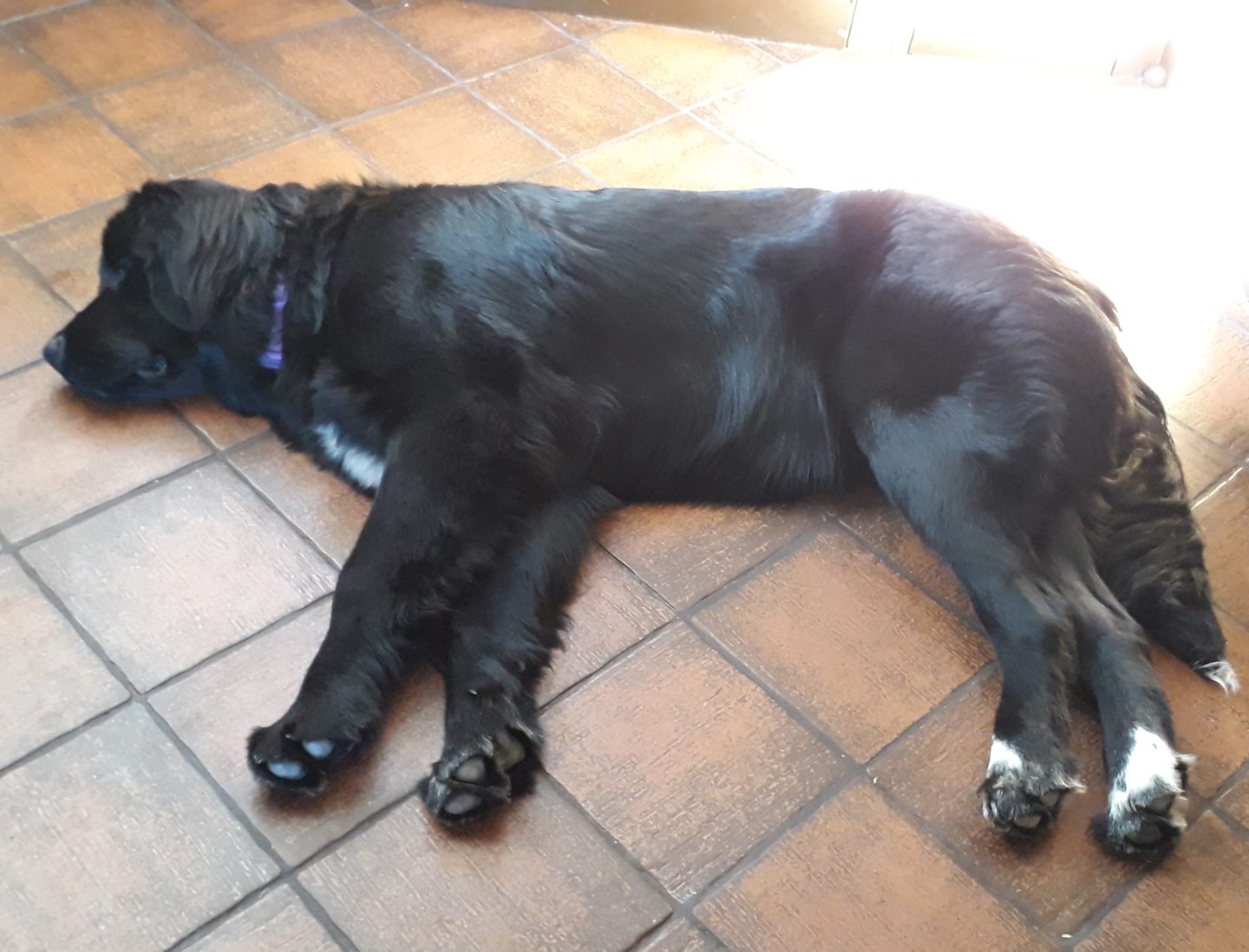 Day 146 When we first got Merrie in November she only filled two squares when she was fully stretched out! Look at her now, twice this week she has been referred to as a small pony!

And there we have it, three weeks of photos, and now we are ready for half term Hooray! 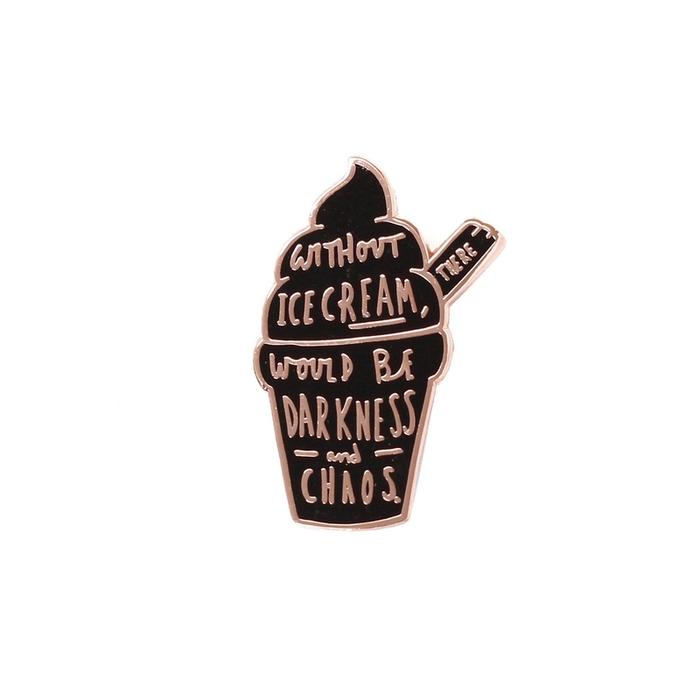 Enamel Pins - My Kids Love Them 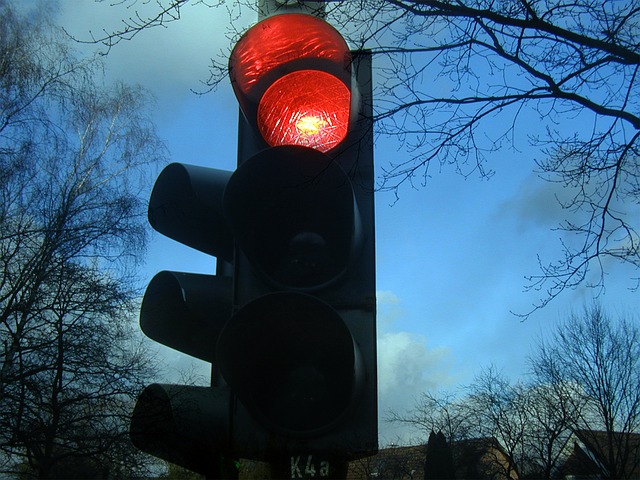