So, I am attempting to complete Project 365 again this year, a photo a day for 365 days, I have started this 3 years running and by March I have totally lost the plot and got so far behind, I have given up, but this year I am determined, the children are growing so fast and Xene will probably head off to Uni in September so I would like to capture as many moments of our entire family and their time together as I can. 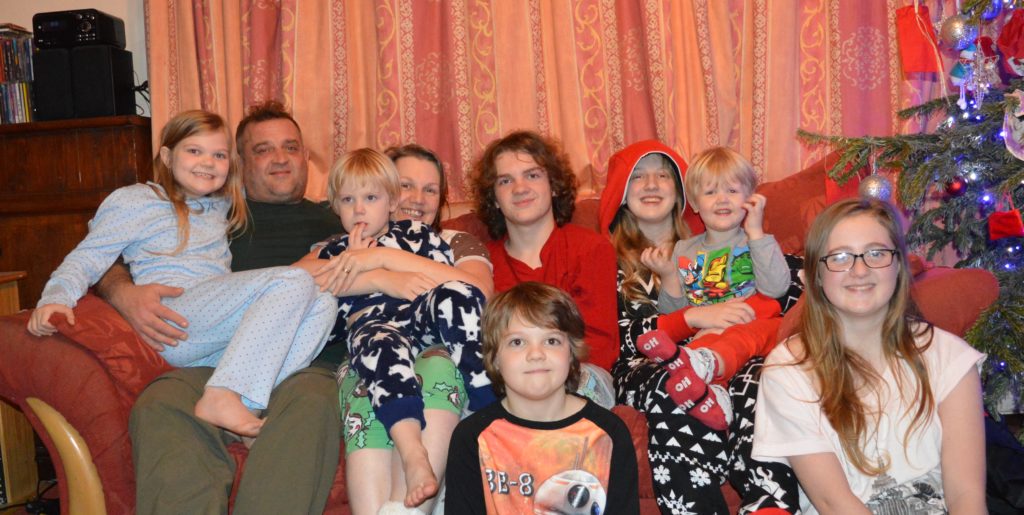 This was the best of the 20 we took, Tyrus is not keen on photos and it’s not easy getting 9 people to look at the same time, particularly when it took me so long to work out the timer on the camera! This was taken just after midnight, all of the children were still awake at 1am!

Today I saw so many posts about people taking down their decorations and the tree, and I realised I actually have not taken any photos of our tree this year, and I am hanging on to it being up as long as possible, as it has been a fantastic tree this year, with hardly any of the needles dropping. 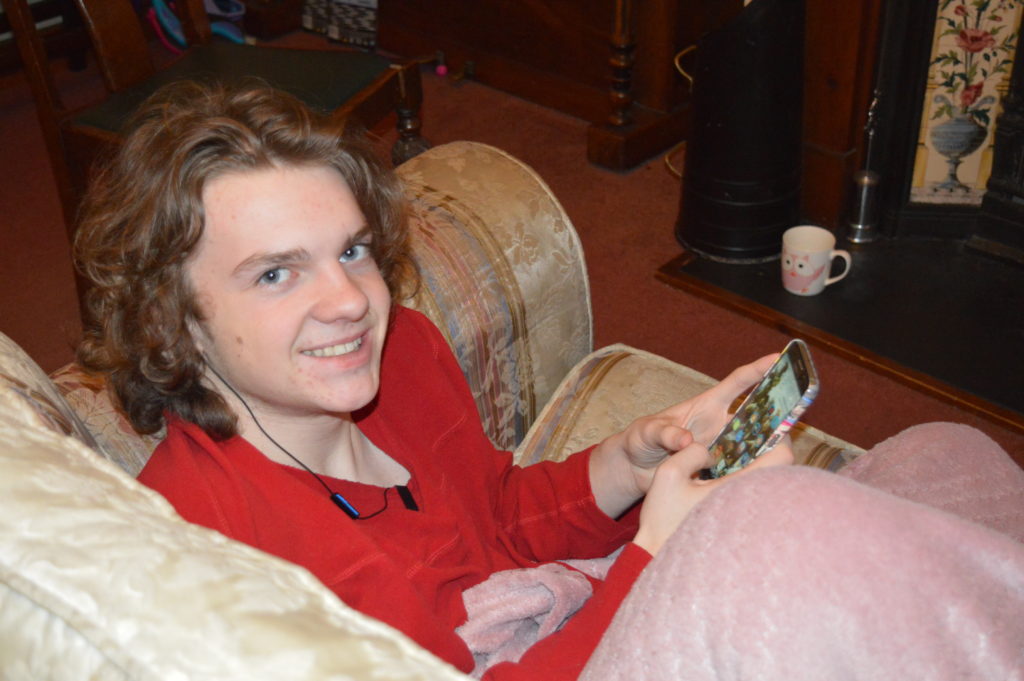 The best part of both Asa and I being self employed is that we can choose when we have time off, so we both ended as the children broke up from school and college, and today was Asa’s first meeting. I had also thought all children were back on Thursday, thankfully one of Lochi’s friends told him yesterday that they were back in college today! I checked the website and yes his first day back was Tuesday, luckily it is an 11.40am start so it wasn’t too hard!

Day 4. Testing out the Christmas Present! 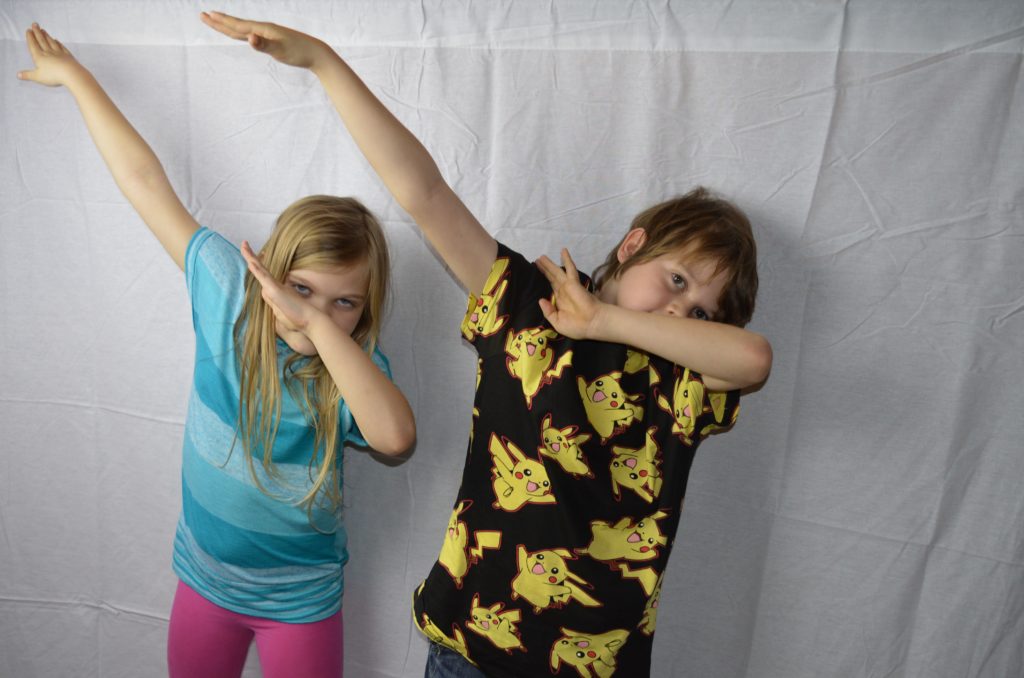 For Christmas Santa bought me a complete lighting set, with backdrops, so we decided to give them a go today, it was fairly easy to set up, but I do need to iron the backdrops! Here we have Eowyn and Kaide doing their favourite past-time dabbing! 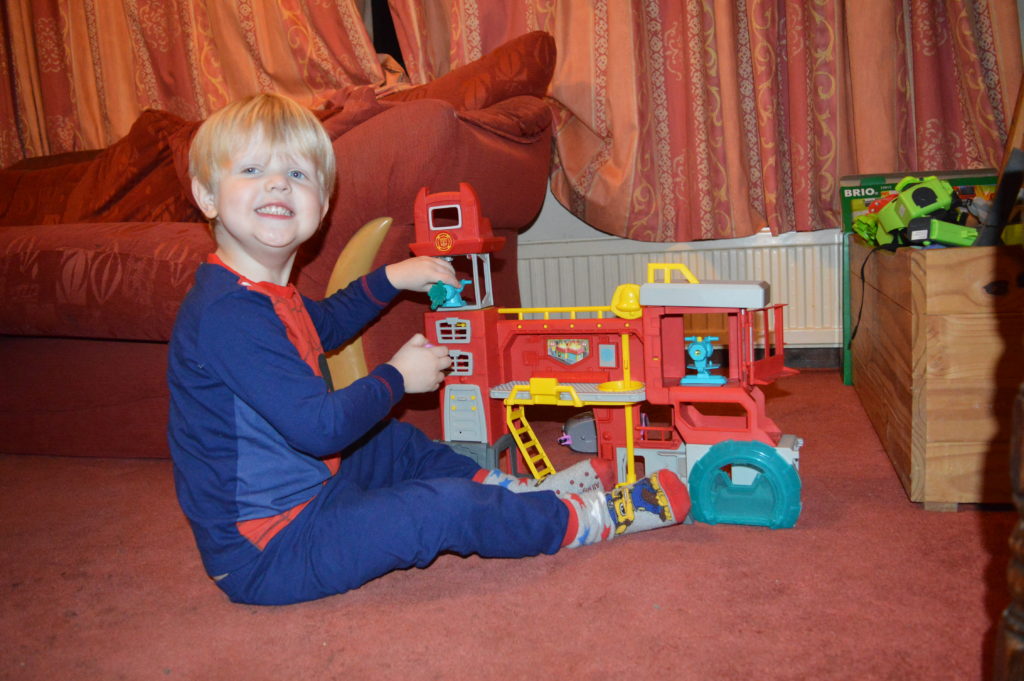 Viggo had a bit of a lie in today, he managed to sleep through all of the back to school chaos, and looked quite lost when he came downstairs and only found Xene and I! Then he realised he could play with whatever he wanted and watch his programmes on the TV without interruption… 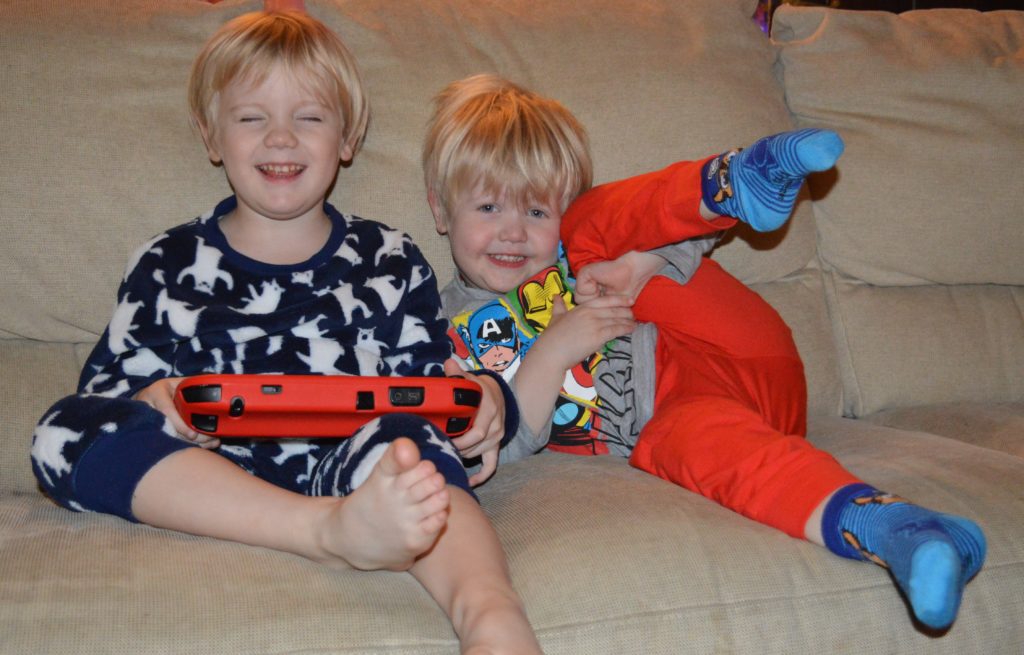 Both days back at school Tyrus cried, I am hoping next week he will settle back in and not make mummy feel so dreadful for making him go to school, by Friday evening he was exhausted, but he still had enough energy to go on the wiiu with Viggo, the bond between these two is amazing, we have been asked a few times now if they are twins, they are both in the same age clothes but there is actually 2 years 3 months between them!

Xene made the decision six months ago to wait until September 2017 to go await to University, today we have completed her Uni application, it’s not quite so straight forward when you have already left college, but it’s all done, all she has to do now is wait for the interview dates!