If I am perfectly honest 2014 was a pretty pants year for blogging, life just became too hectic.
I began this project last year, a photo a day, it sounded easy, but I only made it as far as mid February, so this year, armed with my new camera (thankyou Santa) and renewed enthusiasm, here goes… 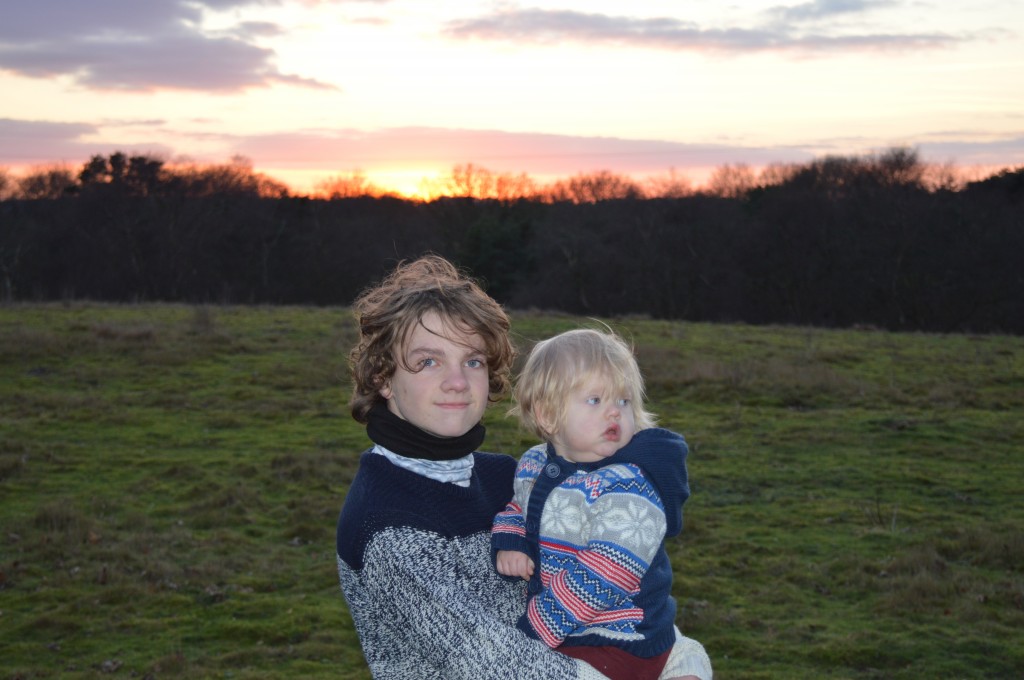 This year we have decided to make an effort to get out and about more, Viggo is no longer a little baby, so life has started to become a little easier. Asa has taken the children a few times to a lovely place called Lound Lakes, but I had never been, until today. It is a lovely little walk that even the little ones can manage, its nice just being together as a family. 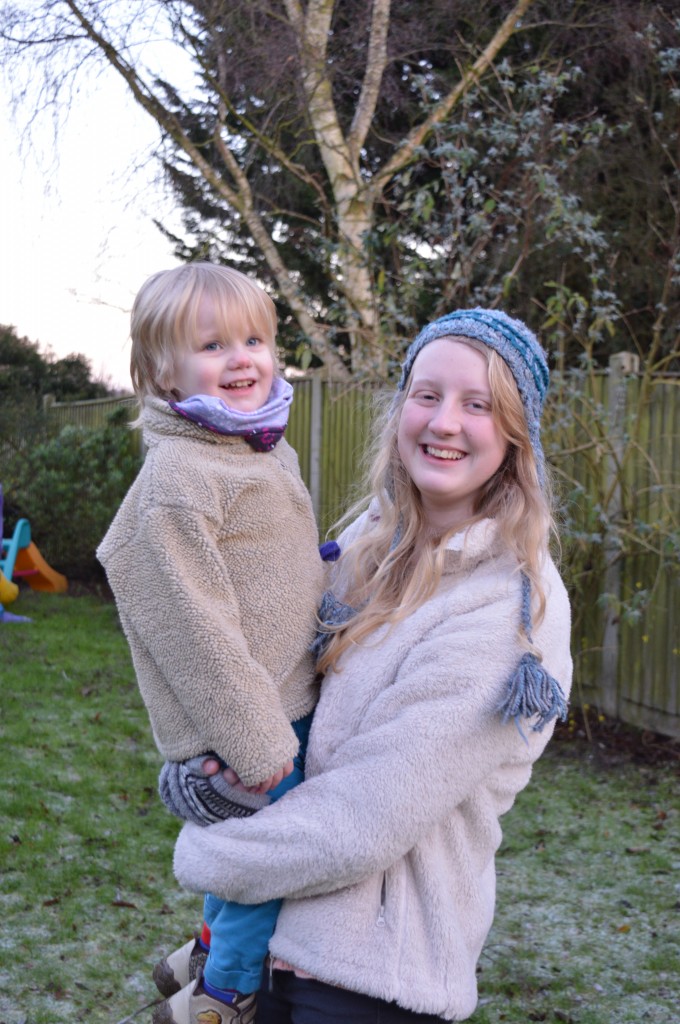 We had a lovely frost in the garden today, so the children had great fun playing with the ice, Tyrus is extremely fond of his big sister and follows her everywhere! 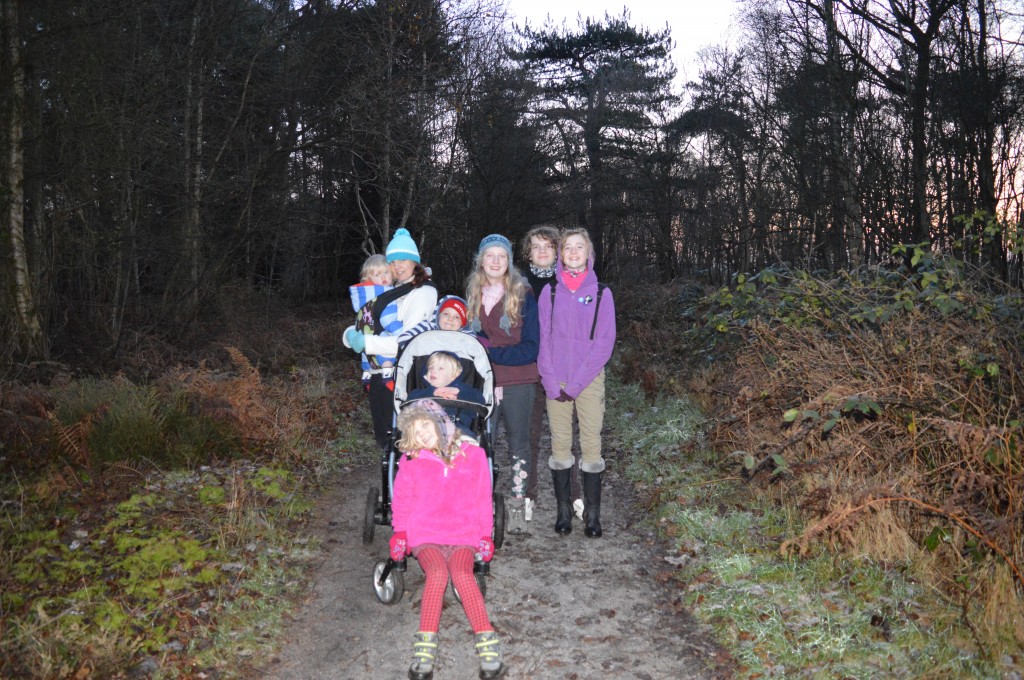 When the children were younger, we used to frequently take them to the local woods at Fritton, we haven’t been for ages, so decided to go there today, unfortunately they have been felling lots of the trees, so the place was barely recognisable, we did however find somewhere to stop for a few photos. 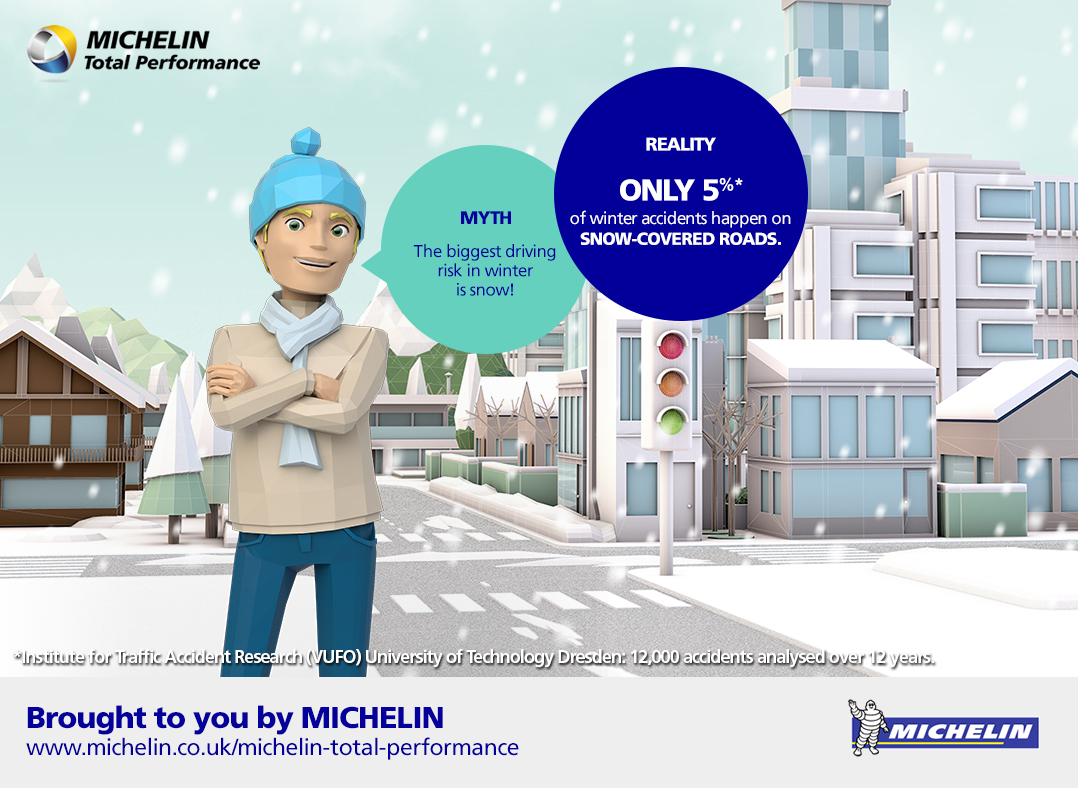 Driving Safely in The Winter