Well its been a bit of an up and down week this week, two children off ill on different days, a week of mock exams, self assessment calculations and the countdown until the eldest comes home for a study week! 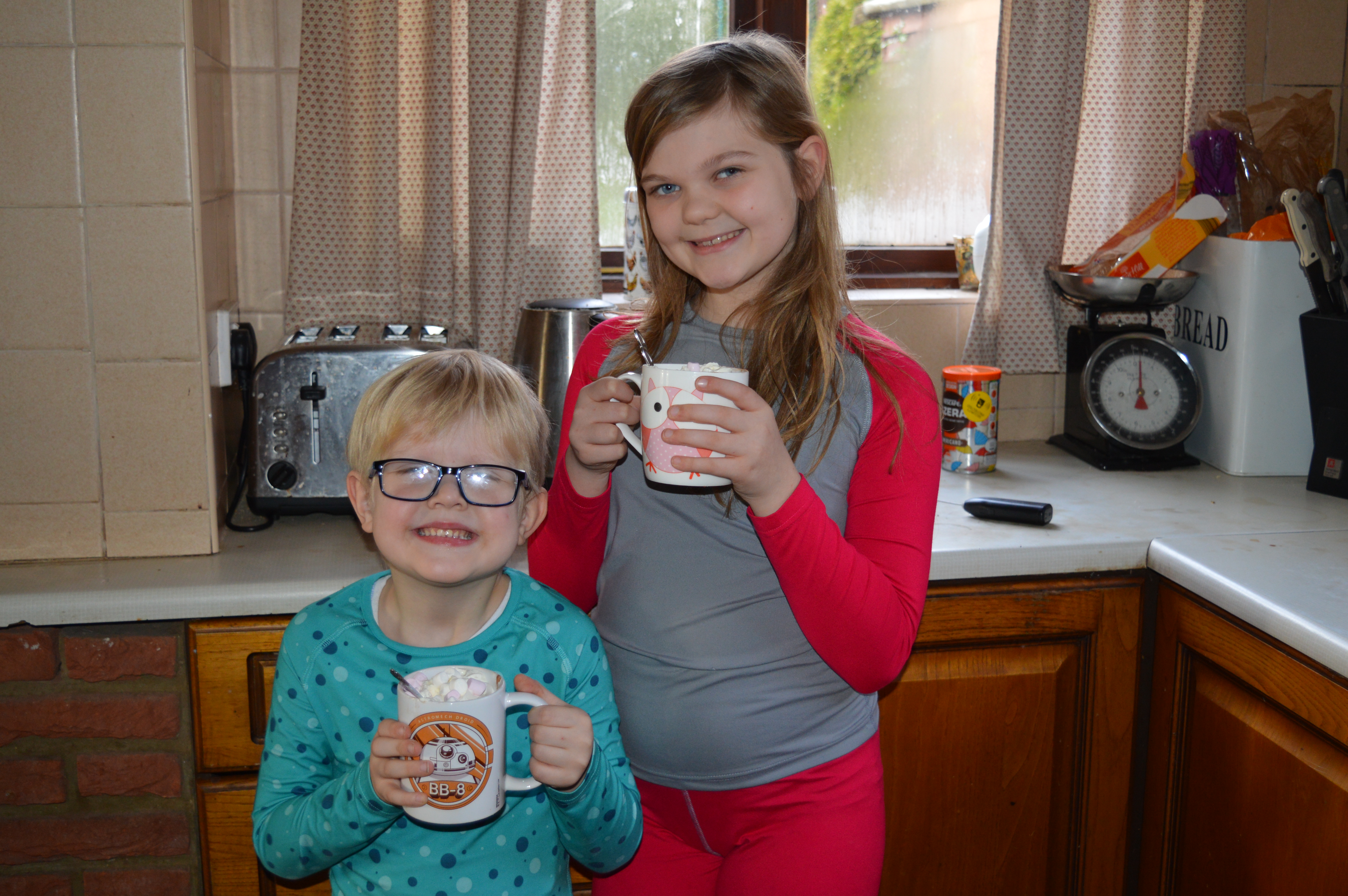 I had a pretty bleurgh day today, nothing specific, but I was just so tired and ended up sleeping for 3 hours during the day, Asa took care of the children and I awoke to a lovely roast dinner, my body must have secretly known what lie ahead as the entire Sunday night Tyrus was unable to settle and kept waking almost hourly, so he ended up having Monday off school! These two are slightly obsessed with hot chocolate with whipped cream and marshmallows, and also wearing their base layers as they are getting ready for the cold weather! 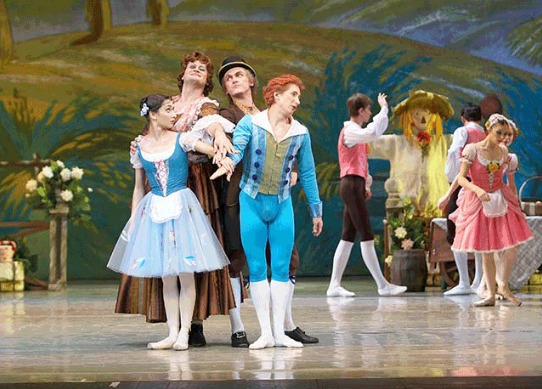 Tonight I was invited along to La Fille Mal Gardee ballet performed by the Russian State Ballet of Siberia, Neva and I had watched them perform Swan Lake last year and knew they were amazing, unfortunately Neva had so much revising to do that Lochlan accompanied me, which surprised me as he had never shown an interest in the ballet before, but he said that he needed to watch all forms of art and movement to help him with his film production career. It was not a ballet I was very familiar with, but I enjoyed it and found a comedy ballet very easy to watch. 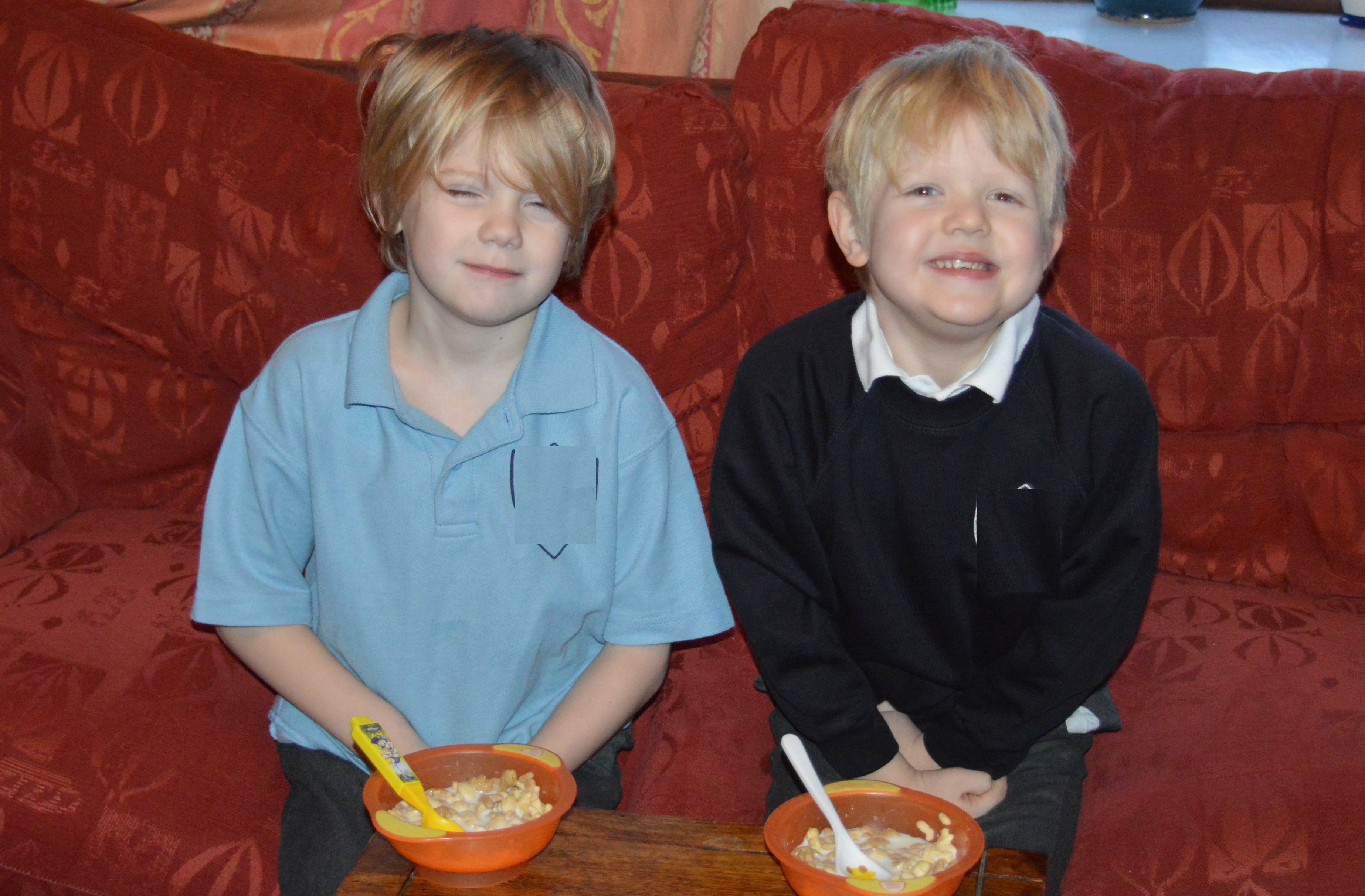 As quickly as the bug/virus came then it went again, this morning Tyrus was up as soon as the alarm went off and was eating breakfast with Viggo, this doesn’t happen very often, when they are both dressed and having breakfast at the same time, so I grabbed a quick shot, plus its the only time that Tyrus is in the house in anything more than a pair of pants! When we got out of the car at school Tyrus was pulling my arm to get into school quicker so that he could receive his three stars for going into school nicely! 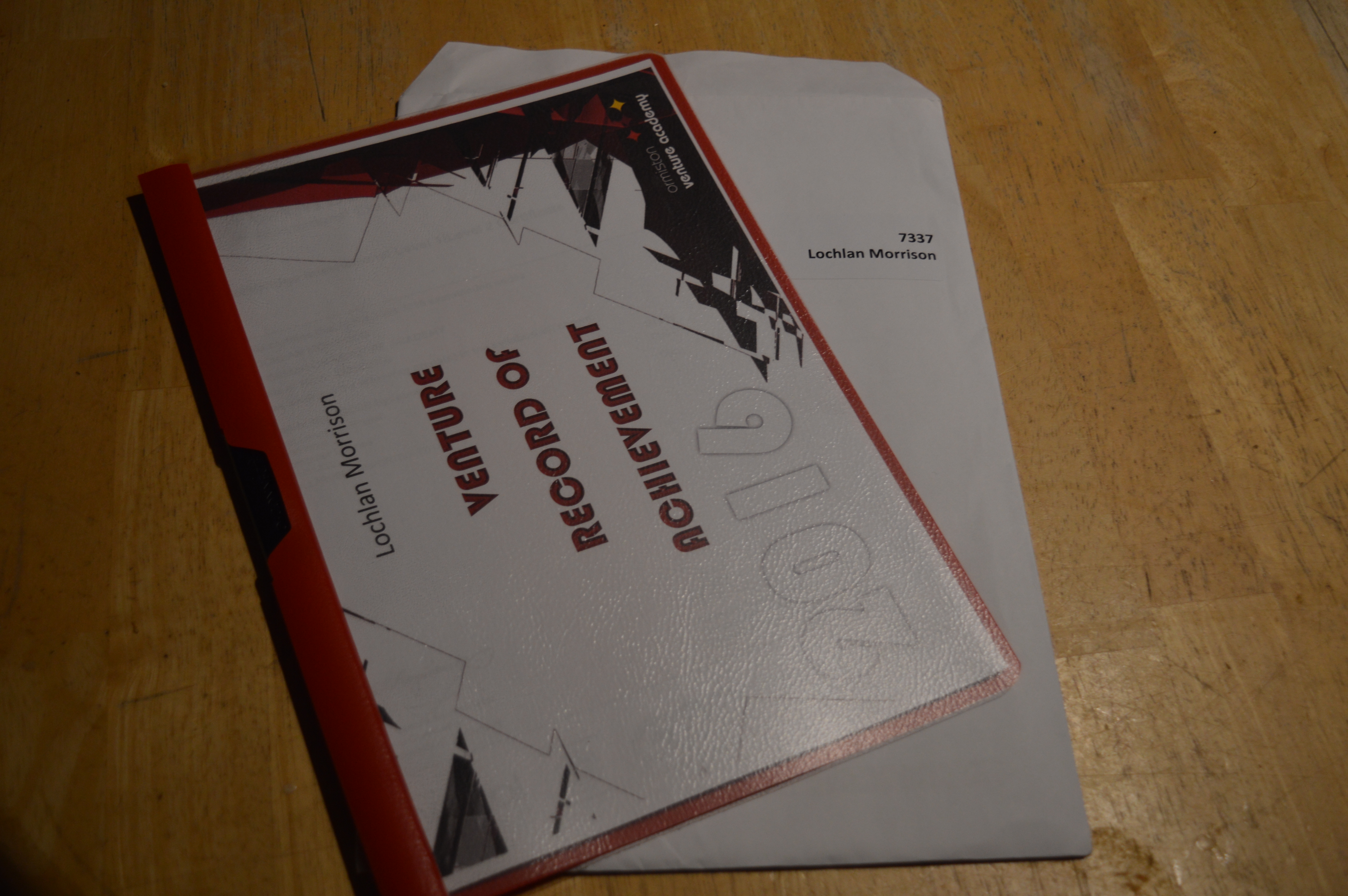 With Lochlan’s first uni interview looming next week, he finally received an email to say that his certificates were ready at sixth form, which he collected and just needed good old mum to go to school and collect his gcse certificates- ones that he had somehow managed to not collect when he left!

Today I also had a well deserved catch up with Sarah from Boo Roo and Tigger Too, we met down at the local Toby and had an all you can eat breakfast, which was delicious and it was lovely to just sit and chat without worrying about deadlines and flatlays! Hence why you have a pic of Lochi’s paperwork and not my amazing breakfast! 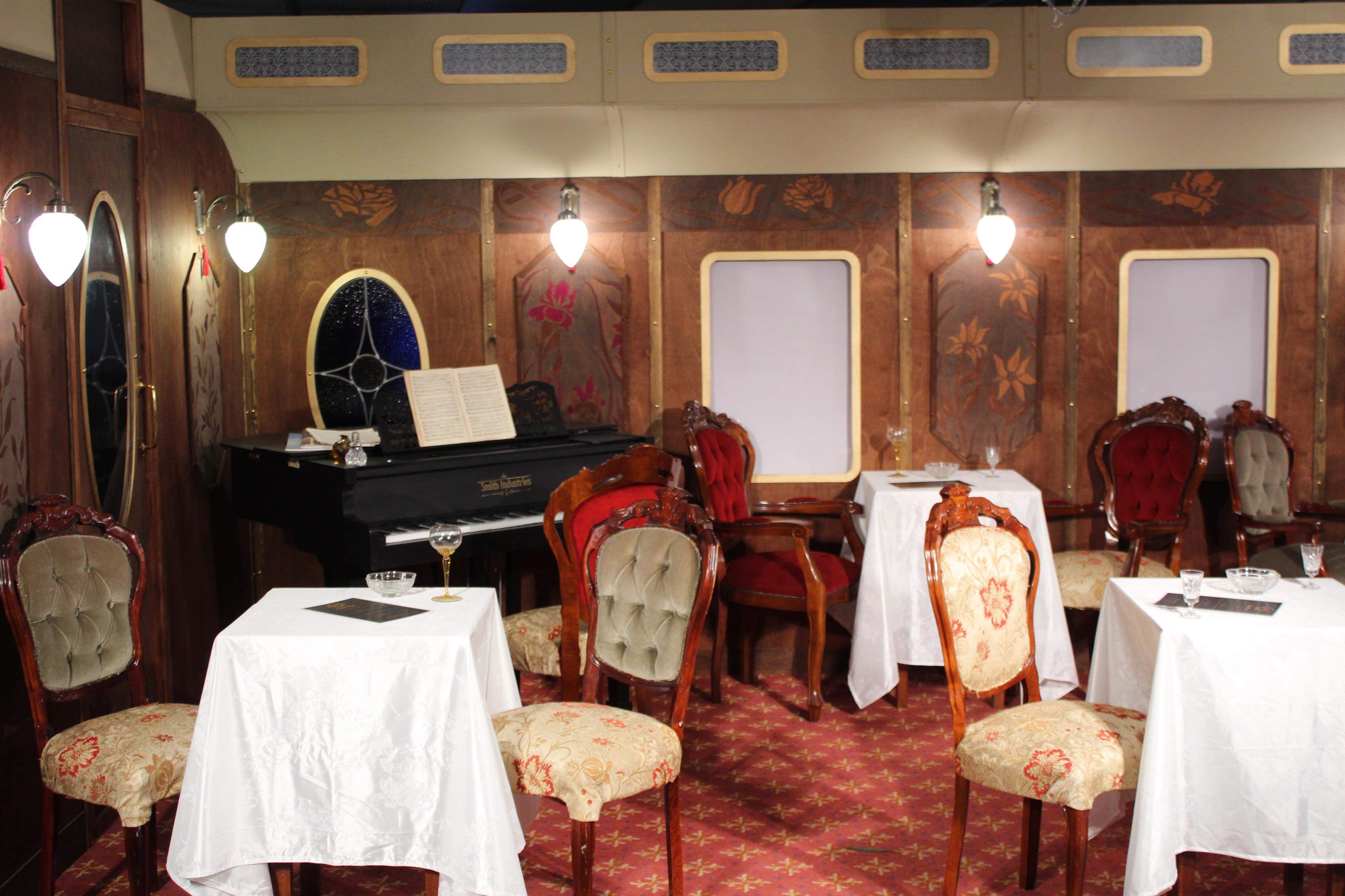 Tonight I have been going through Xene’s sketch book that she needs to hand in tomorrow for her finished project, and here is what her class have been working on for the last term, an entire train carriage that is to be used for a theatre production. They have made all of the individual panels, doors, windows and decorated them all, found appropriate props and made them fit the required era, I think they have done an amazing job, so if you’re going to the theatre and its got a train as part of the set, you never know! 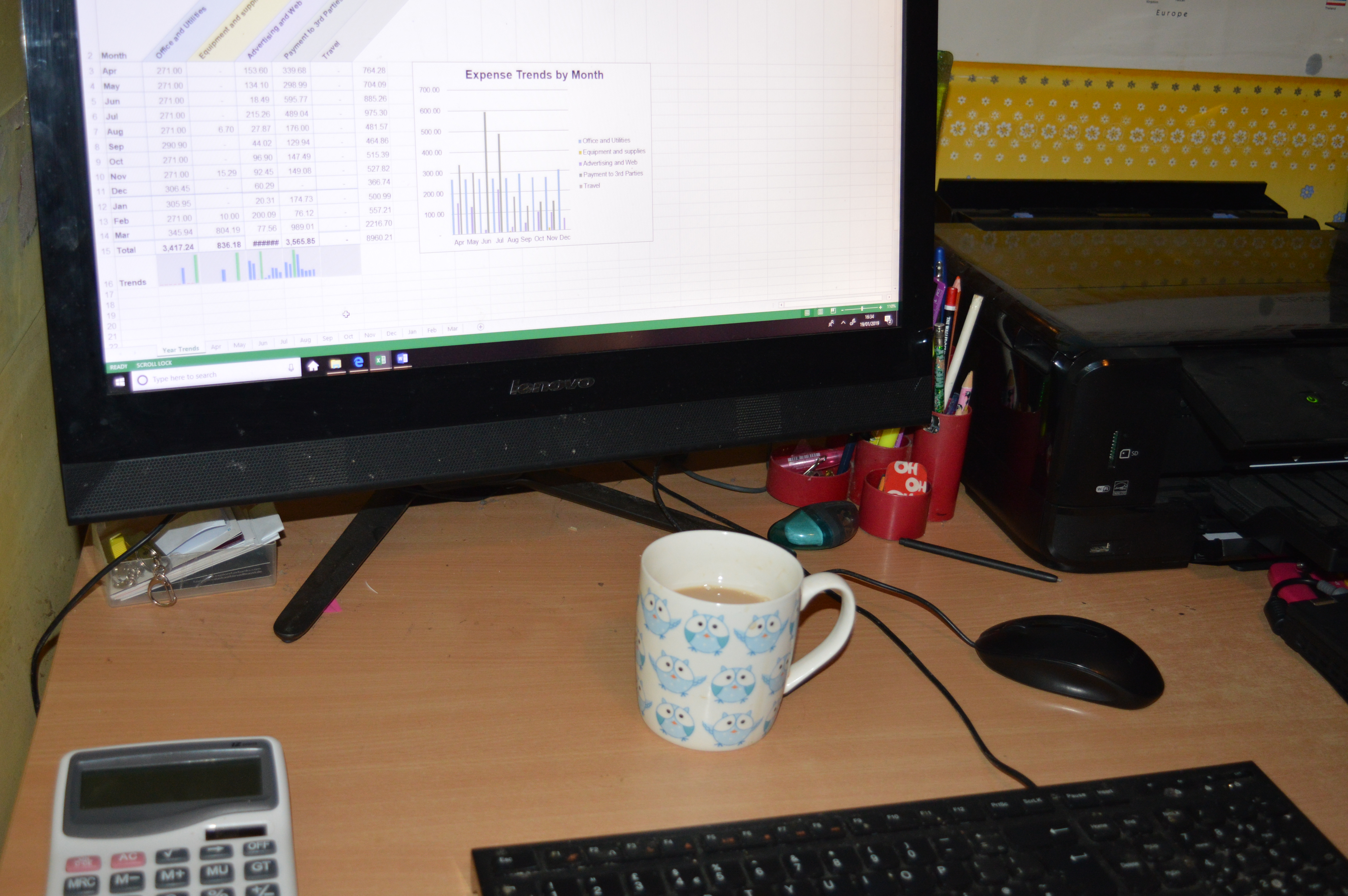 Today has been spent collecting all the info together for the dreaded self assessment, as it’s a partnership, it means twice as much filling in of online forms, Asa’s is pretty straight forward but somehow mine always seems much more complicated!! I say every year I’m going to be organised and do it in May/June and every January here we are! Eowyn woke up very early this morning complaining of a tunny ache, which resulted in a tummy bug, so she was off for the day, thankfully as it’s Friday the 48 hour rule meant only one missed day of school, fingers crossed nobody else comes down with it! 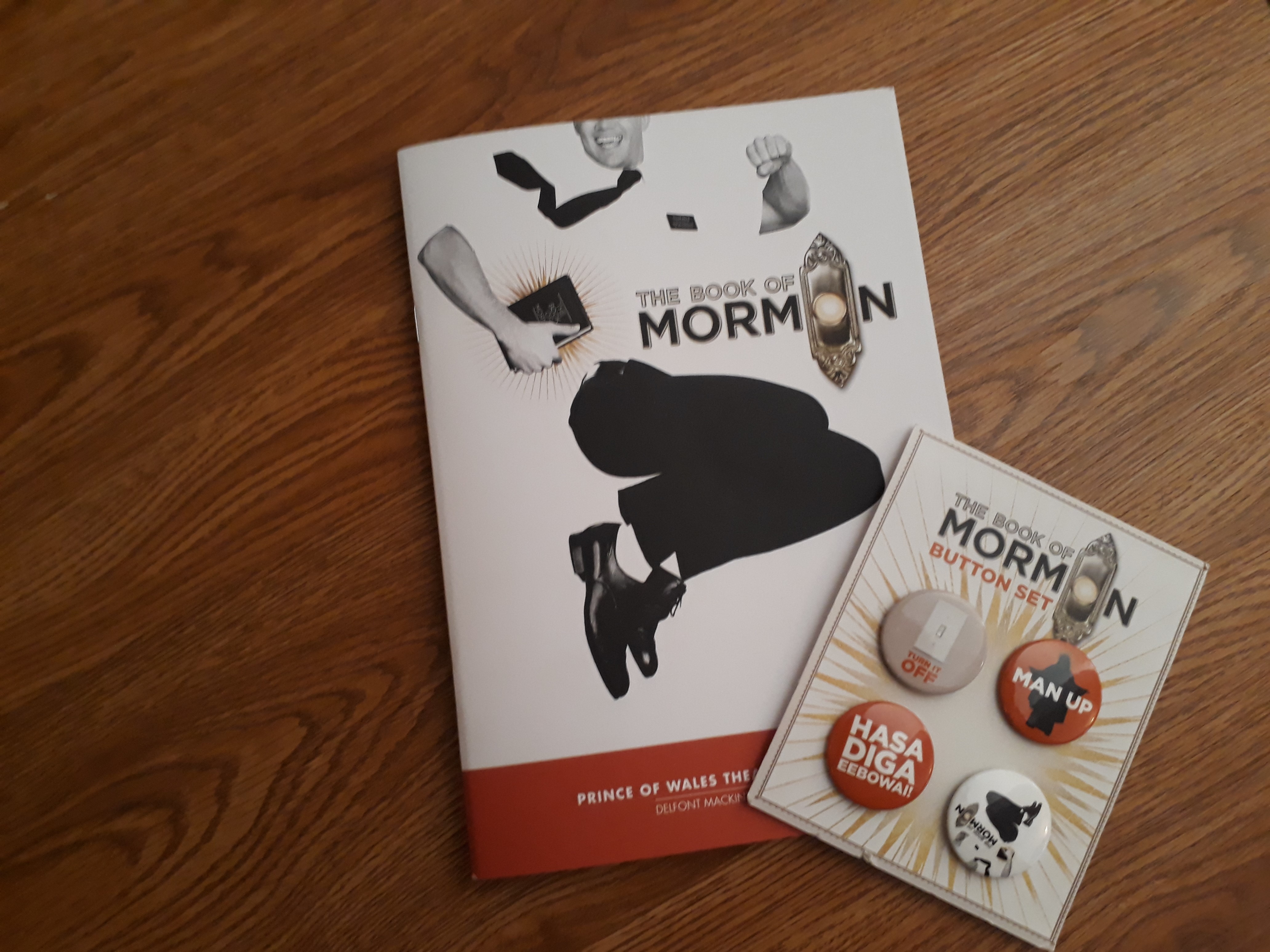 Today was a busy day for the Morrisons, Asa had a rugby match, five of the children and I went to collect Xene from the train station and Neva set off very early to go and watch The Book Of Mormon in london. It was her best friends birthday present and he asked her if she’s like to go and watch it with him, his mum very kindly drove them there and brought them back, it’s so lovely to have all seven children together for the week, it’s going to seem even quieter when Lochlan goes away in September! 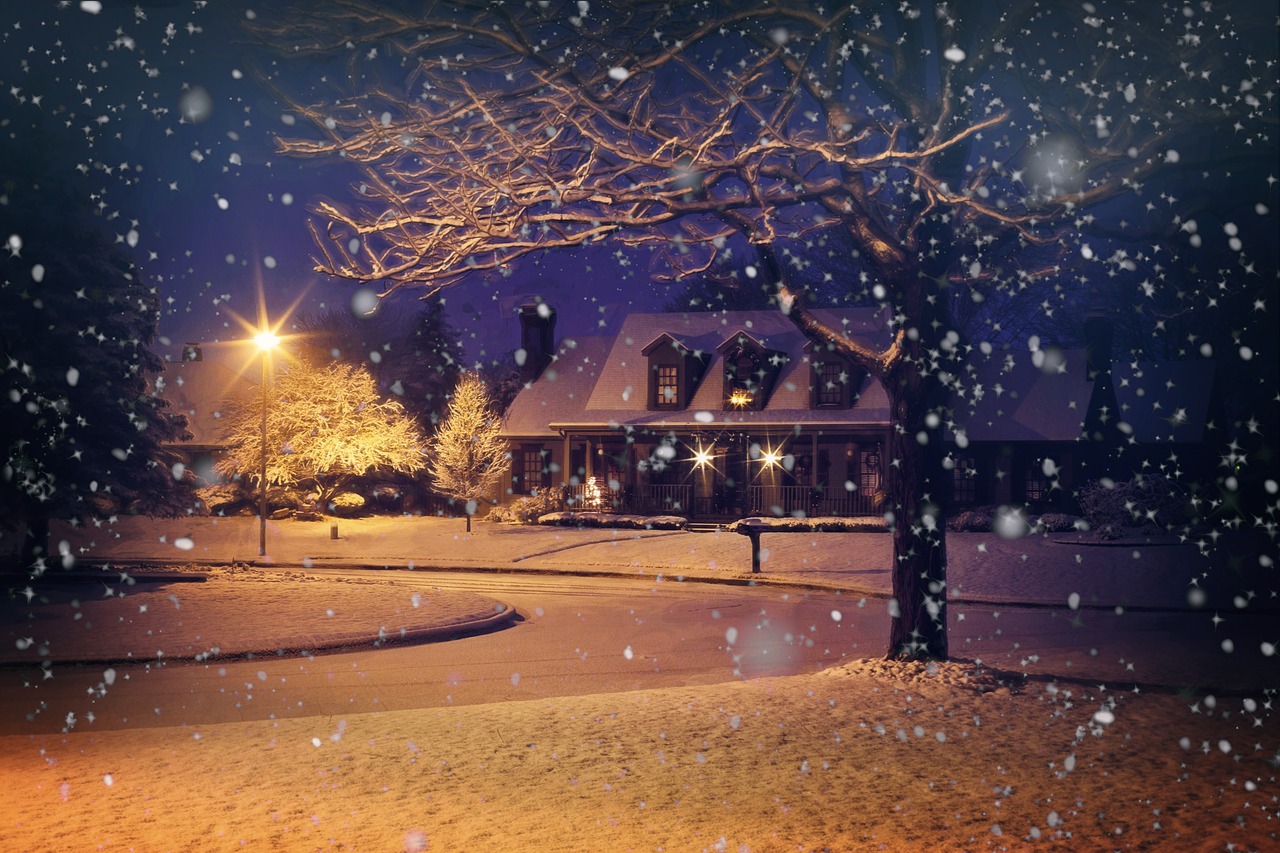 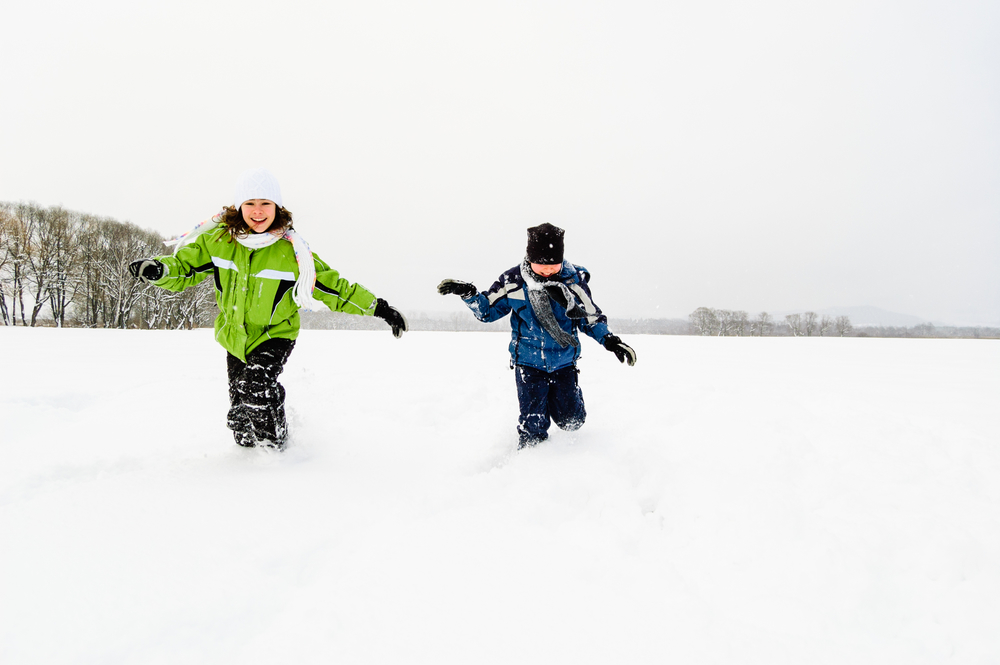