This week has been a LONG week! Anyone else agree ?

Everyone seems to be full of cold, and non stop sneezing and coughing, roll on the warmer weather! 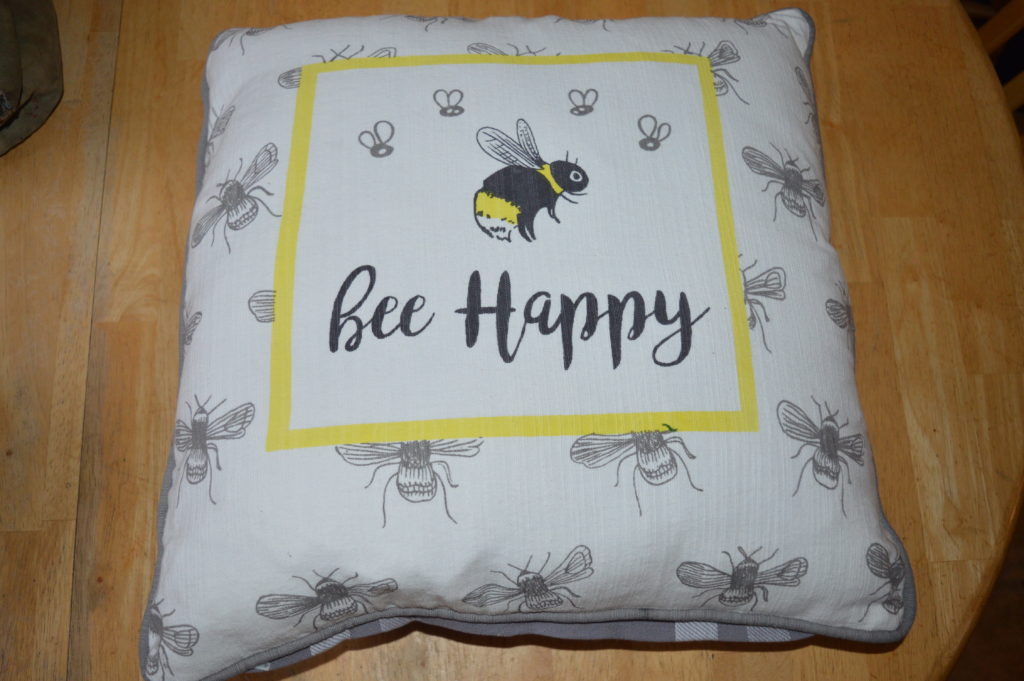 Xene was sent this cushion as part of her’ Transition to Uni’ feature that will be starting on the blog soon, she loves it, and it might help to cheer everyone up whilst the weather is so miserable, although this is the original photo, so it will certainly need some editing! 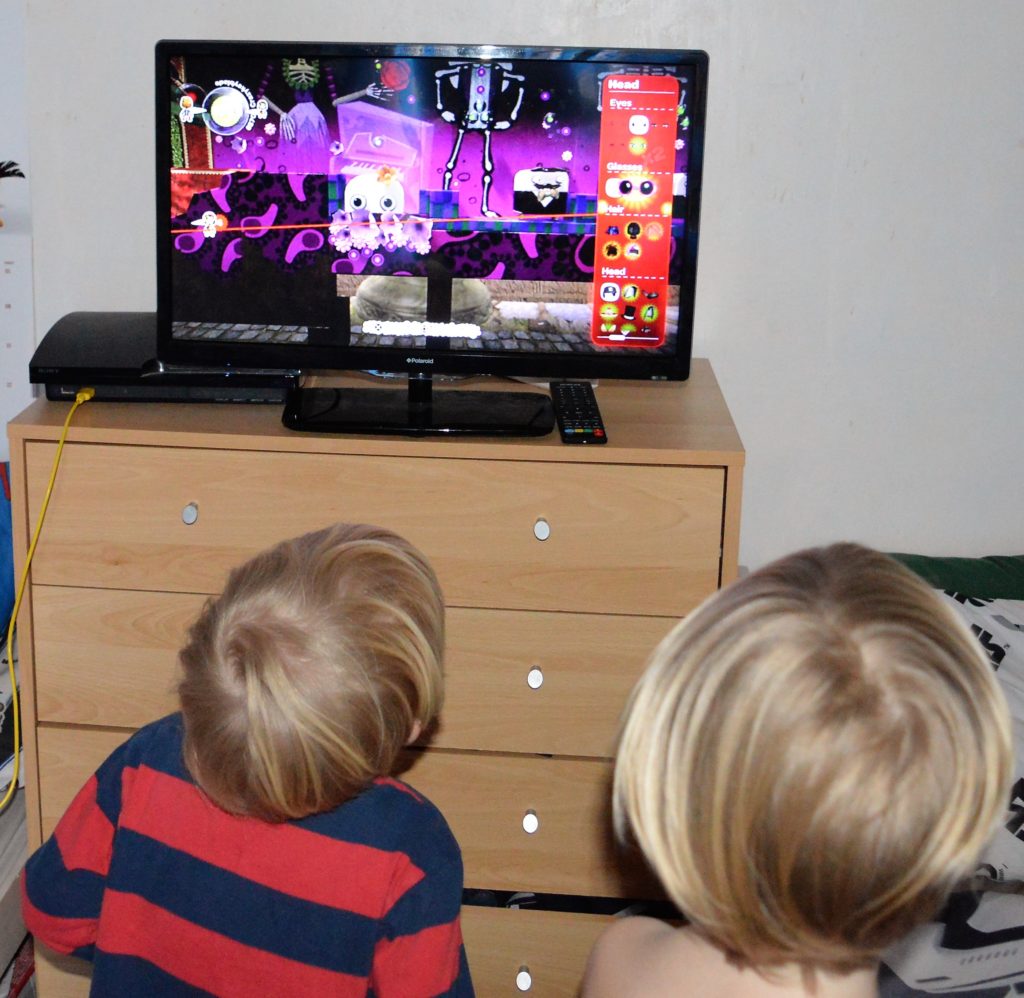 On Monday morning Tyrus was burning up and Viggo didn’t look great, so we had the two little ones at home for the day, they really are the best of buddies now, which is amazing considering Tyrus blanked Viggo for the first 18 months of his life! Here’s a quick snap of them both sneaking up to the big boys bedroom to have a go on Little Big Planet! 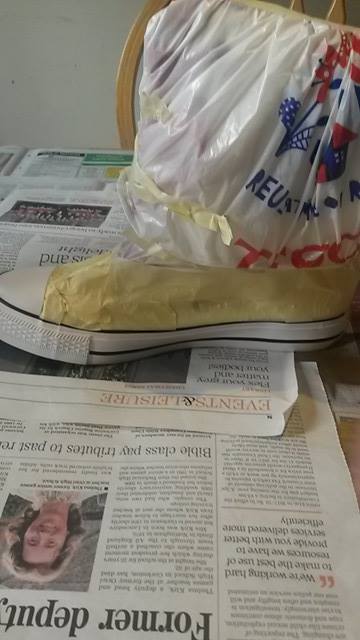 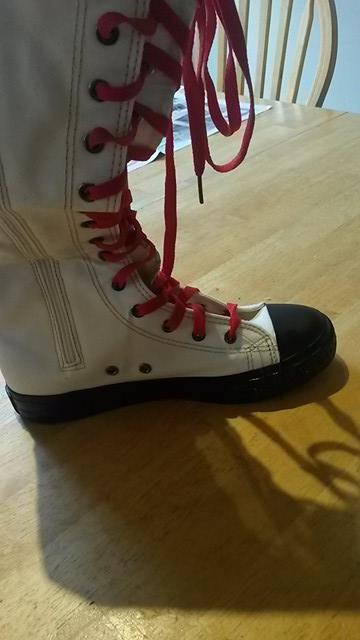 Next week Xene has two of her university interviews, they are for  Theatre and Film Production, so this week she has been putting the finishing touches to  some of the costumes she has been working on, including changing the bottom of these boots from white to black!

Day 25 Some PRs ARE Amazing! 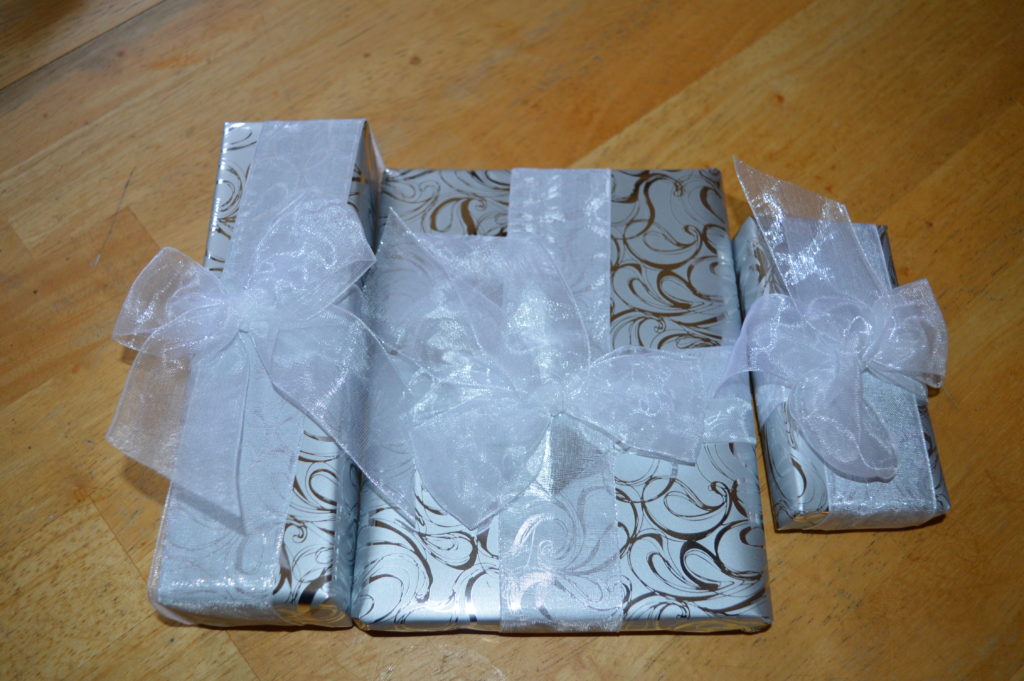 Asa was contacted on Big Family Little Adventures email to enquire if he would be interested in review anything from Pen Heaven website, he replied that we were doing a Transition to Uni feature on Hex Mum Plus 1, and the lovely PR sent these, not only are the products AMAZING, but she had a journal personalised for Xene and she had a Parker Pen inscribed for me too. The full review will feature shortly!

Day 26 You’ve Got To Love Technology! 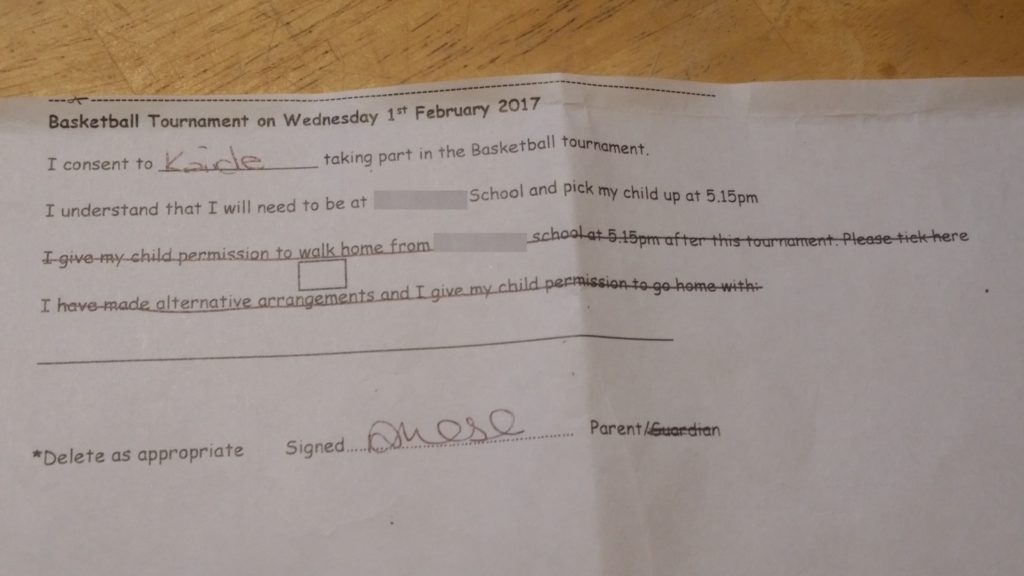 Kaide was very excited that he had been chosen for the basketball tournament, but I had to return the slip to school to confirm he can take part, typically today we were very late and it got left on the side (along with his three homework books), he was desperate not to miss out, so I spoke with the teacher to assure her he had done his homework and was I able to send a photo of the consent slip and his completed homework, via their class dojo system, sometimes technology is great, and it saved me an extra car journey backwards and forwards to school AND Kaide didn’t get into trouble for not completing his homework! 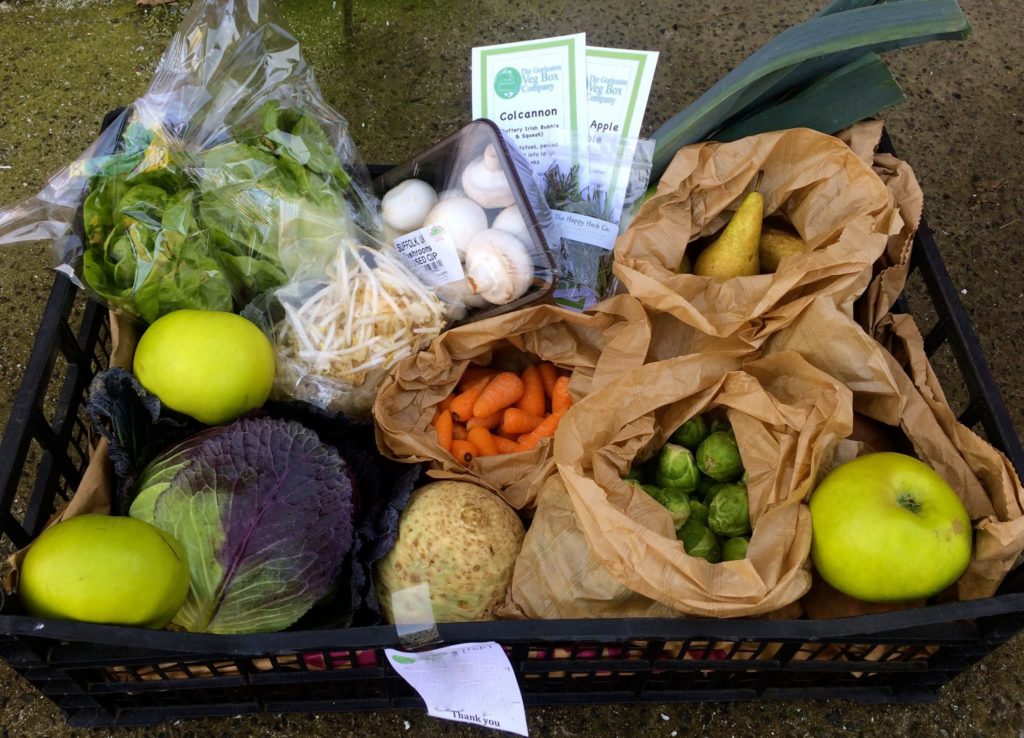 Last Saturday (although I forgot to mention it) I had been looking at our local butchers facebook page (they don’t even bother with websites now) and they had some amazing deals on, our entire family loves Roast Dinners and Stews, I was getting a bit fed up with paying extortionate prices at the supermarket for very little, especially with the amount of people we have to feed, so I ordered enough meat to feed an army, and he replied saying It will be delivered tonight at 5, how about that for service! Which made me look at other locally sourced produce and I found a local Fruit and Veg supplier, although their large box is for 5, so we ordered 2, (the photo is just one of them!) and they arrived today! It also comes with some recipe cards and free herbs, I can’t wait to try them all! 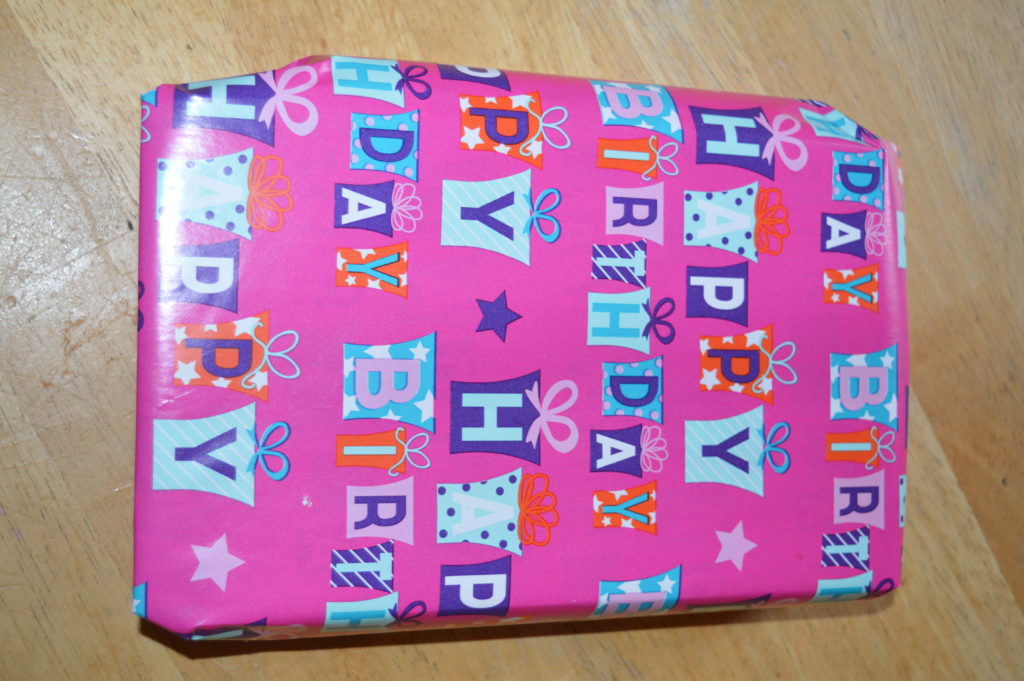 Today Lochi has gone off to his friends birthday get together, then later today Eowyn is off to a birthday Party at the Gymnastics Club, whilst Asa is playing rugby, when he returns it will then be time for him to pick up Eowyn whilst Neva and I head off for a last minute review of Swan Lake performed by the Siberian Ballet, it’s never quiet in our house! Next week travelling the country for University Interviews…