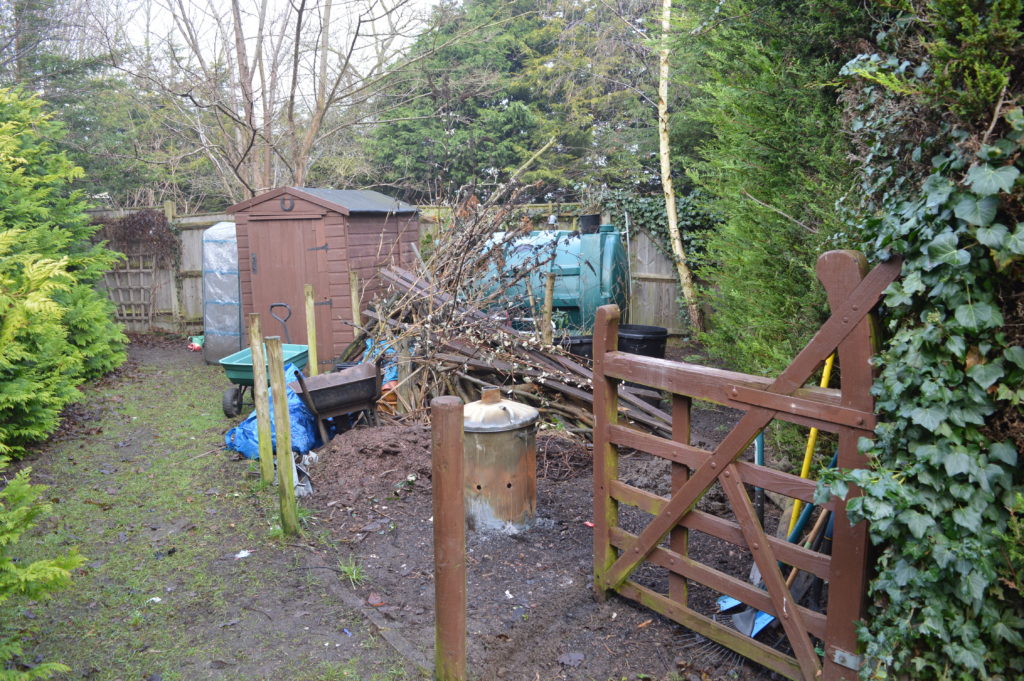 At the end of the year we changed from Oil to Calor Gas, which means I can finally get rid of the large oil tank behind the shed and Vegetable patch, there is now a redundant concrete slab, i’m thinking a new greenhouse! Today we spent the day starting to clear the rubbish away, we still have a long way to go… 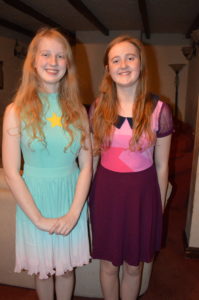 Both Xene and Neva are quite tomboyish in their clothing choices, so when they both showed me these Steven Universe inspired dresses and asked if they could get them, I agreed, and I think they look lovely. 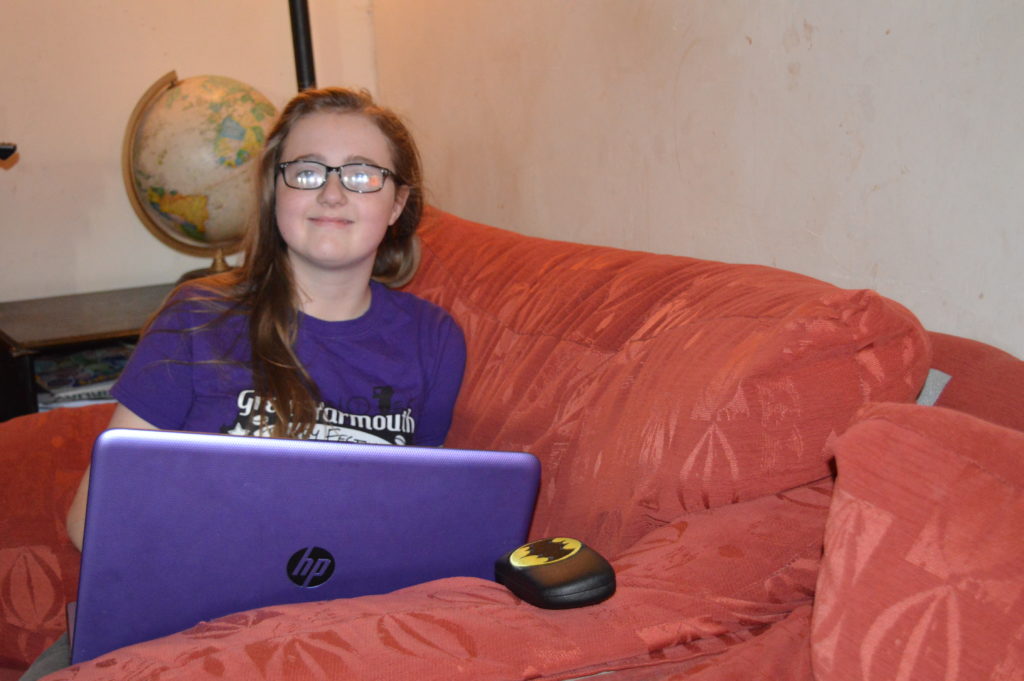 Neva’s school does GCSEs slightly different, they start two of their options in Year 9, meaning they are not trying to study for them all at the end of Year 11. Neva had her first major exam for Travel and Tourism on Wednesday, so it was some last minute revision Tuesday night!

Day 11 – Snuggled in A Blanket 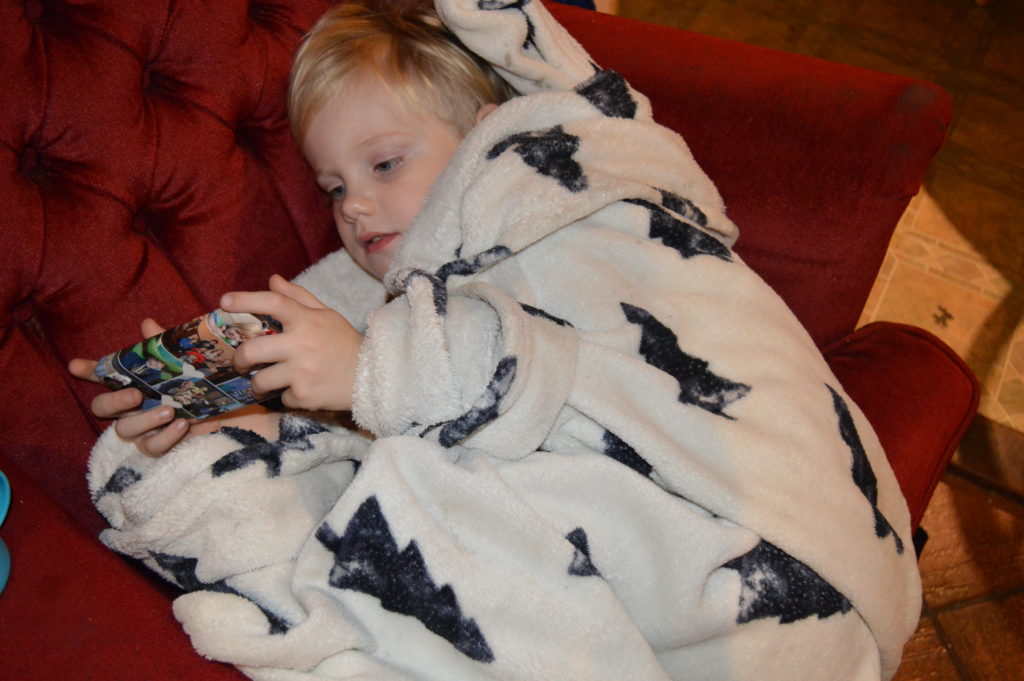 Tyrus has not settled any better at school this week, in fact, its got worse, the first words he says when he gets up is “No go to school” although his teacher and Teaching Assistant both assure me that it only lasts a few minutes. I had a telephone call from school today to tell me that the educational psychologist is visiting next week, so that should hopefully help his EHCP. He is at his calmest when he is wrapped up in his tree blanket, here he is playing on my phone. 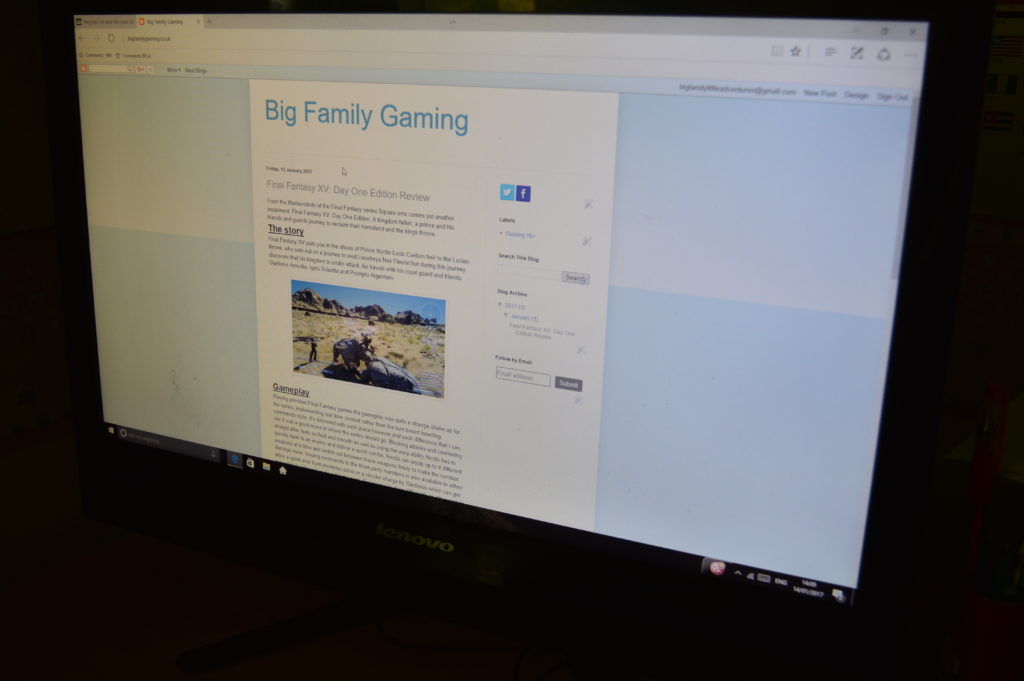 Since I have been working as a Social Media Manager, it has meant I have had more time to work on Hex Mum and Big Family Little Adventures, a few weeks back we had a discussion as a family and made the decision to expand the brand, by introducing a third blog that concentrates on Family Games, (board and computes/gaming), movies, technology for the larger family, basically anything that isn’t covered in parenting or Travel and Days Out! Lochlan is currently studying Games Development and Film & Tv at college, Xene has already completed TV & Film, so we are hoping to use their talents and a way for them to earn some money before they head off to uni. This week Big Family Gaming was established and Lochlan wrote his first post. 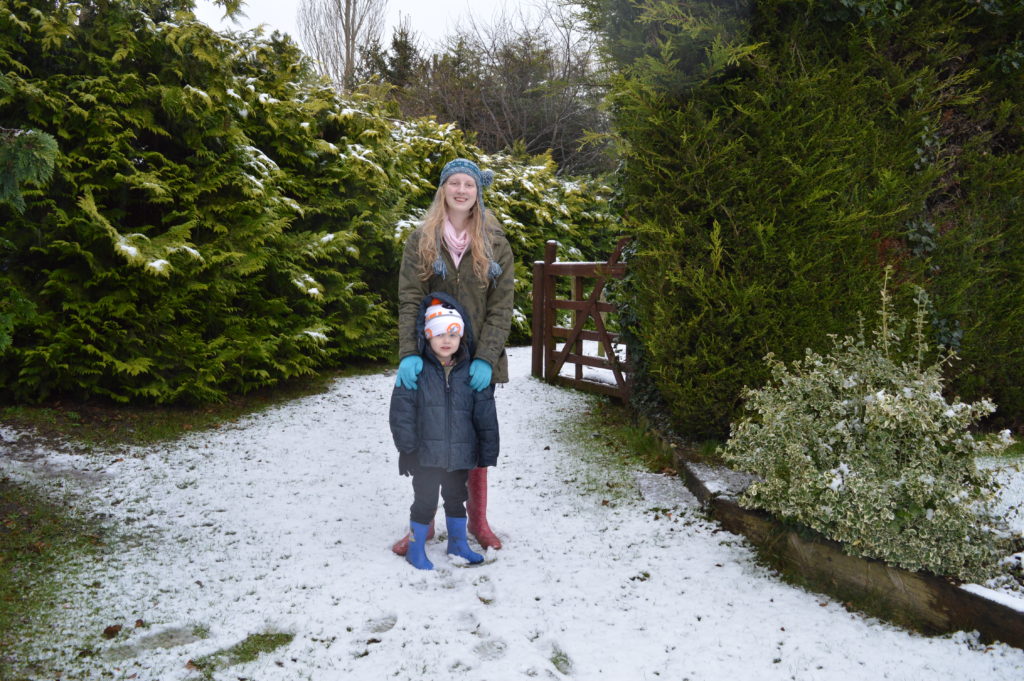 This morning Tyrus was not feeling well, so I did a less stressed school run with reports that most places had snow, except for Norfolk! As I was walking out of school it started, by 11.30 I had received a phonecall from Lochlan to say college was shutting early, I drove to collect him, Xene and Viggo had a little play, but it had all disappeared by the time the others had returned from school, luckily Kaide’s teacher had allowed them to go out and play in it, much to the disgust of Eowyn, who’s teacher hadn’t let them! All of Great Yarmouth and Gorleston were on high flood risk alert, thankfully the tide didn’t get as high as predicted.

Day 14 – A Tiny Sprinkling of Snow 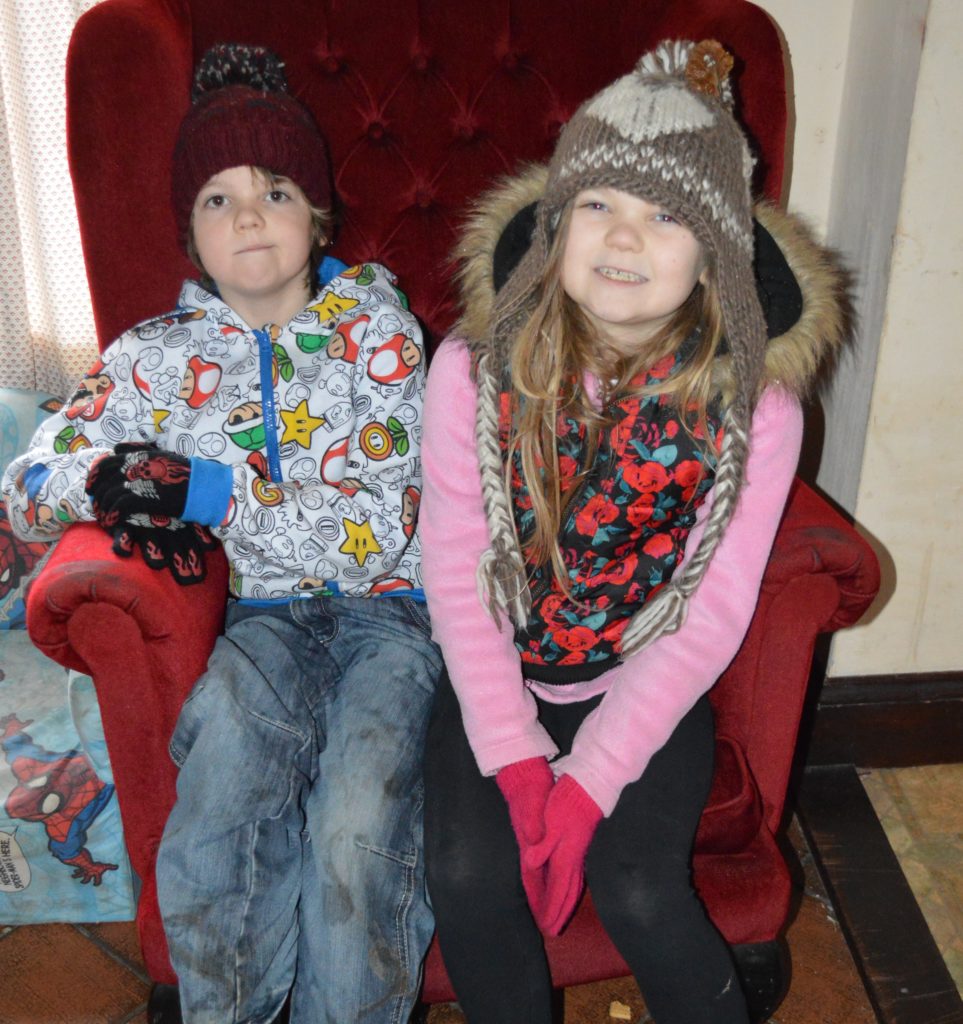 When the children woke up this morning there had been a small amount of snow during the night, Kaide and Eowyn got up and dressed the quickest i’ve ever seen them and they rushed outside, they weren’t out for long as it was very cold and quite wet, fingers crossed for some more snow shortly.

And that is the end of week two, don’t forget to stop by all the other lovely bloggers taking part in Project 365

What Did You Watch - Nine to Three Thirty 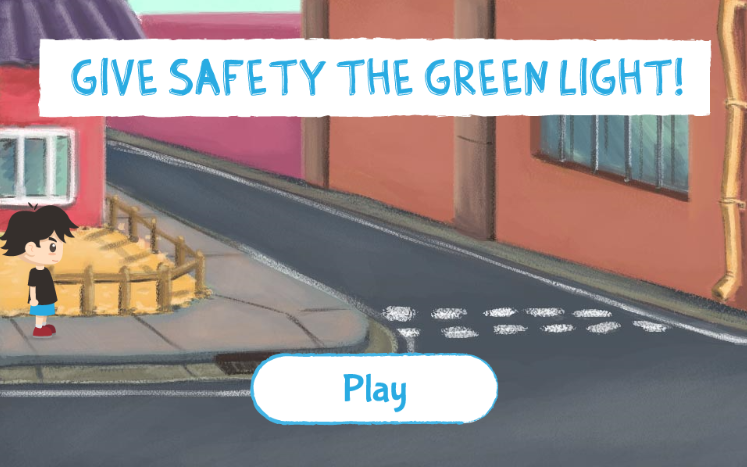 Do You Have Your Road Safety Badge ?