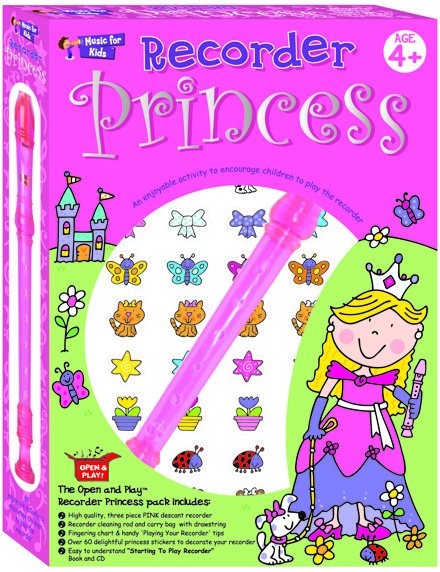 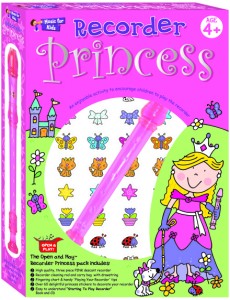 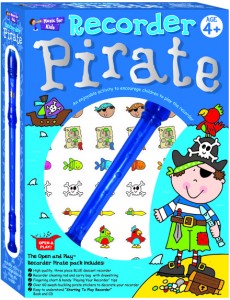 Each time a new one begins in reception we go through the same routine, they all want a different colour so that they can recognise theirs at school, but they also do not want the same as their brothers or sisters have had.

Our house does now resemble a recorder shop. Eowyn will be starting school next September and she has already shown an interest in playing the recorder, I think, because there are so many in the house!!

When we were given the opportunity to review the Princess or Pirate Recorder from Music for Kids, we decided to try the Princess, that way Eowyn would already be prepared for school and hopefully learn a little between now and next september.

The most musical of the family so far is Neva, she can often be found playing on the piano or practicing the cornet, although she is about to swap that for a Trumpet.
She has become quite good at playing the recorder, so she was also keen to test the Princess one.

When we received the box, it had so much more that just the usual recorder, it came with a drawstring bag and cleaning rod. a themed finger chart and starting to play tips.
The bit that Eowyn liked the most was the 60 stickers, which have been located randomly around the house as well as on the recorder. It also comes with a starting to play tutor book and an accompanying CD. It really is the complete package. 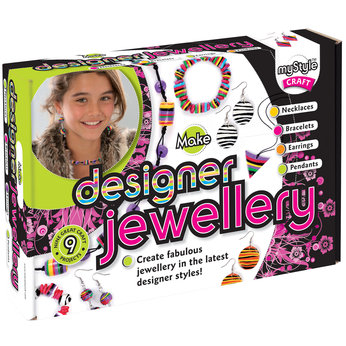 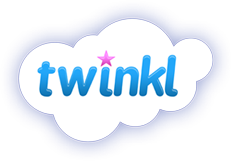 Twinkl - The Perfect Resource for Kiddies