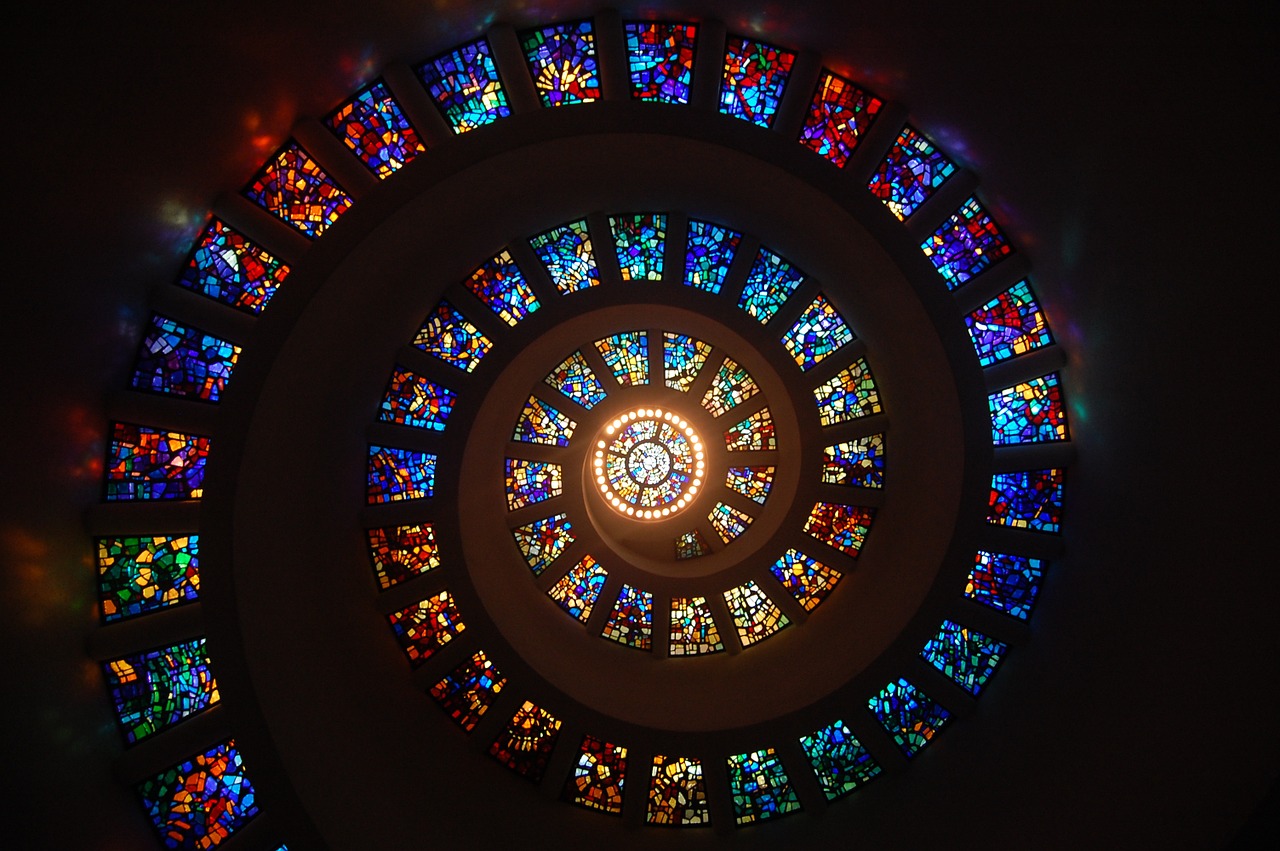 There are four primary religions in the world. Each religion has its own set of principles and guidelines that its believers and followers live by and uphold.

Although these religions may have different views and beliefs on how the world came to be, they all have one thing in common. They all encourage believers to be good people with good morals and characteristics.

Many followers of religion learn life lessons from reading stories of those who lived and believed in the same faith. This is one of the most effective ways children are taught about religion.

Here are the four primary world religions and their individual beliefs.

Christianity is by far the most prominent faith globally regarding the number of believers; nearly 32% of the world’s population belongs to a Christain-based faith. This is because there are many variations of Christians. Some belong to the Catholic factions, the Orthodox faction, the Born-Agains, and the Jehovah’s Witnesses, to mention a few.

The primary belief that all Christians share is that Jesus is the Son of God, and through him, their sins are forgiven, and their promise of eternal life will be fulfilled. The Bible is the guiding principle of the Christain faith, and the word is how Christians get closer to God and become more like Christ.

Thus the Bible has been written and translated into many different languages, e.g., Spanish bibles are standard in Spain and Spanish-speaking regions like Central and South America.

Islam is the second-largest religion globally, with about 24% of the world population belonging to this faith. The religion of Islam is most prominent in the regions of North Africa and the Middle East. Followers believe in the Prophet Muhammad, a messenger from Allah. They use the Quran as their holy book that guides them and brings them closer to God, Allah.

Their places of worship are called Mosques, and in some Islamic societies, women are not allowed to enter the mosques. Women are encouraged to worship Allah in their homes.

The Hindu faith is most prominent in India; over 94% of Hindu believers and followers live in the country. Hinduism teaches that God’s presence exists in all of creation. Unlike the two mentioned above, God goes by many names and can manifest in many ways in this faith. The Hindu faith has many gods and demi-gods (deities). It is common for believers to pray to different deities depending on what they are seeking guidance or blessings on.

Rather than a single religious book, Hindus have several religious texts like the Vedas and the Samhitas. Hindus believe in reincarnation, karma, and yoga as a practice of self-enlightenment.

Buddhism is the primary religion in the regions of Eastern and Southeastern Asia. The primary focus of Buddhism is seeking self-enlightenment. Unlike other faiths, Buddhists do not recognize Buddha as a God. He was a man and is thus recognized as one.

Buddhists live according to a set of universal truths and noble principles. Like Hinduism, Buddhists believe in karma and reincarnation and rely on several religious manuscripts to guide their faith.

Although there are many more minor religions globally, these four are the largest and most influential in society. The existence of these religions serves many believers with a guiding manual of how best to live their lives and fulfill their purpose.