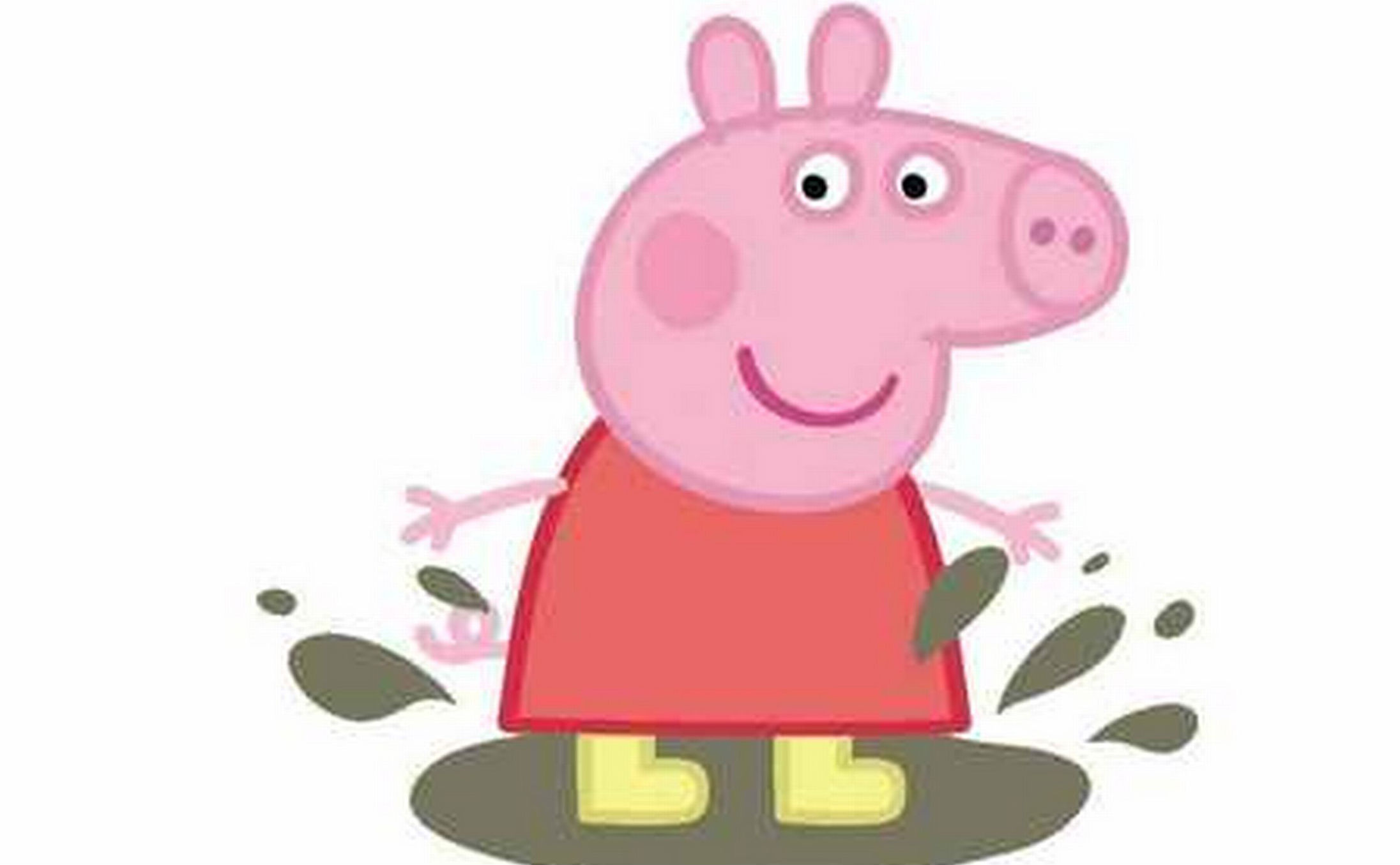 Not only is she THE most easy character to draw, even for the disaster artist that I am, its just a hairdryer shape head, but she has managed to do something that I failed at, no not jumping in muddy puddles, because I for one am an excellent puddle jumper, but the elusive Eowyn and potty training…. 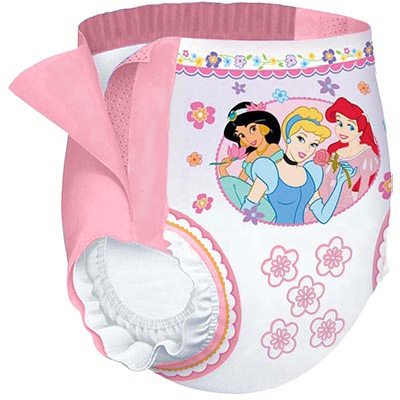 She has shown no interest in discarding the beautiful Disney Princess pull-ups, my fault for buying them, bet she would have refused to wear them if they were Bob The Builder!
Yesterday morning she announced I want Peppa Pig knickers! So not wanting to appear too keen I immediately took her to the shops and purchased five pairs of sickly pink and bright blue Peppa knickers, after searching for twenty minutes for the correct size! 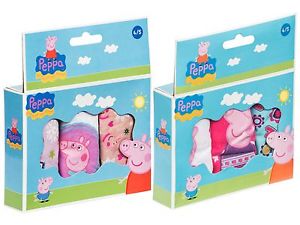 We arrived home and she promptly removed the Princess pull ups and tried on the first pair of knickers, followed ten minutes later by removing those and trying on the next pair, followed ten minutes later, well you get the picture.. although she did announce to me on pair four that they were too small and wouldn’t fit her botty, er no that was because there was no picture on the front and she had put them on sideways!!
Anyway, after trying on all five pairs, she returned to the first pair she had tried and went about her playing, twenty minutes later, without any word to me, she went to the downstairs toilet and  retrieved her potty, sat down and had a wee hooray, why oh why couldn’y I get her to do that….
Unfortunately being the independent number five child, she helpfully attempted to tip it down the toilet, what ensued was a half hour clean up/ disinfect by mummy, oh well she tried! 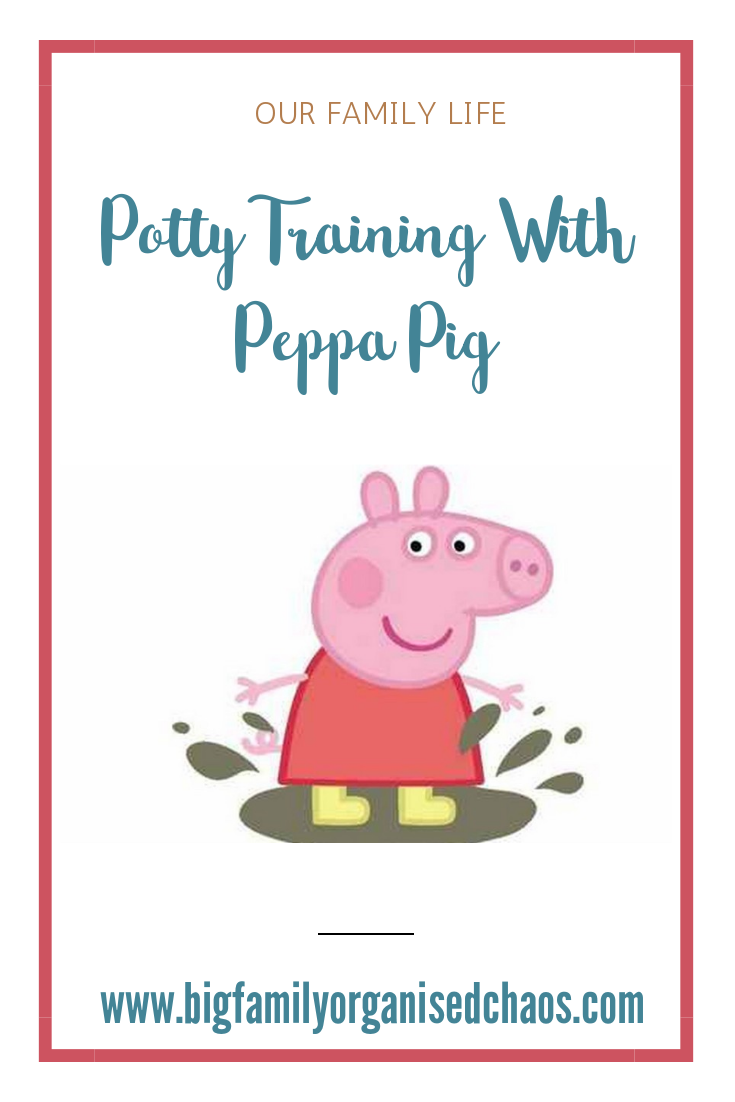 2 thoughts on “Potty Training – Peppa Pig is my Heroine !”