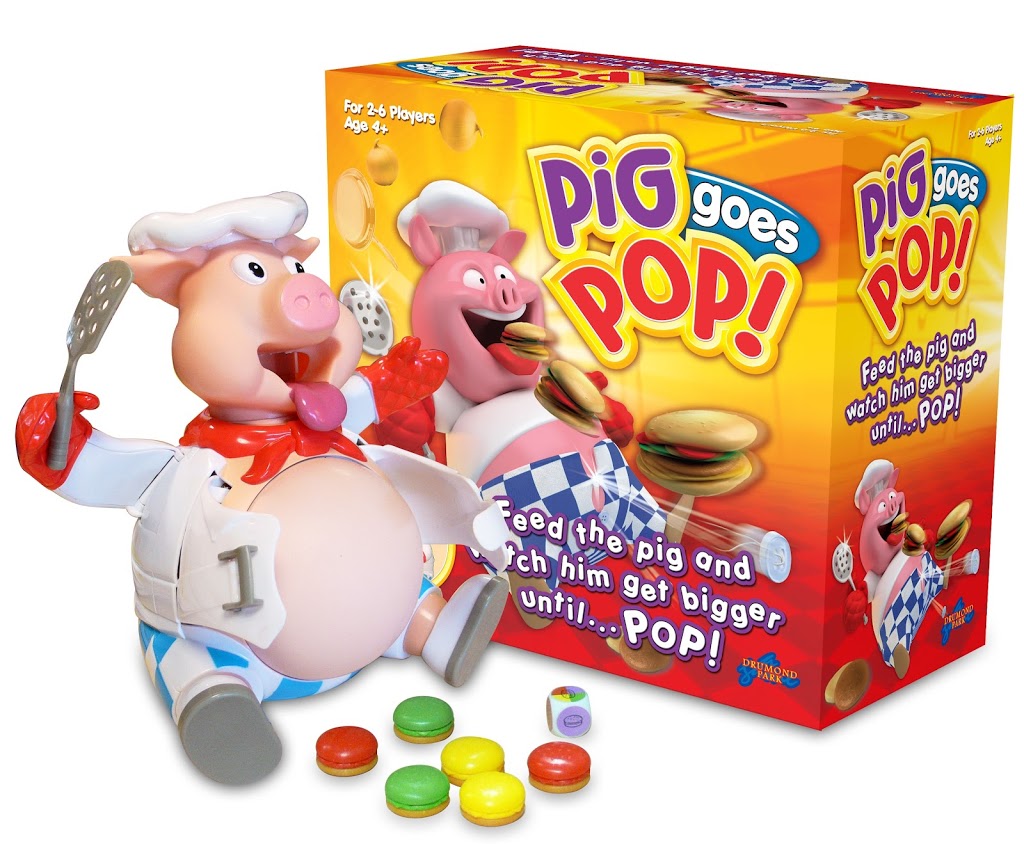 My children adore any kind of game to play, so they were incredibly excited to be given the chance to review Pig Goes Pop, in fact Kaide had it on his Christmas list, but Father Christmas had forgotten it!

Here is what is being said about Pig Goes Pop :

The Pig Goes Pop games is delightfully compact and easy to play in those frustratingly confined spaces – and everything packs away inside the pig, so you can pop him in your carrying bag when you embark.  All kids have to do is feed the Pig his burgers and pump up his swelling tummy WITHOUT bursting his coat open! On the roll of the colourful dice, each player feeds this friendly hog a purple, red, yellow or green hamburger, pushing his cheery head down the number of times shown on the burger.
Remember, this Pig is a greedy fella and although he can fit more than quite a few mouthfuls into his ever-bulging tummy, it won’t be long (although no-one knows how long) before his coat can no longer take the strain… and to everyone’s amazement and rapturous squealing delight, this little Pig goes POP! If that happens on your turn, you’re out – till the next round.  If not, you’re still in the game.  Just keep on going until he bursts at the seams. For a new game, just rewind his curly tail… and the next round commences. The game advertises from age 4, but Eowyn aged three adores it too, and finds it incredibly easy to play. The fact that you can pack it all inside is fantastic and means that I don’t find too many burgers around the house. It is very simple to play and all of the children had great fun playing, they even got nanny playing too! It is extremely funny watching the anticipation on their faces as he gets bigger and bigger and most times the actual Pop makes one of them jump!! 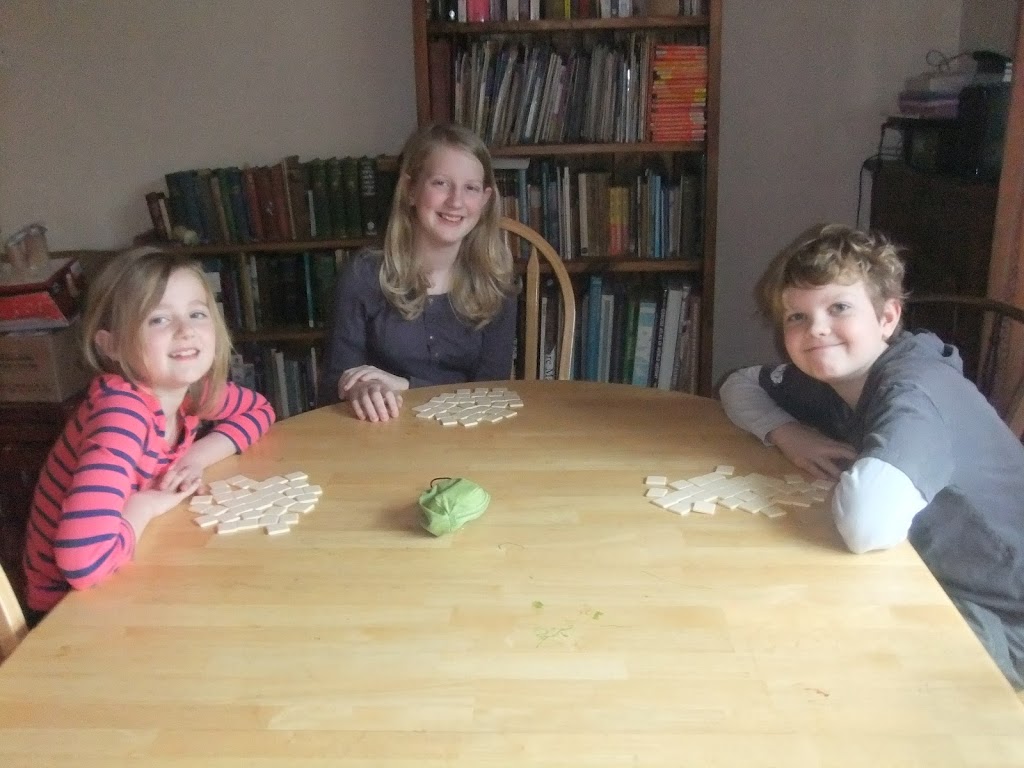 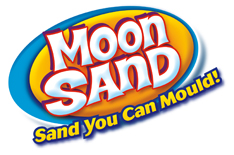