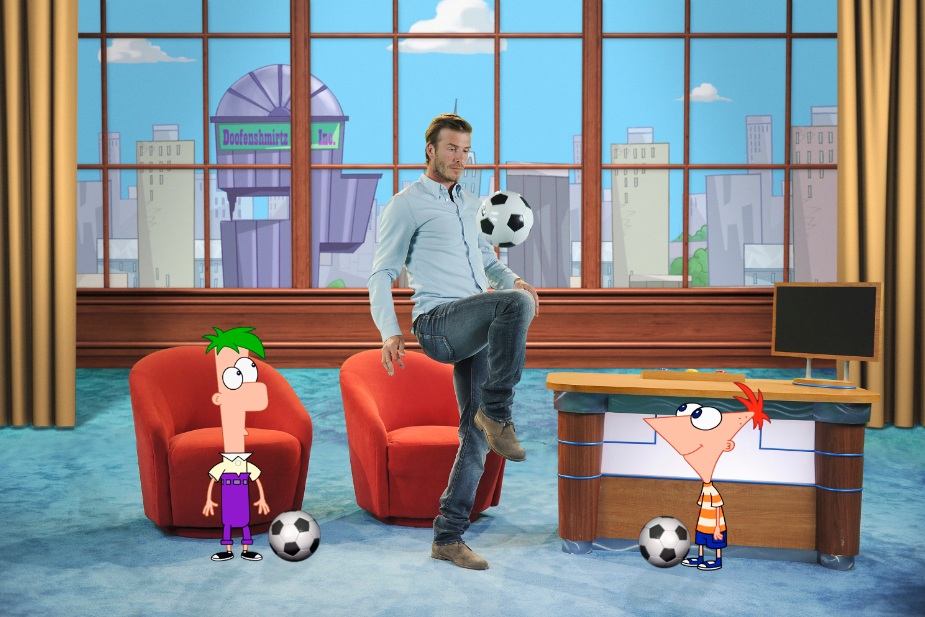 Phineas and Ferb and The Platypus Dance.

February 16, 2012Mandi Morrison
My children absolutely love Phineas and Ferb, with both older boys proudly able to sing the entire theme song, and the two girls joining in with “Driving our sister insane”!
When I received news about the Platypus Dance, I thought I would let you guys see it too.
Disney’s TV show Phineas and Ferb has grown into a global phenomenon – the show has featured celebrity guest stars including David Beckham, Jamie Oliver, Michael Douglas and Selena Gomez and nearly one in two kids are tuning in across the UK.

The show has proved so popular that even Michelle Obama was seen performing a Phineas and Ferb inspired dance at a healthy living event designed to inspire kids and families to lead healthier and active lifestyles.﻿ ﻿
First Lady Michelle Obama joined kids and families – along with favourite Disney Channel and Disney XD stars, and the hugely popular “Phineas and Ferb” character, Perry the Platypus – at an event to get kids moving, during Disney’s Magic of Healthy Living & “Let’s Move!” celebration at ESPN Wide World of Sports at Walt Disney World Resort.
Disney Channel stars Debby Ryan (“Jessie”), Roshon Fegan (“Shake It Up”), and Disney XD stars Doc Shaw and Kelsey Chow (“Pair of Kings”) and Olivia Holt (“Kickin’ It”) inspired kids to get active with the new dance “The Platypus Walk.”
The event marks the second anniversary of “Let’s Move!,” the First Lady’s initiative to fight childhood obesity, and Disney Magic of Healthy Living, a Company-wide initiative designed to inspire kids and families to lead healthier and active lifestyles. But, not only do I have photos, check out below for a look at the actual dance!﻿
What do you think, will this be the dance of 2012 ?﻿ 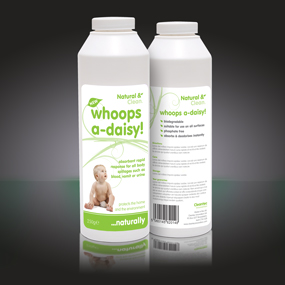 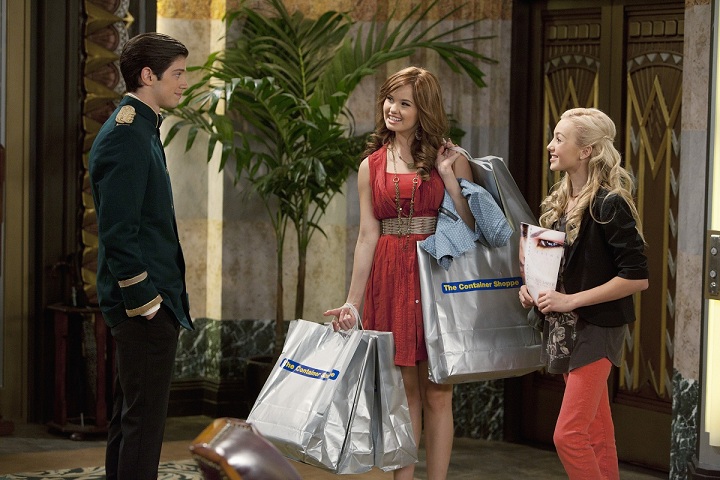