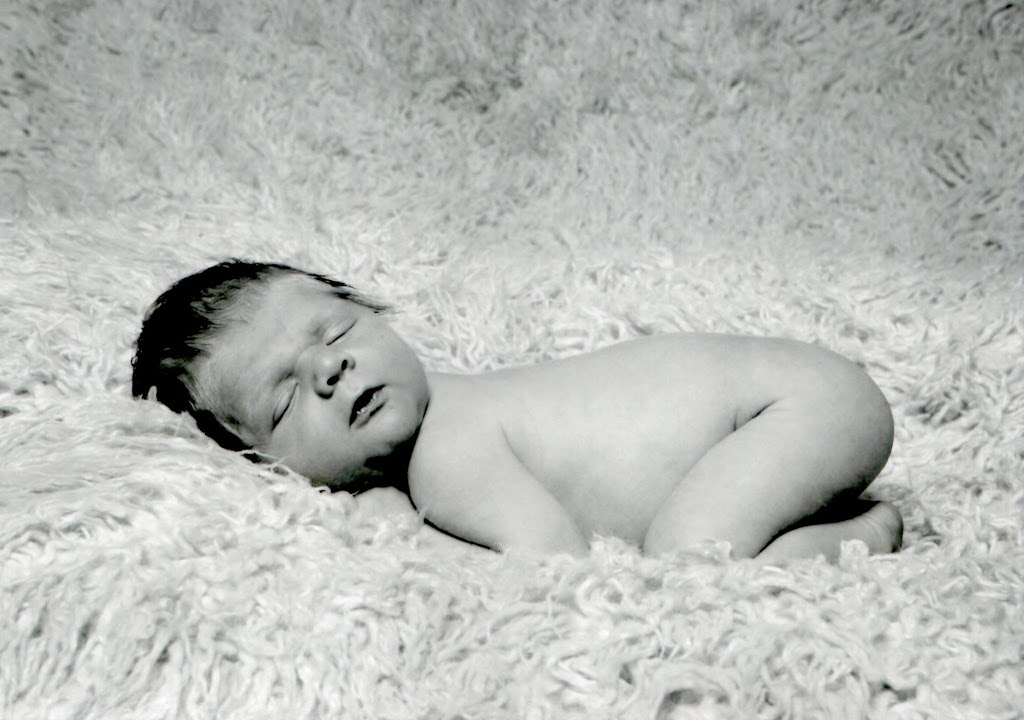 A few weeks back we had THE best email ever!

Would you like to try Pampers New Baby Sensitive nappies, now you may not think that is the best product to be asked to test, but little Viggo was having trouble finding a nappy that didn’t make his little bottom red.

For the first week of his life there wasn’t a problem as you can see, not a mark in sight. 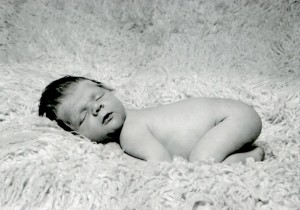 As the weeks have progressed we have tried various different brands of nappies, but none of them have been right, so I was very excited when a large box containing five packs of the sensitive nappies arrived. I had chosen two packs of size 1 and three of size 2, thinking as he was only a few weeks old this would be the best combination, however, on closer inspection of the packet, size 1 is suitable for babies weighing 4-11lb, at his 2 week check he weighed in at 10lb 3oz so I didn’t hold out much hope of them fitting his rather solid frame, surprisingly they did still fit quite well and we used about half a packet before we moved up to size 2, the nappies have not gone to waste as my sister gave birth to my little niece two weeks after Viggo was born and she isn’t quite as big as him yet!!

Reports back from little Oriah and mummy is that she is extremely happy with them and they have cleared up her nappy rash.

Size 2 are 6-13lb, Viggo’s six week check revealed a weight of 13lb 7oz, although i’m not sure where he is hiding the weight as the size 2 nappies look very big and both tabs nearly meet in the middle,so plenty of room to grow!

Here we have Viggo modelling the nappy…


The nappy is very slim fitting and doesn’t look huge under clothing, it feels very soft and even when full doesn’t stick to him like I have found with other nappies.
It has a very clever yellow line down the middle when dry, which changes to a blue colour to let very observant ten year old sisters that the nappy is wet and needs changing!! Invaluable in our household, now they have no excuse not to change him…

The nappy fits well on the legs, nice and secure but not too tight, we have had no poo explosion leakage out of the legs, although a couple have managed to escape right out of the top like a rocket ! Where does it all come from, I don’t think this has anything to do with the nappy, just Viggo and his amazing bottom …

The only negative that I could find was that it is only available in nappies up to size 2, which means he won’t be in them for long, hopefully Pampers will decide to make this fab nappy in bigger sizes.

This is definitely a must buy for anyone looking to make up a baby basket for pregnant friends.

If you need to use some cream, check out these best diaper rash creams

This post and review are part of a sponsored project with BritMums. All opinions are my own