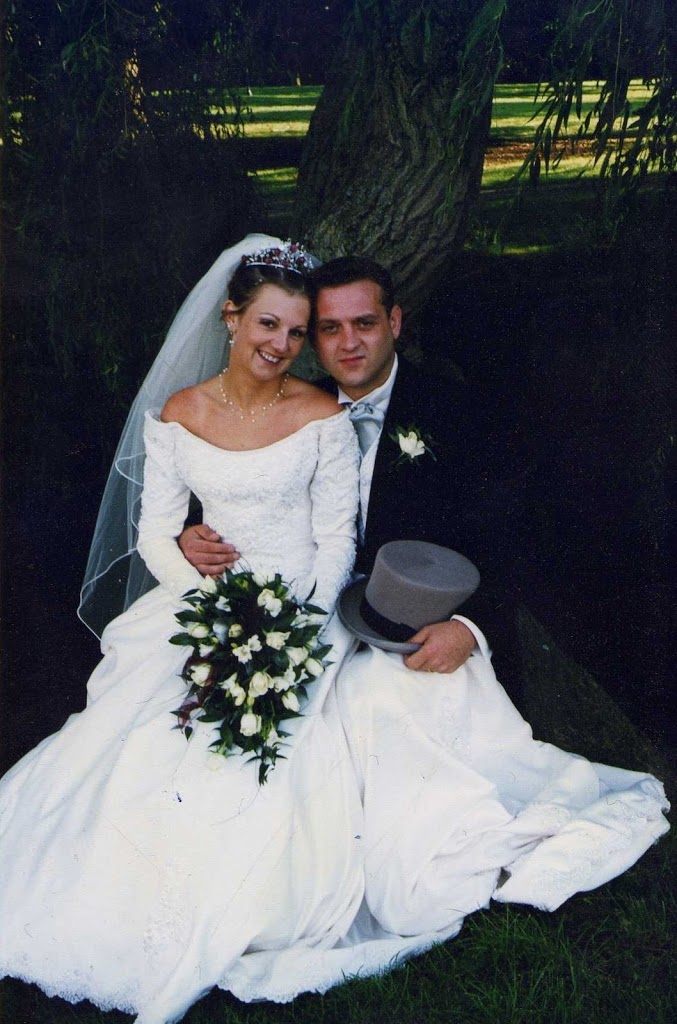 This time ten years ago Asa and I got married. Its hard to believe that ten years later we have four more children!
The wedding itself was lovely, memorable, fun but at times very hard. We made the decision to get married when Lochlan was just 17 months old, he was not yet walking, so Asa carried him to the church in a backpack, followed down the road by his Best man and Five Ushers…
The morning for me whizzed by in a mix of hairderssers, make up and amusing Xene aged 3 at the same time getting her and myself ready.
I am not one for having my photo taken, but I allowed it this once, and in fact I was very relaxed, with no nerves, other than hoping both children would behave in the church.
When the car arrived to take my mum and bridesmaids to the church, my dad and I sat chatting at the house, it is a moment I will always remember.
The car then showed up for us and we drove to the wonderful St Andrews Church in Gorleston-on-Sea. I am not usually known for my time keeping, but on that day I was actually early!
The service was wonderful and my father-in-law kept little Lochie happy with some sweets he had stored in his Top Hat!
After the endless photographs Asa and I travelled to a beautiful park to have some more photos taken, just the two of us.
Then on to the Wedding Reception with very funny speeches, a three course meal and a fantastic five tier wedding cake courtesy of my dad x
The evening reception flew by in no time, the children eventually settled in bed at midnight, leaving Asa and I to party for the remaining one hour.
I love you so very much Asa Morrison and you are truly my soul mate xxx Winner of The OzBozz Scooter 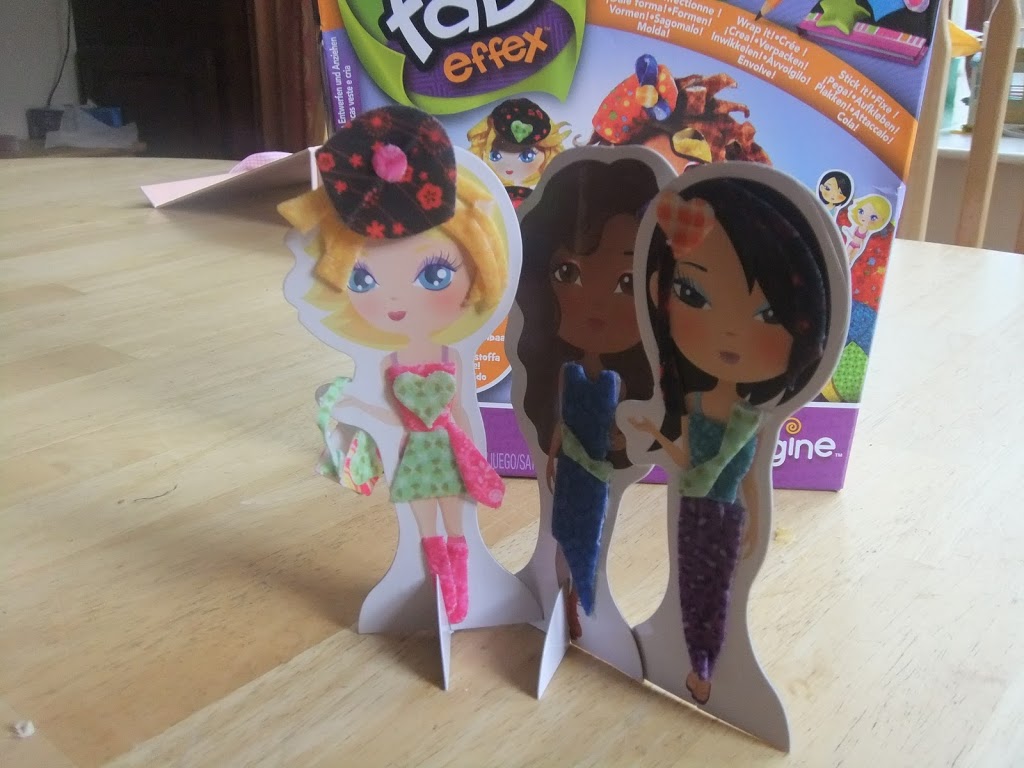